THE new Covid strain is spreading faster than the most dominant one in the UK, scientists say.

A variant imported by holidaymakers from Spain in the summer soon became the most prolific in Britain. 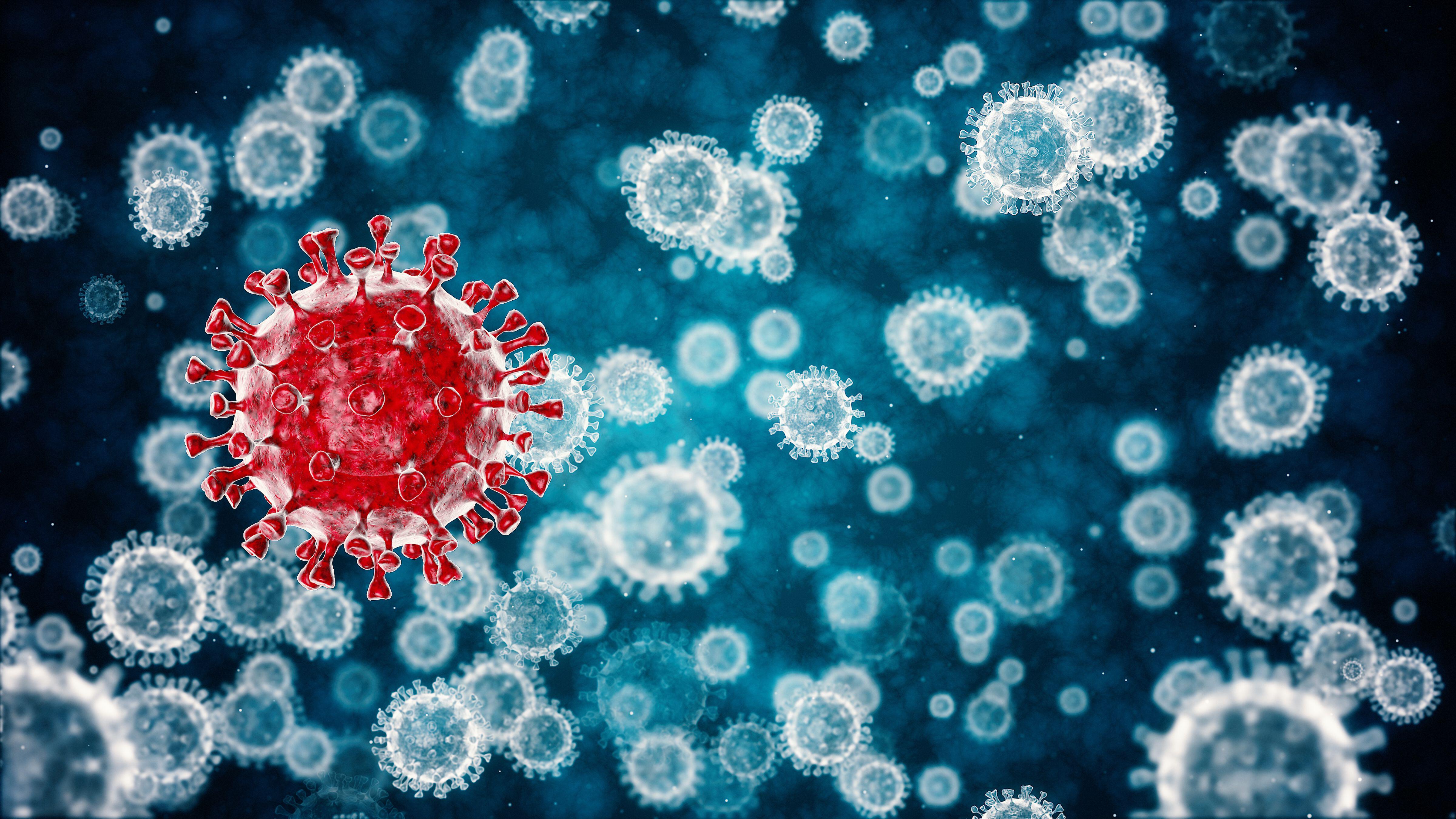 A new strain of Covid is spreading faster than the dominant one imported from Spain (stock of virus)Credit: Alamy

It was first identified in September, according to scientists at COVID-19 Genomics UK Consortium (COG-UK), who have been working with Public Health England (PHE).

Professor Nick Loman, one of the scientists at COG-UK, told journalists at a virtual briefing on December 15: “If we compare and contrast to the lineage that seem to have been imported in significant numbers from Spain, that one did sweep and become the dominant variant quite quickly, and remains dominant in the UK.

“But the initial modelling has shown this is growing faster than that one, and we don’t have that same epidemiological link to importations.

“It makes you wonder exactly what’s going on.”

Speaking of the origins of this strain, Prof Loman, of the Institute of Microbiology and Infection, University of Birmingham, said: “It does seem to have come out of nowhere.

“And then we have a long gap between the first cases we saw with this variant, which was late September, and what happened before that – a long explained gap.

“On the balance of probability, it’s more likely to have come from the UK or to have evolved here but we don’t know that.” 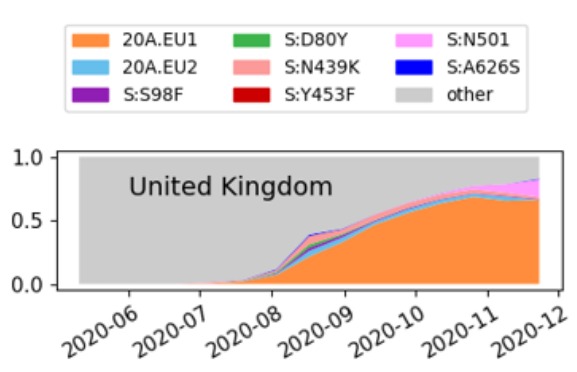 The new strain (pink) is spreading faster than the Spanish one (orange). Pictured is a timeline of their growth. Source: Dr Emma Hodcroft

There are tens of thousands of mutations since the coronavirus first emerged a year ago.

What makes this one different is how quickly it became “prominent”, meaning it causes a larger number of cases than the other strains.

It also has significantly more mutations than other strains – 17 in total.

Prof Loman said: “This is quite unusual I would say.

“Most of the time if you see a large number of cases in a city, you see a lot of lineages… and slightly different variants transmitting.

“This is quite different from that, in that we are seeing a really sizable fraction of those cases associated with this new variant. That gives us a little bit more concern, it is a little more unusual compared to what we normally see.”

The Health Secretary Matt Hancock said on Monday the variant had been linked to at least 1,000 cases in the UK, mostly in the South East.

But it’s likely to be far more than that, because not everyone’s Covid infection is tested.

Experts said there was no hard evidence that this variant has the ability to spread faster than others.

However, there is a clear connection between it’s emergence, and a boom in cases in the South East, in London, Kent and Essex.

Prof Loman said it is “quite strongly frequency associated with the areas of the country where we’re seeing a growth in the numbers of coronavirus”.

There is “no evidence” that this variant causes people to get more severe Covid-19, but this is being studied further.

And although there is potential for it to change the effectiveness of the vaccine, it is highly unlikely, experts say.

Scientists have reassured the strain is not something to panic about at this stage, after Mr Hancock’s shock announcement on Monday.

Scientists behind the discovery of the new coronavirus variant would not clarify whether they knew Mr Hancock was going to announce its detection.

What is the Spanish strain?

The coronavirus strain that emerged in Spain in June spread across Europe over the late summer and autumn.

The 20A.EU1 strain was first detected in June in farm workers in Catalonia and Aragon, researchers led by University of Bern, in Switzerland, said.

The strain was responsible for 90 per cent of new infections in Spain in June, and may have spread across Europe due to tourists visiting the country.

It now makes up a large proportion of infections in several countries.

Experts said the mutation from Spain may have triggered the second wave in the UK.

In September and October, the new strain accounted for around 50 per cent of infections in the UK, the study claimed.

But it’s so far unclear whether the strain had spread rapidly due to it being more contagious than others – or because of holiday makers.

Scientists said the strain’s characteristics did not give it any apparent edge.

It’s success may be down to the people who caught it first being particularly sociable, allowing it to spread quicker.

“Its frequency in the UK has continued to increase even after quarantine-free travel was discontinued and the main summer travel period ended. Thus this variant might transmit faster than competing variants,” the researchers wrote in their pre-print paper. 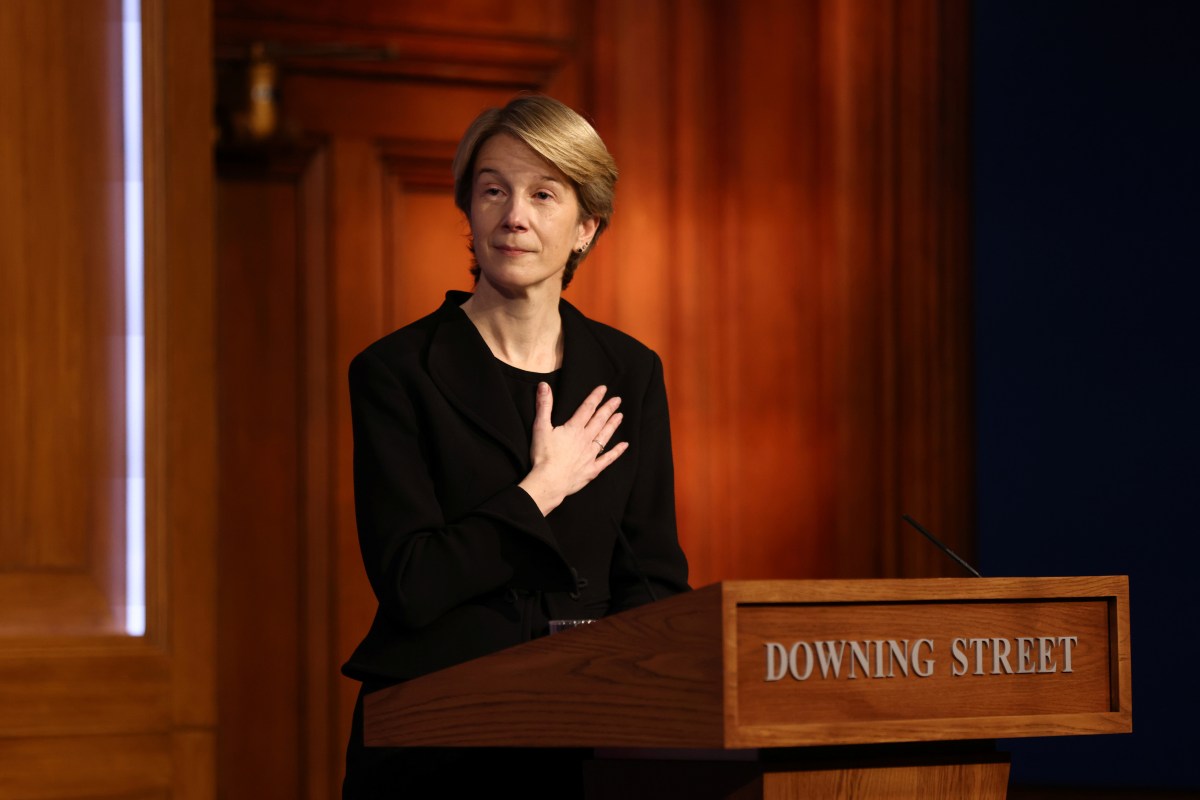