THIS YEAR has been devastated by coronavirus with Covid restrictions and social distancing rules meaning seeing 2021 in will be different to normal.

One of the highlights to the New Year Eve celebrations is the London fireworks show with thousands lining the streets and banks around the London Eye to catch a glimpse – but have they been cancelled for Thursday? 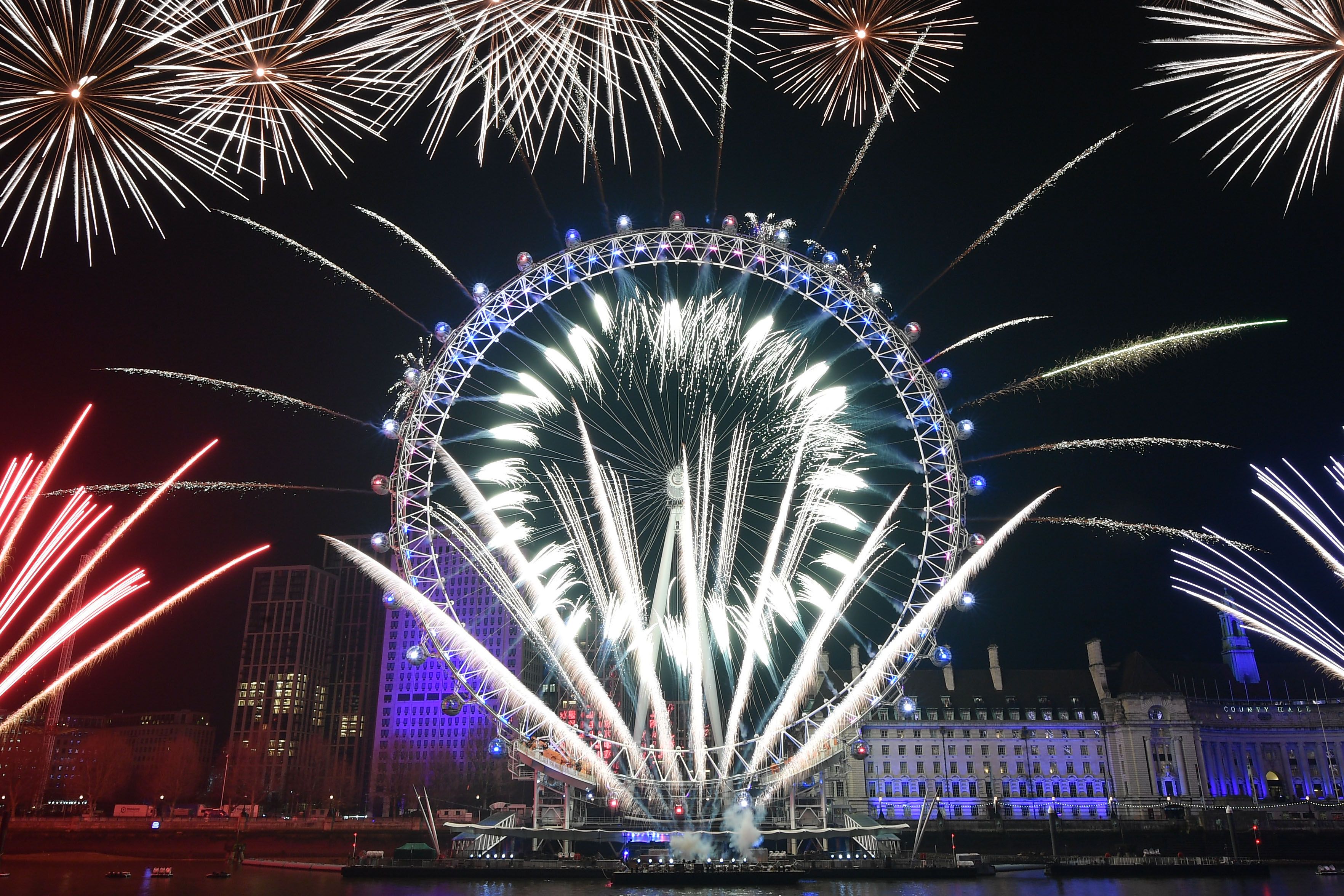 The London Eye New Year’s Eve fireworks display has been a staple of the celebrations for more than 20 yearsCredit: AFP or licensors

For those brave enough and able to stay up until the clock hits midnight, the fireworks display at the London Eye on the River Thames has been the highlight of many New Year celebrations.

It has been a staple for the last 21 years as people tune in or line up on the surrounding banks to witness the show.

But due to the coronavirus pandemic, the fireworks show has been cancelled at the London Eye.

Instead, Mayor of London, Sadiq Khan, revealed earlier this week that there will be a special broadcast that can be watched on TV.

He tweeted on December 27: “New Year’s Eve is traditionally an opportunity to show off our great city to the rest of the world.

“Our show this year will be unique – you’ll only be able to watch from, on the BBC.”

Meanwhile, to replace the cancelled London Eye show, there will be a pre-recorded light show video released across their social media channels at 4pm on New Year’s Eve.

The video will contain a host of 2020 positive highlights, from Clap For Our Carers and Black Lives Matter movement to Marcus Rashford’s Fare Share drive and Sir Captain Tom Moore’s 100 laps among others.

Can I set off fireworks at home on New Year’s Eve?

Just like in previous years, you can still hold a firework display at home – providing normal rules and Covid restrictions are applied.

On New Year’s Eve, you are allowed to let off fireworks after 11pm, but must stop at 1am.

As for coronavirus rules, all areas except for the Isle of Scilly will be in Tier 3 or Tier 4 where only your household or those in your support bubble can join your home firework display.

And unless it is an organised event by licensed professionals, you will not be able to have a firework display on the street or in a public place.

Will Big Ben chime in the New Year?

If there is one thing that will not be changing from previous years, it’s Big Ben.

The historic London landmark will be chiming in 2021 at the stroke of midnight.