NEWCASTLE have shut their training ground amid fears of a mass outbreak of coronavirus.

The Premier League side were without three players and a member of staff after they were diagnosed with the illness in the lead-up to Friday night’s win at Crystal Palace. 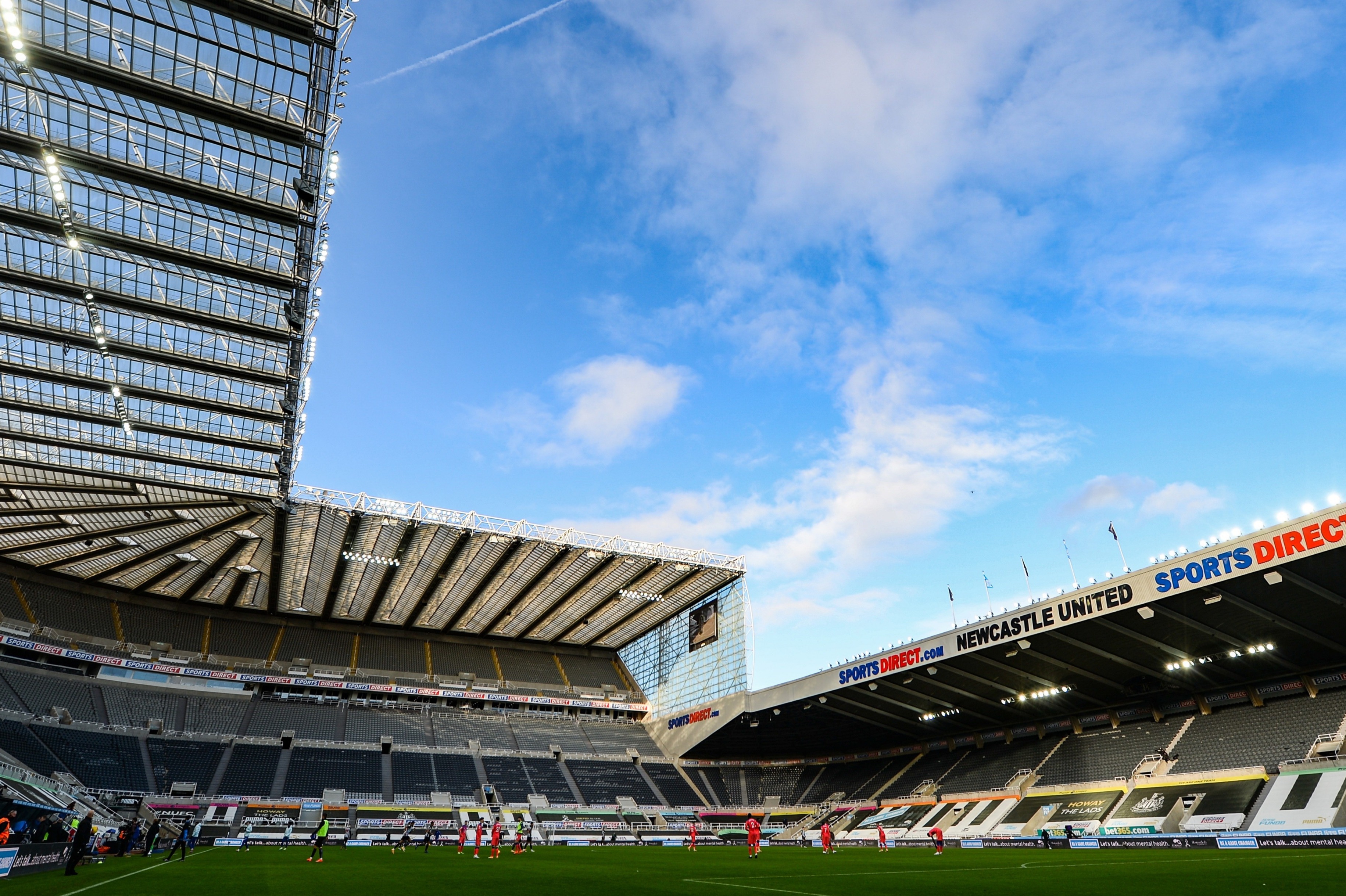 And new reports outline a further two positive results coming back among the first-team squad.

According to the Telegraph, both of the players were in contact with the team before they travelled to the capital on Thursday.

None of the players who have caught coronavirus, nor the member of staff, have been named.

The Magpies are said to be undertaking a mass retesting of their entire squad and staff.

Club bosses are nervously awaiting the results before kicking off preparations for the trip to Aston Villa on Friday.

Given the nature of the coronavirus and how easily it can spread between people in close contact, there are reportedly genuine fears of a mass outbreak.

The Premier League has so far avoided super-spreading events since ending its pandemic shutdown in June.

Newcastle travel to Villa Park next before games with West Brom, Leeds and Fulham in the coming weeks.

If more players are told to self-isolate, Steve Bruce will have to contend with a severely depleted squad for a potentially lengthy period of time.

It is a concern and difficult to manage. We are trying our utmost to make sure we try and stay as safe as we can.

Newcastle boss Steve Bruce explained Saint-Maximin’s absence as down to a calf problem incurred in training.

He said after the game: “It is very difficult at the minute. We have three confirmed players and unfortunately a member of my staff.

“It is a concern and difficult to manage. We are trying our utmost to make sure we try and stay as safe as we can.

“Of course my concern is not just the welfare of the players, which is vitally important, but my members of staff too. We will do our best but it is difficult at the moment.” 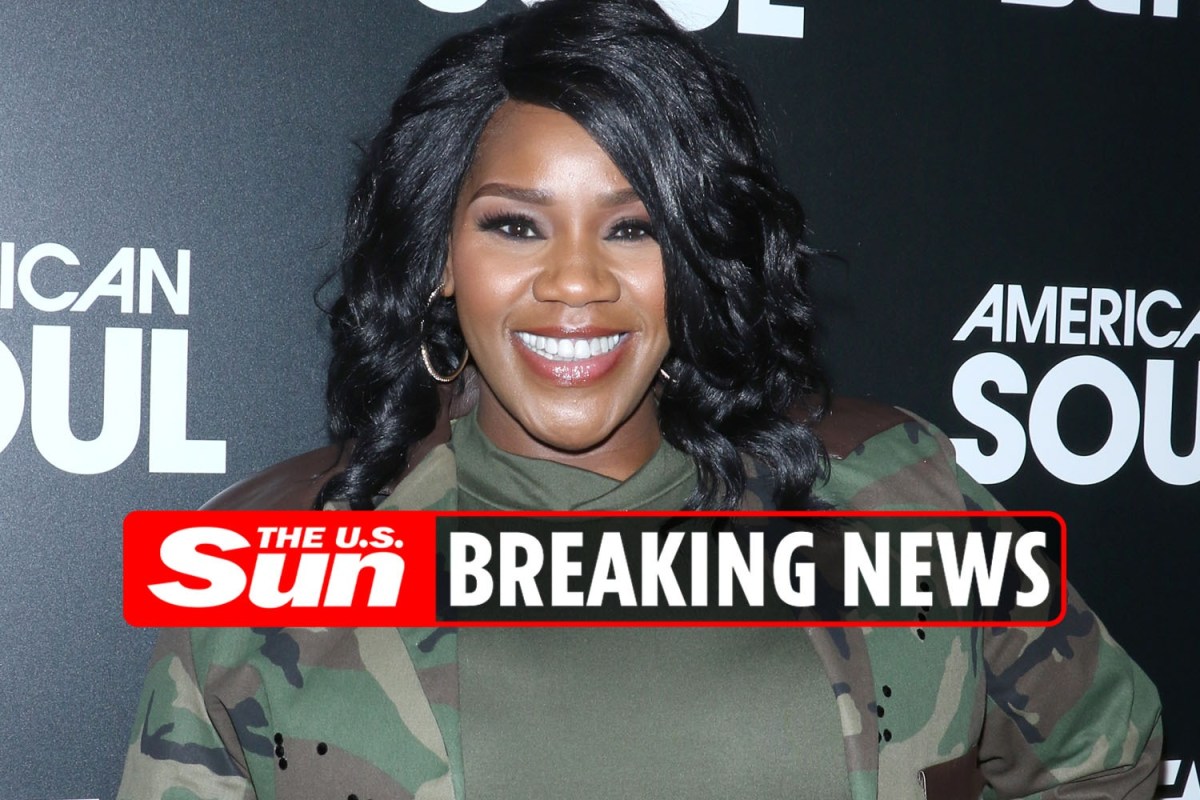