A NHS worker who caught coronavirus while she was pregnant has died just one week after giving birth to her fourth child.

Devastated colleagues at North Tyneside Hospital observed a minute’s silence this morning for Becky Regan, 29, who worked as a healthcare assistant. 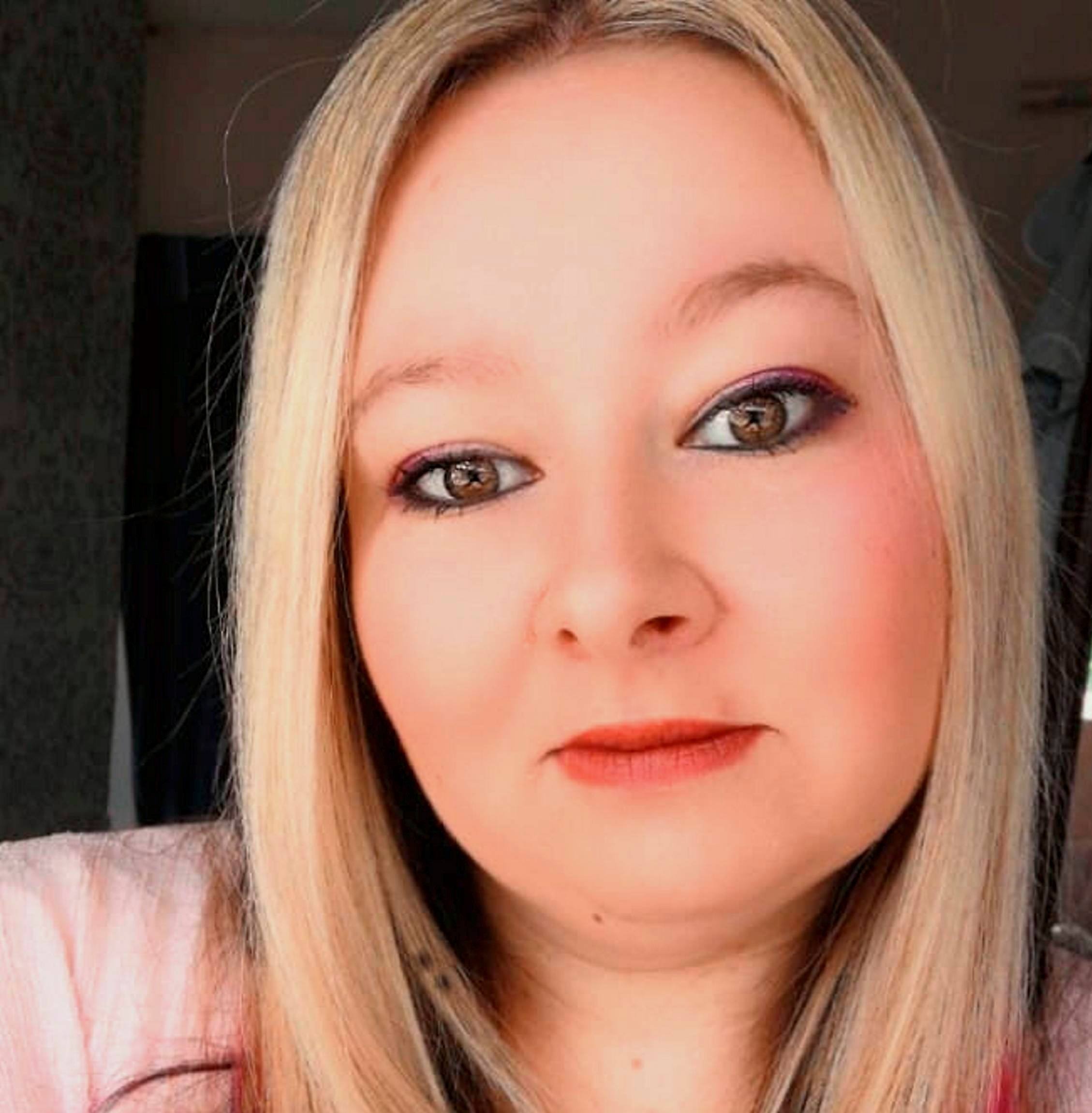 Becky Regan was 29 when she died after she contracted Covid-19Credit: North News and Pictures 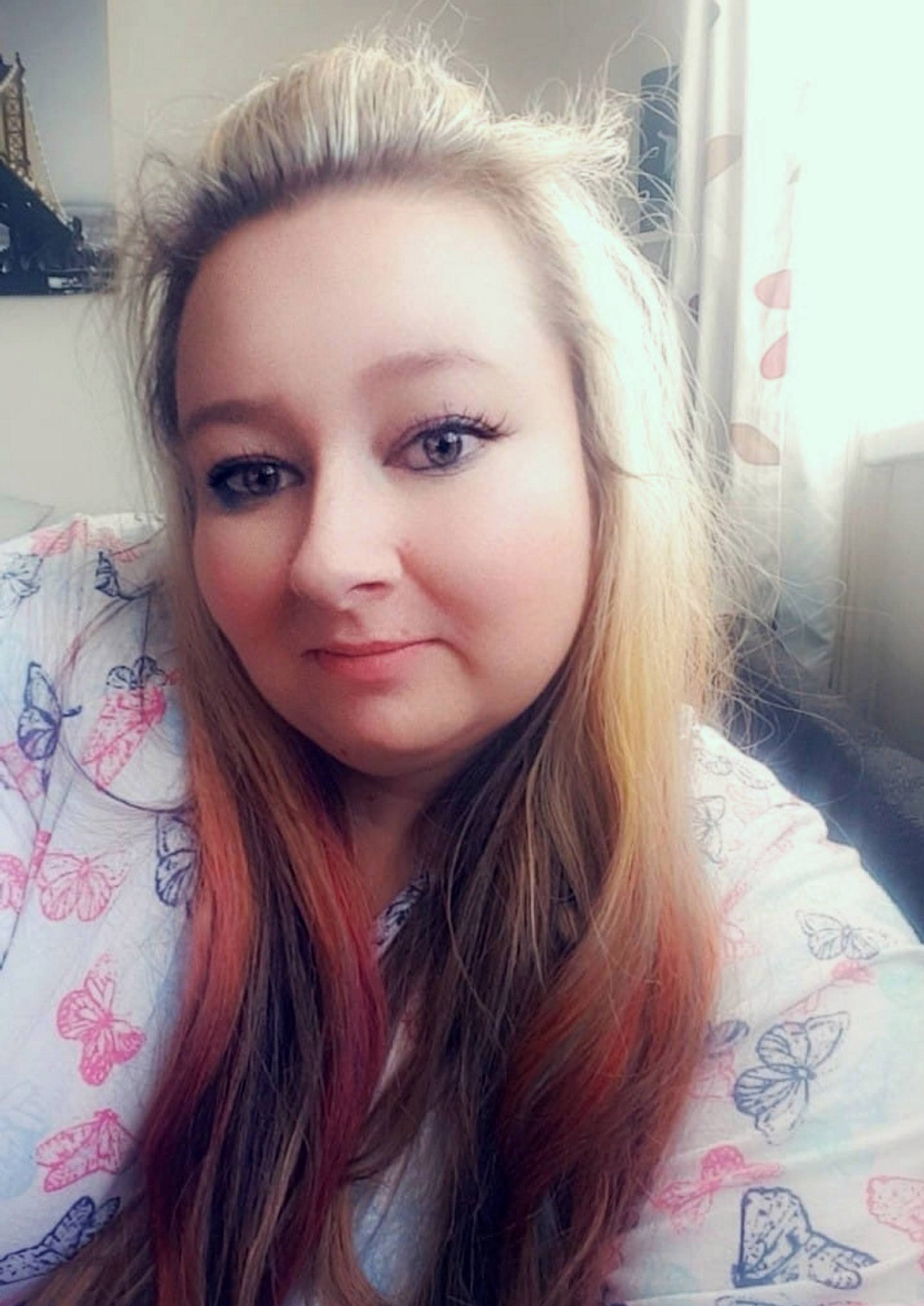 She died around a week after baby girl Jasmine was delivered by C-sectionCredit: North News and Pictures

Becky, from Blyth, Northumberland, had been working on the frontline at the hospital since January last year.

She died just one week after her baby girl Jasmine was delivered by C-section.

Her uncle, security officer Scott Regan, 45, said: “You couldn’t meet a nicer person in life, she was so happy. She loved her family and adored her kids.

“She loved her job with the NHS and she would have done anything for anybody.

“This year would have been her 30th and in the summer we had a triple birthday celebration planned for me and my twin and Becky, as we share the same birthday.

“She had a heart of gold and she was well known in Blyth, she was a very sociable person.

“It’s just the shock. We were talking to her one minute, but the next she was gone.

“She was just a bundle of life with a smile on her face.”

According to a GoFundMe page that was set up to support her four children, she fell seriously ill when she was pregnant with her fourth child.

She leaves behind four daughters to partner Tony Purvis, ranging from ten-year-old Sophie to baby Jasmine.

Stacey and Connie-Mae are the middle children.

She loved her job with the NHS and she would have done anything for anybody.

Becky got a notification through her phone that she had to isolate for ten days last month before contracting the virus herself.

She was admitted to Northumbria Specialist Emergency Care Hospital in Cramlington because she was suffering from breathing problems before baby Jasmine was born at 31 weeks.

Mr Regan, who is not aware of any underlying health conditions his niece may have had, added: “It’s just such a shock, you don’t expect your own to die from Covid.

“We know the virus is there and we know it’s real but when it happens to your own family then reality kicks in.

“At the moment at work I’m looking after a vaccination centre so when one of your family members passes from the virus and you’re working near something that’s supposed to cure it, it’s hard to take in.

“I always say expect the unexpected because you don’t know what’s around the corner.

“She was a wonderful family person and took all of her time to help people.”

Sir James Mackey, chief executive of Northumbria Healthcare NHS Foundation Trust, said: “This will be remembered as a very sad day for Northumbria and we are all devastated at the loss of our friend and colleague.

“Our deepest condolences are with the family at this tragic time.

“While every death during this pandemic has been a tragedy, the loss of Becky will feel especially painful having just given birth and her close family are now dealing with the worst possible news.

“Our thoughts are also with her close colleagues and those who treated her during her illness who will also be grieving her loss.

While every death during this pandemic has been a tragedy, the loss of Becky will feel especially painful having just given birth and her close family are now dealing with the worst possible news.

“As we grieve I’d like to say thank you for the amazing response that we’ve had from every single member of staff in these difficult months especially now that Covid-19 has touched us so close to home.”

This comes as it was revealed that England’s coronavirus R rate has fallen below 1 for the first time since July.

Official government data says the official figure, which represents the number of people an infected person will pass Covid onto, is now between 0.7 and 0.9.

It’s slightly lower than it was last week at 0.7 to 1.0, and is the first time it’s fallen below the crucial value since July 3, last year.

It may even be as low as 0.6 in London, according to the latest report based on data up to February 1.

The announcement from Sage comes after experts behind the ZOE Symptom Tracker app revealed that the R rate was at 0.9 across the UK. 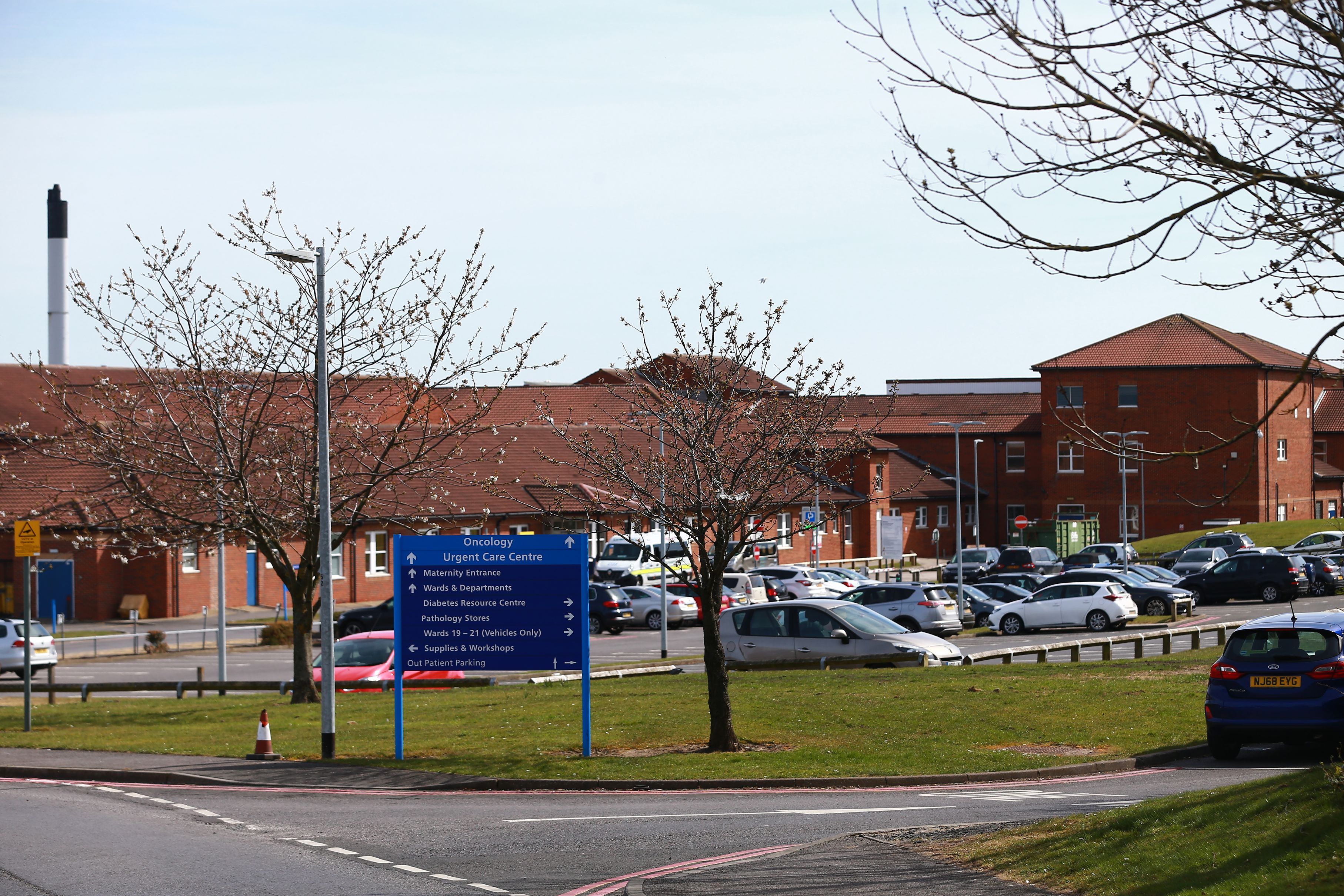 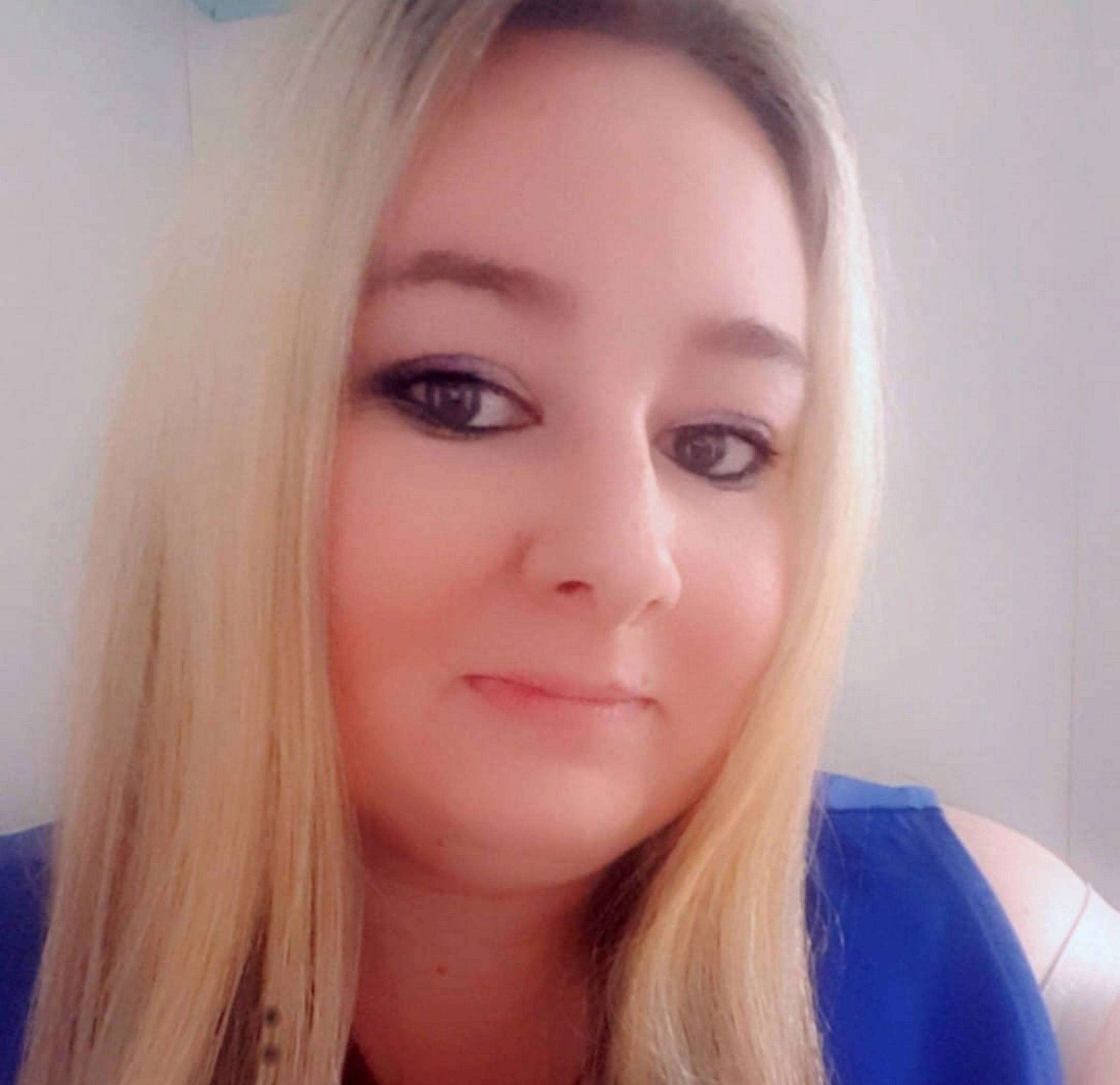 She was struggling with her breathing whilst she was pregnantCredit: North News and Pictures