Nothing makes me more jealous than people who are good at sleeping.

Like dads who snore away five minutes into a film or friends that spend a five-hour coach drive sleeping upright.

Sleep has never been that easy for me. Aside from mild insomnia and strange dreams, my sleep was fairly normal throughout childhood.

It wasn’t until I was 14 that my mum told me she had heard wild animals fighting overnight. The next time she heard the sound, she followed it to find me out of bed, wide-eyed and screaming in terror while unconscious.

I was having what’s known as ‘night terrors’ and now, aged 21, I’m part of the estimated 2% of adults who experience them.

Different from nightmares, a night terror is a sleep disorder that causes panic, dread and fear, usually during the first few hours of sleep.

It’s very common among children, who usually grow out of it. Unfortunately, I didn’t.

I often hallucinate that I am in danger. Sometimes I’m being attacked by spiders or rats, sometimes it’s just an unsettling feeling that triggers a fight or flight reaction, and I have been known to leap out of bed and run out the room while asleep.

I usually remember the details the next day, but sometimes a friend or family member will recall a conversation we had in the night that I’ve forgotten.

I don’t jump out of bed every night anymore but I cannot remember the last time I experienced a deep dreamless sleep.

As a result, I am often exhausted after eight hours of ‘rest’ and emotionally drained from the fear and pain of what my mind has shown me. I’ll often lie awake dreading falling asleep.

The cycle of tiredness causing sleep disturbance and vice versa can entrap me for weeks.

Even if I don’t have a terror, my mind is still active: I talk or I move around. I’ve turned off my phone alarm before it wakes me and, occasionally, I’ll text someone something nonsensical while asleep.

These disturbances have woken up family members, flatmates and partners, and though the people who love me are understanding, having people see me in such a vulnerable state can be uncomfortable.

My sleep issues are caused by a number of factors, making it hard to find an effective cure. Family members, friends and therapists have attributed my sleep issues to an ‘overactive mind’.

I’ve tried just about everything to get a good night’s rest (Picture: Molly Greeves)

Slowing down my brain for long enough to get decent rest can feel impossible. When I think of myself at 14 – how I overthought what people thought of me and stressed out about school – this explanation makes sense.

Sleep is a complex and personal thing that even doctors and psychologists don’t know everything about.

I’ve tried just about everything to get a good night’s rest. In 2018, I was prescribed medication for general depression and anxiety. Though this improved my day-to-day life, I slept just as badly.

Sleeping pills do not help, I’ve tried cognitive behavioural therapy and even drank chamomile tea – nothing stopped the disturbances.

In March 2019, I lost my dad to cancer, and a year later the pandemic hit and the UK was put into national lockdown. The strain on my mental health started impacting my physical health, and after nights spent dreaming about sickness and despair, I would wake up just as tired as when I went to sleep.

It was in a state of desperation that I found the first thing that has really helped me.

Like many people, I’d spent more time alone in 2020 than ever, and everything felt uncertain. I wanted to hear from another person that everything would be okay, to internalise a feeling of safety and comfort.

I’d struggled with meditation in the past – I just couldn’t switch off – but I decided to try sleep meditation, also known as sleep hypnosis.

‘Hypnosis’ sounds like an extreme word and might make you think of someone in a cartoonish trance.

The truth is far less mysterious: sleep hypnosis guides the listener into a state of relaxation. It draws your attention away from the stress and anxiety of life and towards slowing the mind and body down for rest.

Until recently, I wanted complete silence to sleep but I decided to play a hypnosis video from Youtube aloud from my phone. Once tired enough, I turned it off before going to sleep.

It took my mind off the stress I usually felt when I closed my eyes and I fell asleep quicker. Eventually, I started falling asleep before I had the chance to stop the videos.

Like all mental health issues, there’s no magical fix, but the quality of my sleep has improved dramatically since.

I have far fewer upsetting dreams and night terrors, and the impact this has had on my waking life cannot be understated.

Many scientists are still exploring whether the brain can process new information while we sleep.

I’ve listened to videos on healing trauma, letting go of negative attachments, and improving confidence while I sleep and it feels like I have absorbed the positive messages.

As a result, I believe fear and hurt creep up on my sleeping brain less often, so I get some respite from my night terrors.

Unwinding before bed isn’t always simple, but I want to give hope to anyone else struggling to sleep; you don’t have to feel alone.

It may not work for everyone but I find a calming voice can help guide you to the peaceful sleep you deserve. 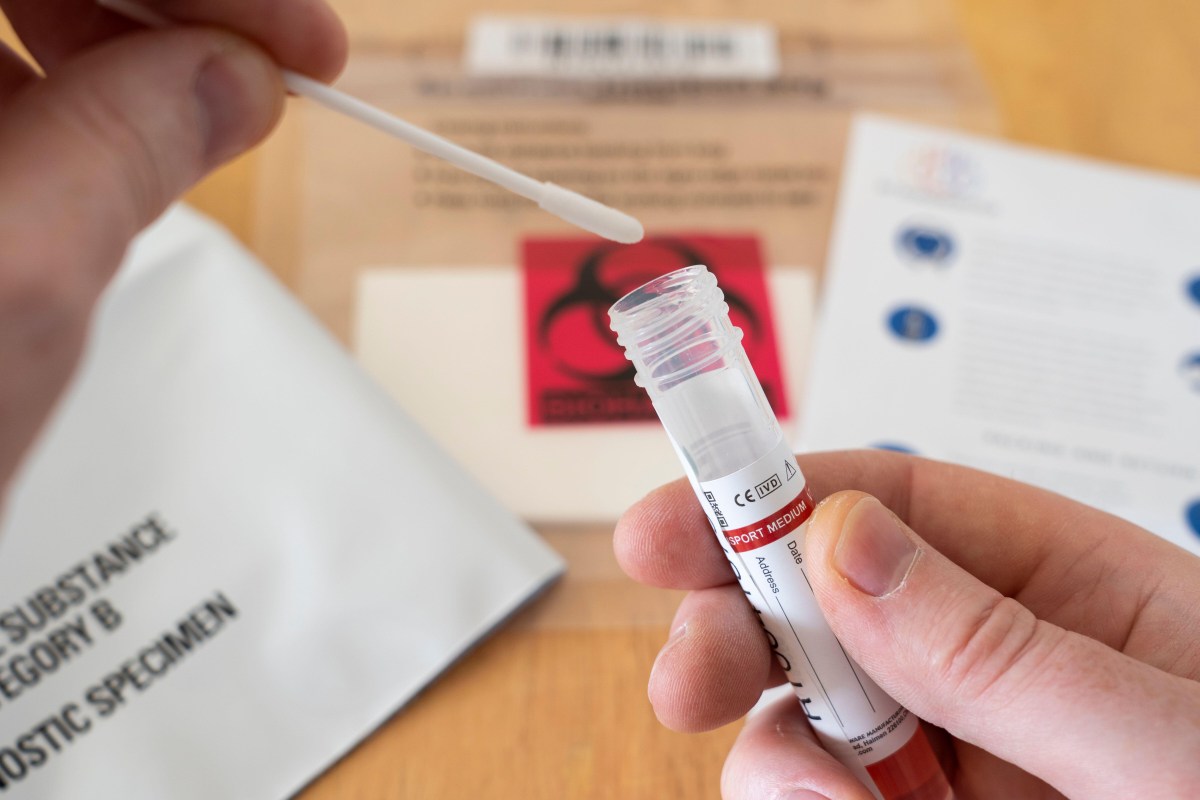