NORTHAMPTON SAINTS have had to scrap their East Midlands derby ding-dong with Leicester Tigers due to coronavirus.

Saints have closed their training ground after a number of positive tests – just a week after seeing their game at London Irish called off due to the pandemic. 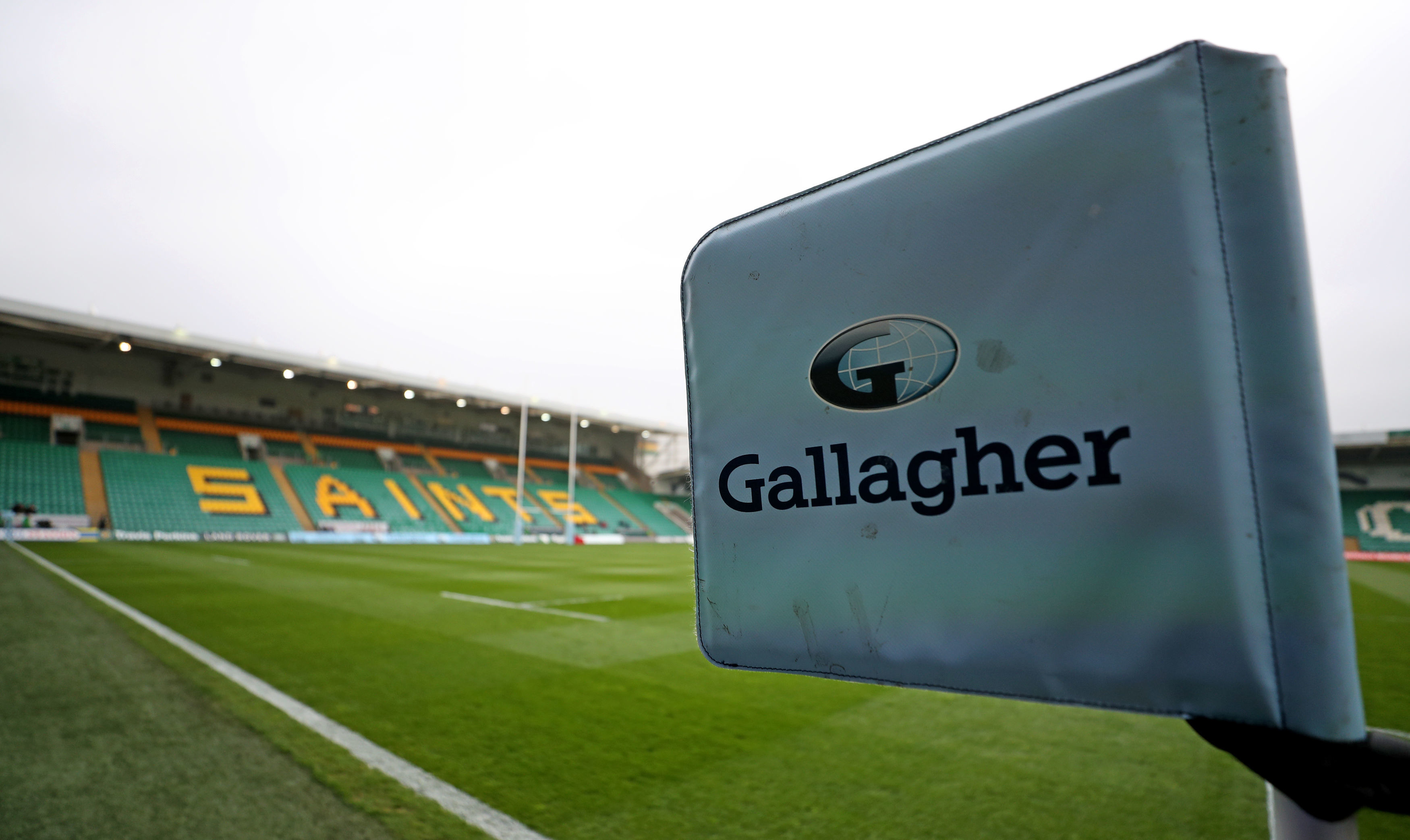 Northampton Saints have lost their second game in a row to coronavirusCredit: PA:Press Association

It is also the fifth game in less than a month to bite the dust as the disease causes chaos.

Saints will return to training on Monday, if they get the all-clear, and boss Chris Boyd said: “We are incredibly disappointed and frustrated that we are unable to proceed with such an important fixture for the club.

“The East Midlands Derby is a day that Saints supporters will have circled in their calendar months in advance.

“It’s a game entrenched in history and one our players particularly relish being a part of.

“It’s also a big blow to have back-to-back matches cancelled, as we had hoped to pick up some momentum again following an important win on Boxing Day.

“The club has been absolutely rigorous in how we have followed the protocols laid out for us, and despite returning a number of positive tests this week, we were confident that we have more than enough of our squad still healthy and available to play the game if required. 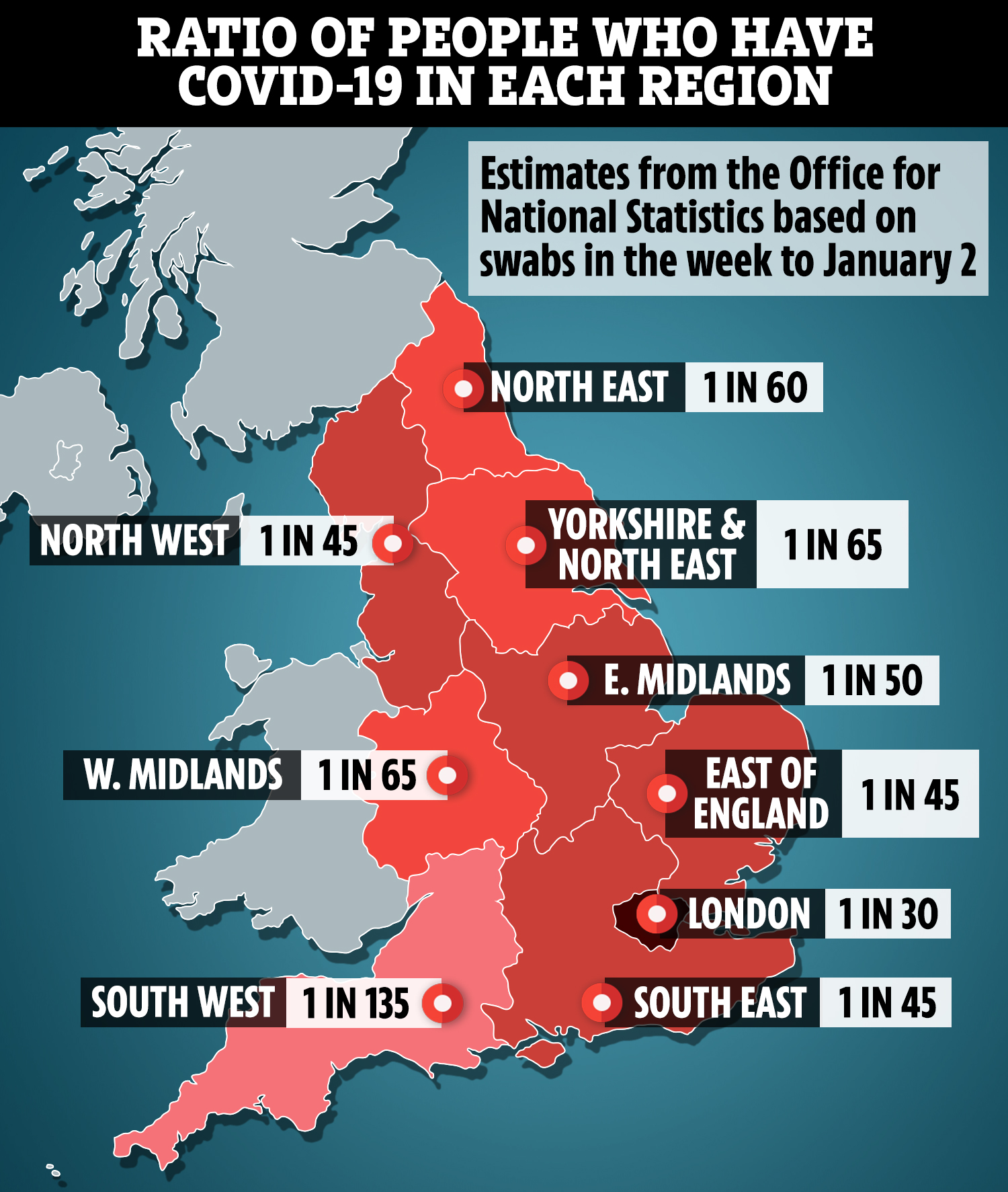 “However, we are following the advice we have been given, which was not to play the game and to close our training facility until next week.

“While this is a bitter pill to swallow, the health and safety of the players, staff and families of everyone at both Saints and Tigers is of course paramount.”

A Premiership Rugby panel will now be convened to determine the allocation of points and a further announcement will be made in due course.