Nurse salary – how much do UK nurses make on average every year?

NHS staff have been the heroes of the pandemic – fighting to keep our nation healthy.

But how much do they actually get paid? Here’s all you need to know…

Doctor and nurses will get a three per cent pay riseCredit: Alamy

How much do NHS nurses earn?

The Royal College of Nursing estimates that the average annual salary of an NHS Nurse is £33,384.

However, nurses are paid in different bands relating to their knowledge and experience.

Doctors and nurses will get a three per cent pay rise, the Government announced on July 21.

Ministers awarded the salary hike after initially proposing only a one per cent increase, which was lambasted by NHS staff as derisory.

The Department for Health estimates the average nurse will pocket £1,000 more each year, while hospital cleaners an extra £540.

But it is unlikely to wash with medical unions – some of which have been pushing for a 12 per cent rise.

The Royal College of Nursing described the announcement as “shambolic”.

What are the NHS pay bands?

Nurses in the NHS are paid using a banding system that was introduced in 2004.

It allocates specific roles and levels of seniority to specific bands.

This makes it easy to move between NHS organisations.

The bands run from five to nine with nine being the most experienced, and highly paid, nurses.

What level of responsibility and duties can you expect within each nursing band?

All roles at Band 6 and above require increasingly specialised skills, qualifications and experience. 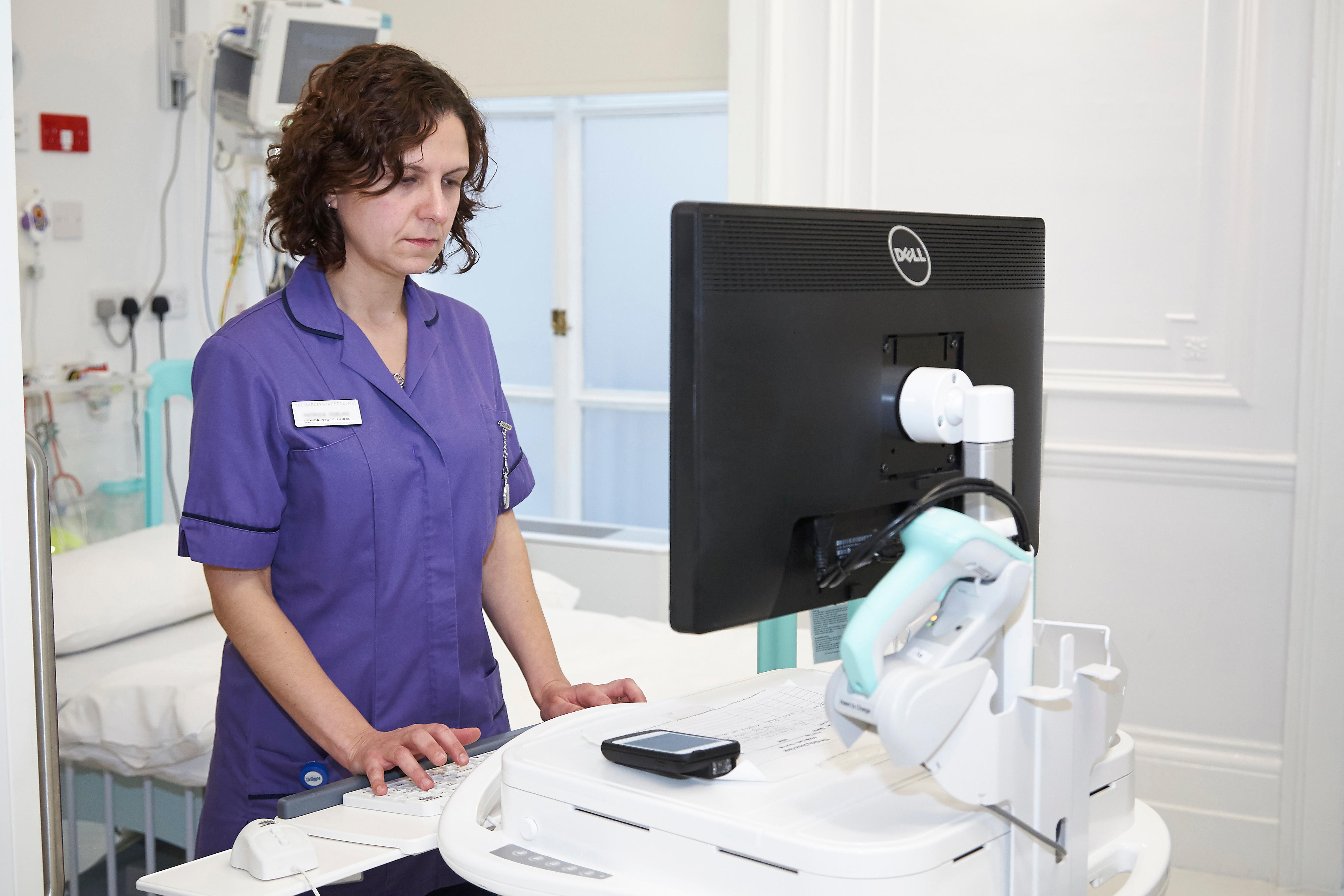 Nurses in the NHS are paid using a banding system that was introduced in 2004Credit: Alamy

Experience is vital too, as Band 7 roles tend to come with a great deal of responsibility.

Nurses at this level usually have a highly specialised knowledge in a certain aspect of nursing.

It is likely that people in these roles have a masters degree.

This is the very top of the NHS pay band.

These roles usually only apply to Modern Matrons, Chief Nurses and Consultants.

At this level, roles are increasingly consultative.

Band 8 and 9 nurses are experts in their field, and help to educate others.

How do I become an NHS nurse?

Most people qualify by studying a degree in nursing

Entry requirements for nursing degree courses vary because each university sets its own entry criteria, but you are likely to need at least two (usually three) A-levels or equivalent qualifications at level 3, plus supporting GCSEs including English, maths and a science (usually biology or human biology).

Contact universities directly to find out whether qualifications equivalent to A-levels or GCSEs are acceptable.

Applications for full-time nursing courses are made through UCAS.