OLYMPIC star Adam Peaty has a longterm vision for the Olympics.

Britain’s foremost swimmer is gunning for gold again, after starring at Rio 2016.

Adam Peaty won the gold medal at the Rio 2016 Olympics in the 100m breast-stroke eventCredit: Dave Pinegar – The Sun

And now, Peaty’s mind seems to work as rapidly as his whirring arms as he outlines arguments for a more slimline, sustainable Games without gimmicky new sports or facilities destined to become white elephants, while also arguing that drug cheats should be imprisoned.

With climbing, surfing, skateboarding, baseball and karate all having been added to the schedule for the Tokyo Games, Peaty fears the profile of core Olympic sports will suffer.

He said: “It’s not just swimming, it’s athletics, too. No disrespect to the other sports but we’re adding more sports at an unparalleled pace and that just dilutes the Olympics.

“We need to go back to the heritage of the main Olympic sports instead of trying to find something else that could be an Olympic sport.

“Because, eventually, if they keep following the money, we’re going to have e-sports included.

“That might be a sport mentally but the Olympics is all supposed to be about physical prowess.

“I think the way it’s going, the IOC will have competition from private investors for rival events that will give people what they actually want to watch. 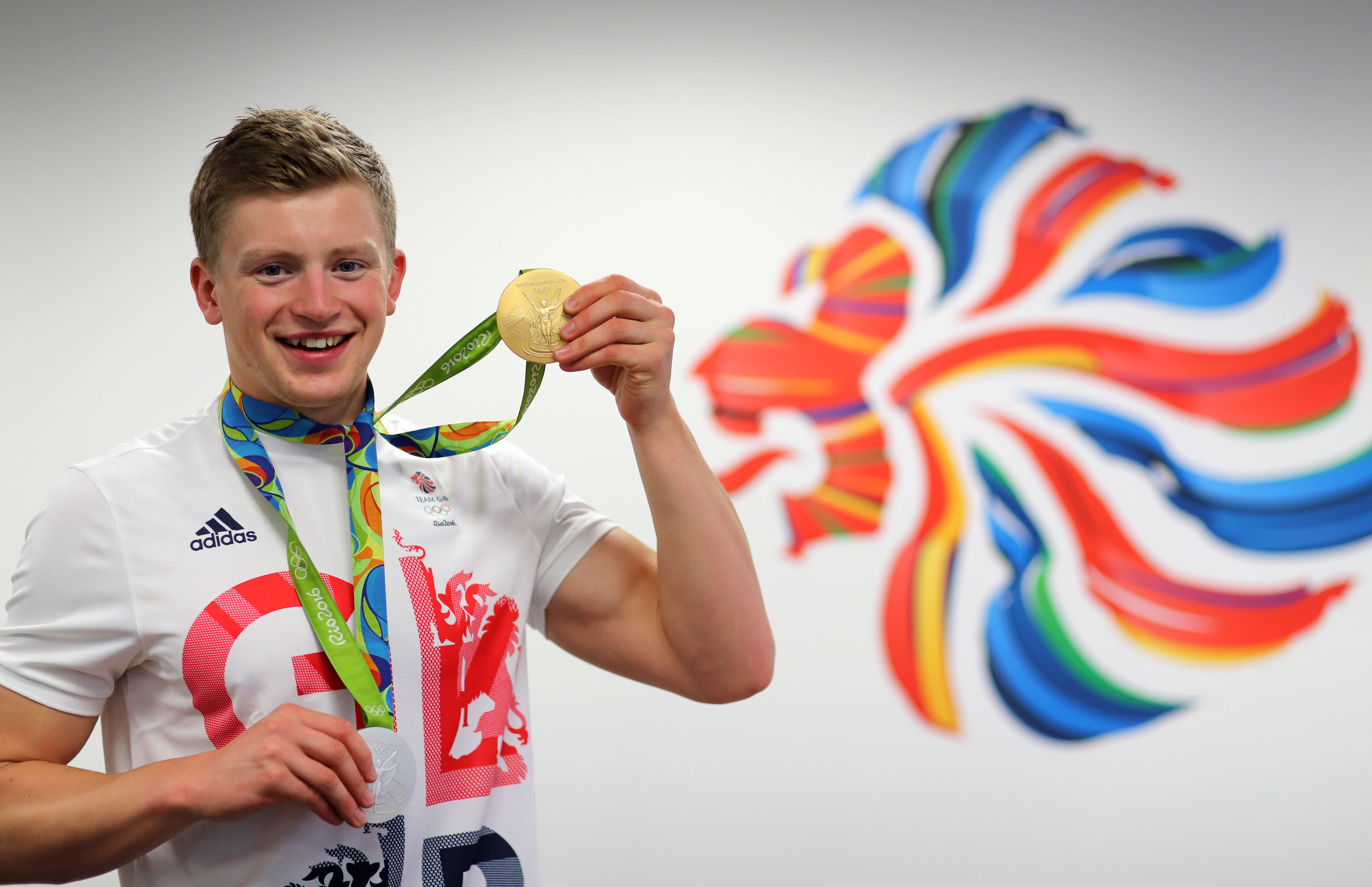 We need to go back to the heritage of the main Olympic sports instead of trying to find something else that could be an Olympic sport.”

“We’ve got to have a hard think about what is going to be popular and successful in, say, 12 years’ time. It’s getting harder and harder.”

With the coronavirus pandemic taking hold and the Games delayed, future Olympics may have to look at a more sustainable model, says Peaty.

And the 26-year-old is concerned about the environmental impact of building new stadia and facilities in each Olympic host city.

He said: “As the climate-change movement goes ahead, is it sustainable to build a whole athletes’ village and all of the facilities every four years? Absolutely not — just the amount of concrete that’s required alone.

“And in most Olympic cities the legacy isn’t there — so is it worth all the expense and resources? As climate change progresses, you’ve got to change the way you stage the Olympics.”

With one of swimming’s greatest global stars, China’s three-time Olympic champion Sun Yang, receiving an eight-year ban for a second doping offence, Peaty believes the menace of doping can only be countered by prison sentences.

He added: “The biggest fish has been caught. And in life you’ll always have cheats. 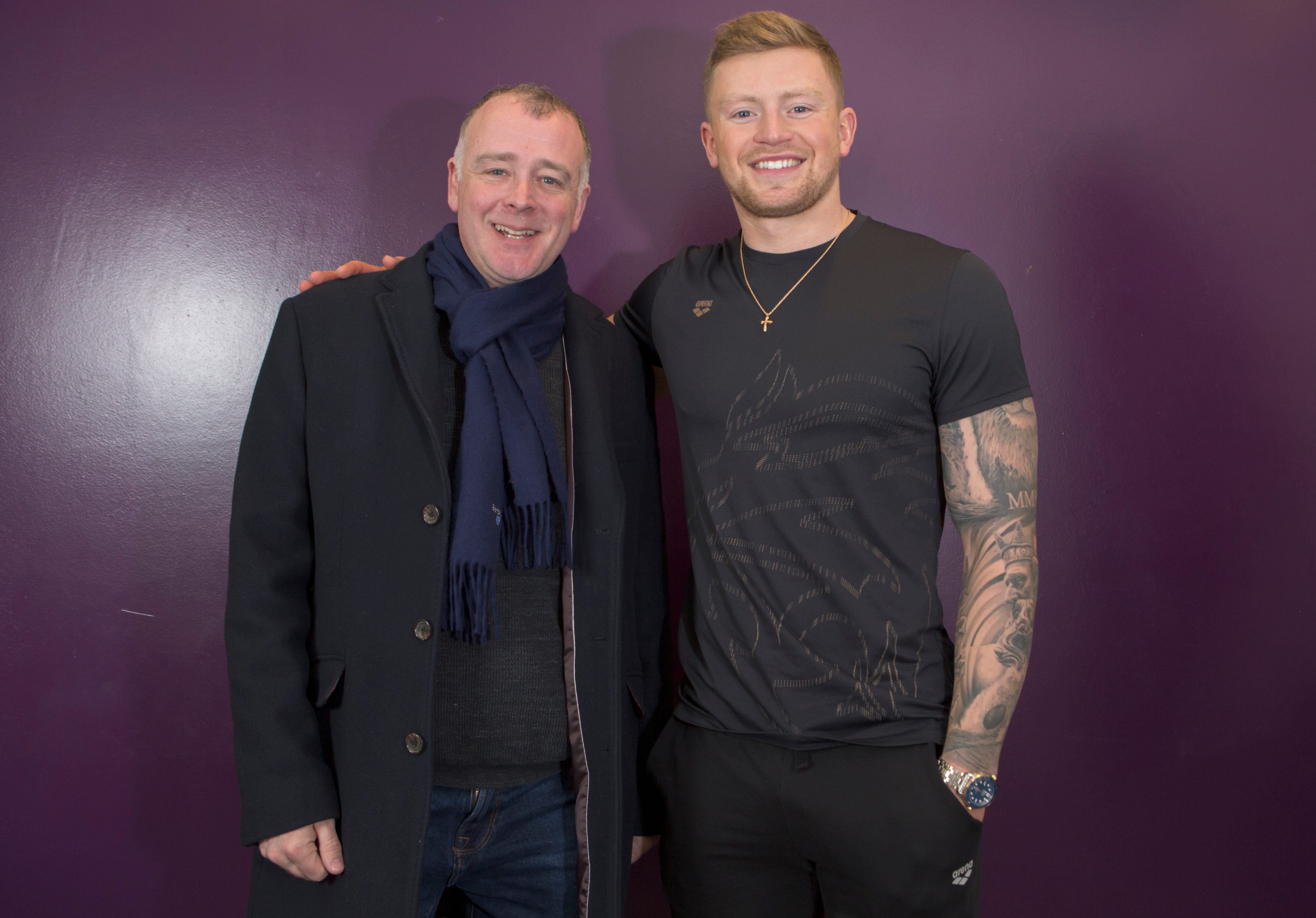 “You’ll have mechanical dopers in cycling. You’ll have people who are going to try and get that edge and bend the rules. Unless we start treating this cheating as criminal fraud, where you could actually go to prison, then we are never going to stop people cheating.

“If they can make a few million quid from cheating and get away with it for six years, they don’t care.

“But if they are criminalised and given prison time and have to pay back money to sponsors then they will think twice.”

Peaty’s status as an almost invincible world-record holder has seen him targeted by groundless allegations of drug abuse on social media.

“I was having two drug tests a week for a long while. But are the people I’m competing against having two a week? It’s never a fair playing field.

“In a lot of countries the problem doesn’t stem from the athletes — it is how much they are taken advantage of.

“I can understand if you’re not from a very affluent country and someone tells you to put these substances inside you . . . they don’t care as long as their family is being fed. That’s survival instinct. 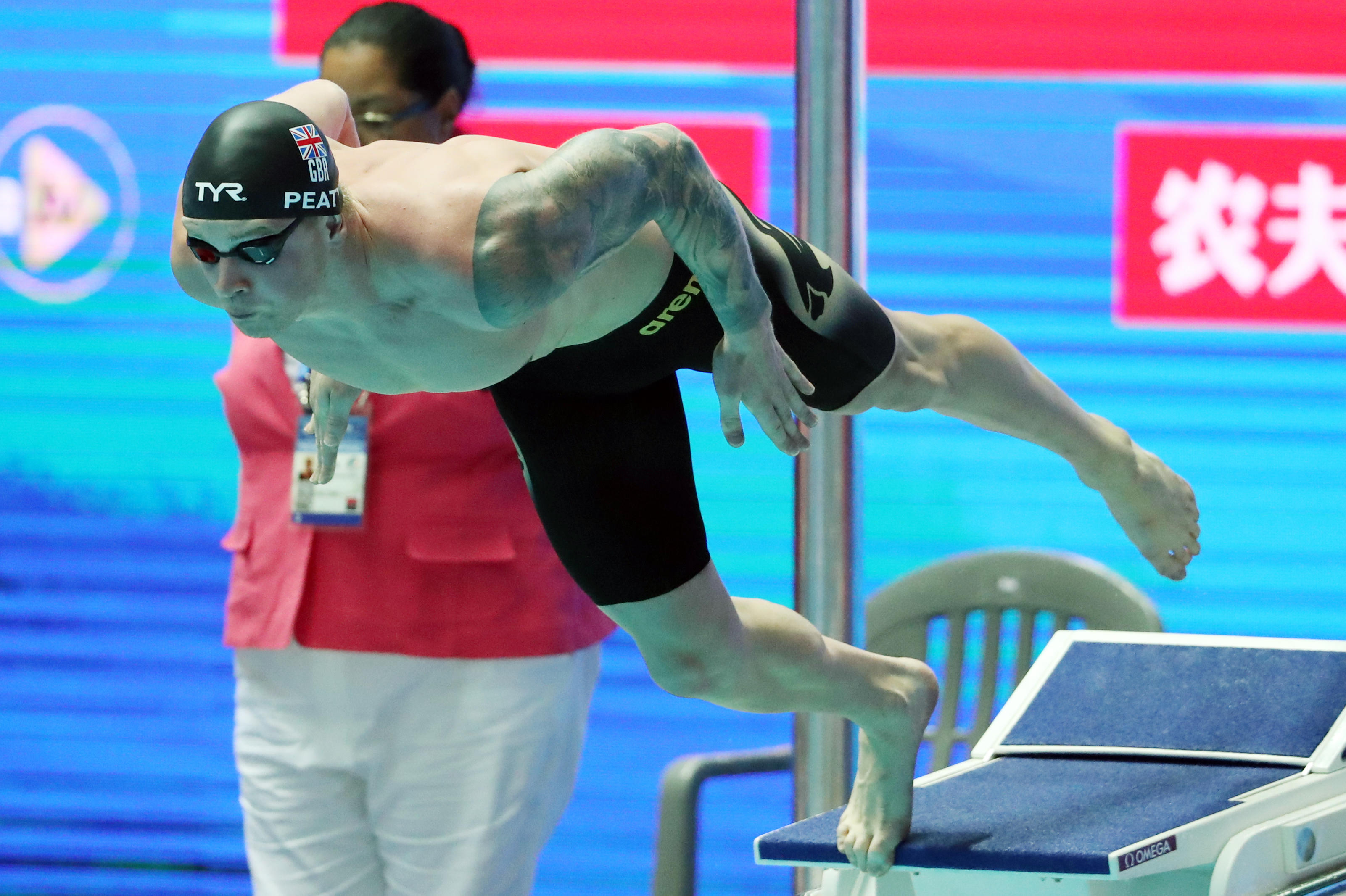 The Tokyo 2020 Games were postponed due to the coronavirus pandemicCredit: Alamy Live News 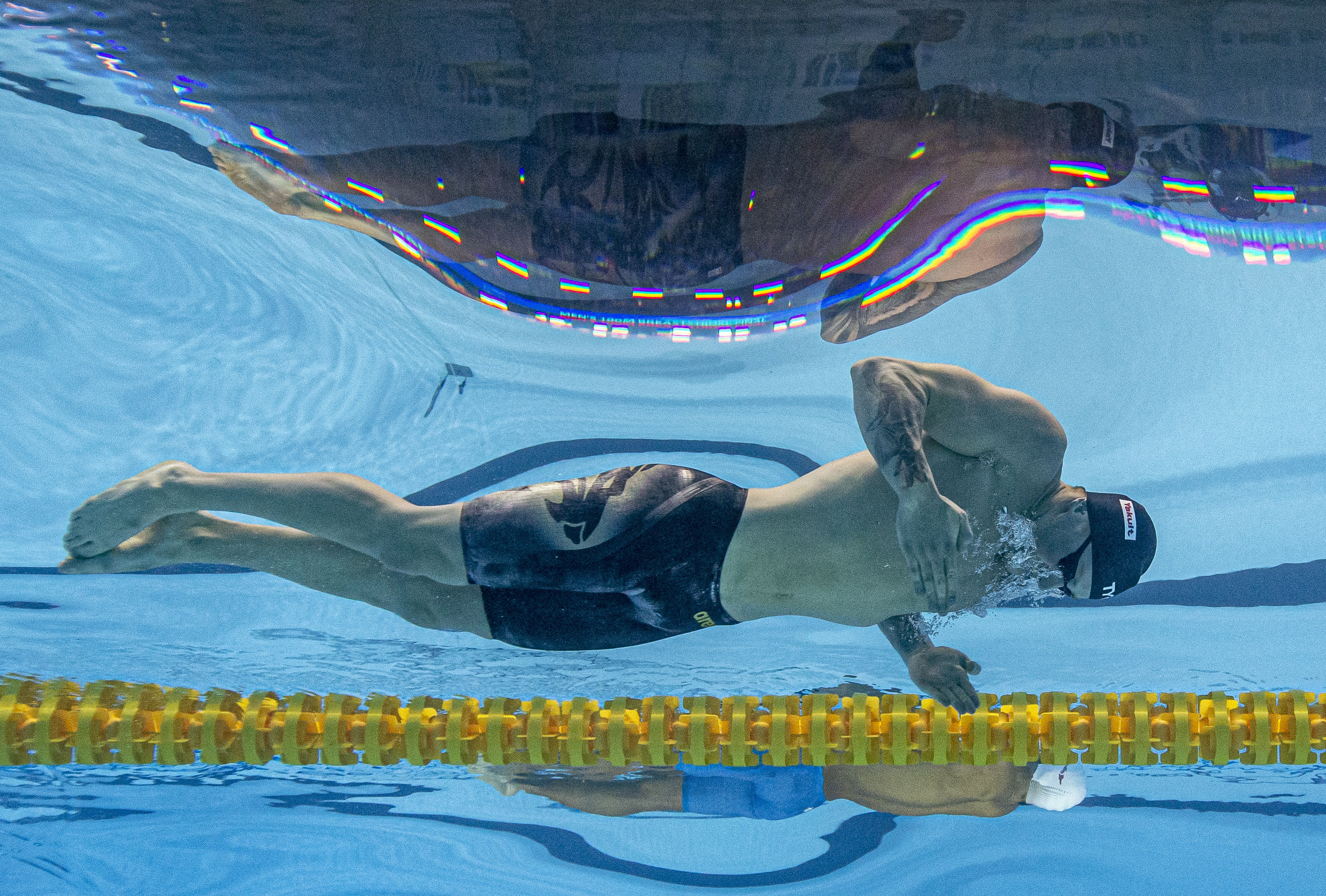 Peaty believes that the Olympics should stick to its core sportsCredit: EPA

“But it doesn’t belong in this sport. These cheats are creating an environment where kids are looking up to them and thinking, ‘I might as well cheat because it’s easier’.”

Like many elite swimmers, Peaty is frustrated at the relative inactivity of the sport’s global governing body, Fina.

And he believes the International Swimming League — funded by Ukrainian billionaire Konstantin Grigorishin and staged for the first time last year — represents the future.

He explained: “With swimming you get a massive profile every four years and not much in between. So the ISL is the future of swimming from a marketing perspective.

“You do have a massive fanbase, a big audience — it’s the second most-watched sport at an Olympics. Commercially, football has chewed up a lot of sports and swimming hasn’t been brought into the 21st Century.

“But I think ISL will be successful. It’s over two hours for two days — people will come along, have a beer, enjoy it and potentially gamble on it.

“There’s a massive gambling opportunity for swimming — fortunately or unfortunately depending on what side you’re on — but I think that can inject cash into the sport.

“I think Fina have a few hundred million in the bank but they don’t redistribute it. I’ve got good management but how do we make more of our commercial opportunities? I’m only desirable for the time that I’m successful.

“Fina need to get the sport on TV more. Apparently the TV rights figures they wanted from the BBC were extortionate and they could only show highlights.

“I don’t understand why they can’t see that the more people watch it, the more the sport grows and then the more money they’ll make.

“It just seems to be about short-term gain. I don’t know what their strategy is. But thankfully this league is here, run by a billionaire who is very clued up.”