THE headless chickens are coming home to roost.

No one yet knows if the ­Omicron Covid strain is more or less dangerous.

Nicola Sturgeon wants a new Scottish furlough scheme, funded by someone else

The SNP and Wales’s Labour leader demand, in vain, an emergency four-nations COBRA meeting. And even though the variant is already here and spreading, they want new travel curbs . . . crippling an industry already in tatters.

These aren’t leaders. They are gibbering hysterics. The Government’s precautions are proportionate for now. Turbo-charging the jabs rollout is right too.

Cost-free for truculent political leaders in safe jobs. Not for everyone else.

HOW can the BBC ever expect a cordial relationship with Prince William now?

It was already on thin ice after the Bashir scandal. Now, despite William’s protests, it has helped Netflix make The Crown’s version of the Diana interview which has wounded him for 26 years. 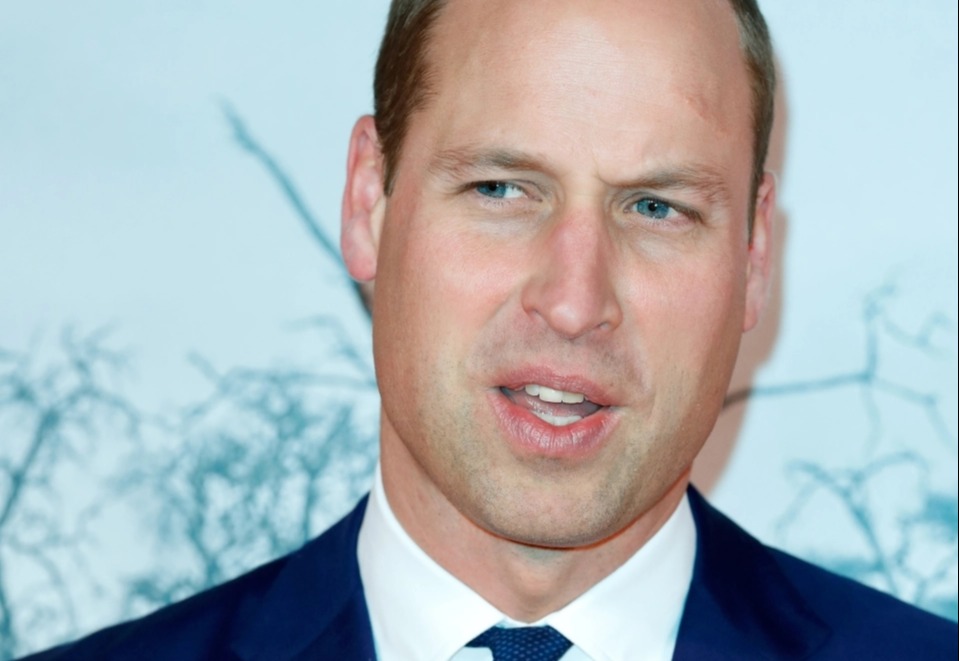 How can the BBC ever expect a cordial relationship with Prince William now?

And it has made a documentary on the princes blatantly biased towards Harry and Meghan, even reportedly trying to coin the laughable mouthful “Sussexit” to appease their whining over “Megxit”.

Almost alone in Britain, BBC staff appear fully signed up to the agenda of the truth-mangling miseries from Montecito.

IT’S like an edict from a Communist despot. In future it won’t suffice for MPs to not be racist or sexist.

They must actively promote “anti-racism, inclusion and diversity”. In other words they must be visibly, energetically “woke” or fall foul of the Committee for Standards.

By what measure will their enthusiasm, or lack of it, be judged?

Voters will recoil from such chilling, Orwellian left-wing diktat.

He either forgot, or didn’t bother, to tell his own deputy Angela Rayner.

Yvette Cooper returns to the front bench. Moderates such as Wes Streeting win promotions. Starmer wants voters to think he’s finally moved on from the Corbyn era and Labour is fit to govern.

The question is . . . is anyone still paying attention after 18 months of his insipid leadership and fence-sitting?