TEN thousand medics and volunteers have been recruited by the NHS to help deliver the Oxford Covid-19 vaccine, it was reported.

The government is waiting for regulators to give the jab the green light, which could happen as early as Monday, but already 100 million doses of the vaccine have been bought. 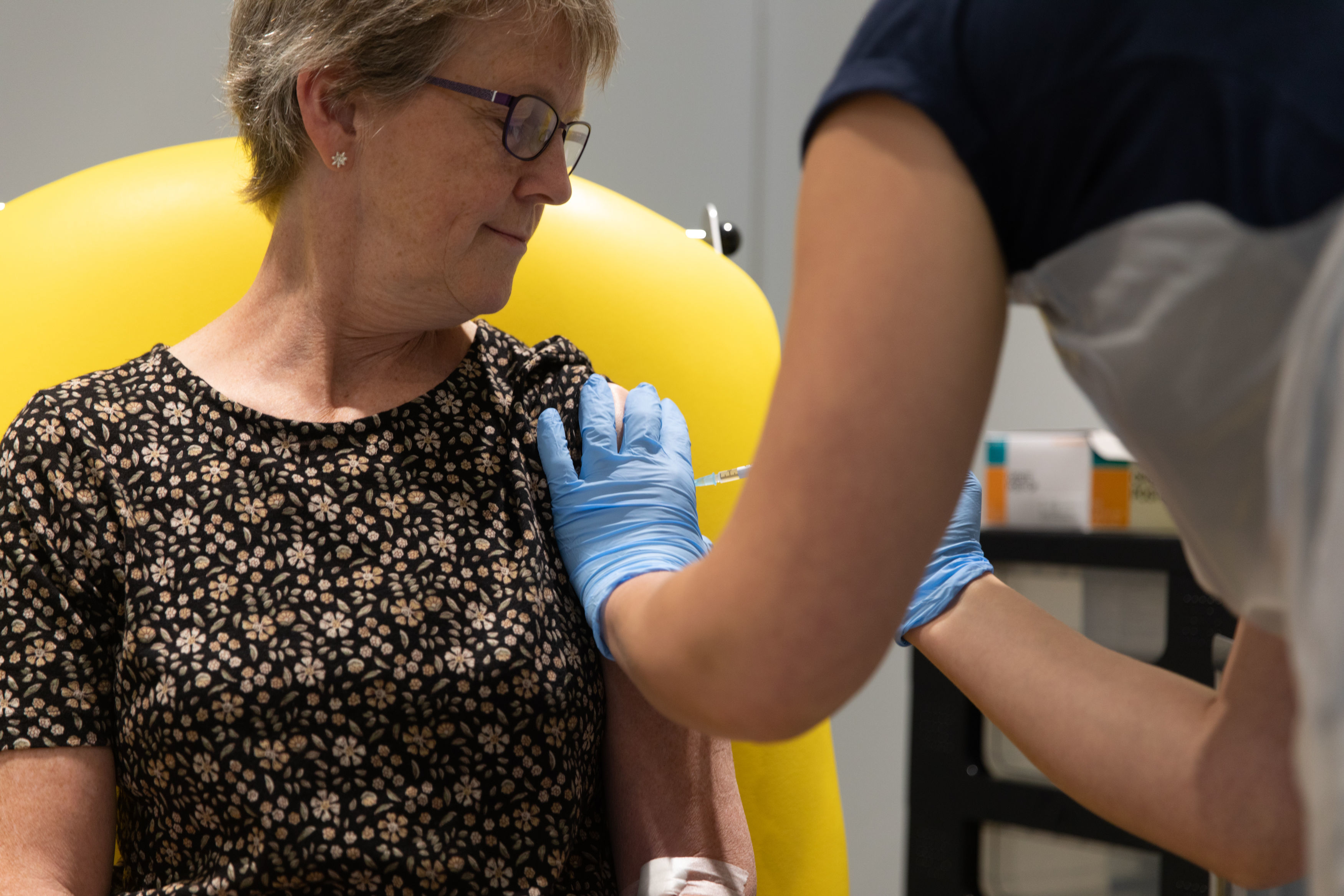 An army of volunteers has been recruited to deliver the vaccine Credit: PA:Press Association

In anticipation, mass vaccination centres at sports stadia and conference venues are primed, with January 4 the target day for the rollout of the vaccine, the Telegraph reports.

A source told the paper that already: “Tens of thousands of vaccinators and support staff have been recruited.”

“At the moment, we are operationalising everything for the 4 January for the first Oxford/AstraZeneca jabs in arms.”

The eagerly awaited vaccine, being developed by the University of Oxford with drug company AstraZeneca, is seen as crucial to the easing lockdown restrictions in the new year.

Scientists have been working around the clock since February with trials beginning in April and have managed to achieve in 10 months what usually takes years.

Already the Pfizer/BioNTech vaccine has begun being rolled out.

But because it has to be stored at -70C it can’t be distributed as quickly as the Oxford jab, which can be kept at 2C in a regular fridge, meaning more people can be vaccinated and more quickly.

AstraZeneca boss Pascal Soriot said he believes the jab has “the winning formula” to produce a 90 per cent success rate when taken in two separate doses.

Mr Soriot said: “We think we have figured out the winning formula and how to get ­efficacy that, after two doses, is up there with everybody else.”

He said the new data will show his researchers have achieved an efficacy roughly equal to Pfizer at 95 per cent and Moderna at 94.5 per cent.

It is hoped the rollout of the vaccine will help 15 million Brits receive at least one crucial injection before the end of February and spark the lifting of restrictions.

The Oxford jab is also due to be administered alongside the Pfizer jab at 83 hospital hubs and 400 GPs which are already operational, with a further 200 GPs due to be online by this weekend.

Patients will need two jabs, a month apart, and will be able to get their first at pop-up sites including football stadiums and drive-through centres.

Manchester Tennis and Football Centre, the Centre for Life science park in Newcastle and Leicester racecourse are the mass vaccine sites for the North and the Midlands. 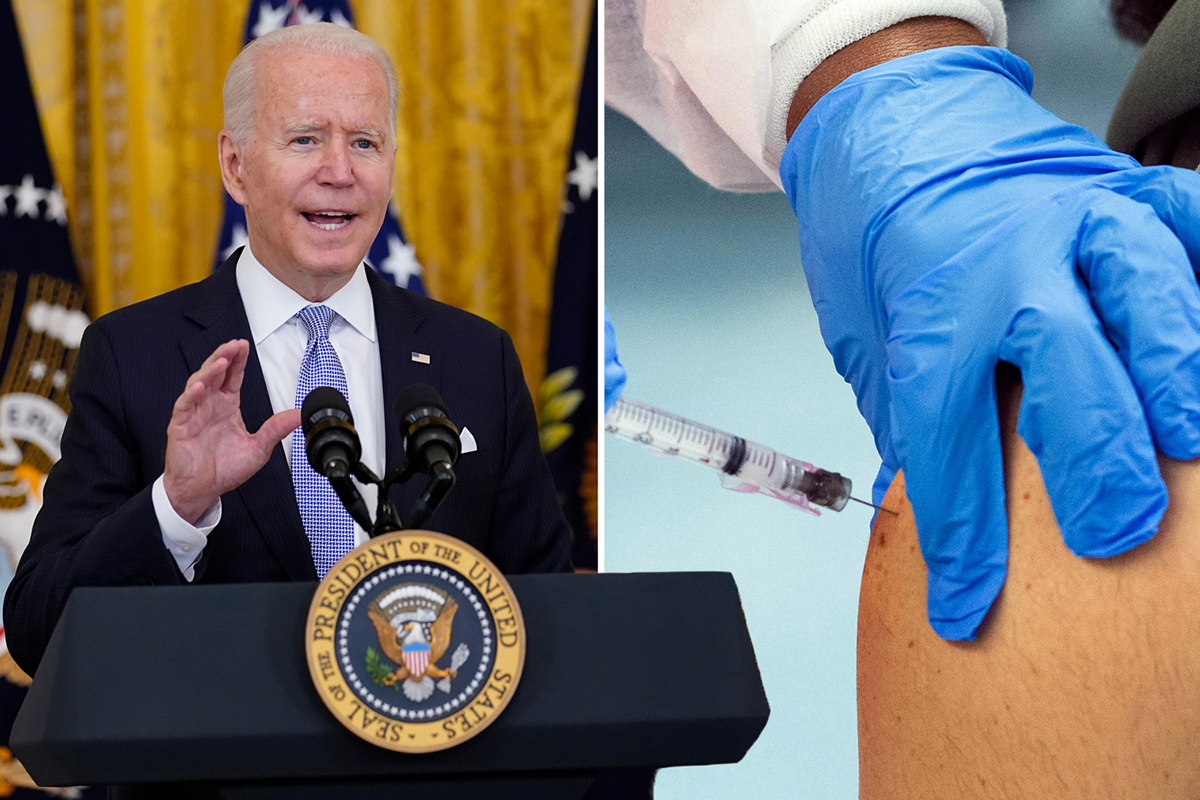