FULHAM and Crystal Palace were investigating last night after a video emerged of their stars appearing to break Covid rules.

Aleksandar Mitrovic and Luka Milivojevic were filmed together on Instagram by the Fulham striker’s long-term partner Kristina Janjic at a London New Year party. 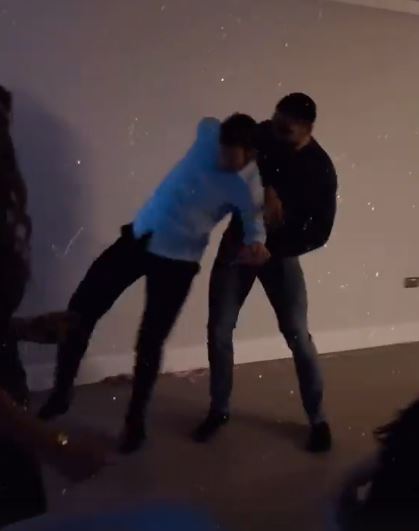 Aleksandar Mitrovic and Luka Milivojevic were filmed bringing in the new yearCredit: Instagram 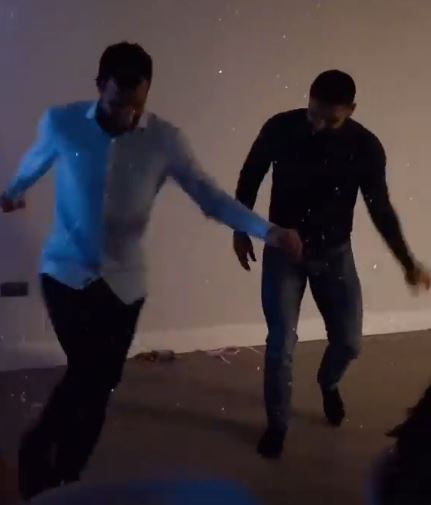 The behaviour is a breach of tier four rules amid a rise in coronavirus casesCredit: Instagram

In one of the Insta story videos the footage says ‘Happy New Year 2021’ as the Serbian pair appear to celebrate with at least seven other adults.

Then a later story posted shows Mitrovic playing football with Eagles captain Milivojevic as well as another man – who appears in the earlier video – and two children wearing this season’s Fulham kits.

Milivojevic’s wife Milica is tagged in the posts – and Janjic has since deleted his Instagram account to raise even further suspicion over the footballer’s conduct.

SunSport contacted both clubs late last night for comment and the London duo are looking into the situation.

The capital is now in Tier Four as a rise in Covid-19 cases threatens to put a halt to the Prem season.

Mitrovic’s Fulham had their midweek clash at Tottenham postponed after an outbreak of positive tests in Scott Parker’s squad, while their trip to Burnley on Sunday is in doubt.

The video came as Fulham boss Parker waits to find out if Fulham’s match at Turf Moor tomorrow will go ahead — but he hopes it does, even with a Covid-hit squad.

Testing was done again yesterday and results should return this morning before Parker and his players are due to travel north in the afternoon. 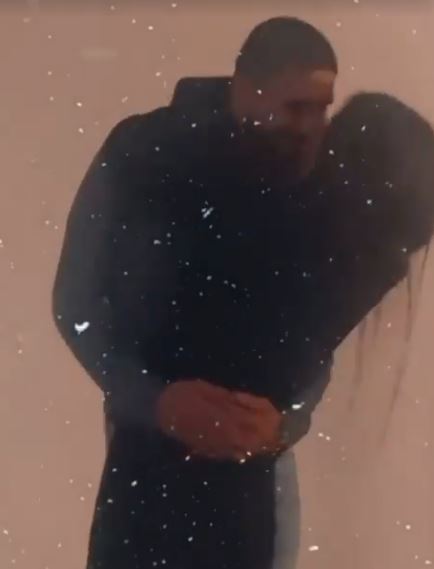 If those results are as limiting as they were ahead of the Tottenham game, there is a distinct possibility the trip to Burnley could be called off.

The ex-England international said: “I don’t know if the Burnley game is going to get played or not. We have had re-testing in the last few days.

“We are preparing the best we can to go up to Burnley and really put in a performance to try and get some points.

“Regarding our squad, it is delicate regarding confidentiality so I wouldn’t want to go into numbers.

“We’ve had some positive tests but we’re here, we’re training and preparing for Burnley.”

Asked if another postponement would be preferable given his squad’s issues, Parker replied: “No, not really.

Aleksandar Mitrovic in action for Fulham against Southampton on Boxing DayCredit: Rex Features 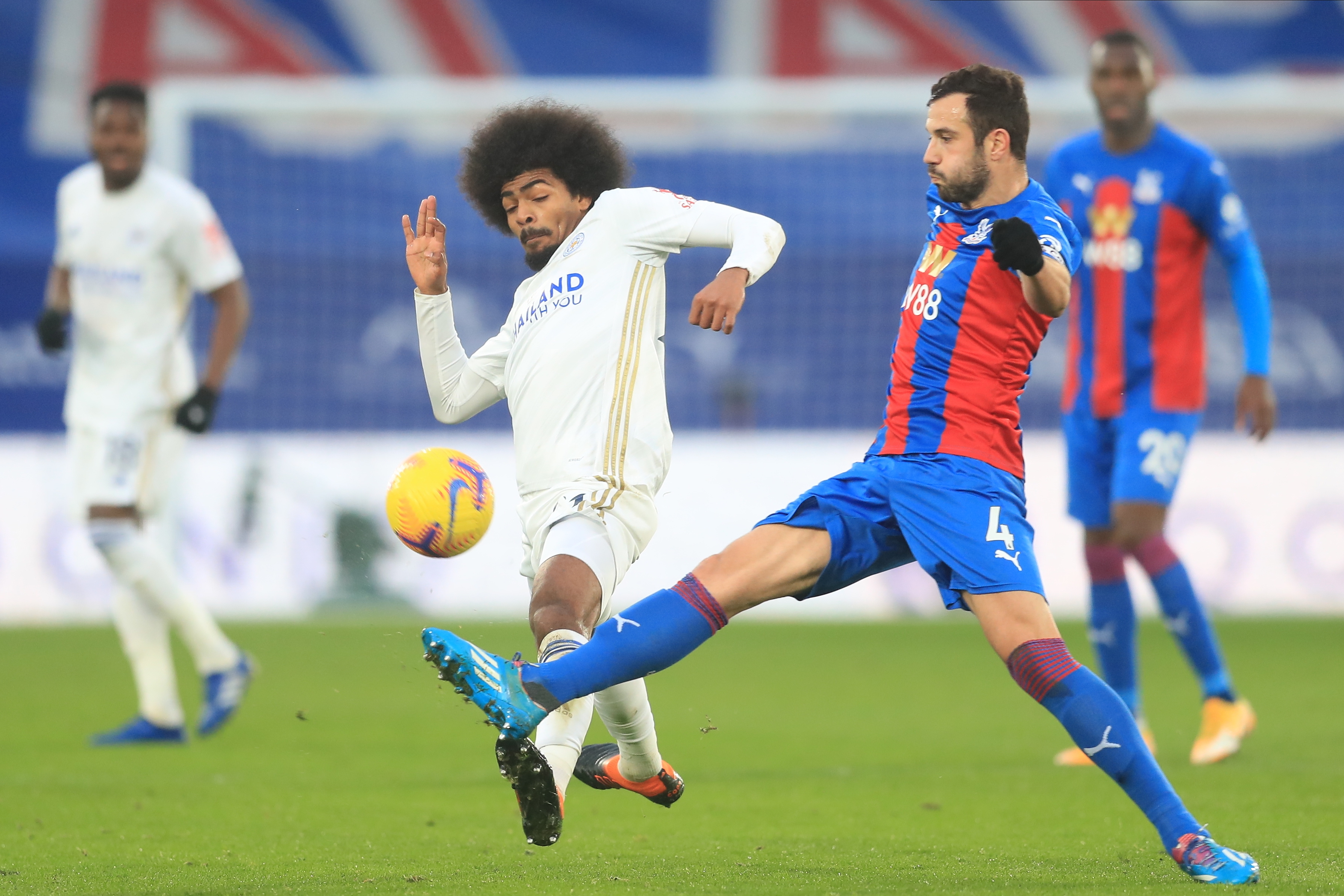 “It’s not a level playing field but you experience that throughout the season. You could have an injury crisis where you miss key personnel.

“I feel like we have a team and I trust my squad.”

The 40-year-old added: “They say 14 players is the cut-off line for a team to have. I am not sure it is right that you go with 14 players with a three-man bench.