A NANCY Pelosi aide and a White House official are among several vaccinated staffers said to have been struck down with the Delta variant of Covid.

It is unclear if the House Speaker has been tested for the deadly disease since her aide tested positive.

One of Pelosi’s aides has reportedly tested positive for CovidCredit: Reuters

“This individual has had no contact with the Speaker since exposure.”

He added that the press office is working from home, except for those who were not exposed or tested negative.

Capitol physician Dr. Brian P. Monahan confirmed on Tuesday that the Delta strain of the virus has been found in the Capitol buildings.

In a memo obtained by DailyMail.com he wrote: “The Delta variant virus has been detected in Washington, DC and in the Capitol buildings.

Vaccinated Rep. Vern Buchanan said on Monday he had Covid.

The White House official and staffer reportedly helped to usher the blue lawmakers around the Capitol last week.

“We know that there will be breakthrough cases, but as this instance shows, cases in vaccinated individuals are typically mild,” a White House official said.

In a statement issued on Saturday, the state’s House Democratic Caucus said the first positive test result came on Friday night when a member told the caucus they had tested positive. 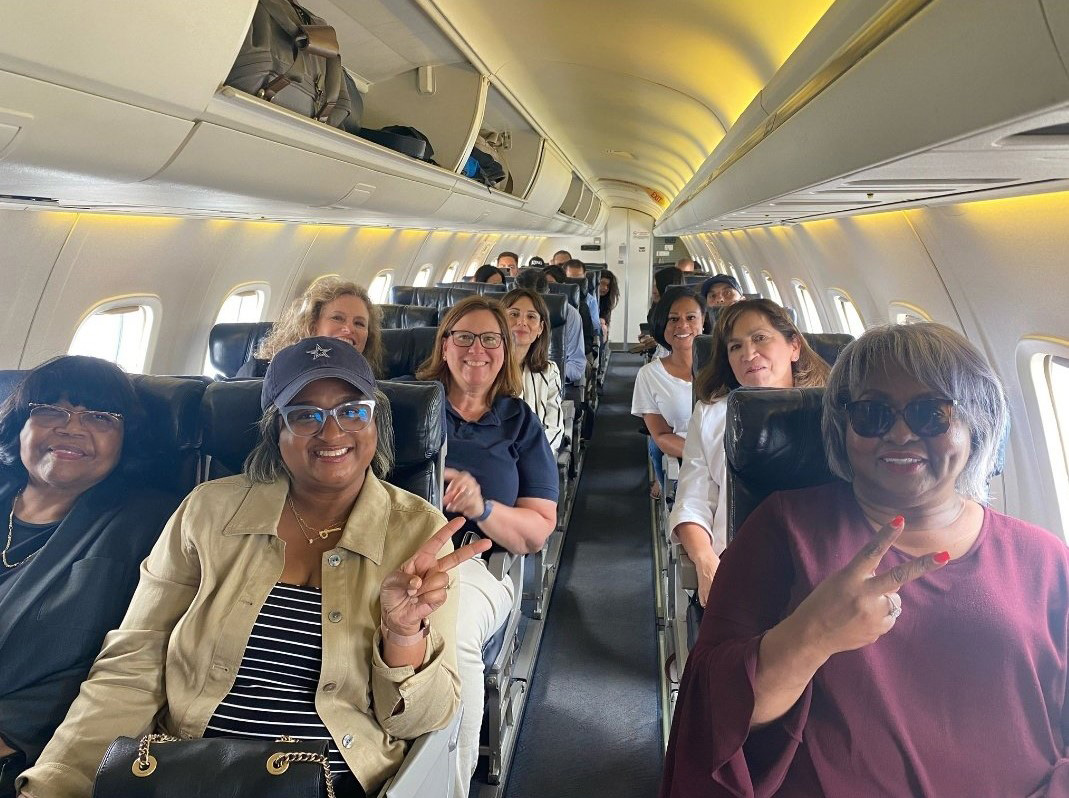 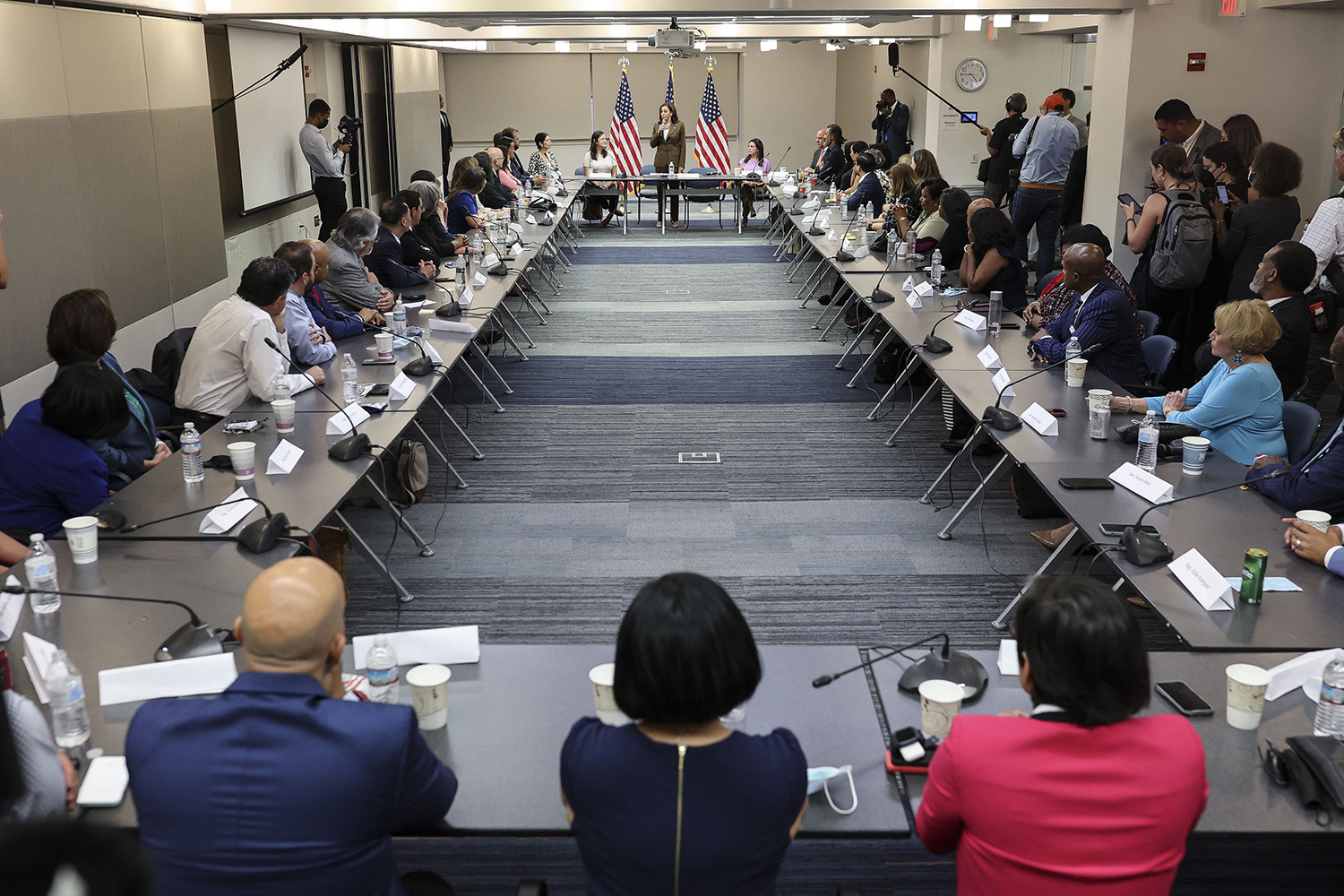 “Caucus Members and staff took a rapid test, all of which were negative,” the house said.

“This is a sober reminder that Covid is still with us, and though vaccinations offer tremendous protection, we still must take necessary precautions.

“We are in touch with public health experts in Texas to provide additional guidance.

“Our caucus will follow all recommendations from public health experts as we continue our work.”

This is the Democrats’ second high-profile attempt to break quorum and halt votes on both election bills.

The Democrats, who flew to Washington, DC, will be looking to push for federal voter protections.

A statement from several House Democratic leaders said: “Today, Texas House Democrats stand united in our decision to break quorum and refuse to let the Republican-led legislature force through dangerous legislation that would trample on Texans’ freedom to vote.”

“We are now taking the fight to our nation’s Capital. We are living on borrowed time in Texas.

“We need Congress to act now to pass the For the People Act and the John Lewis Voting Rights Act to protect Texans — and all Americans — from the Trump Republicans’ nationwide war on democracy.”

The state’s Republicans are looking to ban 24-hour and drive-through voting, which will make it more difficult to mail-in votes.

The legislation also seeks to give more authority to partisan poll watches at voting sites.

The new bill would increase criminal penalties for voting mistakes.

“I applaud them for standing for the rights of all Americans and all Texans to express their voice through their vote unencumbered,” she said.

“They are leaders who are marching in the path that so many others before did, when they fought and many died for our right to vote.”

But Republican Texas Governor Greg Abbott accused the Democrats of abandoning their responsibilities and claimed they will all be arrested upon their return to the state.

A statement from Abbott said: “Texas Democrats’ decision to break a quorum of the Texas Legislature and abandon the Texas State Capitol inflicts harm on the very Texans who elected them to serve.

“As they fly across the country on cushy private planes, they leave undone issues that can help their districts and our state.” 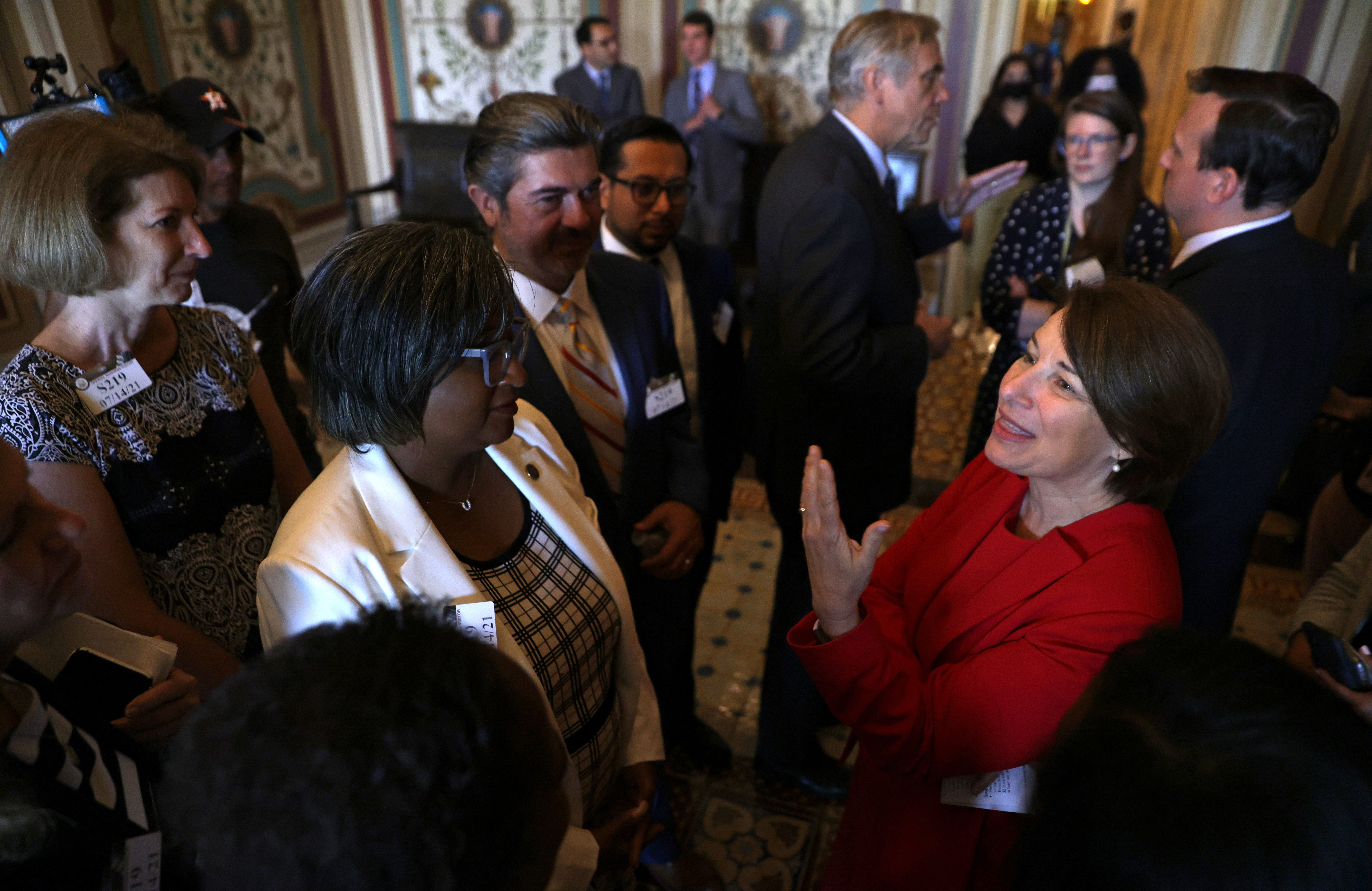 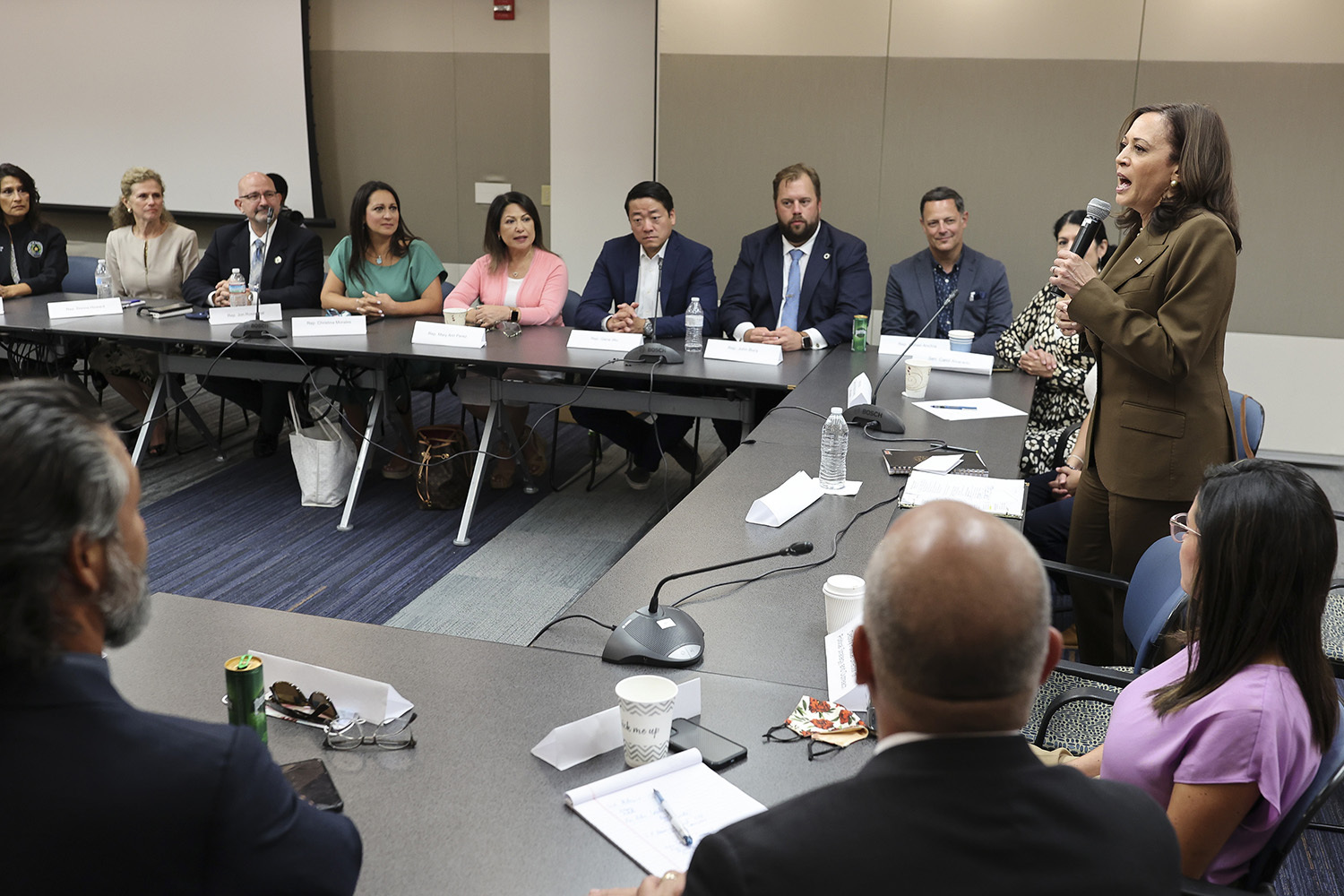