Pensioner, 70, who strangled wife is cleared of murder after court told first UK lockdown made him ‘snap’

A PENSIONER has been cleared of murdering his wife in the first lockdown, after claiming the pandemic “caused him to snap”.

Five days into the first UK lockdown, Anthony Williams, 70, strangled his wife of 46 years, Ruth, 67, with a dressing gown cord. 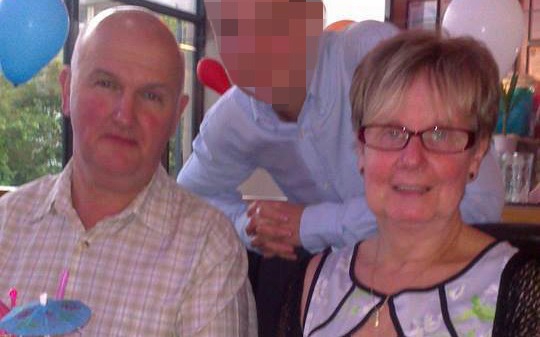 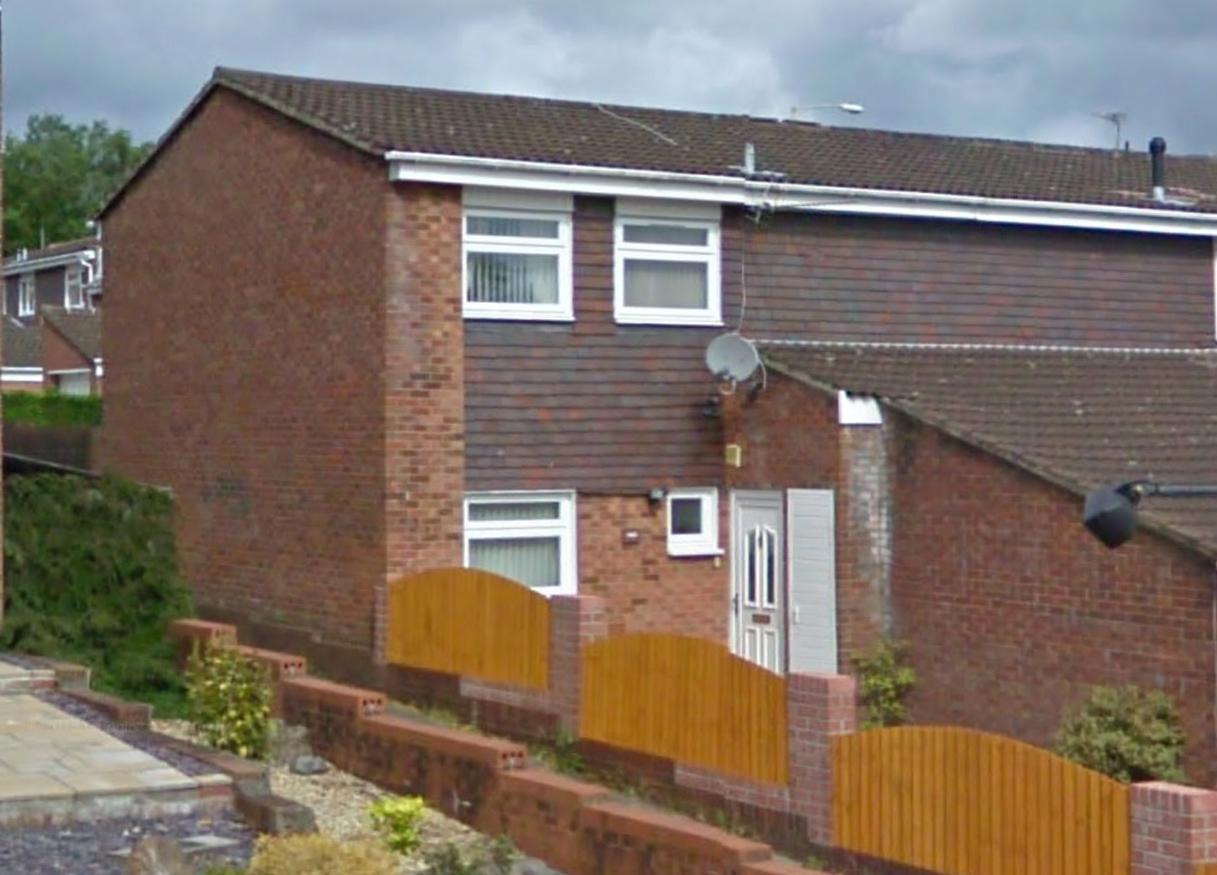 Williams told police that on the morning of March 28 last year, he “literally choked the living daylights” out of his wife at their home in Cwmbran, South Wales.

The retired factory worker said he had suffered sleepless nights in the run-up to the attack, due to “trivial” fears – including that he would run out of money because he was not able to attend his bank to take out cash from his savings.

Williams’ attack on his wife was the fist reported killing of the national lockdown.

Interviews read to the jury revealed Williams had agreed with detectives that he was responsible for the killing of his wife.

He said he had “snapped” while in bed before putting his hands around her throat and “choking the living daylights out of her” after she told him to calm down.

He said he chased his wife downstairs and again grabbed her by her throat as she tried to unlock the front door to escape, saying he found himself “throttling her to death”.

Prosecutor Matthew Roberts said that after killing his wife, Williams went to a neighbour’s house and told them to “call the police, I’ve killed her” 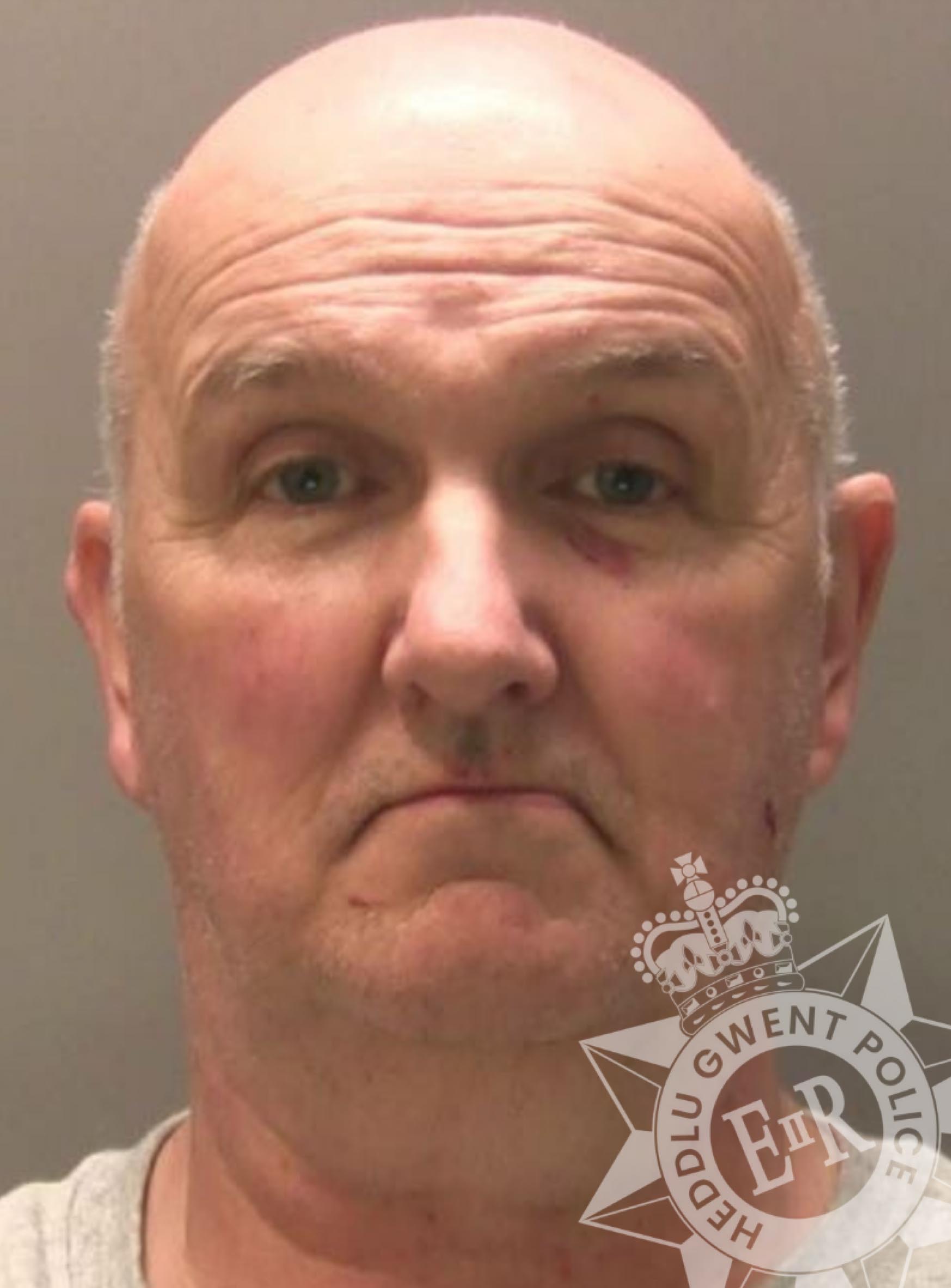 Mr Roberts said that Williams told operators: “She’s dead, I’ve killed her – we had an argument and I’ve strangled her. You have to come straight away.”

Mrs Williams was found slumped in the couple’s porch with a pair of keys in her hand.

She was taken to Royal Gwent Hospital in Newport where she was pronounced dead.

She suffered haemorrhaging in her eyes, face and mouth which were consistent with strangulation, as well as five neck fractures.

Her cause of death was given as pressure to the neck, with a pathologist saying the lack of a ligature mark did not rule out use of a “soft” dressing gown cord found at their home.

The court heard how – while being driven to the police station – Williams told officers: “It wasn’t murder and I didn’t mean to murder her.

Williams was arrested on suspicion of murder at the scene and told officers: “I am sorry, I just snapped, I am sorry.”

Two psychologists gave evidence about Williams’ state of mind at the time of the attack.

Dr Alison Witts argued his anxiety and depressive illness were “heightened” by the tough coronavirus measures imposed on the UK days earlier and impaired his ability to exercise self-control.

Dr Witts added Williams’ factory job had been “one of his main coping mechanisms” for his “neurotic disposition”.

She said: “In 2019, when he left the workplace, that will have also impacted on his mental health having lost all structure and sense of purpose.”

However another psychologist, Dr Damian Gamble, said Williams had no documented history of suffering from depression and had “no psychiatric defences” available to him.

Dr Gamble told the court he believed Williams “knew what he was doing at the time”.

Major figures and survivors of domestic abused have taken to social media to express their outrage over the decision.

“Defence argued he was suffering depression + anxiety days into the first lockdown.”

“But when women kill their abusers abusers when trying to survive they’re convicted of murder?!” 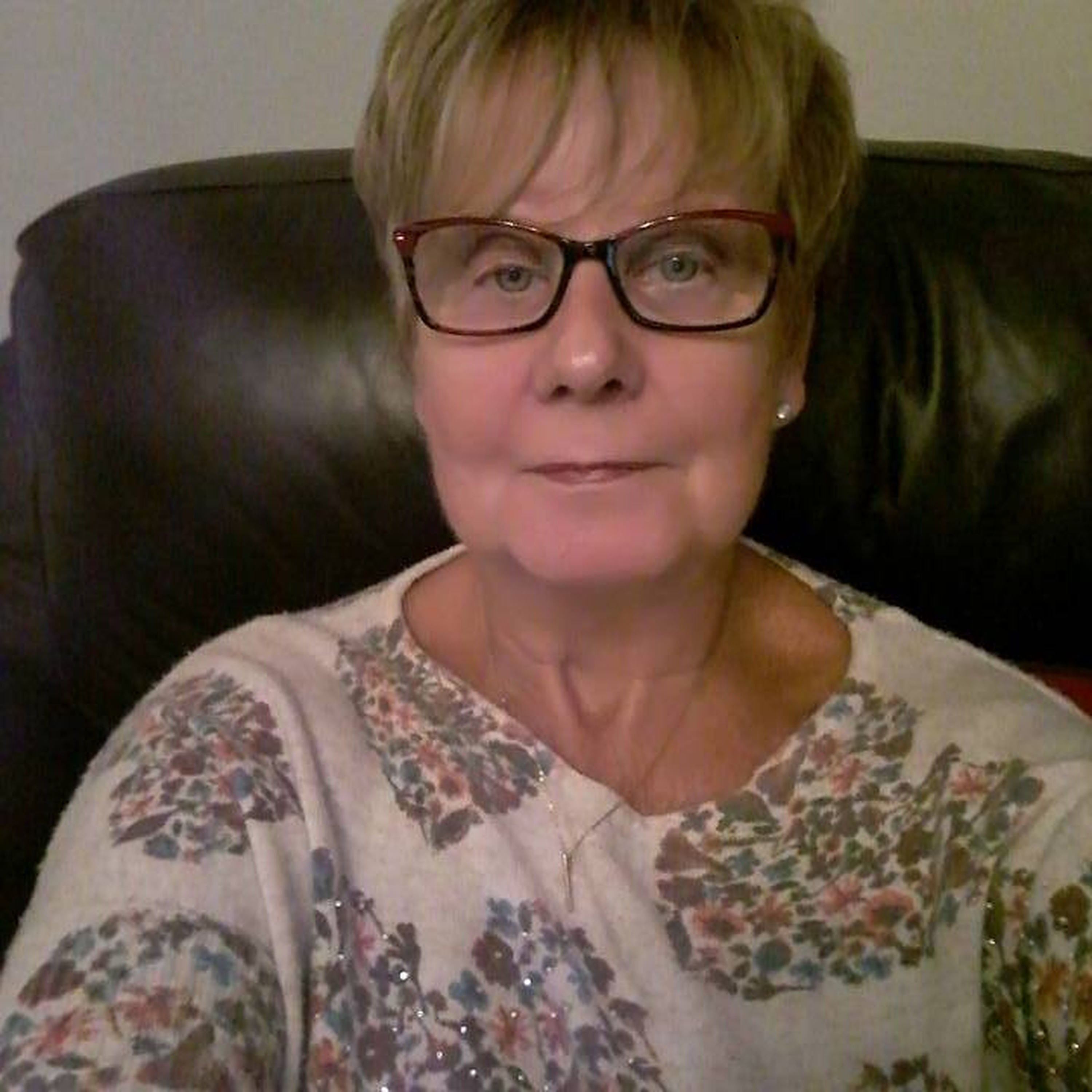 Ruth was killed by her husband of 47 yearsCredit: Athena Picture Agency 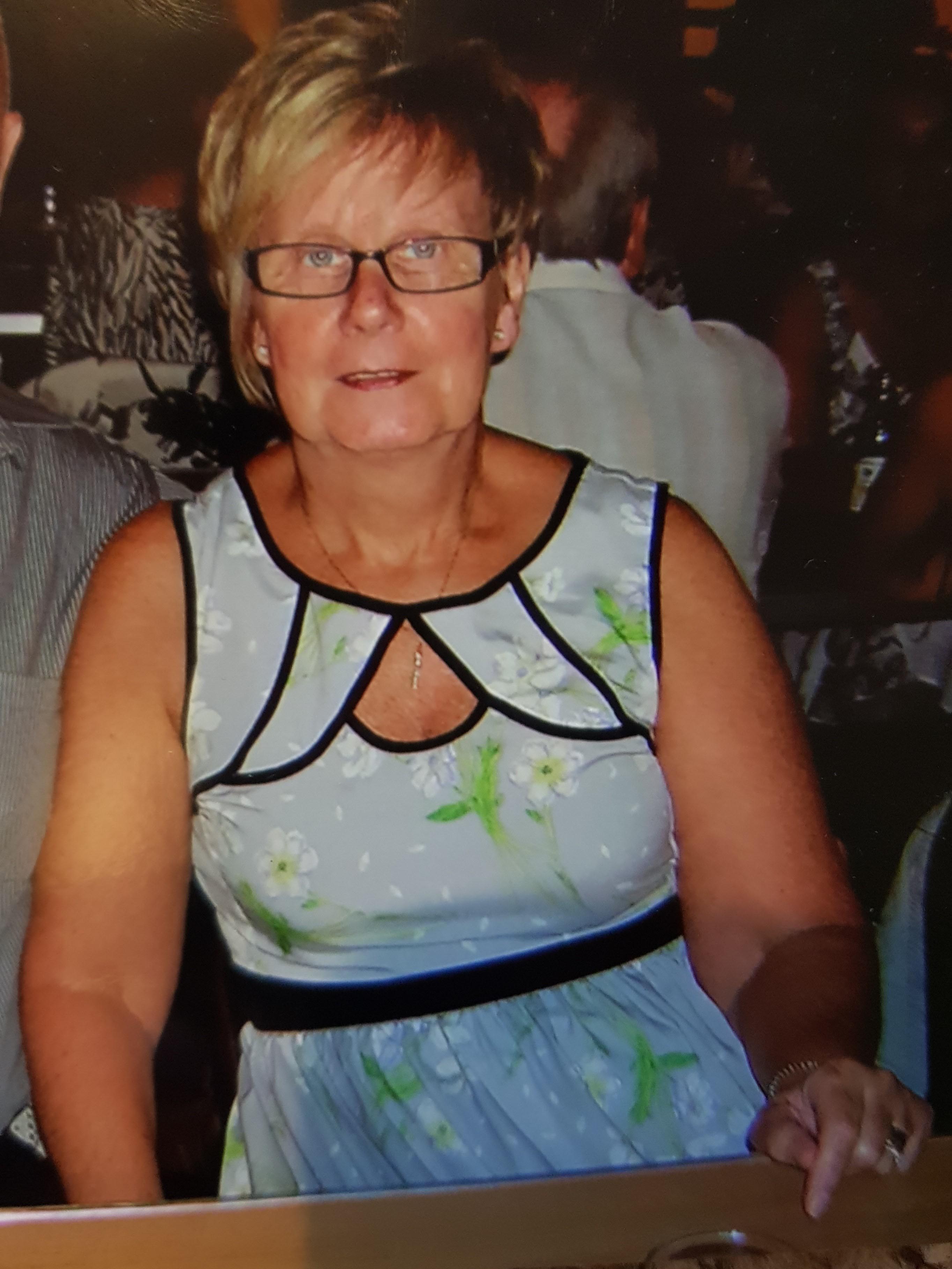 The couple’s daughter, Emma Williams, 40, told the court her parents spent “90% of their time together”, were “not argumentative people”, and she had never heard either of them even “raise their voice” to each other.

But she said Williams had shown signs of strange behaviour from January 2020, including claiming he was going to lose the couple’s home and becoming “obsessed” with turning off lights and heating to save money.

The daughter added though that her parents had savings of around £148,000, as well as £18,000 in their current account in the days before lockdown was announced.

Ms Williams said her father was watching news reports on the global pandemic “all the time” and believed “no one’s ever leaving the house again”.

Williams did not give evidence at his trial, but told police interviewers he had found lockdown “really, really hard” just five days into the UK-wide restrictions.

He said he felt “depressed”, and was worried that the couple would run out of cash because banks were shut.

Williams said the only time there was “friction” between them was if he was “lazy” for neglecting household chores which were mostly left to her.

On Monday, the jury unanimously found Williams not guilty of murder.

Judge Paul Thomas said he would sentence Williams on Thursday. 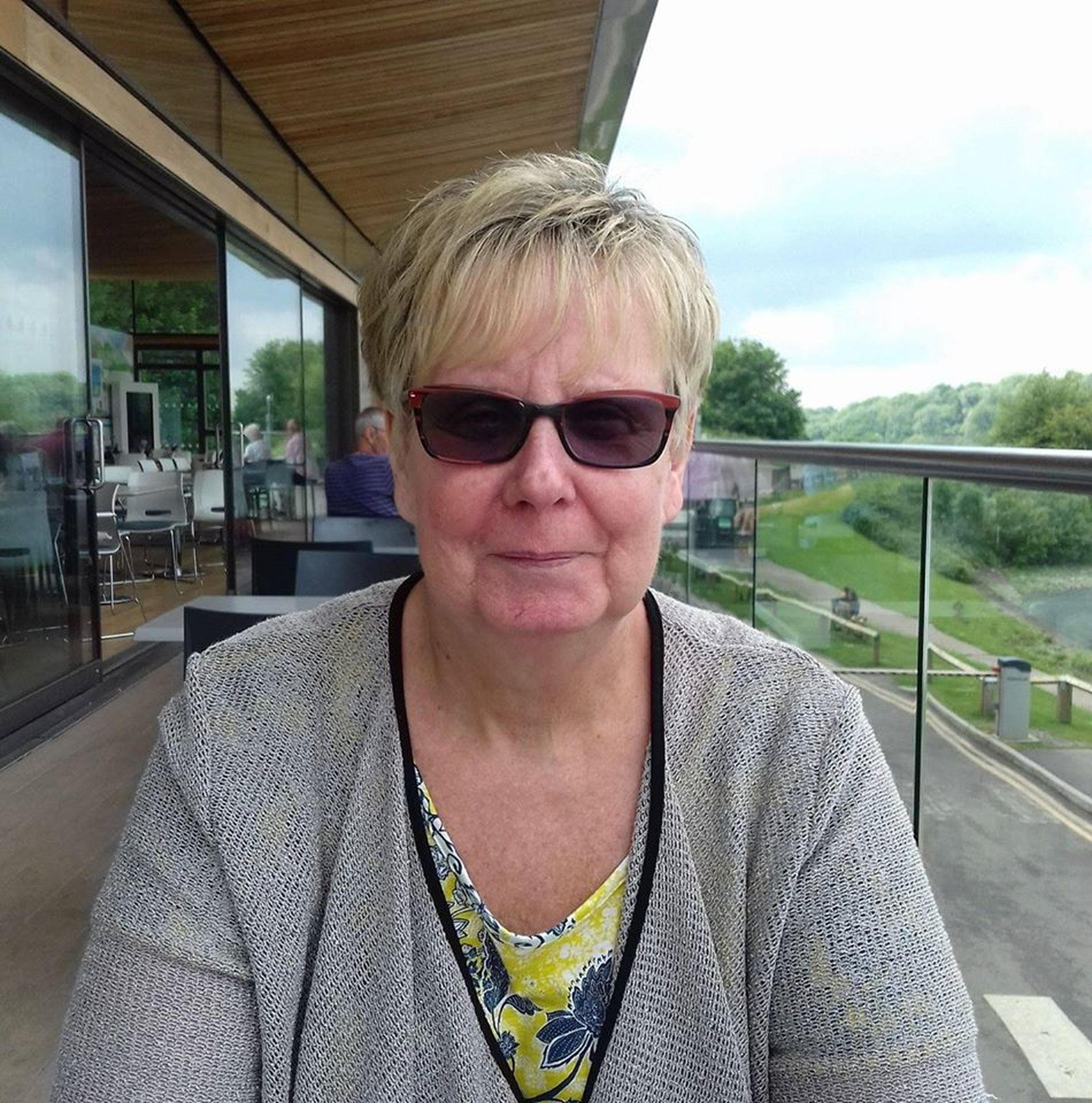 Williams agreed with detectives he was responsible for the killing of his wifeCredit: Athena Picture Agency

It comes as at least 16 suspected domestic abuse killings in the UK have been identified since the Covid-19 lockdown restrictions were imposed.

Campaigners say it is far higher than the average rate for the time of year.

A number of domestic abuse charities and campaigners have also reported a surge in calls to helplines and online services since the lockdown conditions were imposed.

Nicki Norman, Acting Chief Executive of Women’s Aid, said it is important to note that the murder of a woman by her husband is not a ‘coronavirus’ murder.

Ms Norman said in a statement: “COVID-19 does not cause homicide – abusers do. Domestic homicides are usually underpinned by a longstanding pattern of controlling and coercive behaviour by the abuser.”

“Three women are murdered by their partner or ex-partner every fortnight in England and Wales. With reported domestic abuse cases rising worldwide during the pandemic, there is a real risk that murders may rise further still. “

“However, COVID-19 will not cause domestic homicides – only abusers are responsible for their actions. The pandemic does, however, threaten to escalate abuse and close down routes to safety for women to escape.”