AMERICANS have hit their tipping point in the kitchen, as nearly half feel “drained” thinking about prepping their next meal, according to new research.

A survey of 2,000 Americans revealed how their relationship with cooking has evolved since early 2020, finding that people want to spend less than 25 minutes cooking a meal, from prep to ready time. 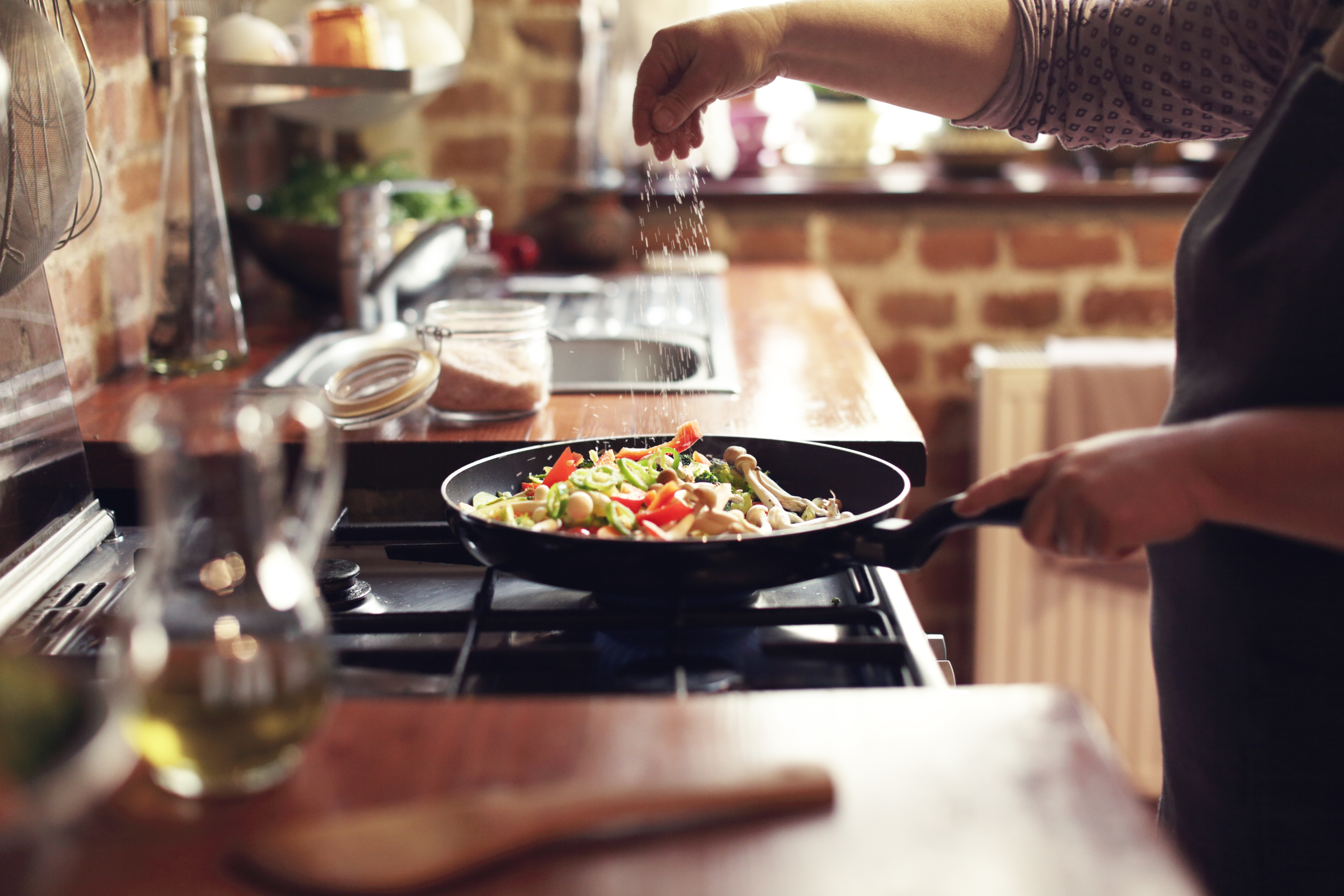 Many people picked up cooking and baking skills during the pandemicCredit: Getty

Still, many people take about an hour to prepare one meal.

That’s why more than one-third said their patience in the kitchen is at an “all-time low” (39 percent).

A survey conducted by OnePoll on behalf of Home Chef showed that 45 percent of Americans are too busy to cook, and being in the kitchen is the last thing on their minds.

While more than one-third of people (35 percent) feel that the pandemic has exhausted their love for cooking over the past year, three in four feel confident in their cooking skills (77 percent).

And the pandemic had its highlights for many Americans who learned impressive cooking hacks like coating sliced avocados with olive oil to prevent browning or how to juice a lemon without cutting it.

Two-thirds of those who learned new cooking hacks even said they’d continue to use those hacks (67 percent).

Although more than half of people would like to improve their cooking skills, meal preparation and cooking are daunting, time-intensive tasks that cause common pain points, and most people said that they would enjoy cooking and preparing meals more if there was less clean-up required (69 percent).

Ideally, most people (82 percent) would like to use less than six pieces of cookware to prepare one meal — yet 55 percent end up using more cookware than expected.

Another pain point for respondents when cooking is experiencing fatigue from making the same recipes repeatedly (51 percent) since most are interested in having more variety in the food they cook every week (71 percent).

And following recipes isn’t always the easy way out, since 48 percent find recipe cook times inaccurate, citing that it takes them twice as long.

Nearly 60 percent of people find their time to be more valuable than ever these days, and if their time cooking was cut in half, they would watch television, read, sleep, exercise, or engage in self-care.

More than half of people (55 percent) turn to meal kits and nearly one-third (29 percent) use heat-and-eat meals to cut down cooking times, with 55 percent saying they’re likely to use them on Fridays — removing the worry of cooking a satisfying meal after a long week.

“In 2020, we saw people take a new interest in cooking to make the best of their time at home during the start of the pandemic,” said Erik Jensen, president of Home Chef.

“As people’s behaviors continue to evolve and schedules become busy again, Americans are seeking time-saving mealtime options that deliver on variety and provide a feeling of homemade.” 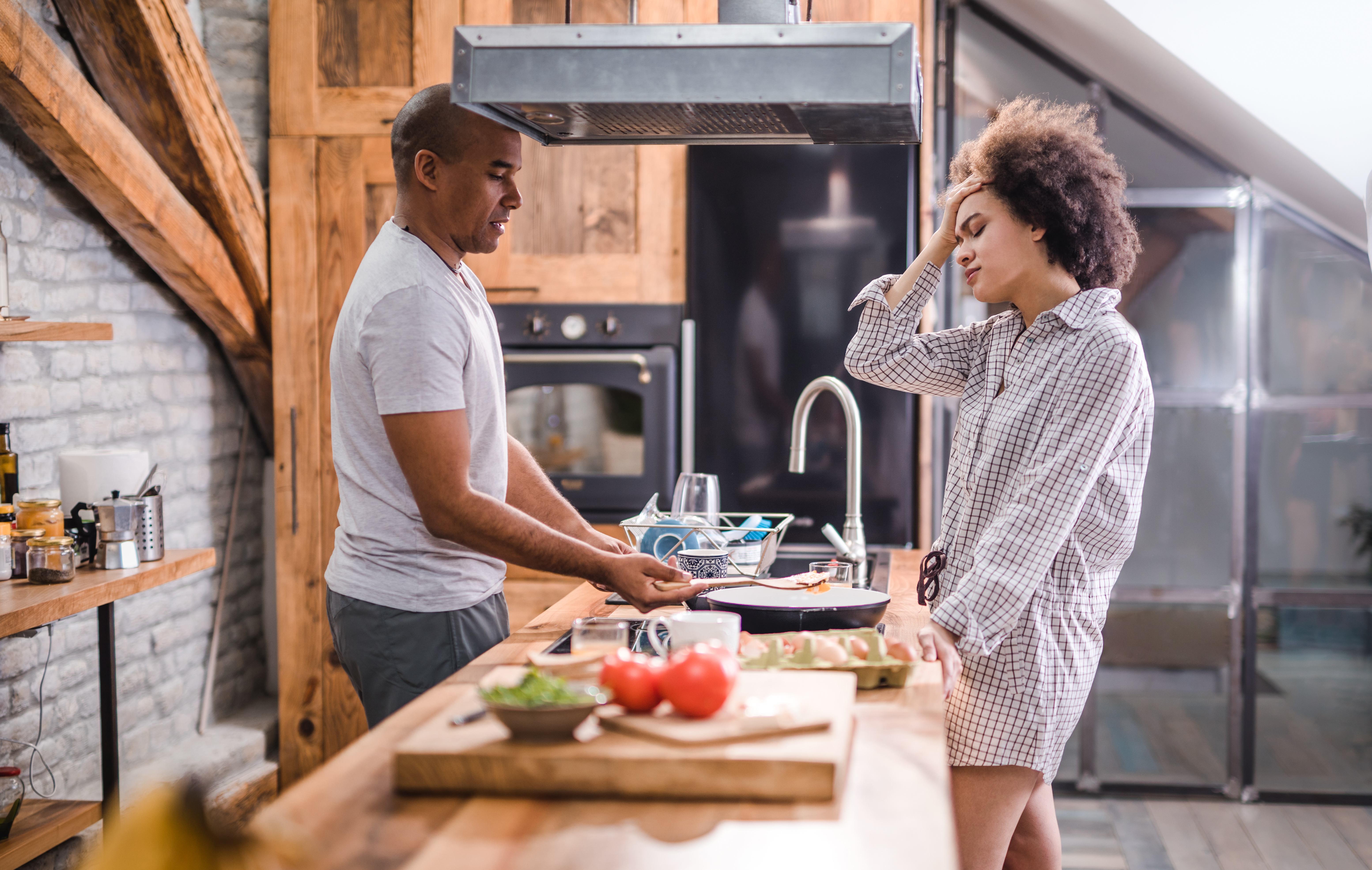 Many people are turning to food subscriptionsCredit: Getty 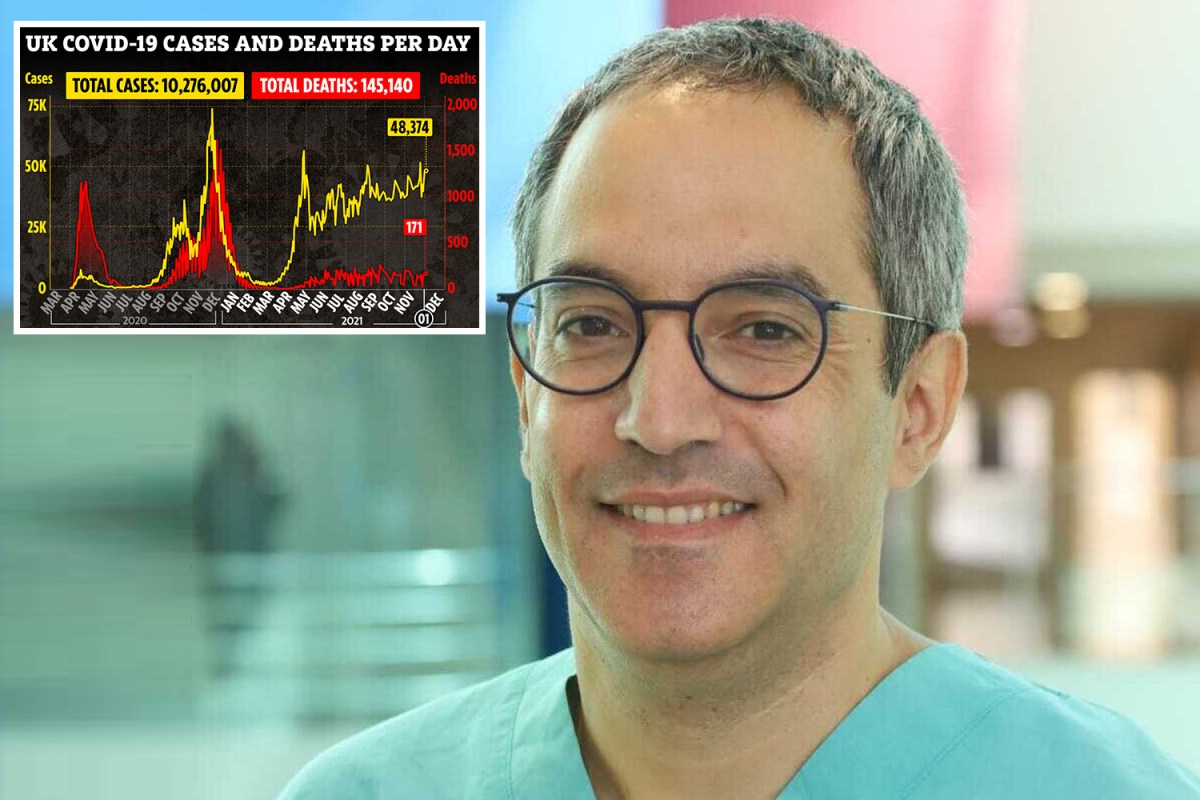