The presenter said he would take the jab alongside Health Secretary Matt Hancock in order to encourage others and the “send the right message” to Brits who might have concerns about having the vaccine. 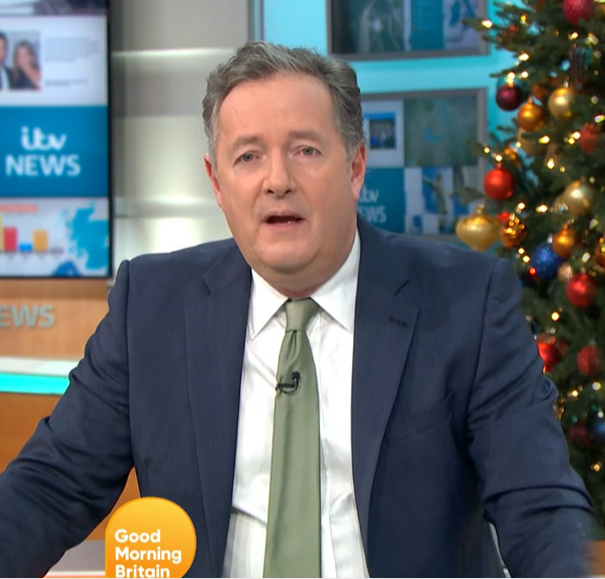 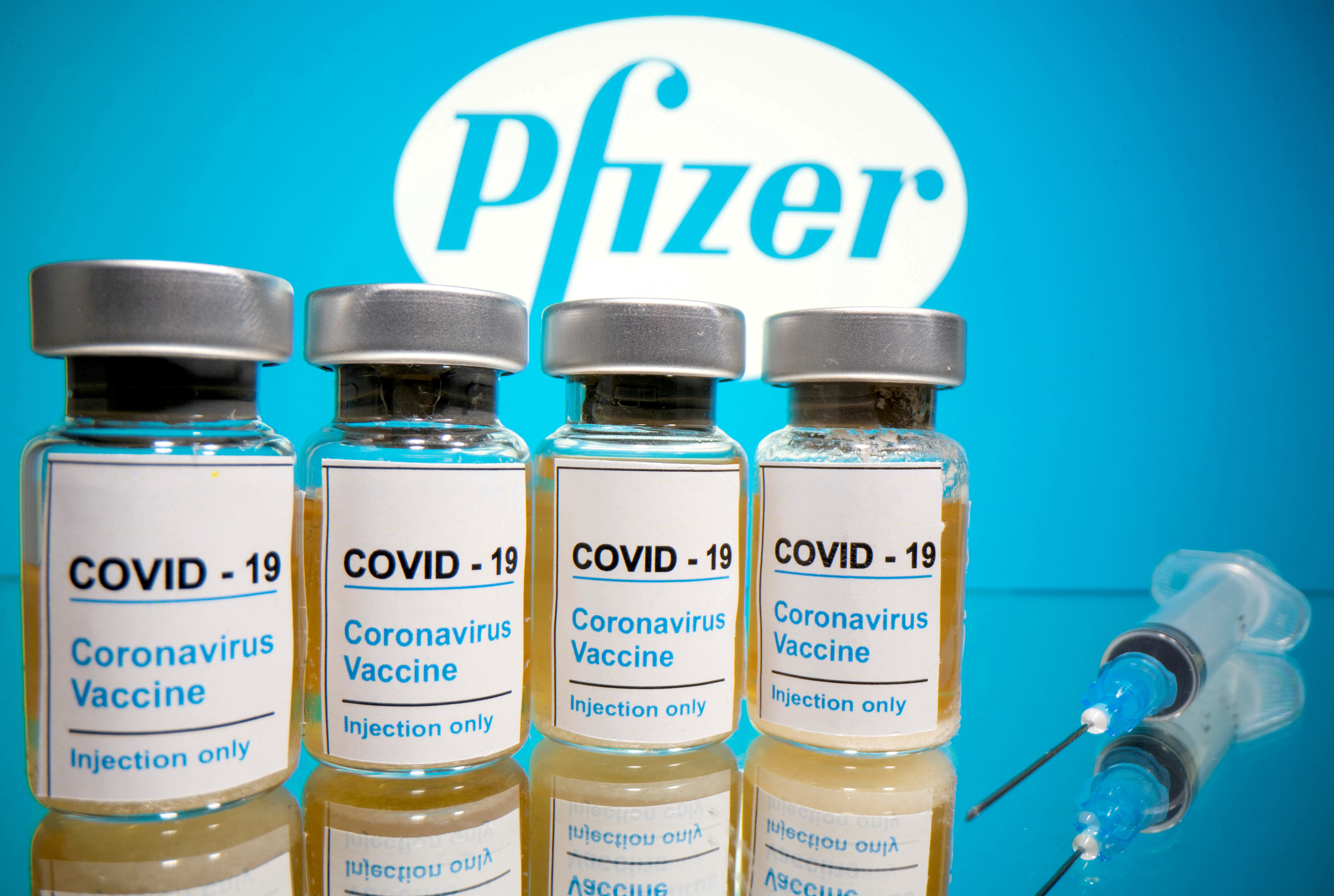 The UK is the first country in the world to give the vaccine the green lightCredit: Reuters

His comments come after it was this morning revealed that the Pfizer/BioNTech jab is safe for use.

The UK is the first country in the world to give the vaccine the green light and has been backed by independent regulator the Medicines and Healthcare Products Regulatory Agency (MHRA).

Care home residents, health and care staff, the elderly and the extremely vulnerable will be among the 800,000 to get the jab in the first wave next week, it was confirmed.

Some antivax sentiment has been present in the UK as many people have voiced their concerns about the effectiveness of the vaccine.

Speaking on the show this morning Piers said: “I’ll take it, I would take this live on air on Monday morning if we are allowed to just to encourage other people to do it.”

Health Secretary Matt Hancock also made an appearance on this morning’s show and vowed to take the vaccine with Pier.

Mr Hancock said: “Yeah I’ll take it with you Piers”.

People should be reassured if they have the chance to have this vaccine, for goodness sake take the opportunity

David Salisbury Former director of immunisation at the Department of Health 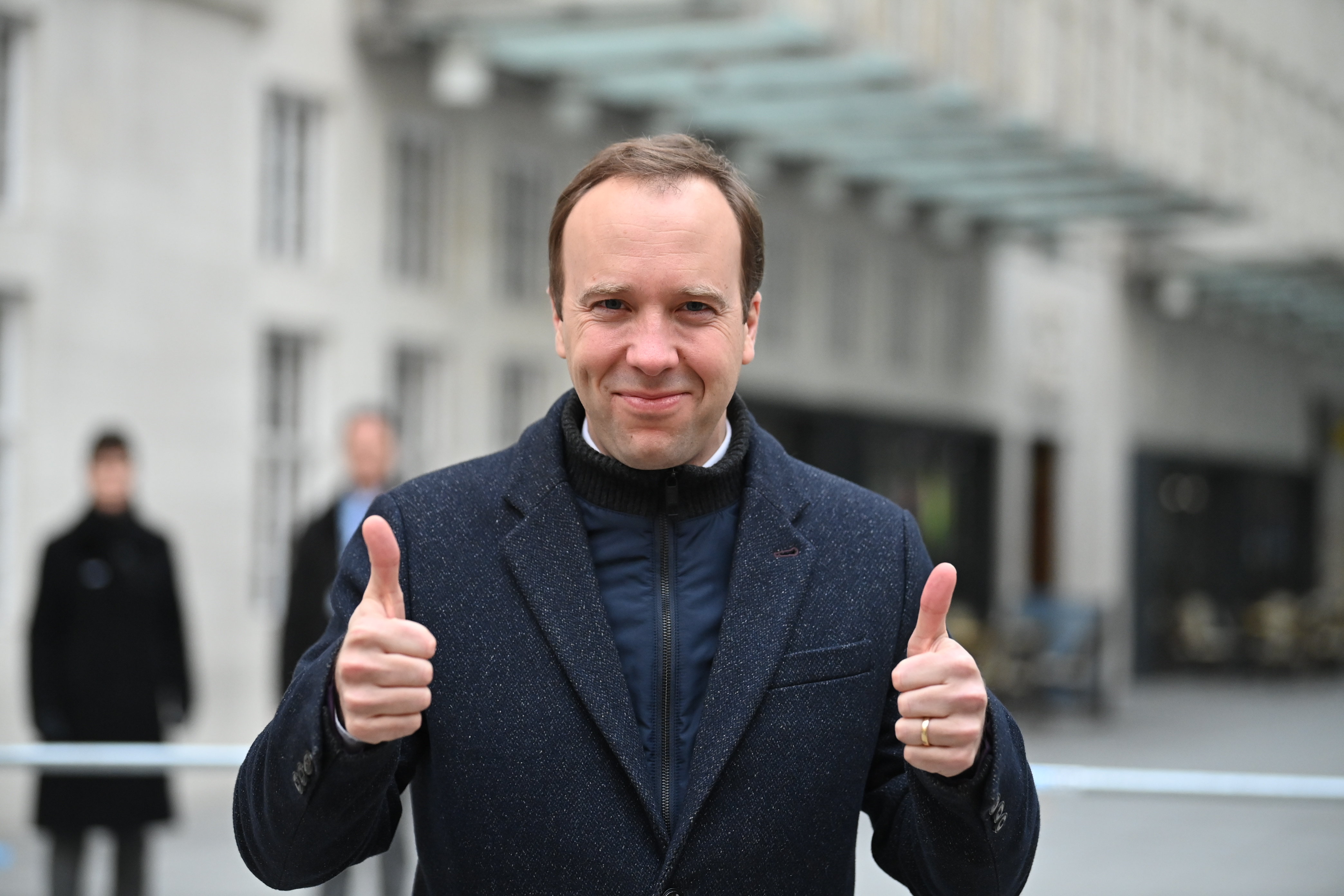 Matt Hancock also said that he would be happy to take the jab with Piers Credit: London News Pictures

Piers said he would go to Mr Hancock next week in order to have the jab and added: “It would be powerful, it would send the right message.”

The vaccines will be given out in order of priority with health care workers receiving the jab first.

Mr Hancock highlighted this and said that as a middle-aged man Piers would not be on the priority list.

He added: “But if we can get that approved and if people think that’s reasonable then I’m up for doing that because once the MHRA has approved a vaccine, they only do that if it is safe.

“And so, if that can help anybody else, persuade anybody else that they should take the vaccine then I think it’s worth it.”

The priority list includes those most at-risk groups and those who are most likely to transmit the virus.

Former director of immunisation at the Department of Health and associate fellow of Chatham House’s global health programme, David Salisbury this morning urged people to get the vaccine if it was available to them.

Speaking on BBC Radio 4’s Today Programme he said no corners had been cut in the production of the jab.

“All of the studies that would be done have been done and people should be reassured if they have the chance to have this vaccine, for goodness sake take the opportunity.”

Dr Hilary Jones this morning explained on GMB why the vaccine process had been so swift.

“They haven’t cut corners in doing this, they have just moved swiftly and when you think of some of the incompetence we have seen this year it is really good to see that some things can be done.

“If you give it to the researchers and scientists who know what they are doing and who I trust at least, then I think we should give them a huge pat on the back and I would certainly take it.”

Britain WILL ‘be through’ coronavirus by Spring, says Matt Hancock