PREM clubs have been left up in the air over whether they will be forced to release players for next month’s World Cup qualifiers.

Last week’s new UK border rules mean that South American and Portuguese players will be forced to spend 10 days in strict hotel quarantine when they return to British soil. 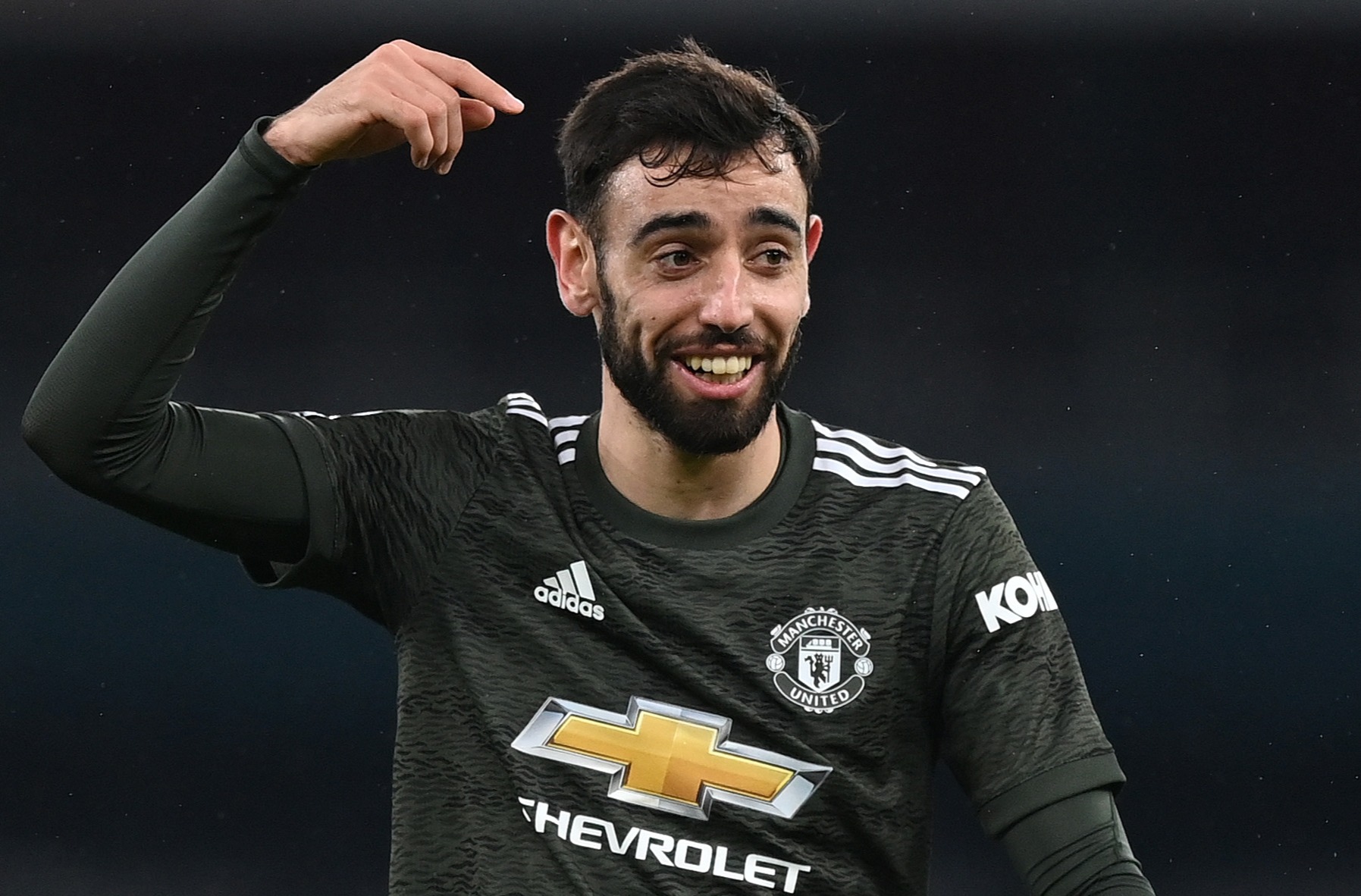 Bruno Fernandes is among the stars who could be affected by going away on international dutyCredit: Getty Images – Getty

SunSport revealed how it could deprive Liverpool of Alisson, Fabinho and Roberto Firmino for three games at the start of April.

And it would bring similar issues for Manchester United’s Bruno Fernandes, Edinson Cavani and Alex Telles and Ederson, Ruben Dias and Gabriel Jesus at Manchester City.

And Fifa President Gianni Infantino declined to signal the world body’s stance on the issue when asked during an appearance at the World Health Organisation.

Infantino said: “It is obvious that health is the priority number one and that when we play football we want to protect the health of all those involved – the players, the coaches, the referees, officials and the fans.

“Whatever we do or will do in the next qualifying games for the World Cup or continental competitions we will do it by adhering to a clear health protocol which will not put the health of anyone at risk.

“The situation is very different all over the world and when you organise national team games you give hope and joy to people.

“But everything has to be done respecting health.

“We have our protocol and it is put in place. We will monitor the situation in the coming weeks.

“This situation is evolving week by week.

“The international games will be in March and by then we will assess the situation and see where we can play and in what conditions.

“But we will certainly not take any risks with the health of anyone.” 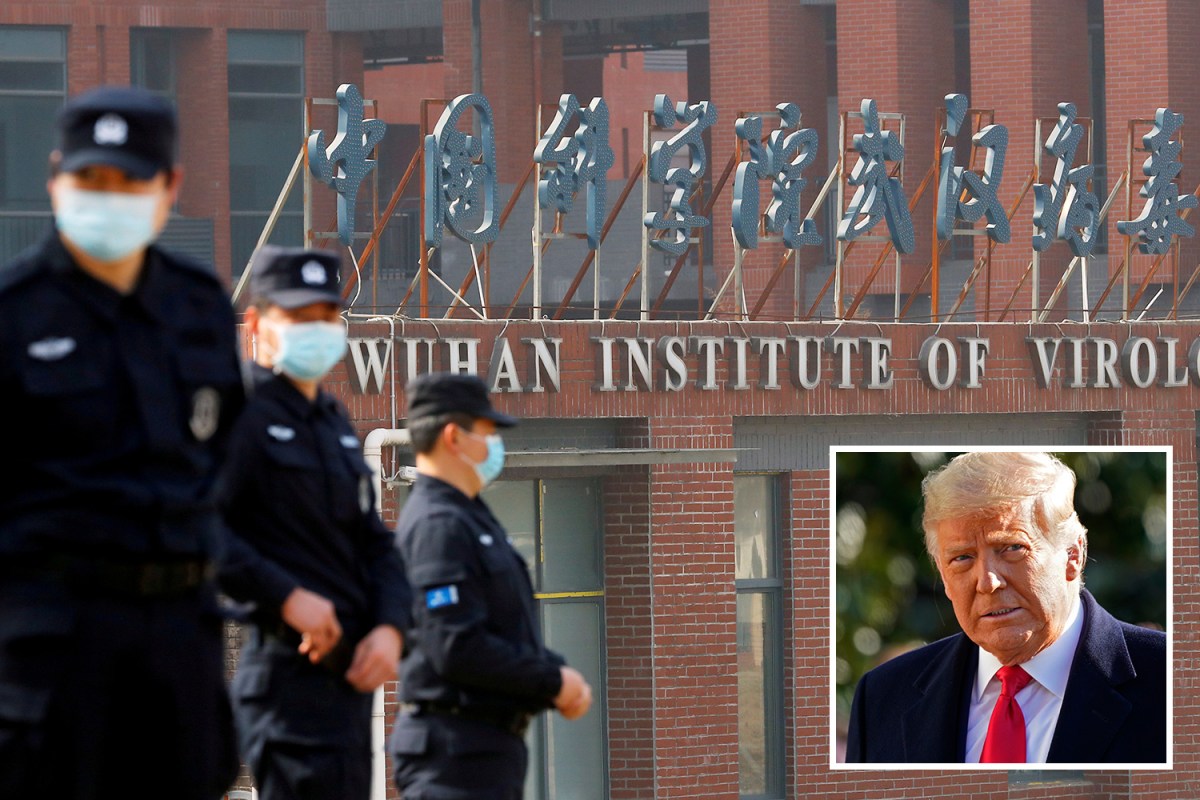 DONALD Trump has revealed he heard there were heaps of body bags piled up outside a lab in a Chinese...

How Covid is causing blood shortages for sickle cell patients