A FURIOUS pub landlord has told an entire village to “f*** off” after a “vindictive b******” reported him to cops for breaking Covid-19 rules.

Keith Waterhouse, who owns the Badger’s Holt in Exmoor, pinned the note to the village’s noticeboard after he had been investigated by police twice. 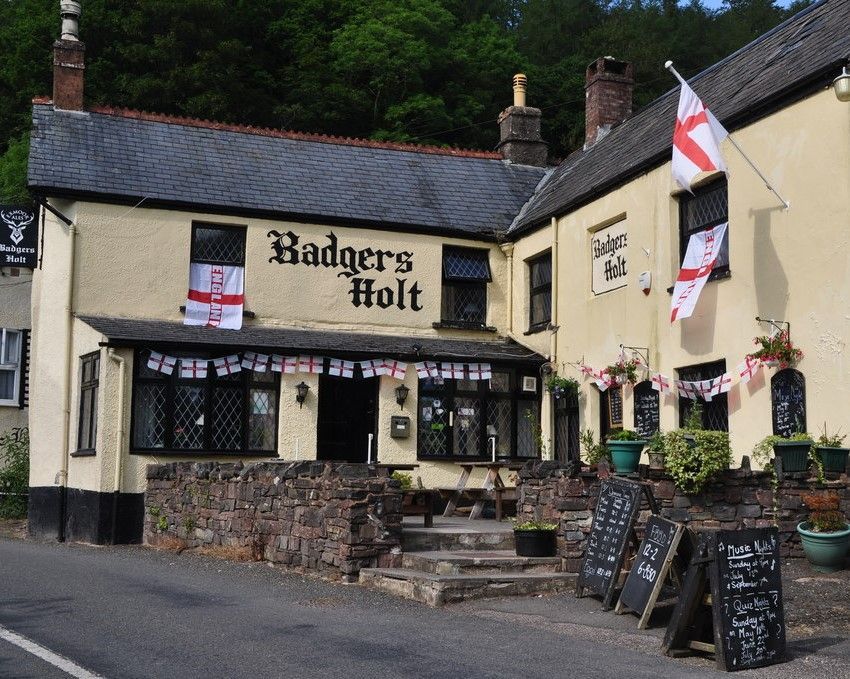 Keith Waterhouse, a former parish councillor, had police turn up at his door after someone dobbed him in Credit: BPM Media 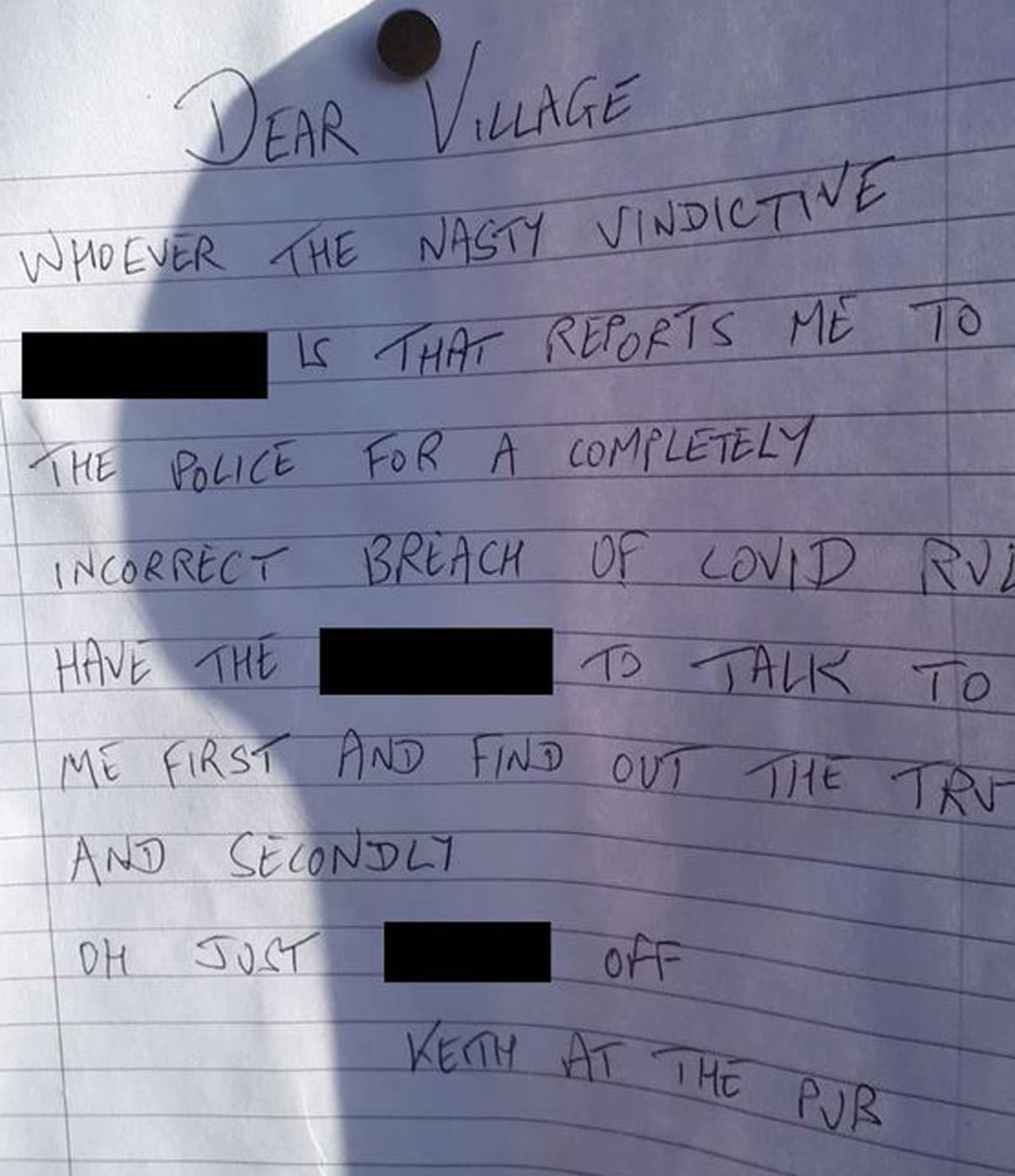 The livid open letter written in capital letters read: “Dear village. Whoever the nasty, vindictive b****** is that reports me to the police for a completely incorrect breach of Covid rules, have the ******** to talk to me first and find out the truth.

Keith, who has run the pub for 15 years with his wife said he has open his door to police officers twice after someone grassed him up for ‘breaking Covid restrictions’.

Speaking to Devon Live he said: “We’ve got a daughter who is a single parent and in our bubble. In August, she came to see us, and some nasty, vindictive person in the village rang up the police.

“Officers contacted me, and I explained that she was allowed to come here because she’s a single parent, and she’s allowed to do it.”

“Now she’s back here to live at the moment, and again, she’s allowed to as a single parent with small children. It’s totally within the Covid-19 rules.

“Somebody here has contacted the police – +they have come all the way from Minehead to see me.”

He admitted to the note being “quite aggressive” but said that he “didn’t hold back” when it came to dealings like this.

Cops agreed with Keith and pointed out that he had done nothing wrong as his daughter living with him is in line with the government’s guidelines.

Someone is allowed to form a support bubble with one other household if they are a single adult living with one or more children under the age of 18.

Keith, a former parish councillor, is now on a mission to find out who snitched, claiming that they should have just got in touch with him directly.

He added: “I’m big enough to take this, I’ve been around a long time and I’m not going to put up with that.

“I have been through a lot of stuff in my life; these lot of bozos doing this are way below my grade as far as I’m concerned.”

A spokesperson for Avon and Somerset Police confirmed officers attended Mr Waterhouse’s home and that no offences were recorded. 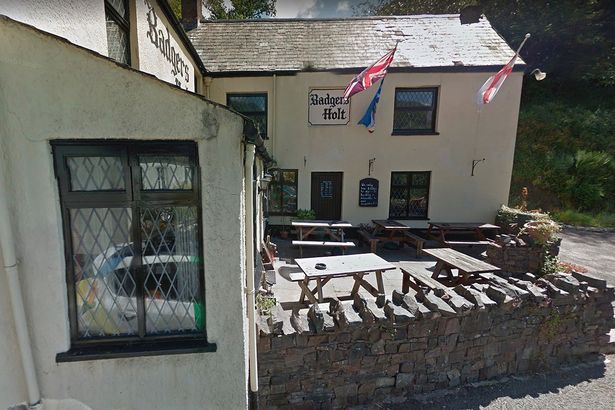 Avon and Somerset Police agreed that Keith had not broken Covid rulesCredit: Googlemaps 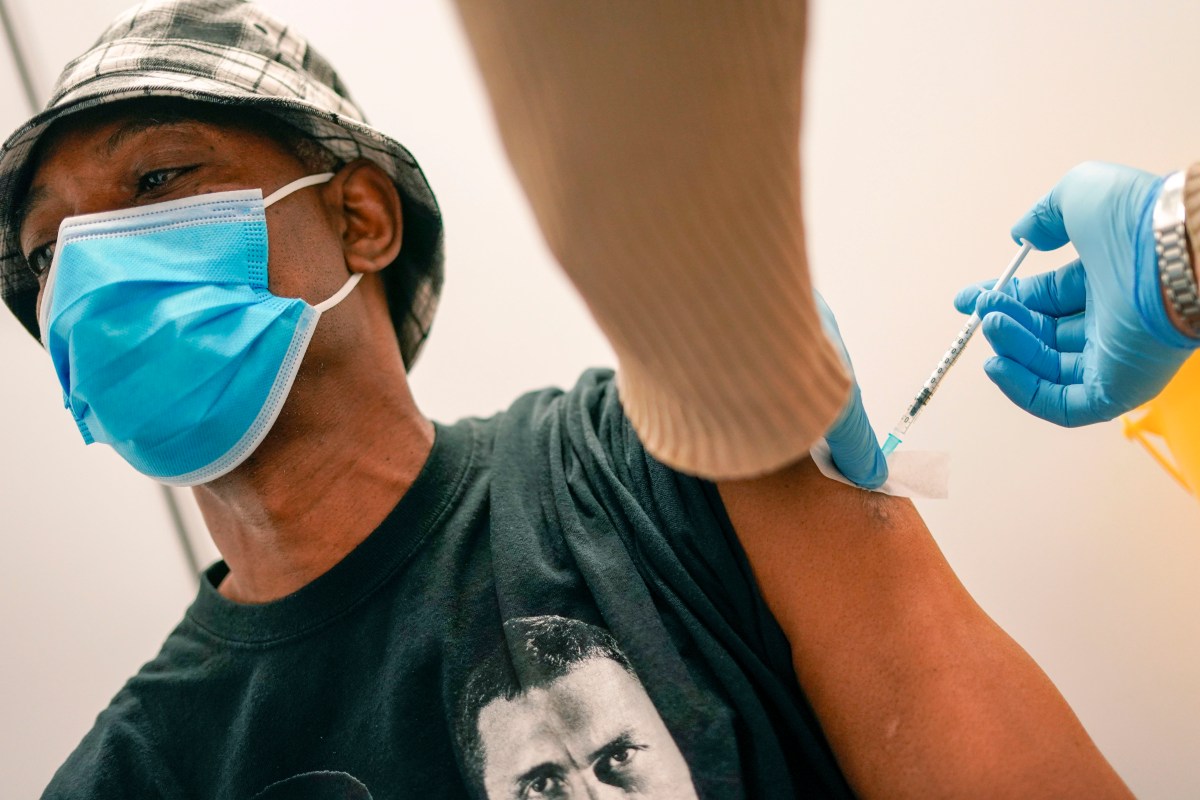