PUBS and restaurants are raring to go and want punters back by April as bosses warned summer will be too late.

Landlords, restaurateurs and chefs have spent months preparing to serve customers outside. 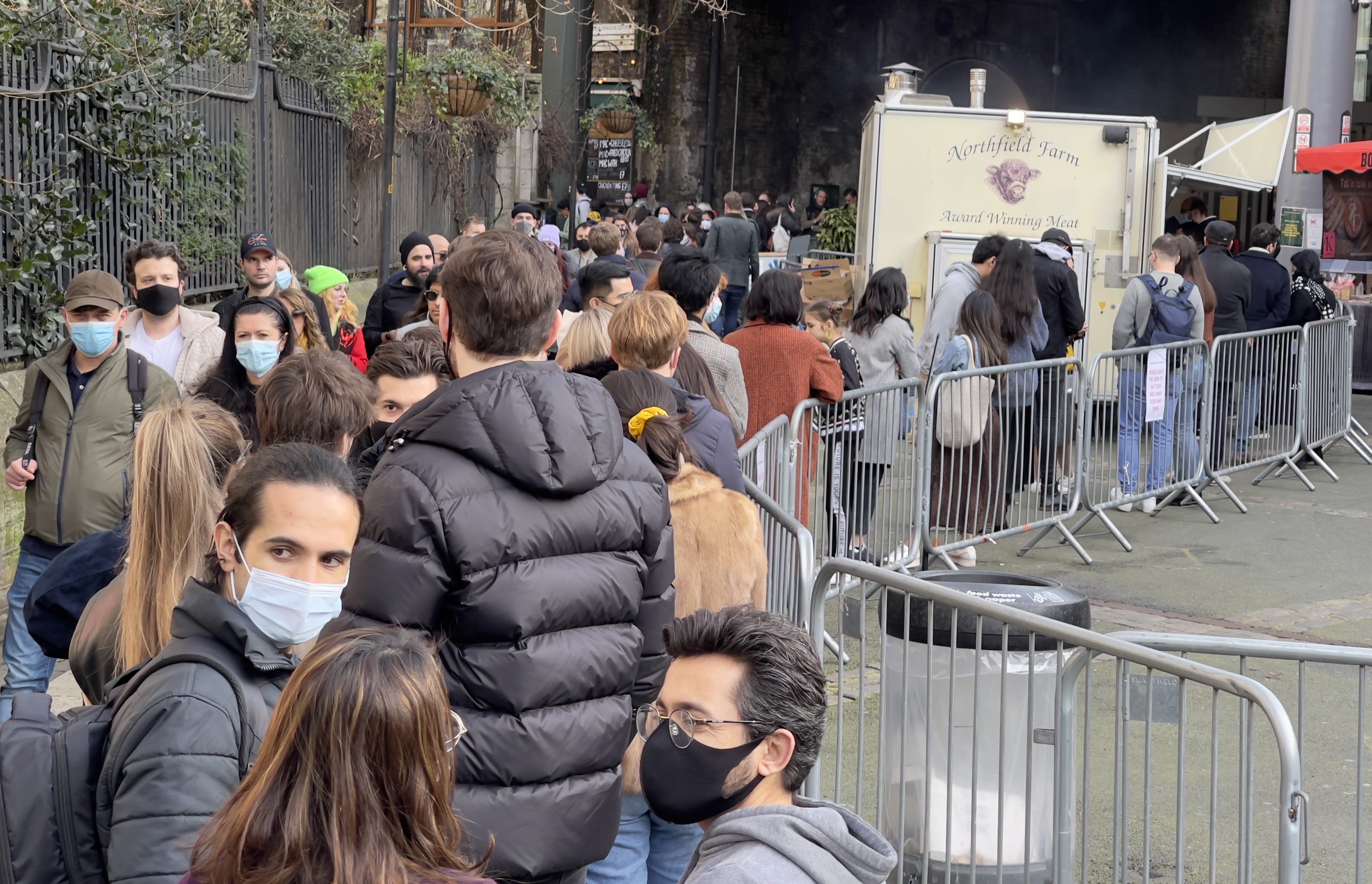 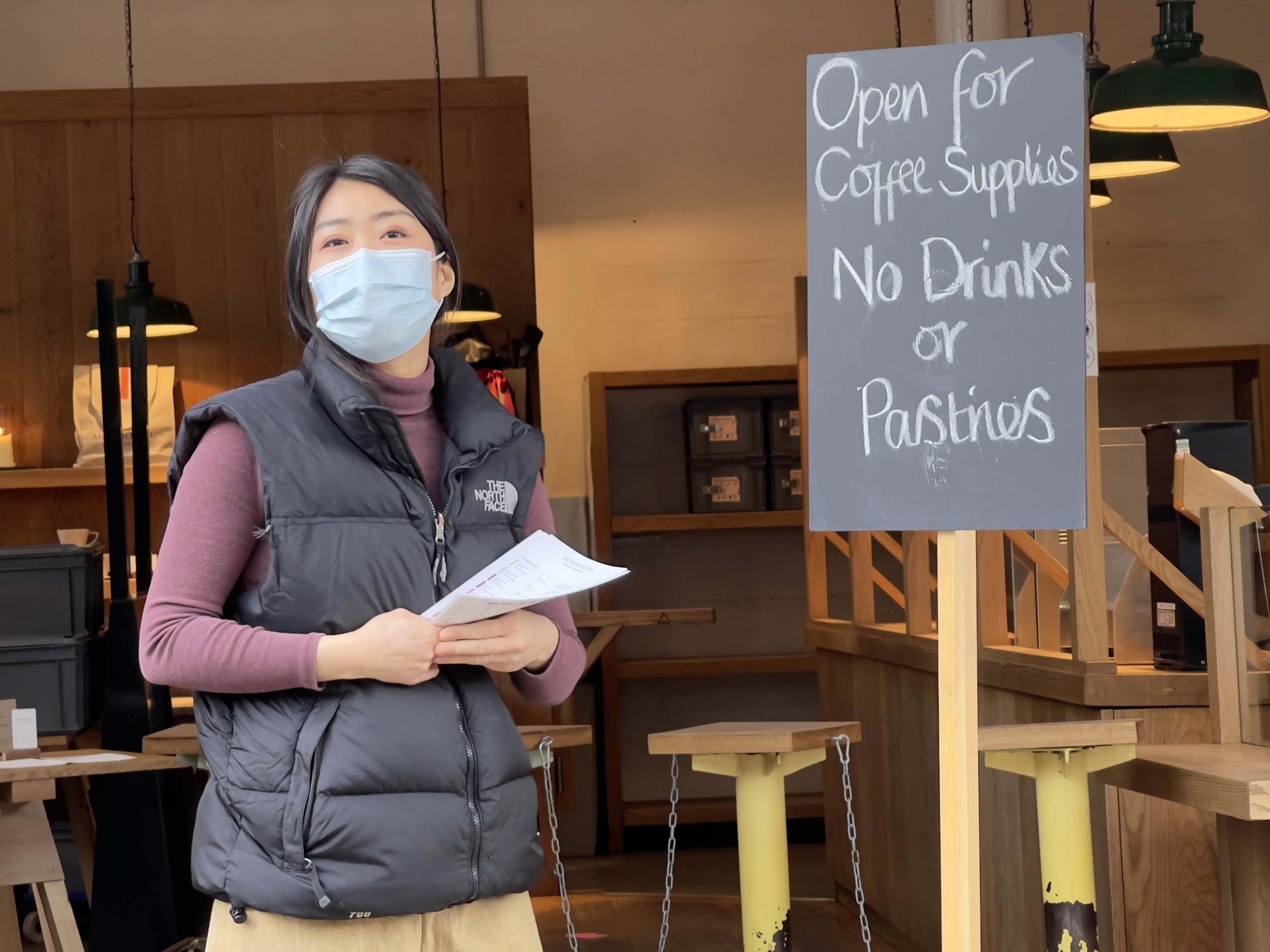 Pubs want to be back open in time for EasterCredit: w8media

But while they want to be back open by Easter, it is likely it will be put off until mid-April.

Trade body UK Hospitality chief executive Kate Nicholls said: “We need to be in the first phase of re-opening. Summer will be too late for many businesses.”

Chef Jack Stein has spent winter deep-cleaning the Cornish Arms in Cornwall’s St Merryn, a pub he owns with his famous father Rick.

He said: “We’ve given the pub a lick of paint, we’ve just bought a marquee, we’re doing everything we can to maximise our outdoor space. We’re raring to go.”

Young’s pub chain CEO Patrick Dardis urged the government to let families and friends enjoy the start of Spring by opening pubs by the Easter weekend.

He said his group’s 300 pubs should at least be allowed to open by the end of April with the rule of six outdoors and two households permitted indoors.

D&D London group is planning a reopening campaign to give restaurants terraces and rooftop courtyards a revamp.

Each will be given the theme of a popular holiday destination – with trees, floral displays, live music, cocktail trolleys and alfresco barbecues.

CEO Des Gunewardena said: “It’s like the end of the war – it’s a new start and we will reopen with enthusiasm to look forward. There is a huge demand by customers to get out socialising again.”

Pub bosses including Greene King’s were furious at restrictions including the 10pm curfewCredit: Alamy Live News

Teepee company Events Under Carpets has even had a surge in interest from pubs and restaurants booking for outdoor seating.

Oakman Inns, which has 28 pubs across the Home Counties, all with large gardens, has invested around £1.4 million in outside seating.

CEO Dermot King will back testing customers on entry to pubs and scanning vaccination certificates if restrictions such as the rule of six were scrapped.

Pub bosses were furious with policies including the 10pm curfew and the chief executives of Fuller’s, Young’s, Greene King and Mitchells & Butlers will no longer attend weekly calls with Business Minister Paul Scully.

They said the calls were a “tick box exercise” and complained they were treated with a lack of interest.

It comes after hospitality bosses urged all pubs, restaurants and hotels to be open by April.

Trade body UK Hospitality is urging an overhaul of the Covid tier system when lockdown is eased.

Ms Nicholls said: “There is no valid reason for hospitality to be at the back of the queue as data shows hospitality venues are very low risk due to the exceptional investment that businesses have made in creating safe and Covid-secure environments.”

In a document submitted to the PM, it called for all hospitality venues to have returned to normal by June, with Covid case rates continuing to tumble.

It says the industry, which employed 3.2 million people before the pandemic, lost an eye-watering £72 billion in 2020, its worst year ever.

A four-plan roadmap out of lockdown is set to be unveiled tomorrow by the Prime Minister. 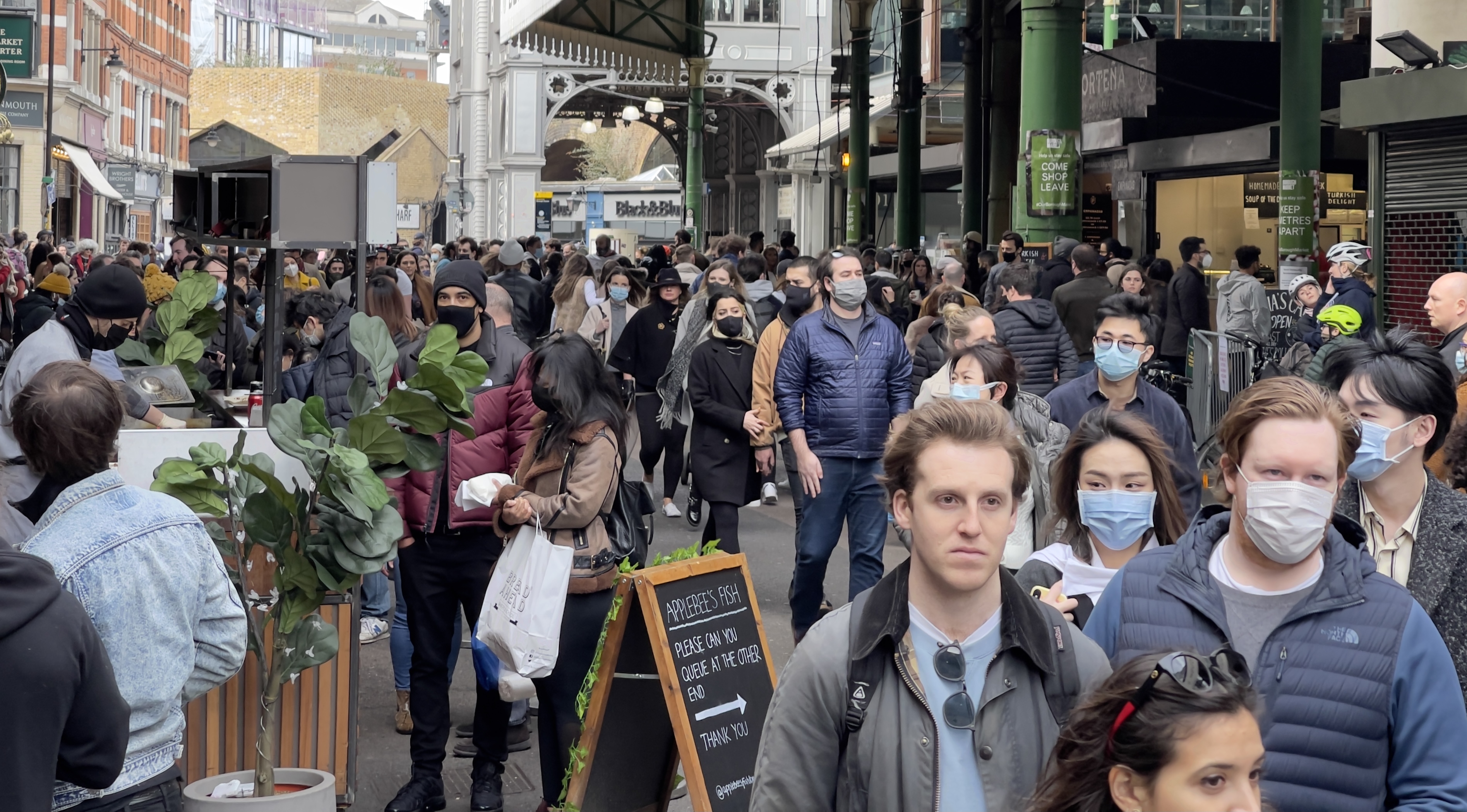 Pubs say opening in summer will be too lateCredit: w8media

It will involve schools opening on March 8, followed by an end to restrictions on close family interaction, with grandparents allowed to cuddle grandkids again.

And there is even hope for outdoor sports such as football and rugby.