BRITS are tiring of self-isolation as another record number were “pinged” by the NHS app last week.

Millions of people have been “pinged” by the NHS app in JulyCredit: Getty

A staggering 1.8million alerts have been sent out this month alone.

And separate figures from the Office for National Statistics show there has been a “significant” drop in the proportion of positive cases who self-isolate properly.

ONS surveys found 79 per cent of cases now say they totally obey the rules, down from 86 per cent in May.

One in five people bent isolation rules while they were waiting for a test result, the figures showed – but over 96 per cent stayed at home after it was confirmed they were positive.

Younger people are less likely to isolate properly, with 75 per cent of 18 to 34-year-olds obeying the rules compared to 86 per cent of those aged 35 to 54.

Tim Gibbs, an analyst at the ONS, said: “Full adherence to self-isolation remains high, though we have seen a drop from May to July.

“Self-isolation can have a negative impact on well-being and finances.

“Nearly one third of people reported they lost income as a result of adherence and four in 10 said self-isolation had a negative impact on their well-being and mental health.”

Millions have been hit by the “pingdemic” this summer with shops, industry and hospitals suffering from staff shortages, and whole classes off school in the last weeks of term.

Scientists have called for the 10-day isolation period to be changed for people who are double-jabbed because their risk of infection is lower.

And many key workers are now able to avoid it if contacted by the app, by testing themselves daily – but they must still isolate if phoned by NHS Test & Trace.

Although it is still vital to isolate family members or housemates of positive cases, experts argue there should be less punishment for “casual” contacts.

Freedom is not far away, however, and PM Boris Johnson yesterday said it was “nailed on” that double-jabbed contacts would be freed from August 16.

In just over two weeks’ time, people who are at least 14 days past their second vaccine dose, or who are under 18, will not be forced to self-isolate unless they get symptoms or test positive themselves.

They will be encouraged to take a test to prove they are negative but this won’t be a legal requirement.

The Prime Minister said in an LBC radio interview yesterday: “August 16 is nailed on.” 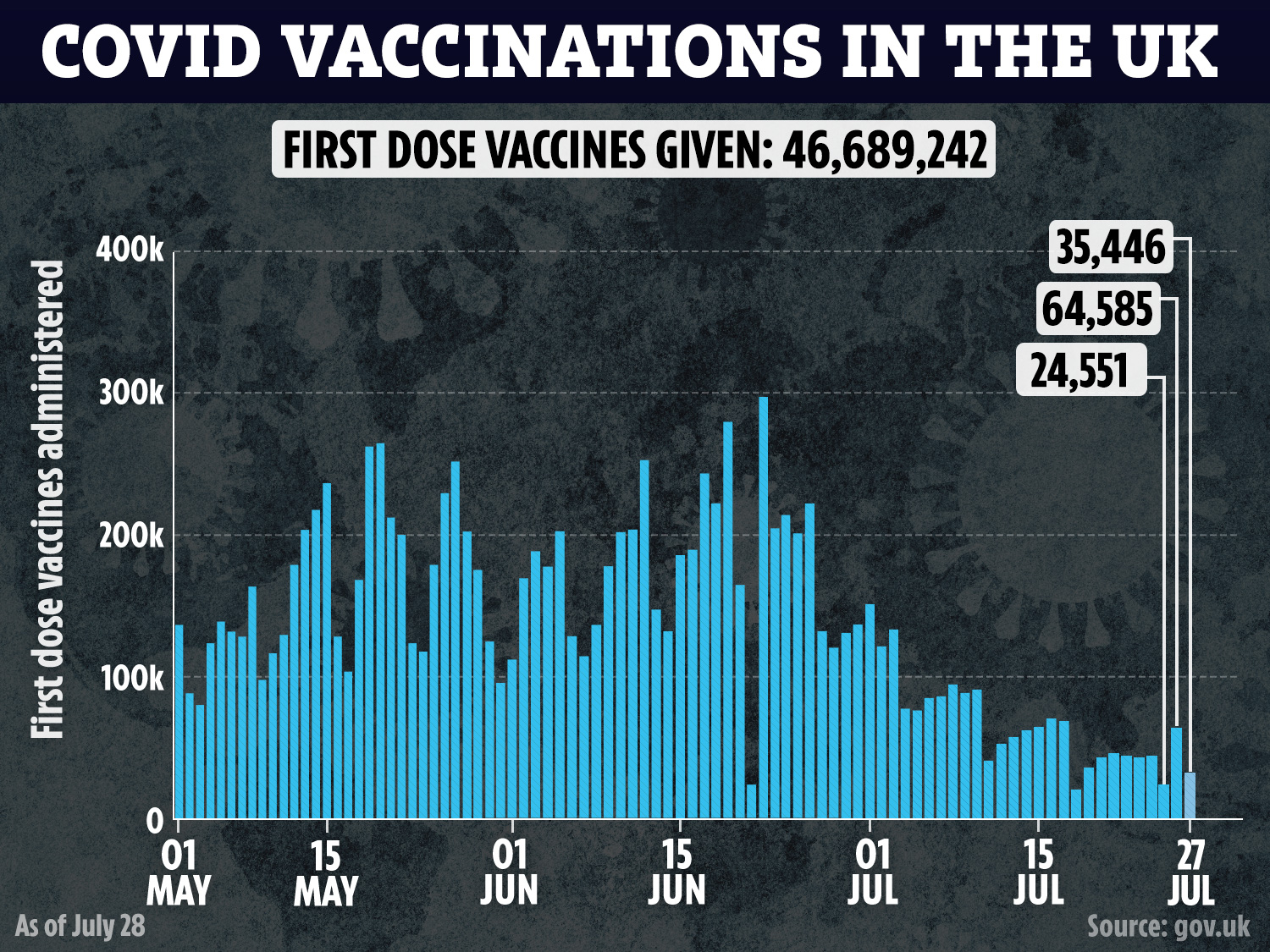 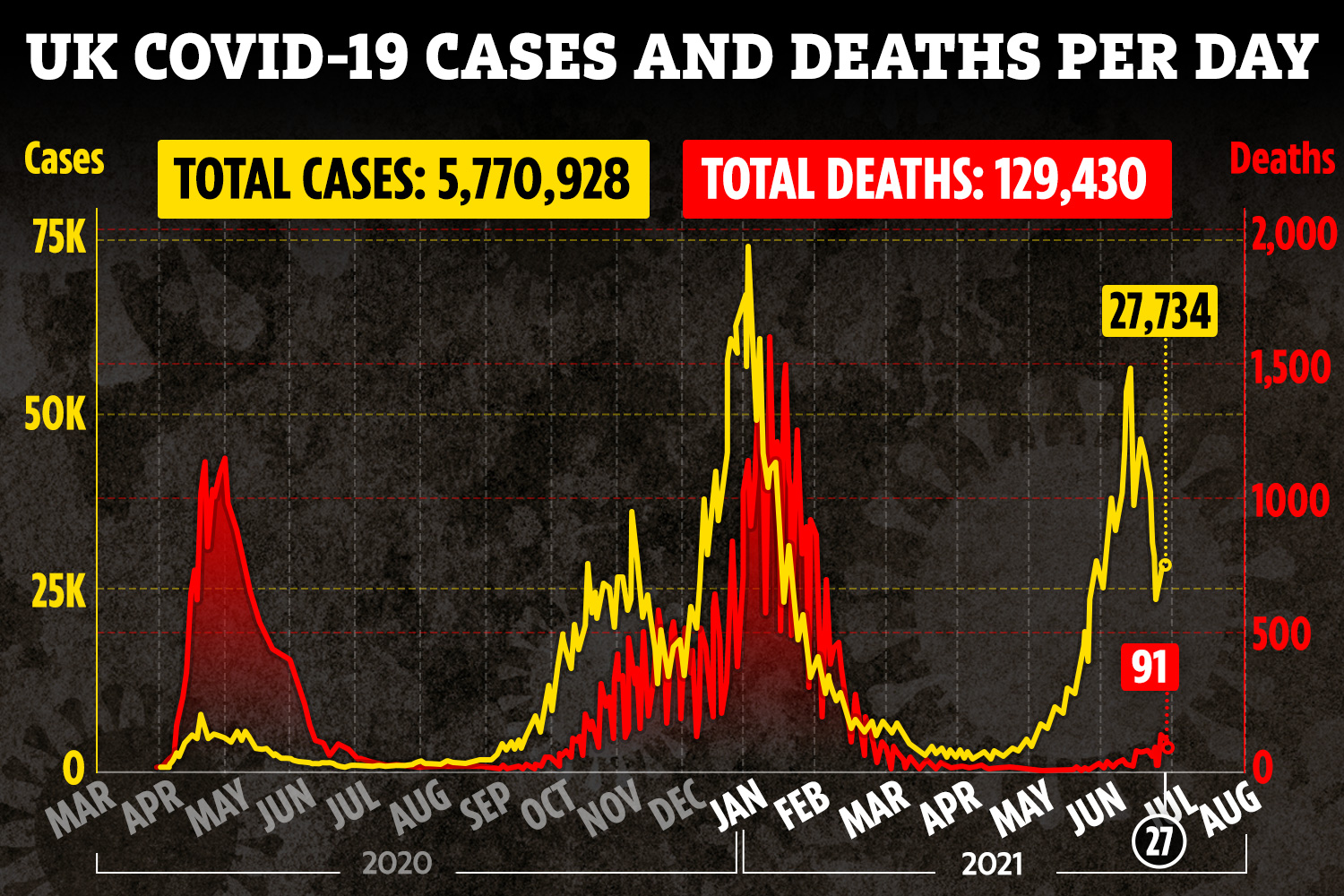