REVELLERS have hit the dance floor on Freedom Day after Boris Johnson warned that a Covid vaccine passport will be needed to do the same in September.

Party-goers will have to be double jabbed to enter nightclubs from the end of September, the PM declared last night.

Brits were seen out and about after nightclubs reopenedCredit: LNP 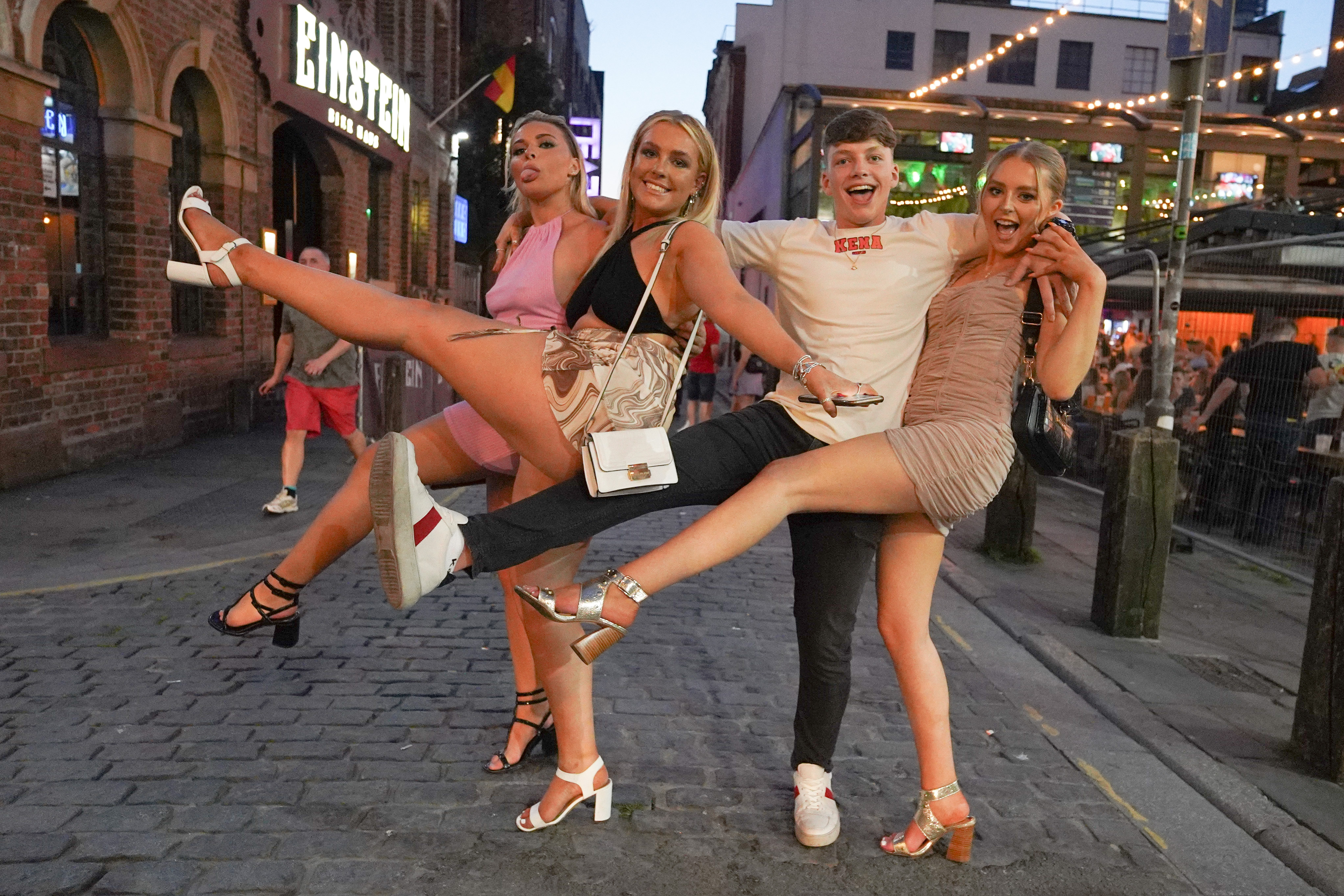 Revellers in Liverpool headed out for a big nightCredit: LNP 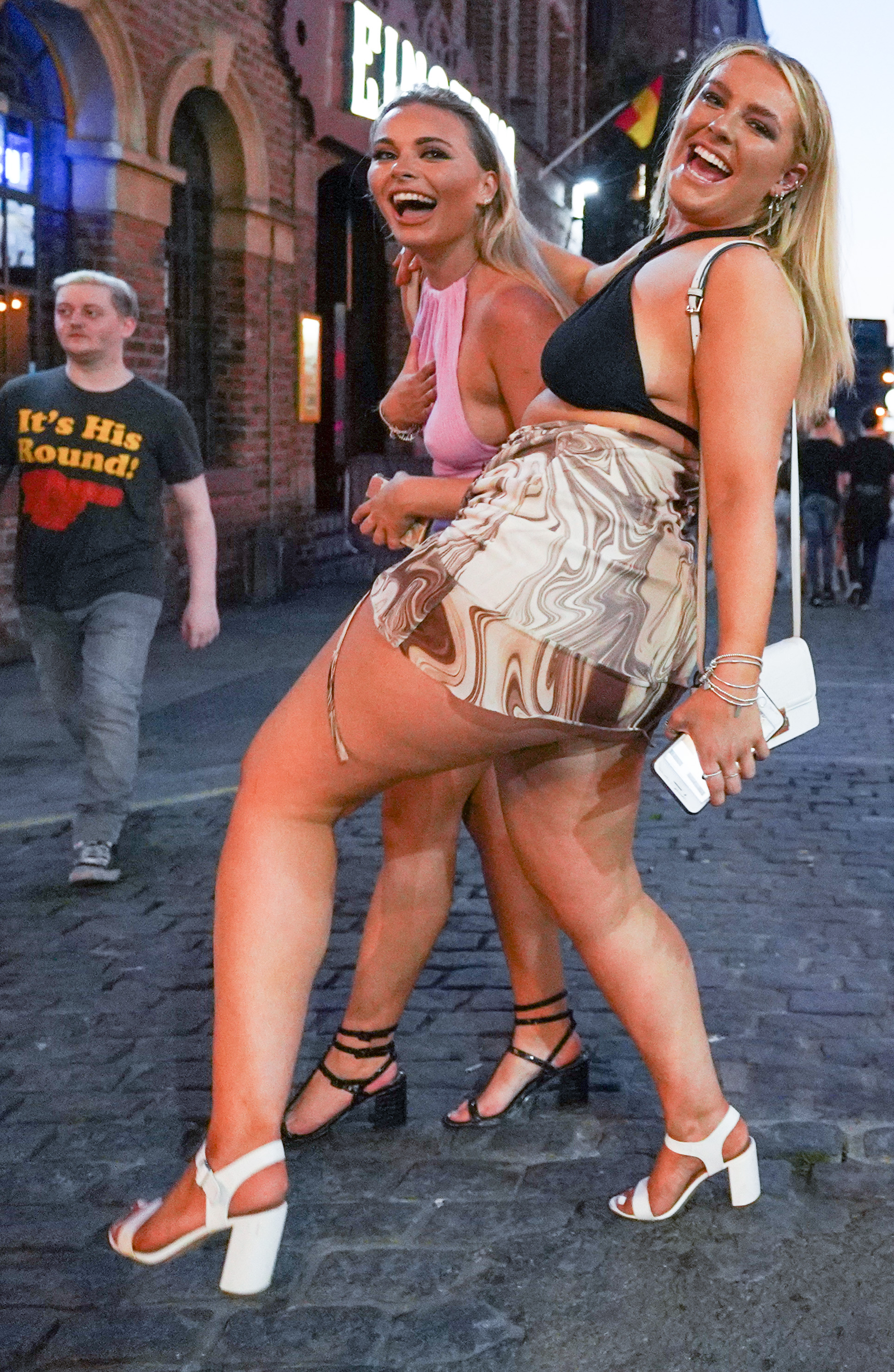 Clubs have reopened for the first time in over a yearCredit: LNP

In a major U-turn, Boris said vaccine passports will be needed to hit the dance floor in a bid to boost take up among 18 to 30 year olds.

Excited revellers returned to nightclubs tonight and partied up a storm across the UK.

It came after Brits cheered and boogied as clubs finally flung open their doors for the first time in 16 months to celebrate Freedom Day.

Freedom-hungry punters who had queued outside clubs for hours downed pints as they partied into the night.

Revellers counted down the seconds until they could finally hit the dance-floor at midnight yesterday – grinning wildly in colourful outfits as they got inside.

The reopening of the country’s 12,000 nightclubs has been eagerly awaited by partygoers after dance-floors were shut more than a year and a half ago.

And by midnight yesterday, long queues had started to form outside venues with revellers keen to party away the memories of the past 18 months in lockdown. 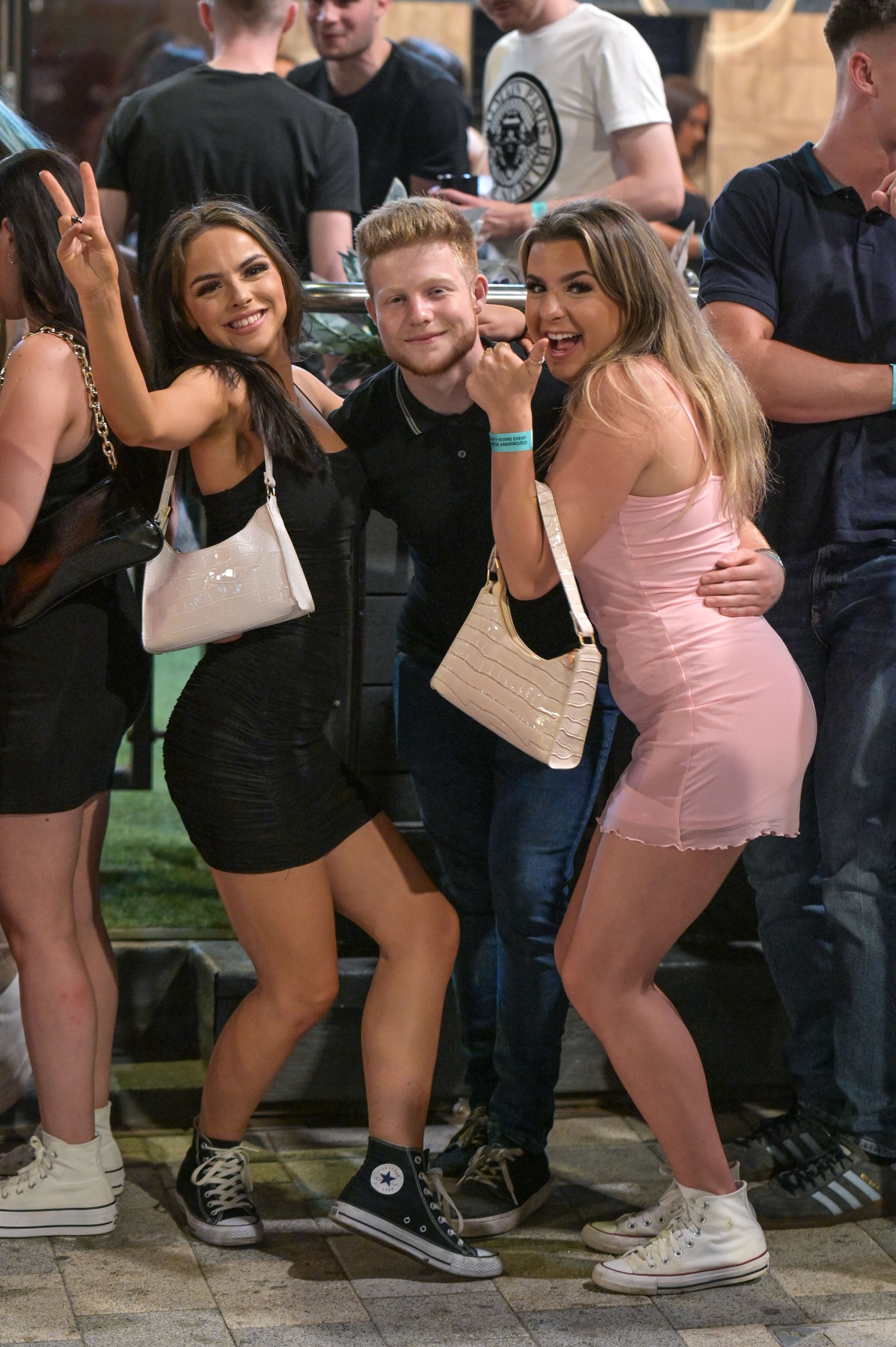 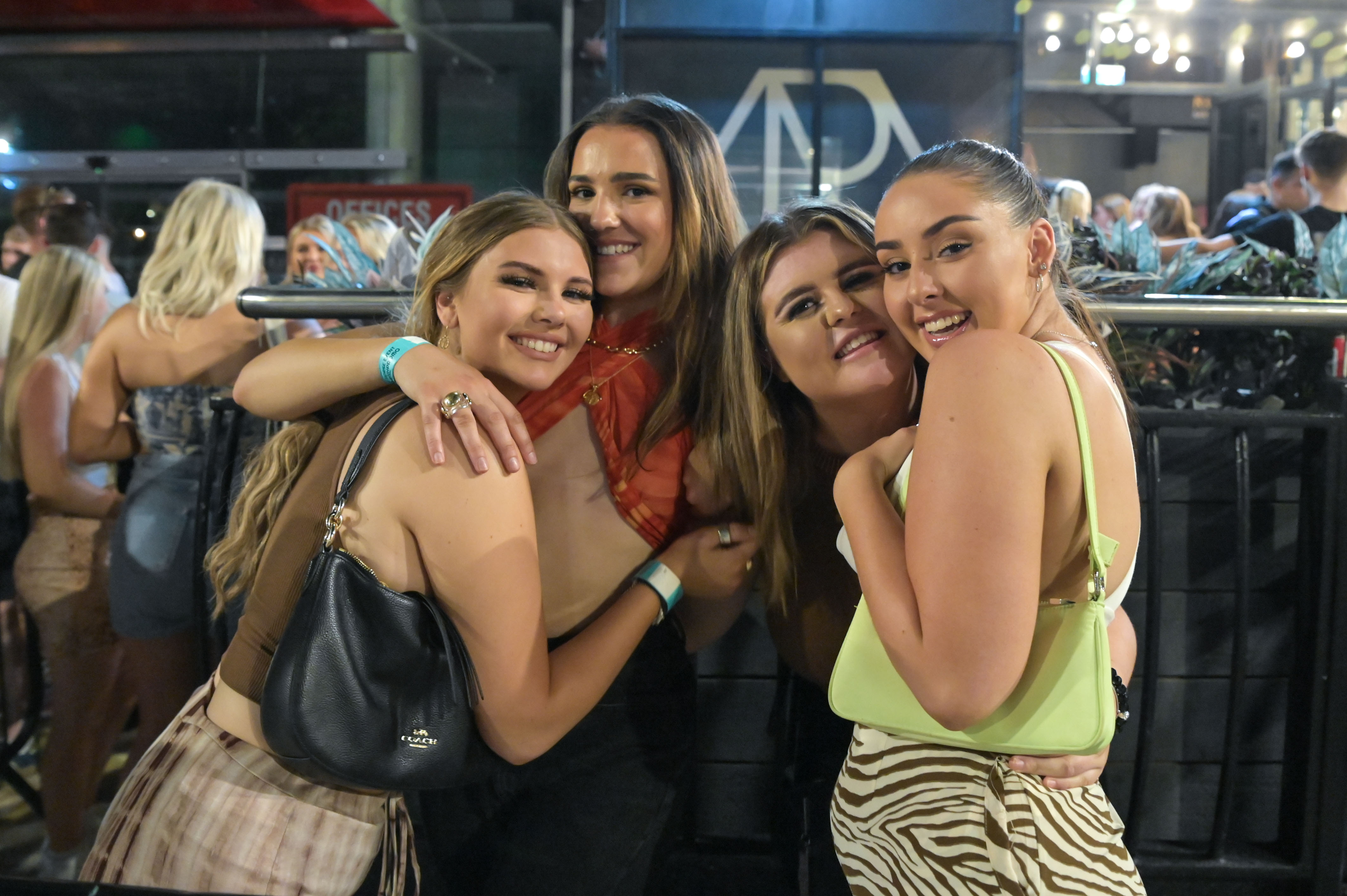 Freedom Day has meant Covid restrictions are all goneCredit: SnapperSK 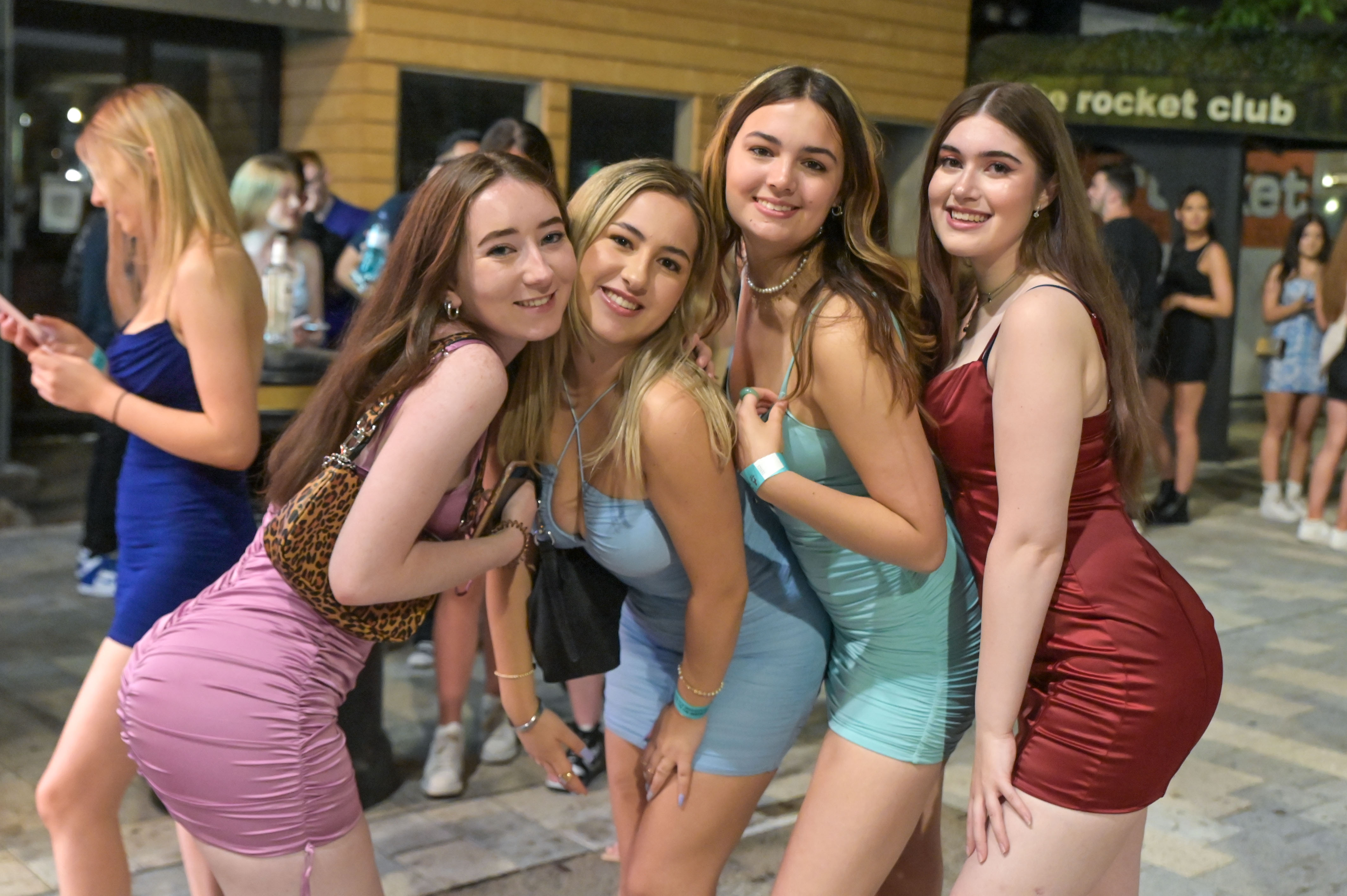 Party-goers have made the most of the new rulesCredit: SnapperSK 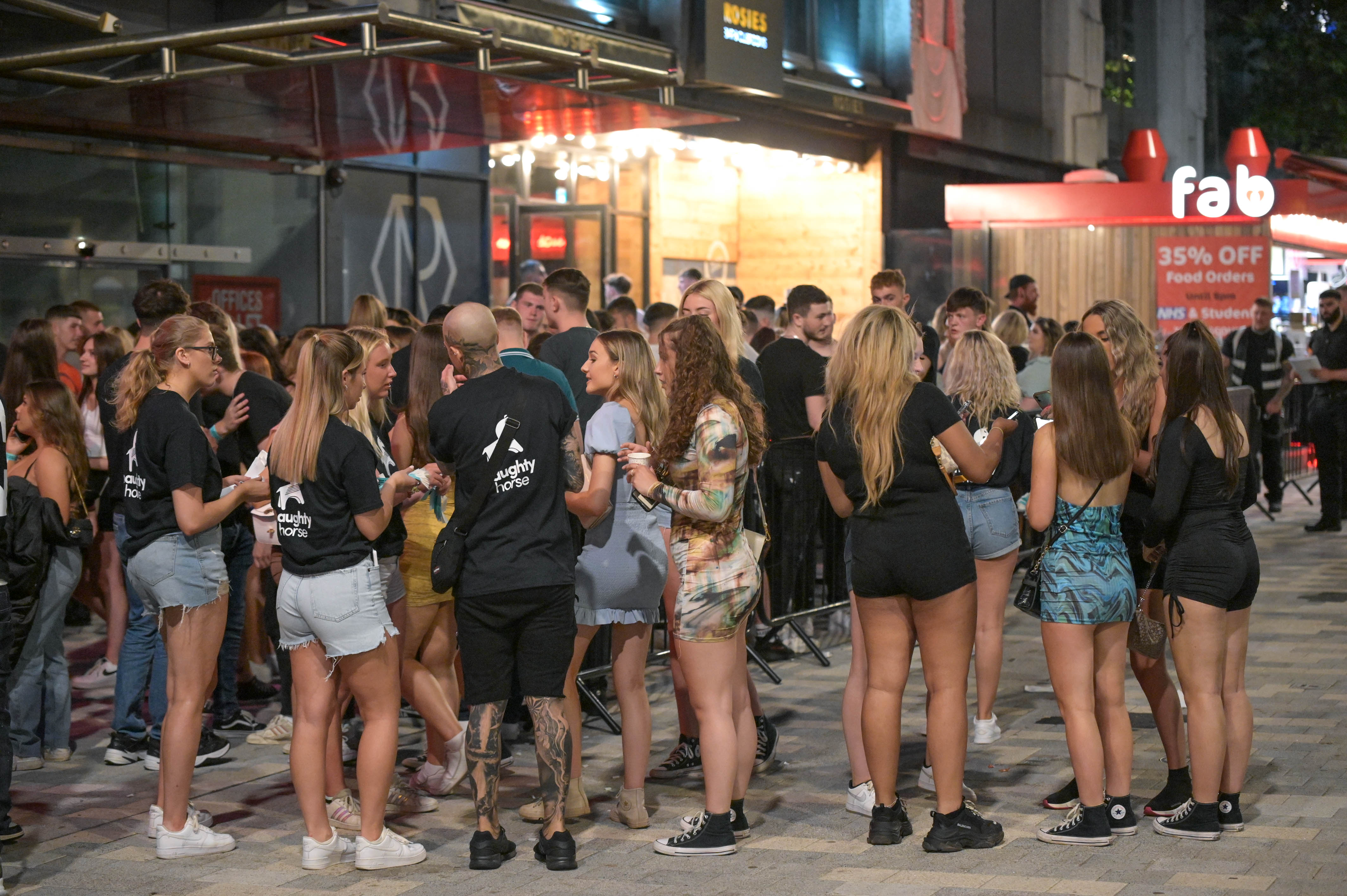 SHOW US YOUR JAB

The PM made the announcement about vaccine passports being needed to enter nightclubs from September at a Downing St press conference amid fears not enough youngsters are getting the shot.

Ministers are desperate to get as many jabs into arms as possible before self-isolation rules are eased on August 16.

Boris said: “We’re concerned, as they are in other countries, by the continuing risk posed by nightclubs.

“I should serve notice now that by the end of September, when all over 18s will have had their chance to be double jabbed, we’re planning to make full vaccination the condition of entry to nightclubs and other venues where large crowds gather.

“Proof of a negative test will no longer be enough.”

The PM expressed concern that more than a third of 18-30 year olds – some three million people – still haven’t taken up the jab yet. 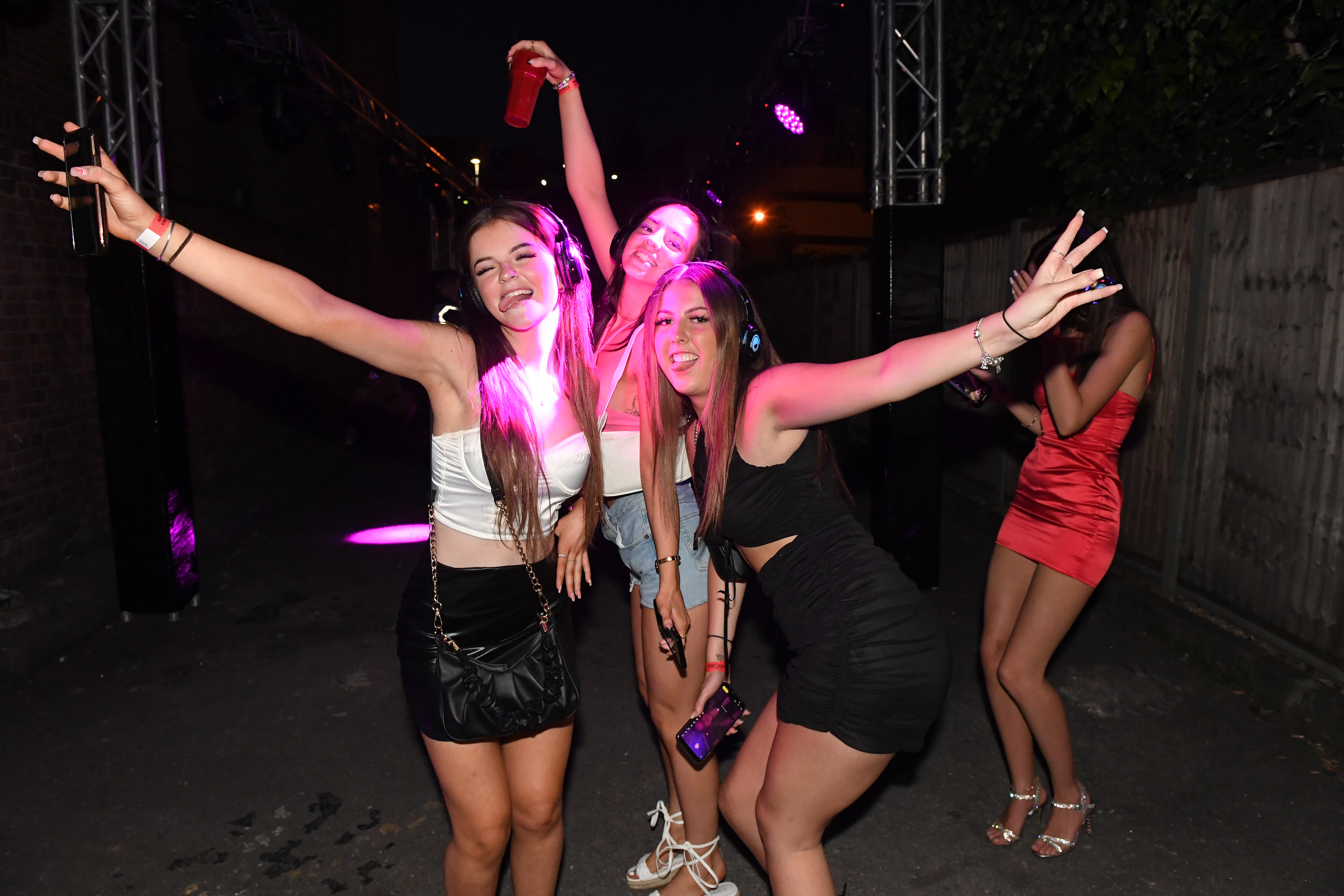 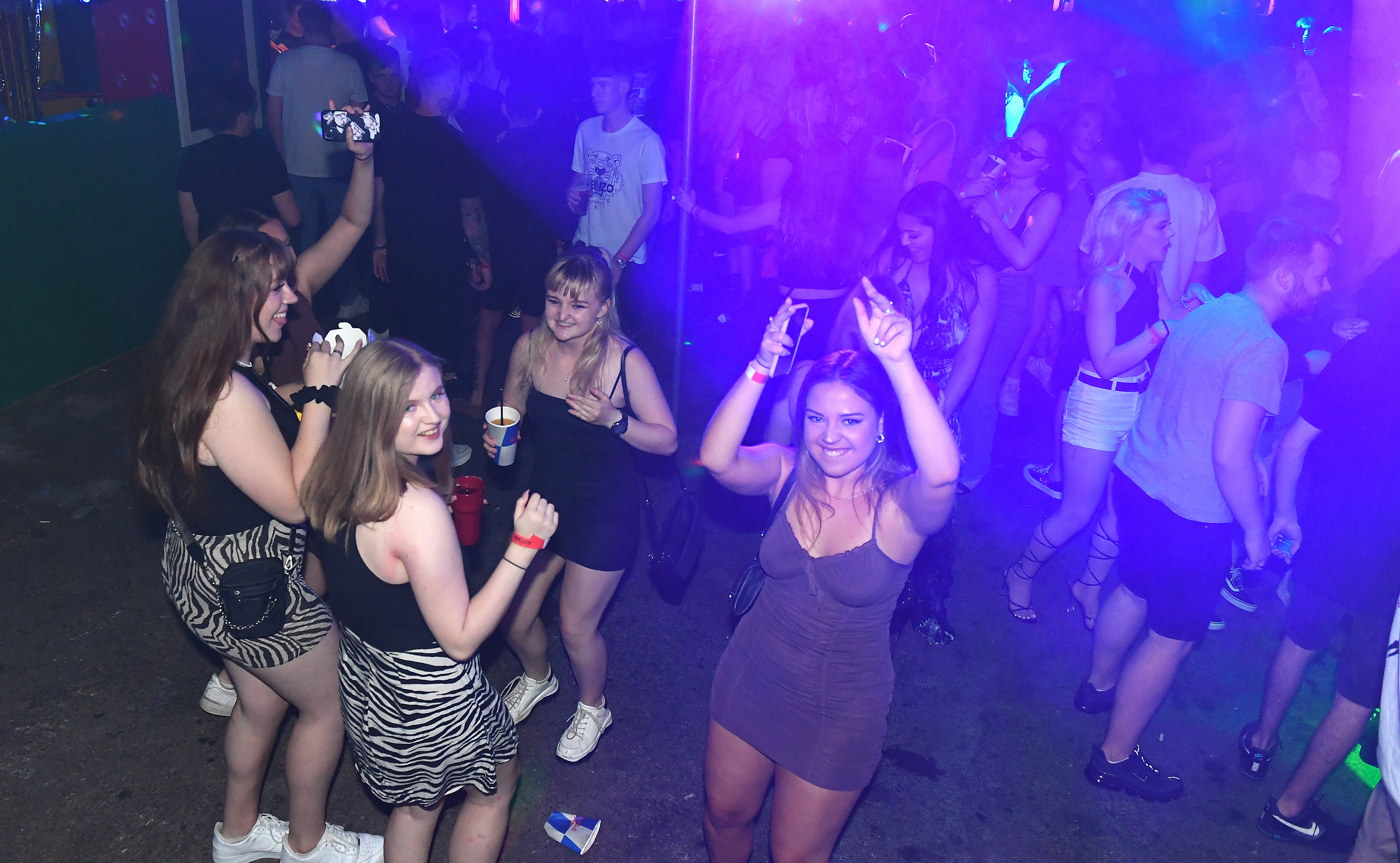 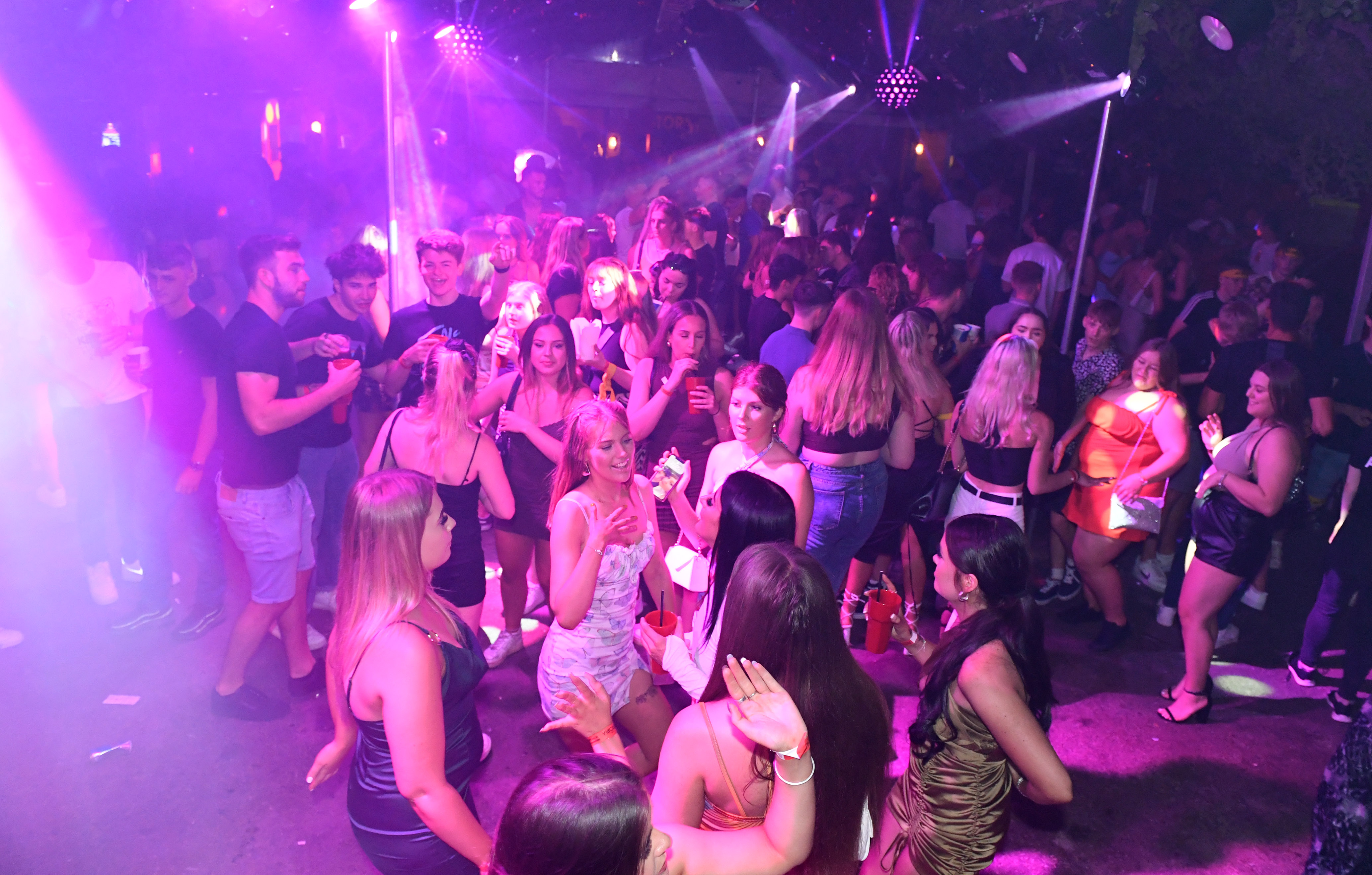 Excited Brits are making the most of their newfound freedomCredit: Paul Jacobs/pictureexclusive.com 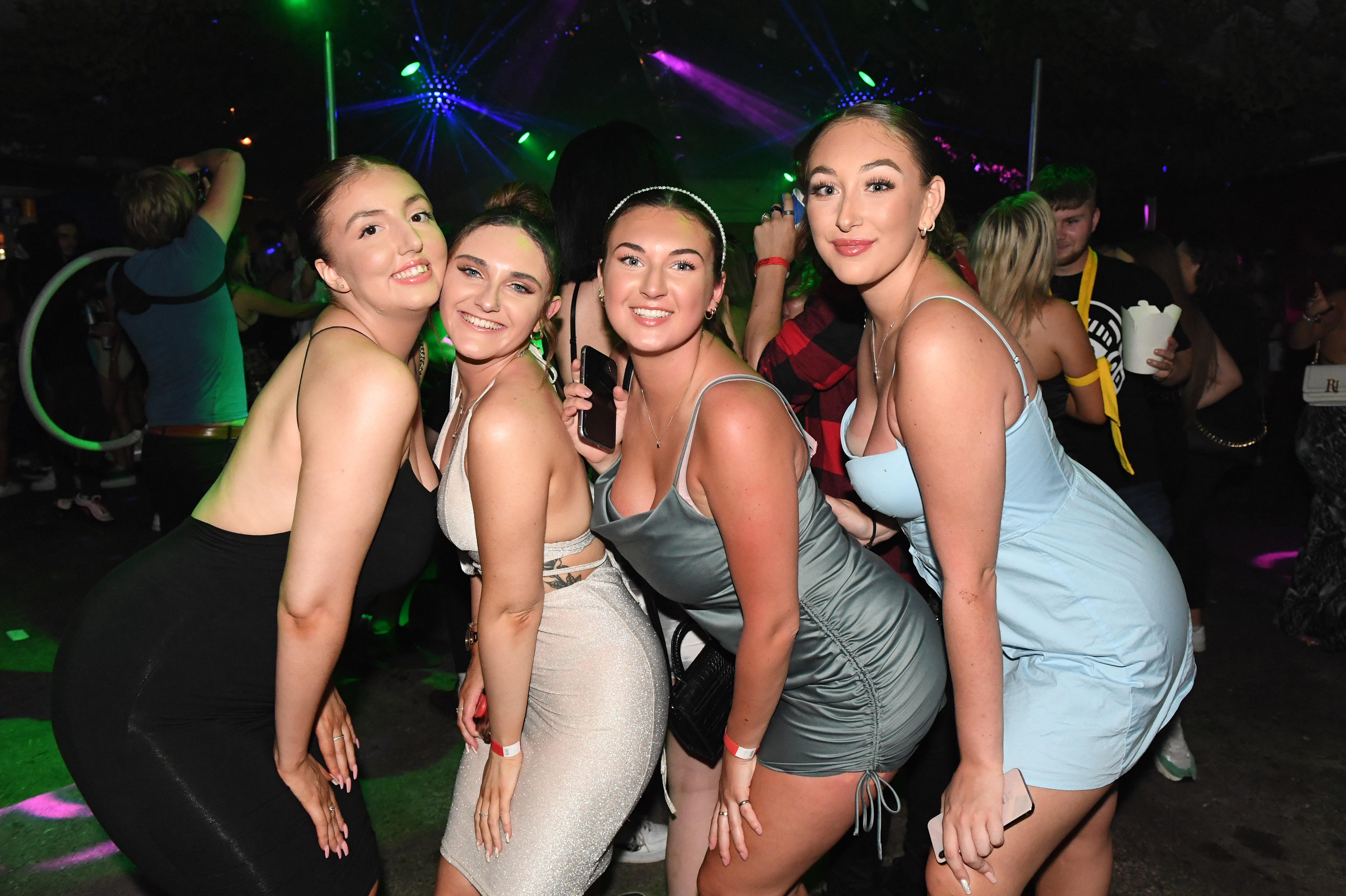 New wave of Covid cases is almost at the peak of winter flood of infections – but deaths slow, graphics reveal