Thirty people attended the secret bash at a restaurant in West London on Saturday. 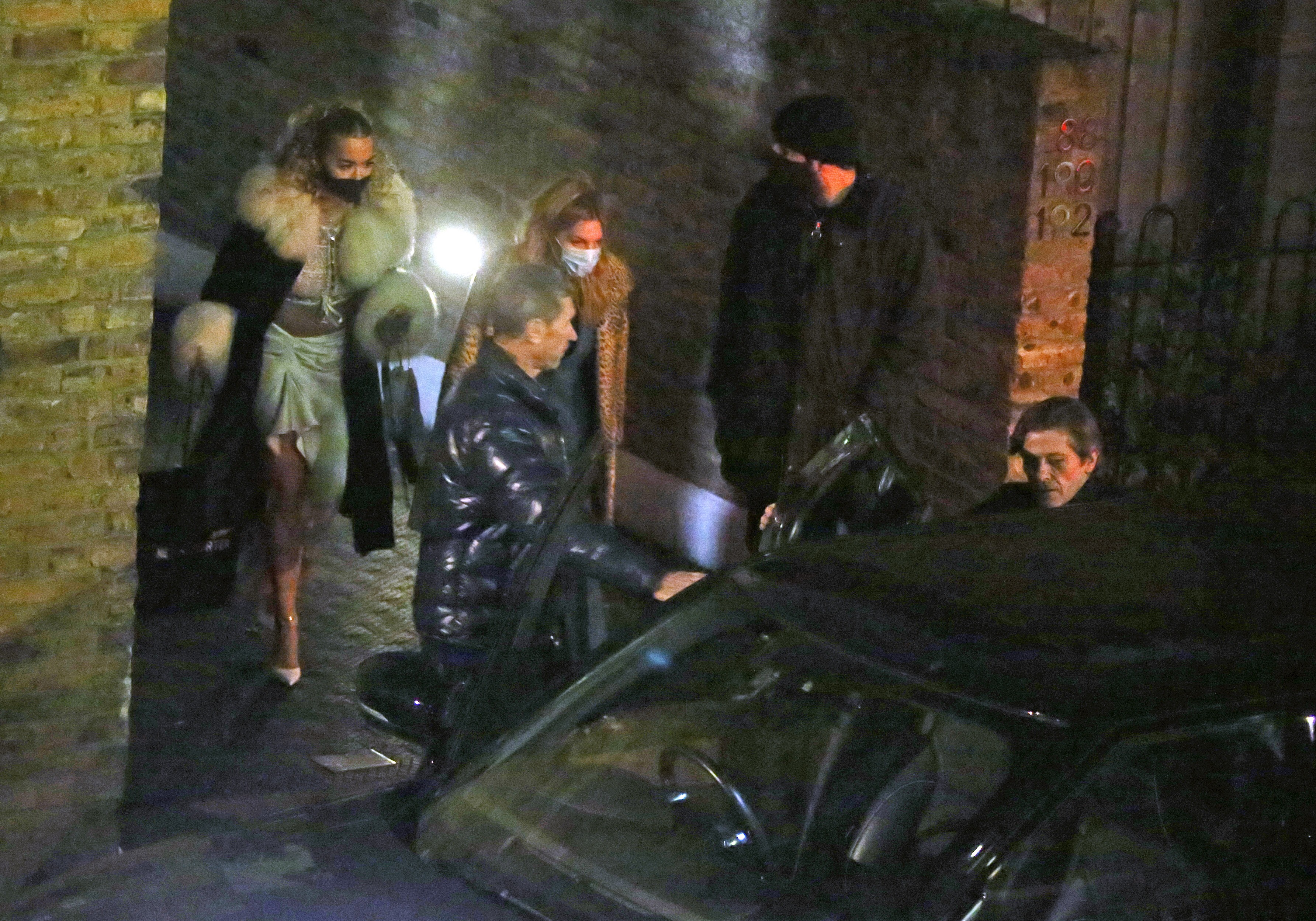 A hospital worker said: “Do they think the rules don’t apply to them as they’re rich or famous?”

Brits forced to scrap social events due to lockdown rules have blasted Rita as a selfish Covid cheat.

Last night, No10 again stressed people should not break the rules, so we can beat the virus.

But more than 30 people were believed to have attended Rita’s lavish party on Saturday night. 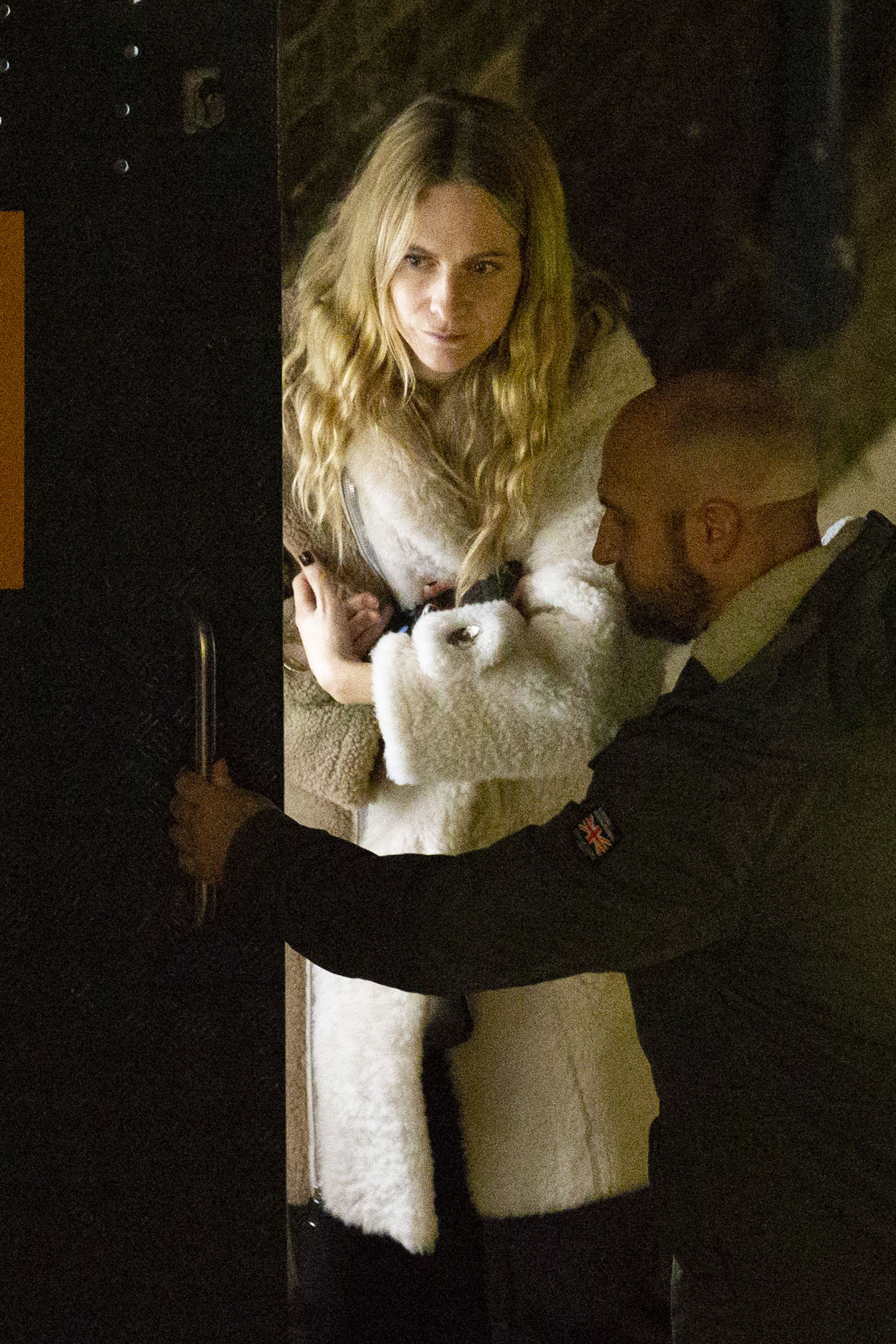 Poppy Delevingne arrived in a fur coat while clutching a bottle 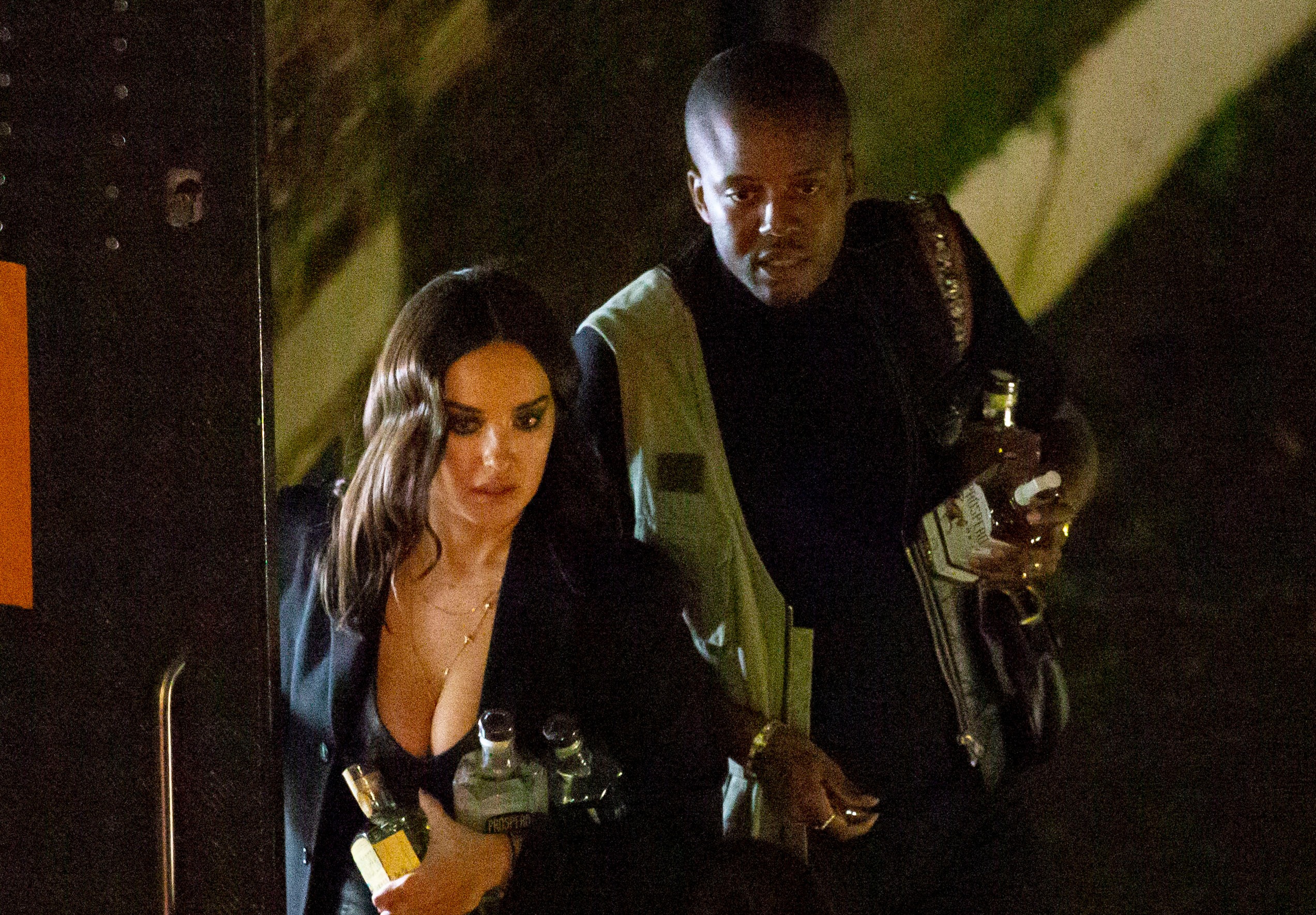 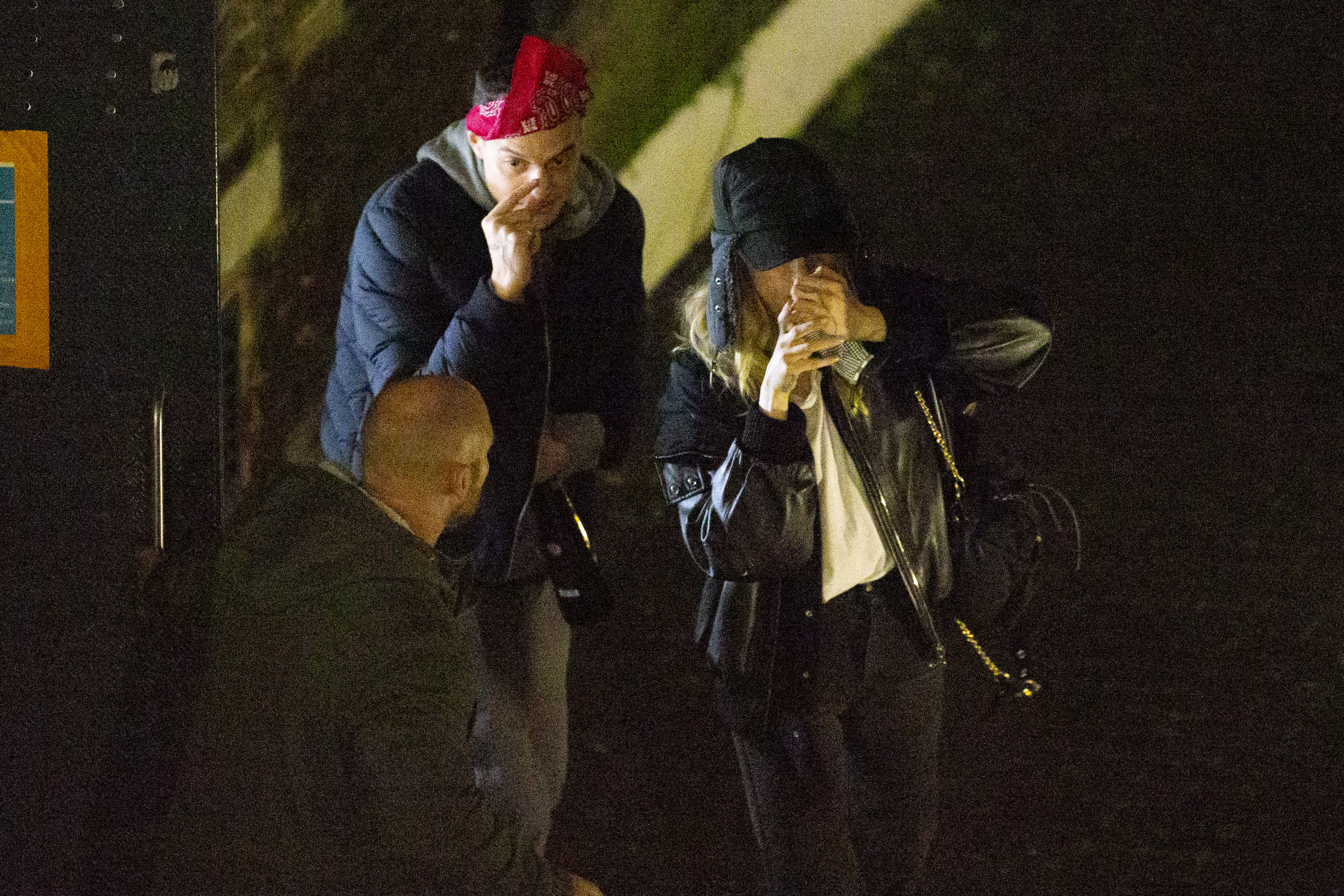 Showbiz pals were among those gathered at posh Casa Cruz restaurant in Notting Hill, West London.

Rita boozed with guests including models Cara and Poppy Delevingne.

Her sister Elena, 32, Towie pal Vas Morgan, 31, and others were seen sneaking through the back exit clutching bottles of alcohol including Rita’s own-brand tequila.

At one stage, police visited the restaurant. Officers were seen peering through the windows and trying to open a heavy-duty security door. 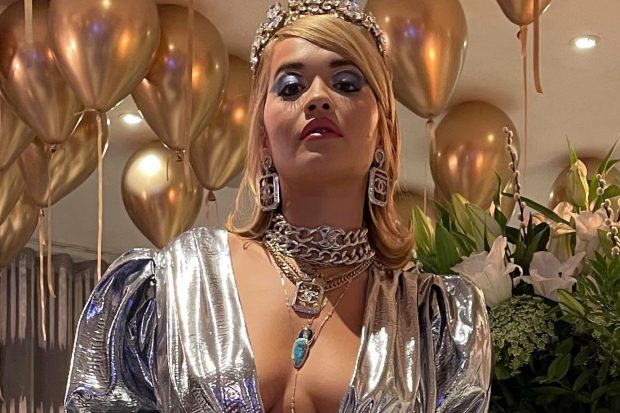 She got dolled up for a Chinese takeaway at home on Thursday.

A source said: “It was just family there.”

Rita was seen in high heels, a white satin dress and a coat as she was escorted by security out of the venue.

She wore a mask and clutched black shopping bags as she got into a silver Land Rover. 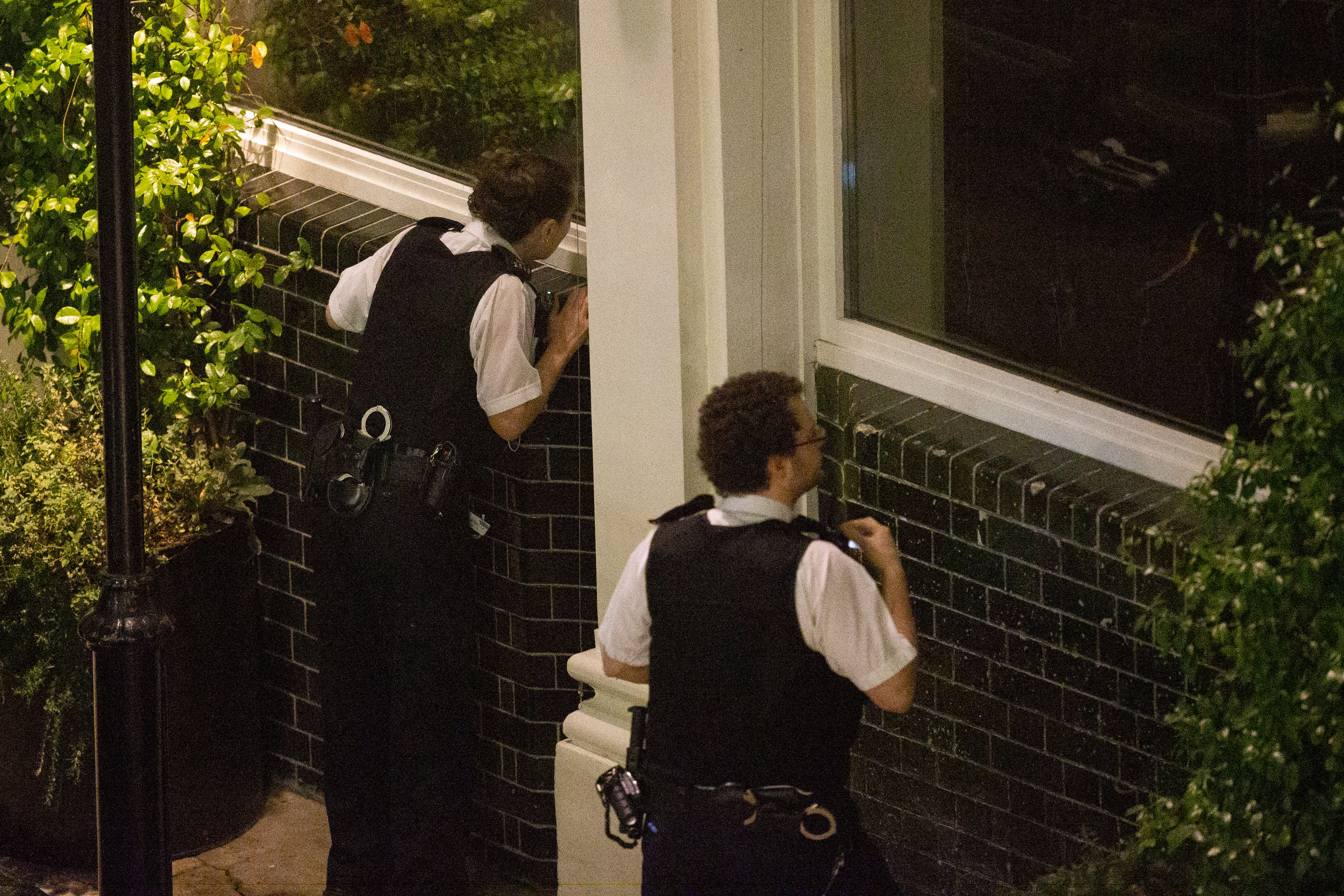 Police visited the restaurant at one stage 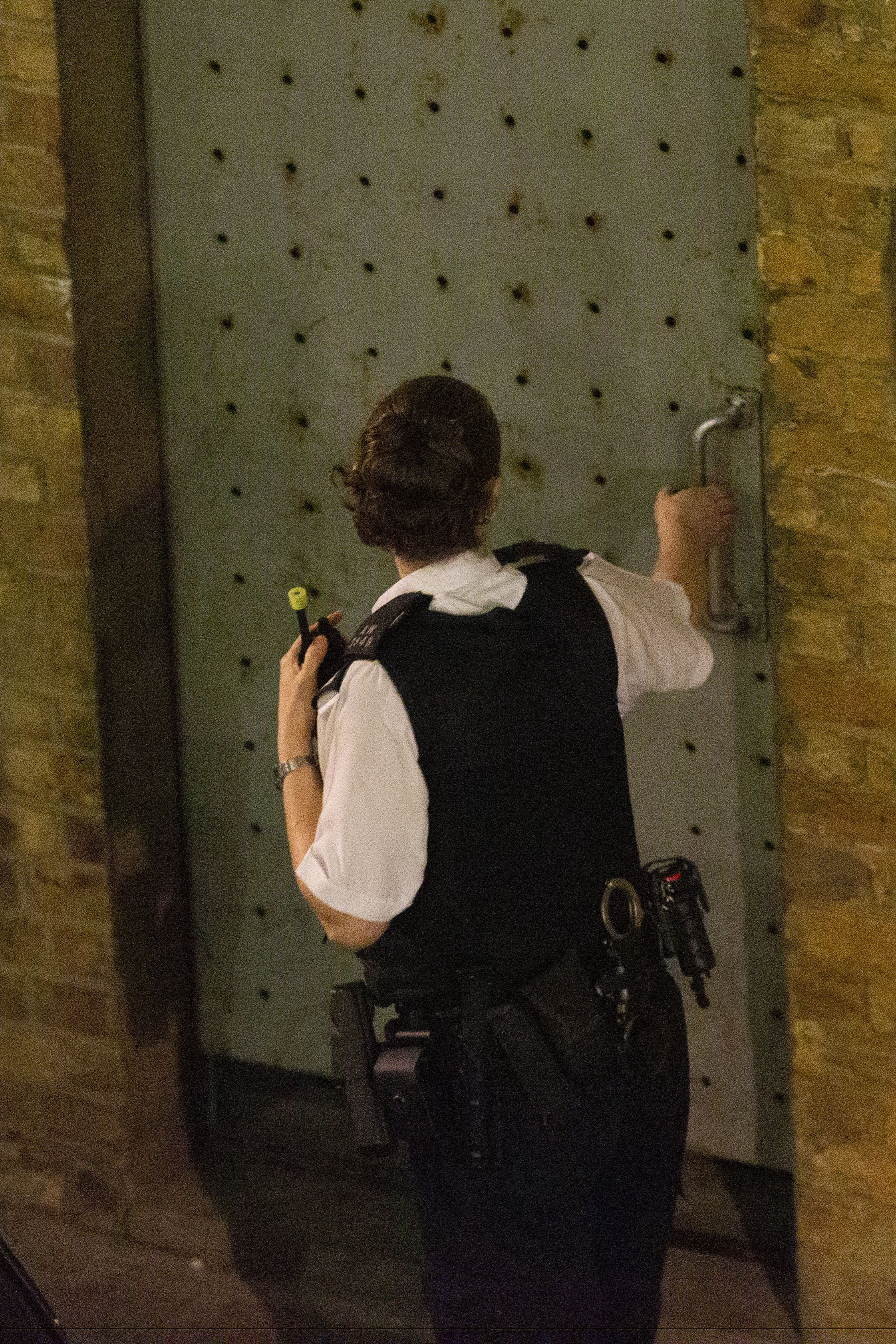 Last night Nicholas Fallows, who is listed as the sole director of Casa Cruz London Ltd, insisted it was the first he’d heard about it. He said the restaurant was “owned by shareholders”.

Meanwhile, Rita and the venue were slammed over the bash.

Roxy Kusznir, 28, had to postpone her June wedding to Ollie Dixon, 31, owing to Covid restrictions.

Hospital worker Roxy, of Leatherhead, Surrey, said: “Like many others, we sacrificed our big day to follow the rules so it’s really frustrating to hear that some haven’t. 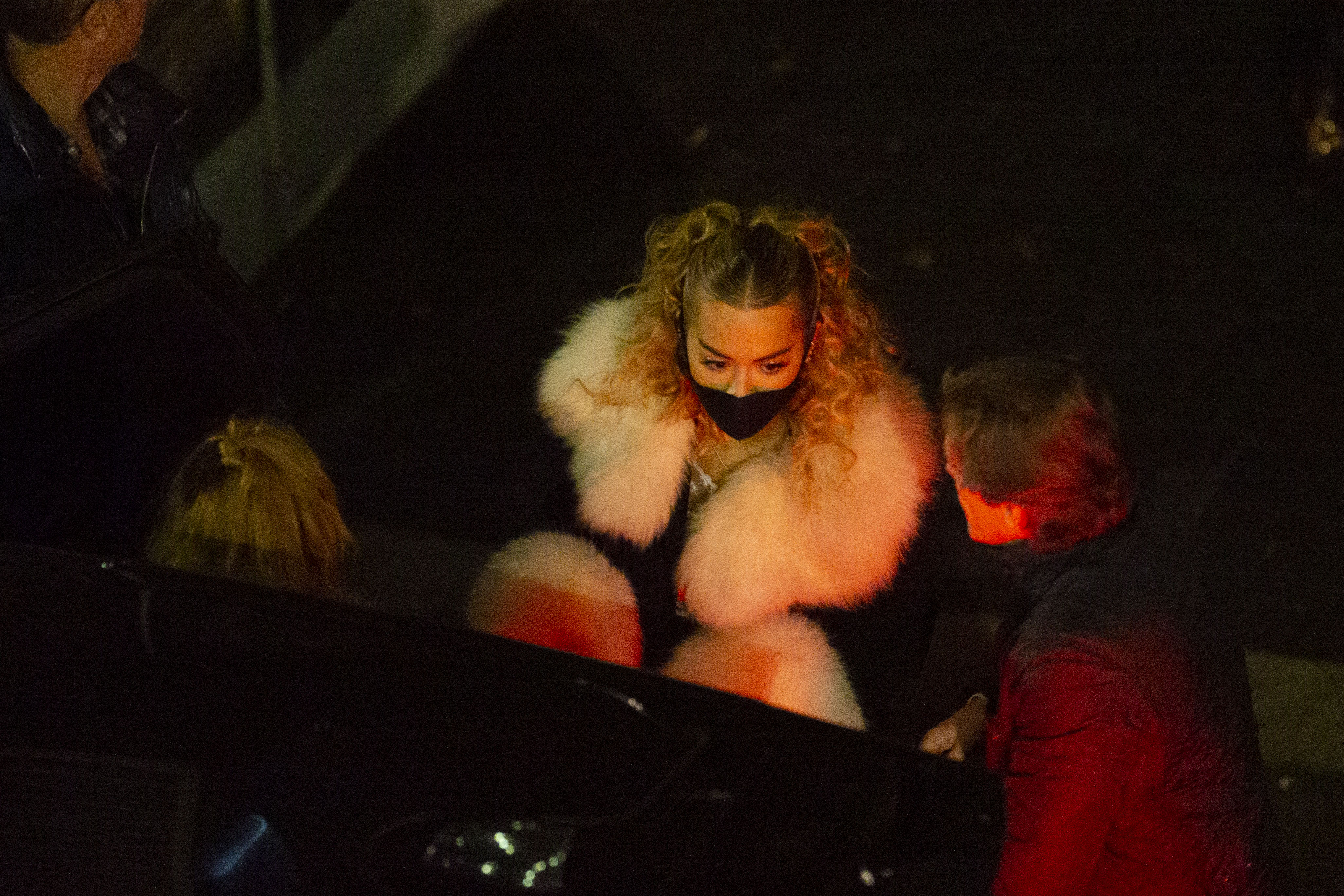 “Perhaps they think the rules don’t apply to them because they’re rich or famous.”

Project manager John Matthews, of Reading, Berks, had to cancel his 40th birthday party in a pub in June.

He said: “I’m not sure why Rita Ora doesn’t have to live by the same laws that the rest of us do.”

A 38-year-old mum who lives near Rita’s birthday venue said: “I have no idea how anyone could be selfish enough to do something like this. 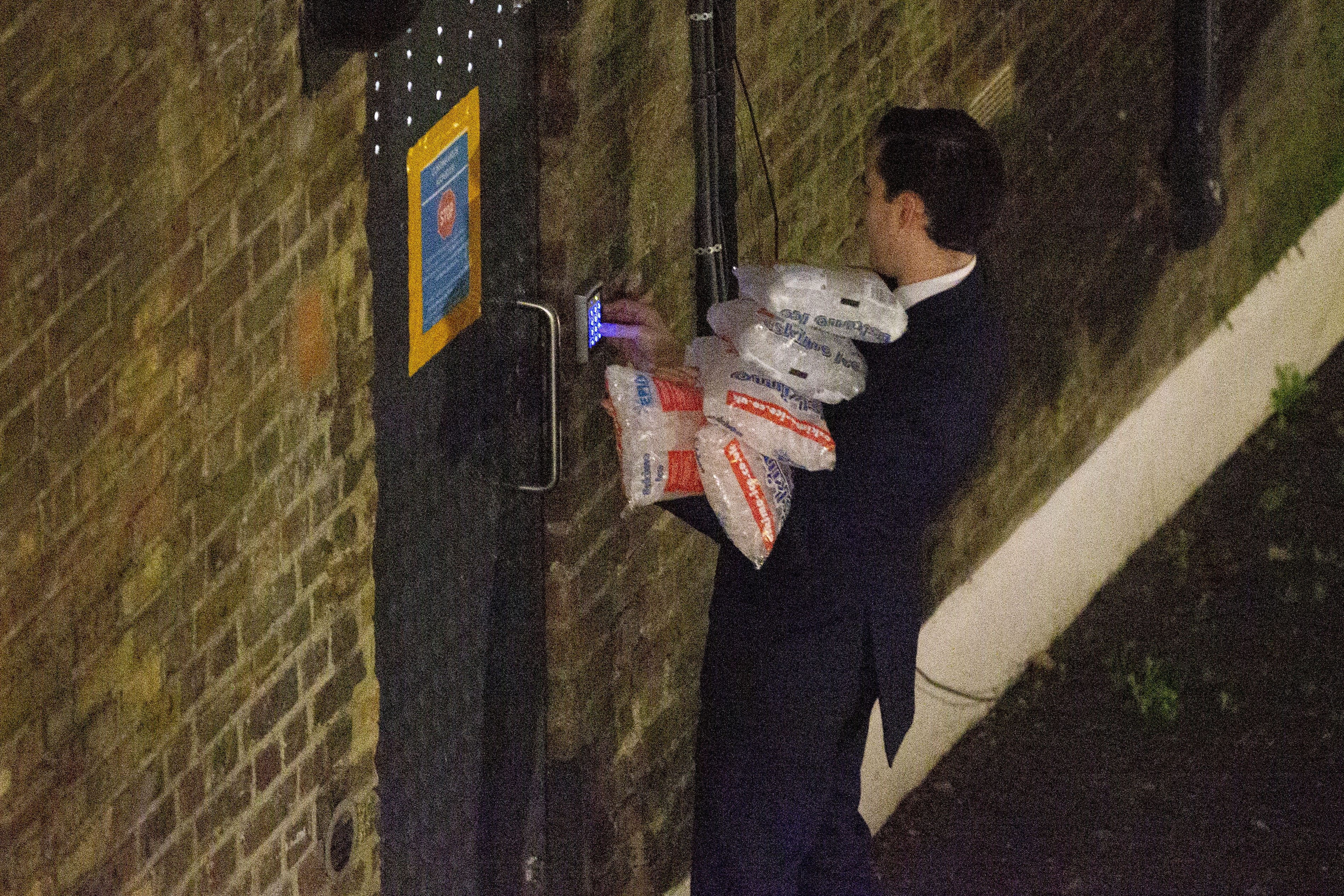 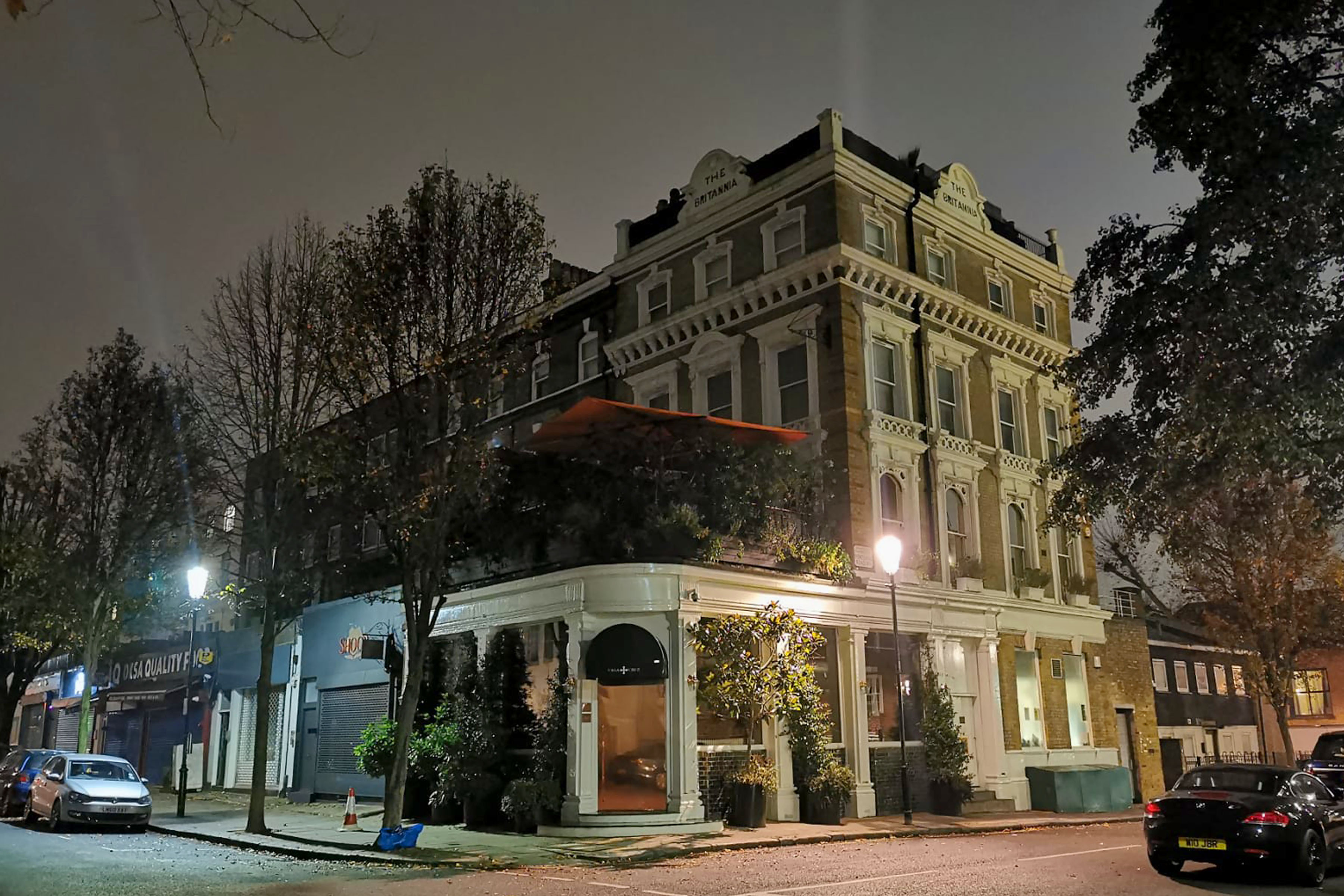 “It’s disgraceful having a party with so many people during a pandemic.”

Restaurants should remain closed except for takeaway meals. Breaches can result in hefty fines. 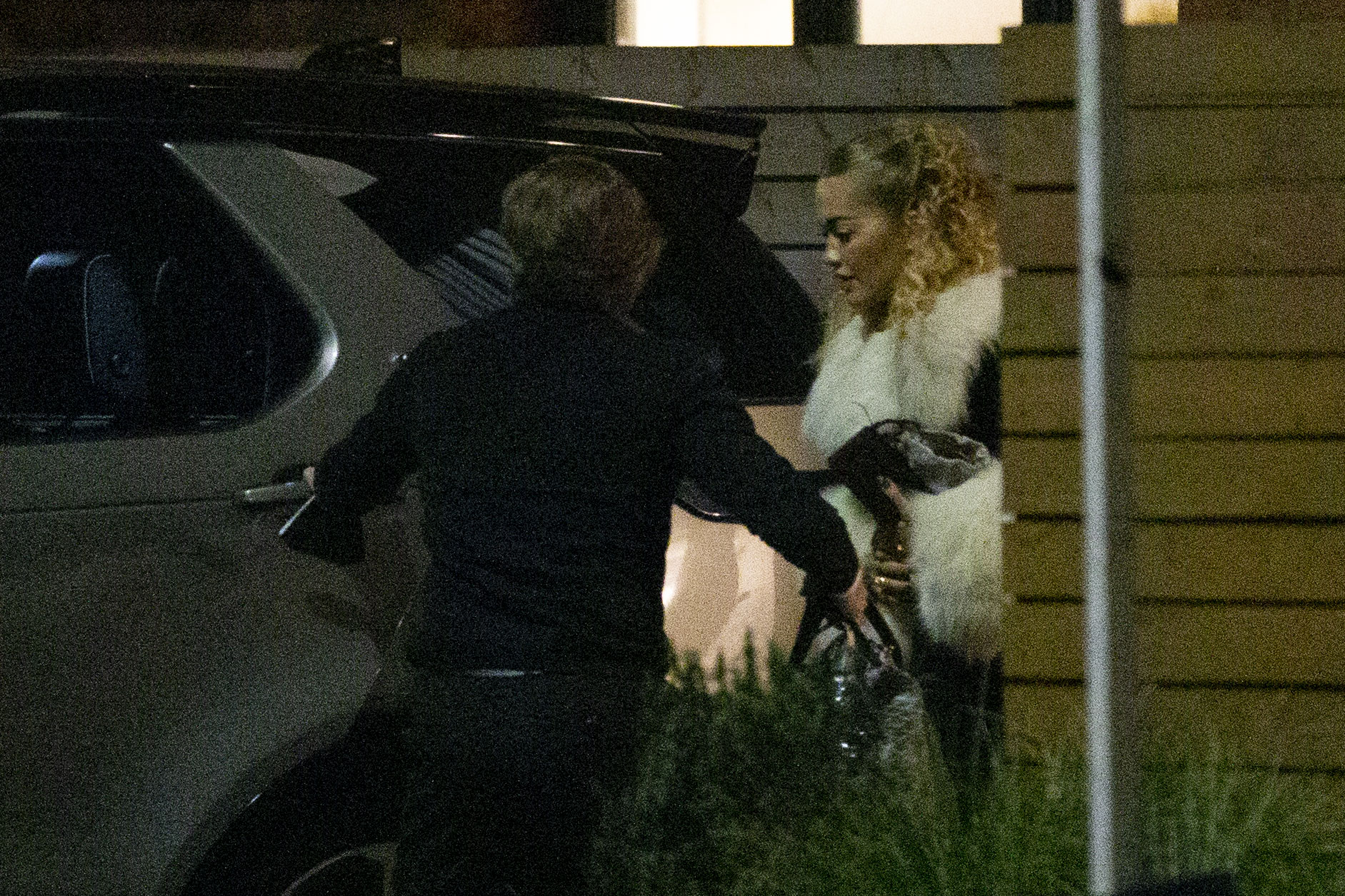 Rita was seen in high heels, a white satin dress and a coat 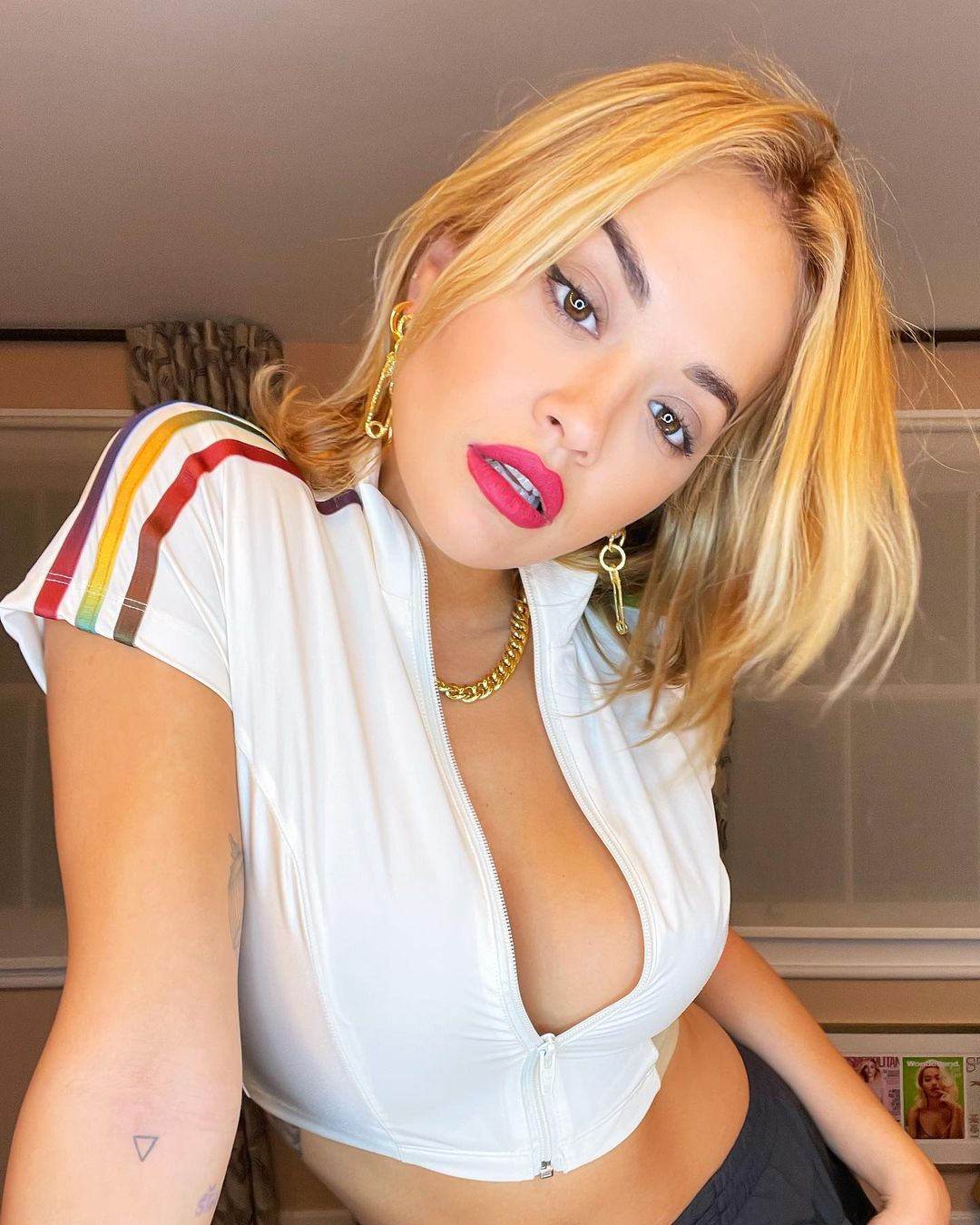 Brits forced to scrap social events have blasted the singer as a selfish Covid cheatCredit: Instagram

Last night a Government spokesperson stressed: “Everyone must continue to follow the rules, or we risk losing control of this virus again.”

The Met Police said: “Police were called at 9.10pm on Saturday to reports of a potential breach of Covid regulations in W11.”

Laws she is flouting

STRICT lockdown rules state all pubs, bars and restaurants should be closed, with only takeaways and deliveries allowed.

In England, they can be fined £200 for leaving their house without a reasonable excuse.

Even under the Government’s previous rule of six, Rita Ora’s event would be against regulations as about 30 people were at the party. 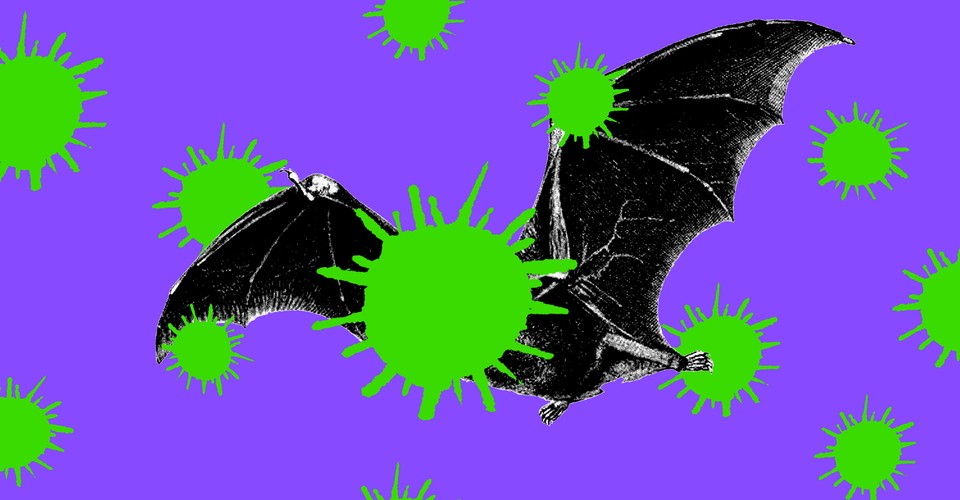