SAGE had warned the Government that only mandatory hotel quarantine for ALL travellers would stop mutant strains arriving into the UK, it has emerged.

The Scientific Advisory Group for Emergencies (SAGE) had advised No.10 about setting up the quarantine hotels before the South African strain began spreading in Britain. 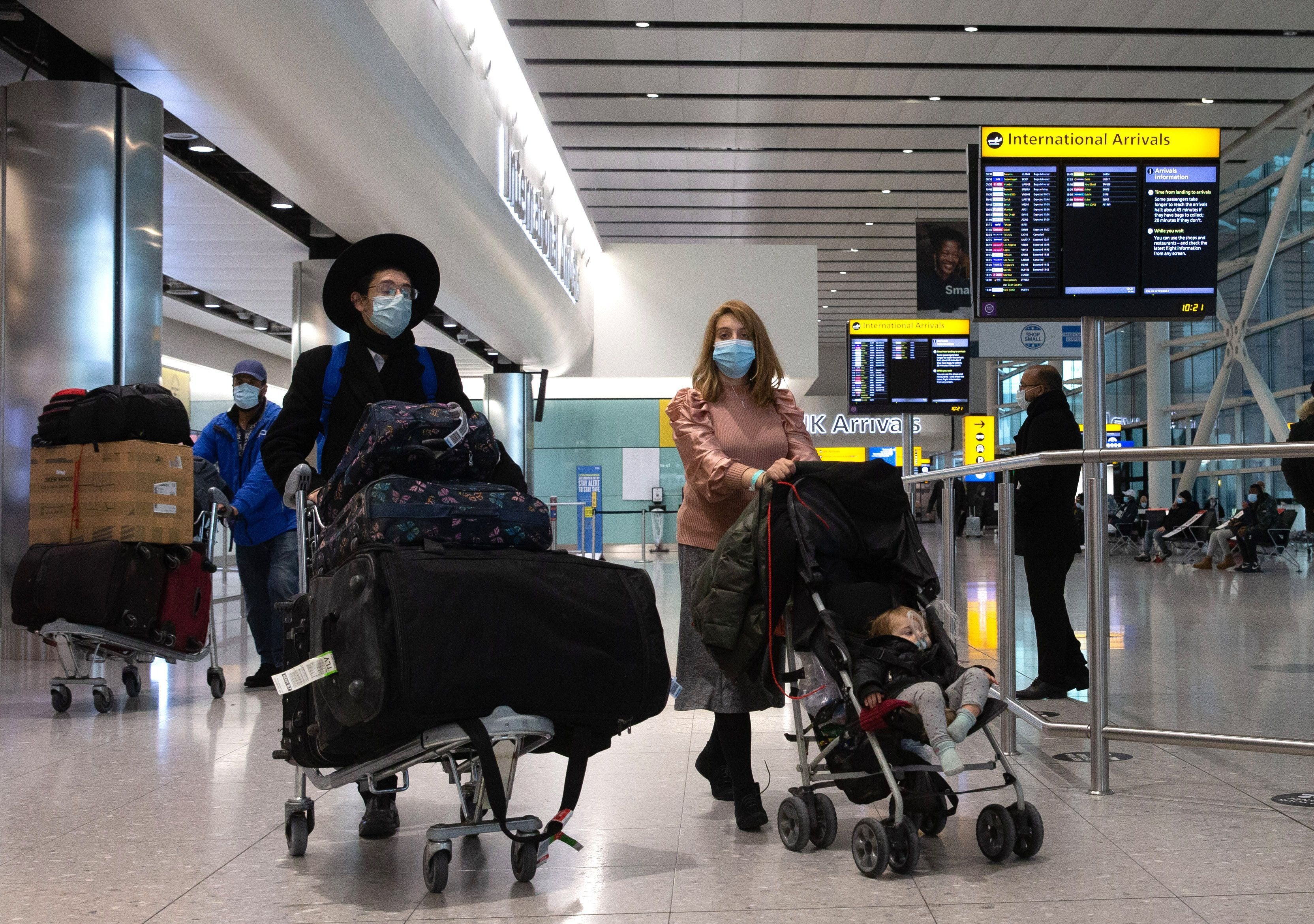 SAGE had advised the Government to set up quarantine hotels before the South African variant began to spreadCredit: Rex Features 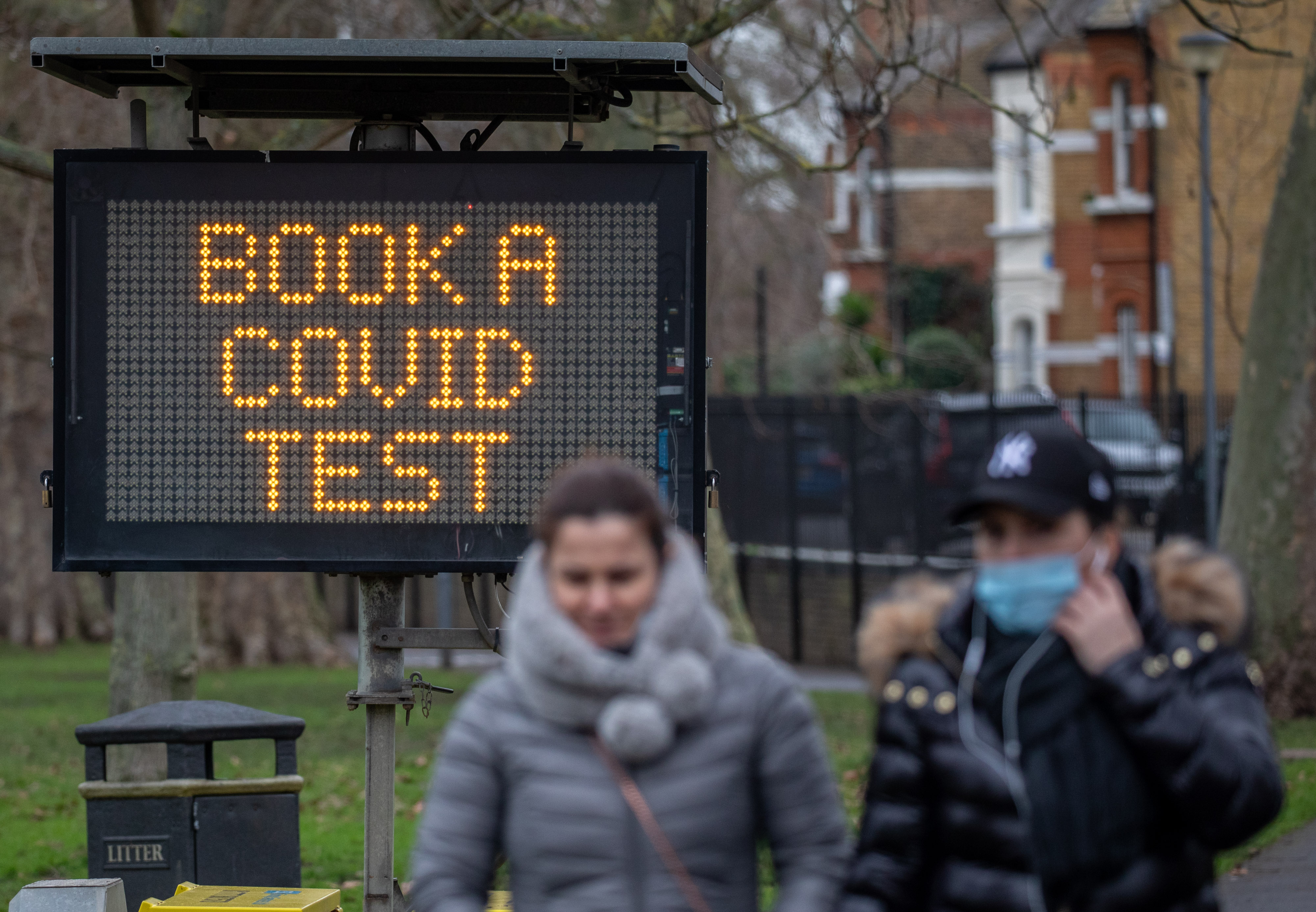 SAGE told No.10 to close the borders or to set up quarantine hotelsCredit: London News Pictures

According to The Times, Downing Street had been advised by SAGE that “geographically targeted travel bans” would not be enough to stop new strains from entering the country.

The scientific advisers said the only way to “get close” to stopping them as to close the borders completely or by introducing hotel quarantines for people arriving in Britain.

However, Health Secretary Matt Hancock and Home Secretary Priti Patel both argued that the borders should be closed but were overruled by the PM.

Today Mr Hancock confirmed there had been 105 cases of the South African strain confirmed in the UK – 11 of which were not linked to international travel.

Ministers have ordered mass door-to-door testing in the postcodes that the South African variant has been confirmed.

Residents in eight English postcodes from Surrey to Merseyside are being urged to get swabbed over the next fortnight.

Mobile units have been scrambled, while council officials will knock on doors offering kits to locals.

Authorities are anxious to suppress any spread amid fears vaccination will prove less effective against the variant.

It is more contagious than the original, but there is no evidence it is deadlier.

Speaking last night at the No 10 briefing, Matt Hancock pledged to “come down hard” on the strain.

The Health Secretary said it is “imperative” those in affected areas stay in and stick to the rules.

He warned: “This is a stark reminder the fight against this virus isn’t over yet.”

Scientists warn these could be the tip of the iceberg, with the real total up to 20 times higher. Only up to ten per cent of positive tests are “gene- sequenced” to look for variants.

Paul Hunter, the University of East Anglia’s professor of medicine, said: “The fact we are only doing surveillance on a minority of infections almost certainly means we have more cases in the UK.

“The concern is it is more contagious and also more resistant to vaccine.”

But Mr Hancock insisted the UK was working hard to stop it.

He said: “I strongly urge everyone in these areas to get tested, whether you have symptoms or not.

“A mutation in one part of the world is a threat to people everywhere. We need to come down on it hard, and we will.

“We’ve already made sure that all these cases are isolating, and that we’ve done enhanced contact tracing.

We’re surging extra testing into the areas where this variant has been found and sequencing every single positive case. Working with local authorities, we’re going door to door to test people.”

Transmission has been found at eight postcodes — in London, Surrey, Kent, Hertfordshire, the West Midlands and Merseyside.

All 350,000 locals will be offered a test over the next fortnight.