The health secretary laid into the pop star and accused her of “craving the oxygen of publicity” with the claims. 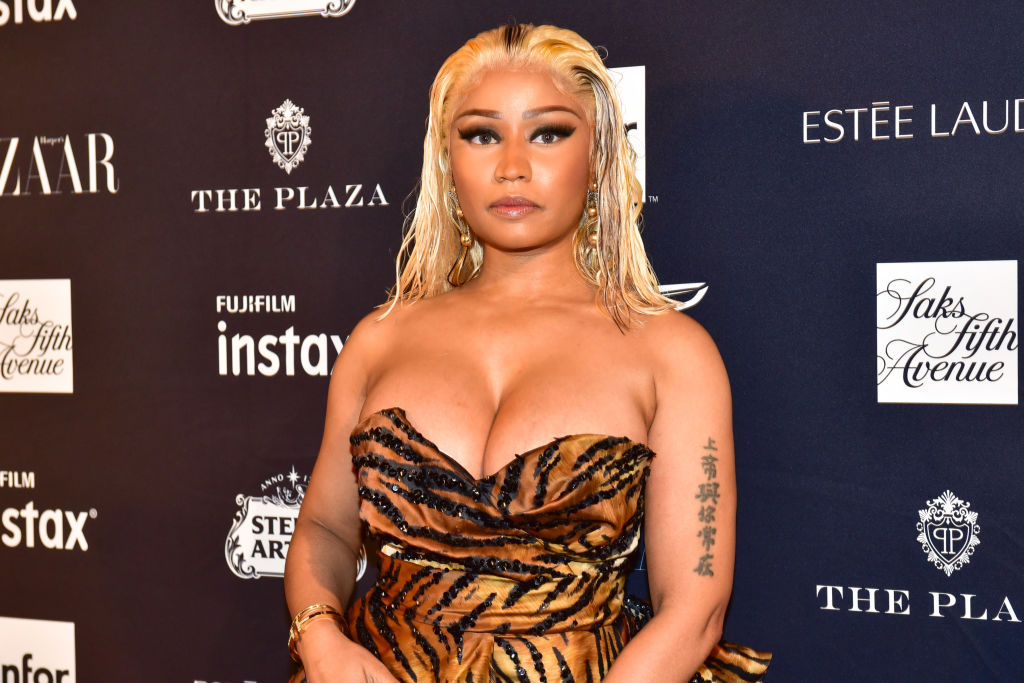 He said public figures from pop stars to politicians need to be “very careful” not to undermine confidence in the jab.

Covid vaccines are estimated to have saved 112,000 lives in the UK and prevented 25 million infections.

Ms Minaj faced a global backlash after posting a tweet falsely linking the jab to impotency in men.

She told her 22.6m followers her cousin wouldn’t be getting it because one of her friends had a reaction whereby his “testicles became swollen”.

Scientists said there’s absolutely no truth to claims any of the vaccines can cause such side-effects.

“People in the public eye, whether a celebrity or politician, should be very careful with their language and certainly should not be spreading untruths.

“They should really be honest with people about how these vaccines are working, how they’re saving lives and allowing us to get back to normal.”

Rapper Ms Minaj’s tweet, which has been liked 126,000 times since it was posted yesterday, is still live.

Mr Javid fumed: “We’ve seen too many instances – especially in recent months – whether it’s about misinformation around vaccines or the companies not doing enough to tackle child sexual abuse imagery on social media.

“Social media companies as a whole should be much more responsible and I hope in the instance that you refer to that’s the kind of thing where they can do something to set out the truth to people.”

His remarks came after the US pop star became embroiled in a Twitter spat with top scientist Professor Chris Whitty.

The Chief Medical Officer said that people who spread falsehoods about the Covid vaccine should be “ashamed” at a No 10 press conference.

“That happens to be one of them. And it’s untrue.

“But there are also people who go around trying to discourage other people from taking a vaccine which could be life-saving or prevent them from having life-changing injuries to themselves.

The rapper has now responded to being called out by tweeting over a video Whitty’s comments: “I love him even tho I guess this was a diss? The accent ugh! Yassss boo!!!”

“And many of those people, I regret to say, I think know that they are peddling untruths but they still do it.

“In my view, they should be ashamed.”