A HAIRDRESSER who racked up £27,000 in coronavirus fines after quoting the Magna Carta in a bid to stay open has finally had her salon shut down.

Sinead Quinn remained trading despite the country being in a second national lockdown – which bans salons from running until December 2. 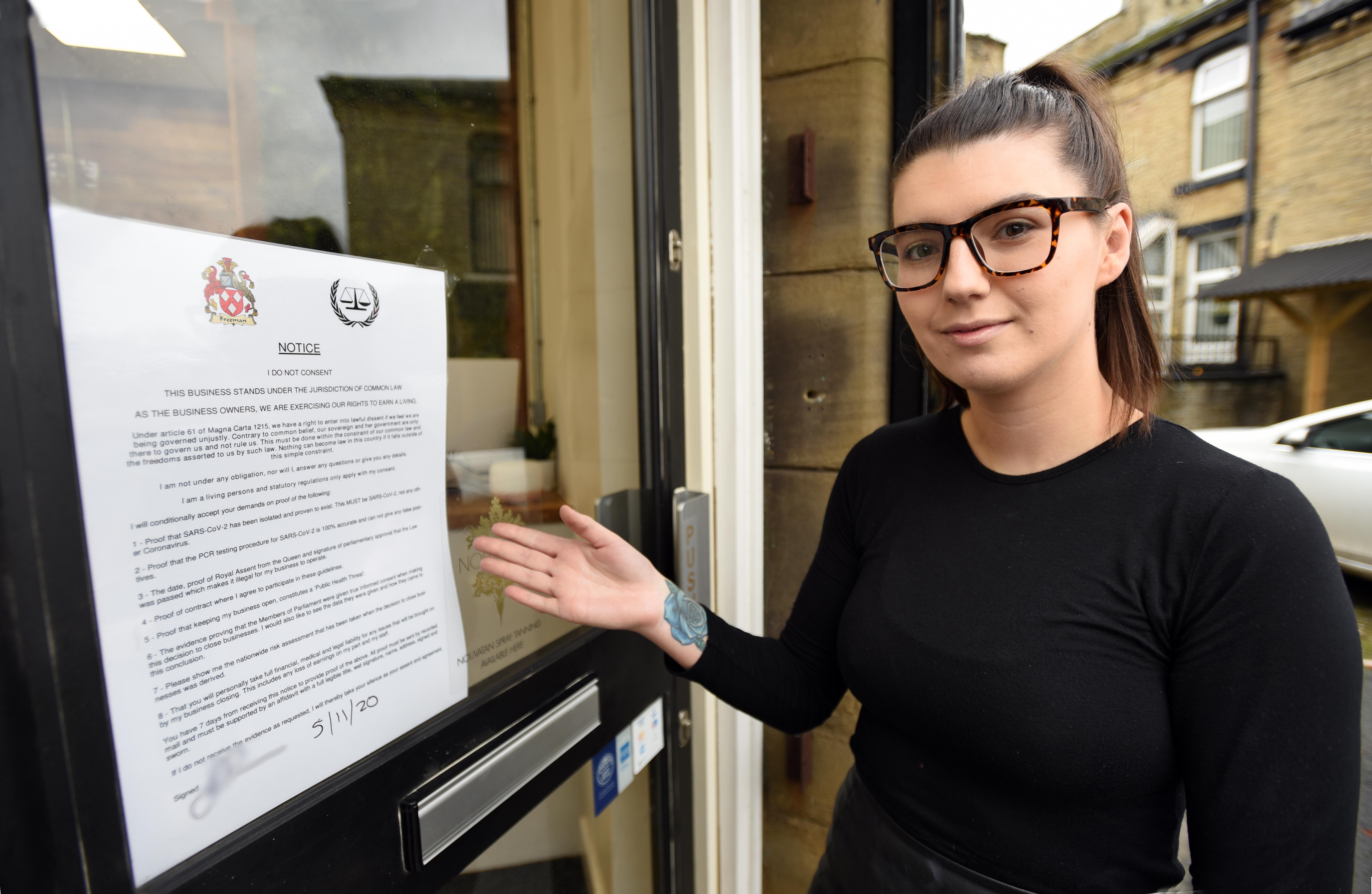 Sinead Quinn kept her salon open during the national lockdown, citing the Magna Carta as her defenceCredit: Guzelian 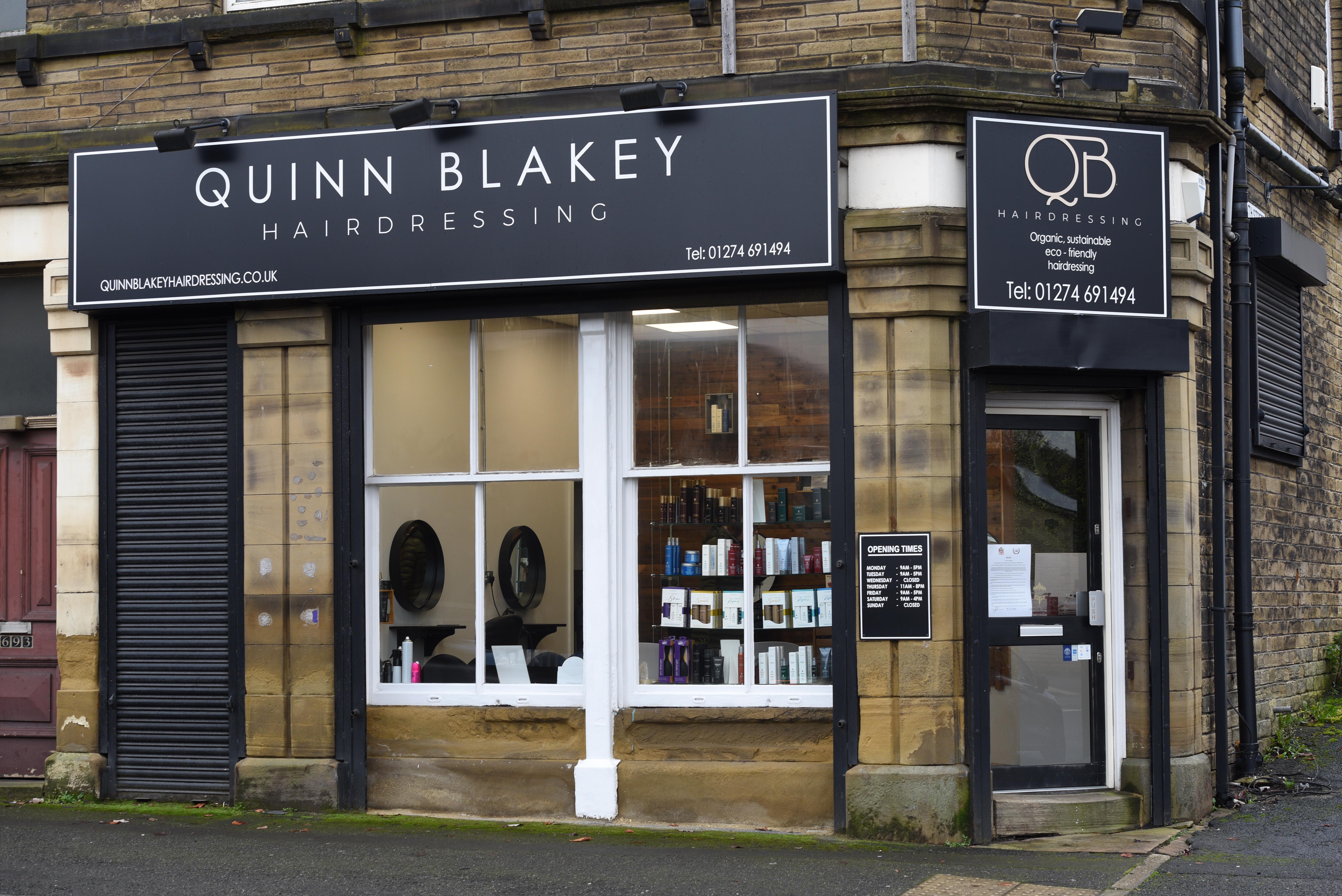 Her salon should have been shut until December 2, under Government rulesCredit: Guzelian

She bizarrely referenced the Magna Carta, a royal charter of rights from 1215, to defend her rebellion.

But she has now been forced to close Quinn Blakey Hairdressers in Oakenshaw, near Bradford, and has been summoned to court.

Kirkless Council said it had been working with West Yorkshire Police and found the salon to be open again yesterday.

The council has issued a closure noticed and applied for a court order to shut the premises.

If people are found to be in breach of the notice, a fine could be issued and they could face a maximum of three months in prison.

The council also applied for a closure order until the Anti-Social Behaviour Crime and Policing Act and the case will be heard before magistrates on Monday.

Sinead was initially given a fine of £4,000 for opening the salon last weekend.

But the cost rocketed to £27,000 after council officers visited – slapping her with two £10,000 fines for remaining open.

The salon had previously been given fines of £1,000 and £2,000 for defying Government orders to close from November 5 in the face of rising Covid-19 cases.

During earlier visits she told authorities she did not “consent” to coronavirus closure laws, and was hit with on the spot fines for breaching the regulations.

Before the entire country went into lockdown, Bradford was on the brink of being plunged into Tier 3.

Councillor Paul Davies, Cabinet Member for Culture and Greener Kirklees, said: “The lockdown rules put in place by the Government are there so we can lower our infection rates, ease pressure on our health services and to ultimately save people’s lives.

“The actions taken by this business owner, and those who have given her custom during this period, have been illegal, selfish and reckless.

“The business owner has wilfully endangered herself, her customers, the wider community and our staff.

“We don’t want to fine our businesses or take action like this against them, particularly after such a difficult year.

“However, we have given this business every opportunity to do the right thing and public health must come first. We have been left with no choice.

“Thank you to the vast majority of people in Kirklees who are following the rules and guidance. If we all continue to play our part, we will get where we need to be.” 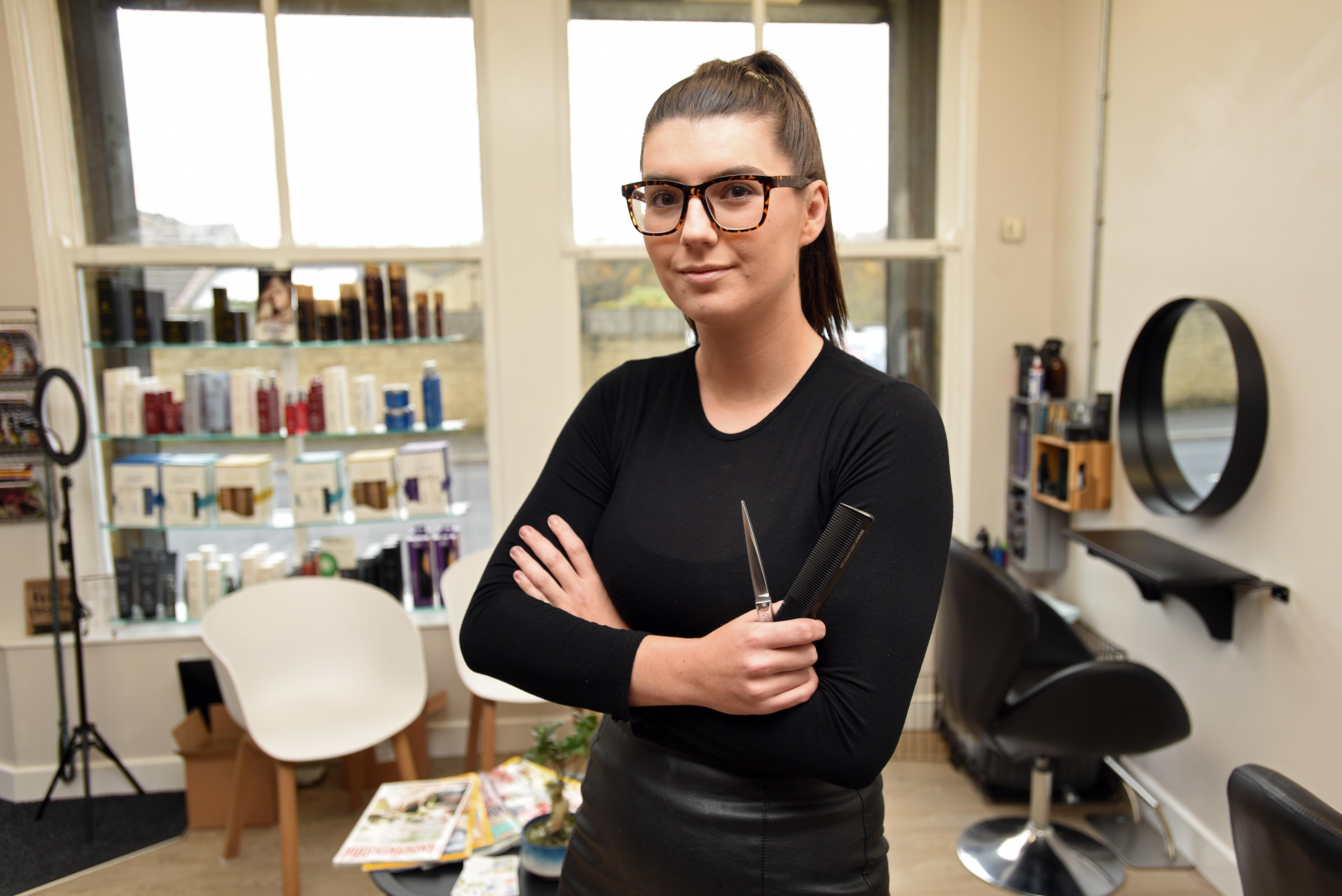 She has kept her salon open and been hit with £27,000 in finesCredit: Guzelian 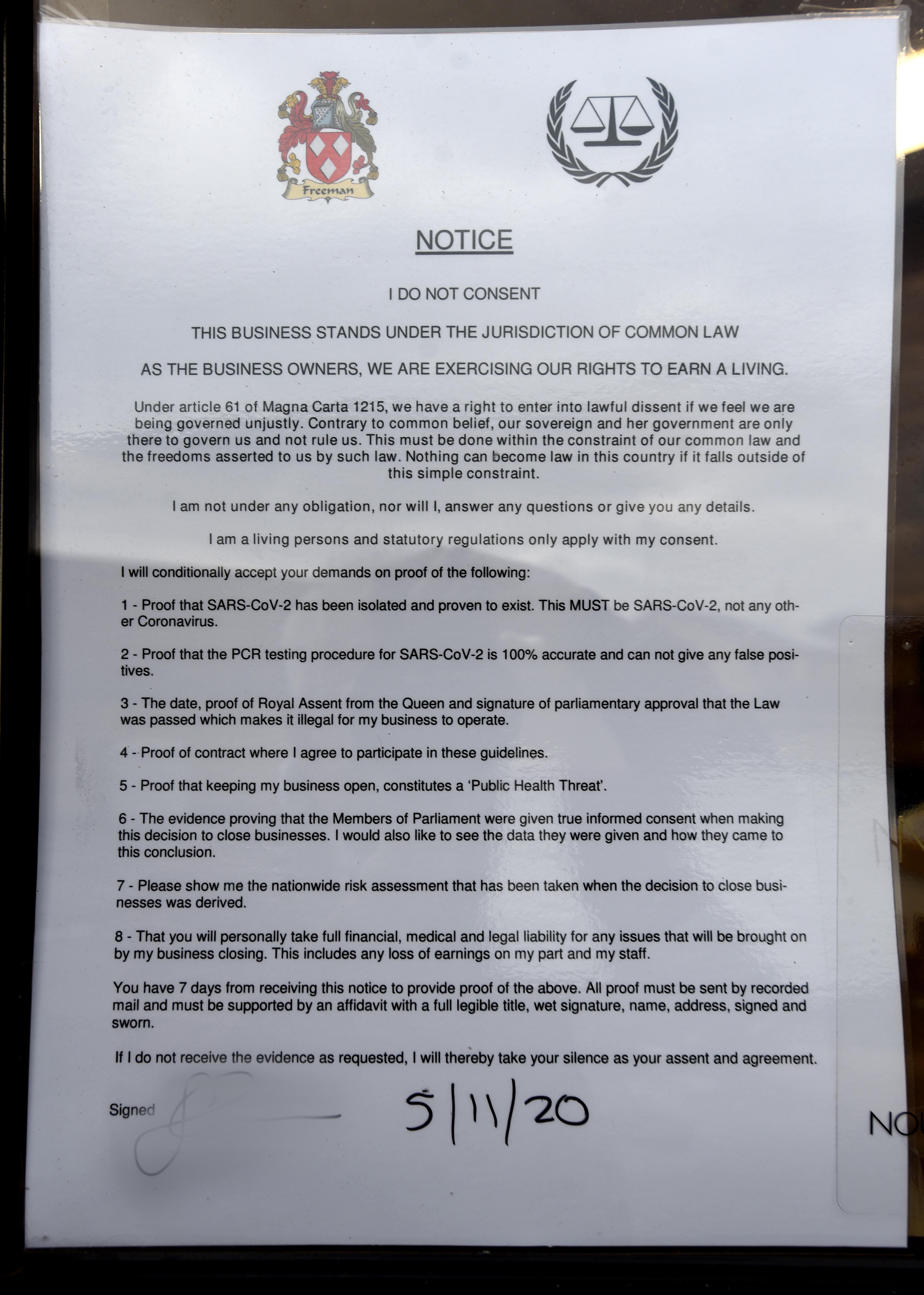 She stuck a notice on her door saying she did not consent to closingCredit: Guzelian