REPUBLICAN and Democrat lawmakers slammed President Donald Trump for pulling a “switcheroo” and condemned his refusal to sign the COVID relief and spending bill as “unbelievably cruel.”

Trump stunned Republicans and Democrats alike this week when he demanded $2,000 coronavirus relief checks, instead of the agreed-upon $600 checks, and railed against so-called “pork” within the COVID relief bill. 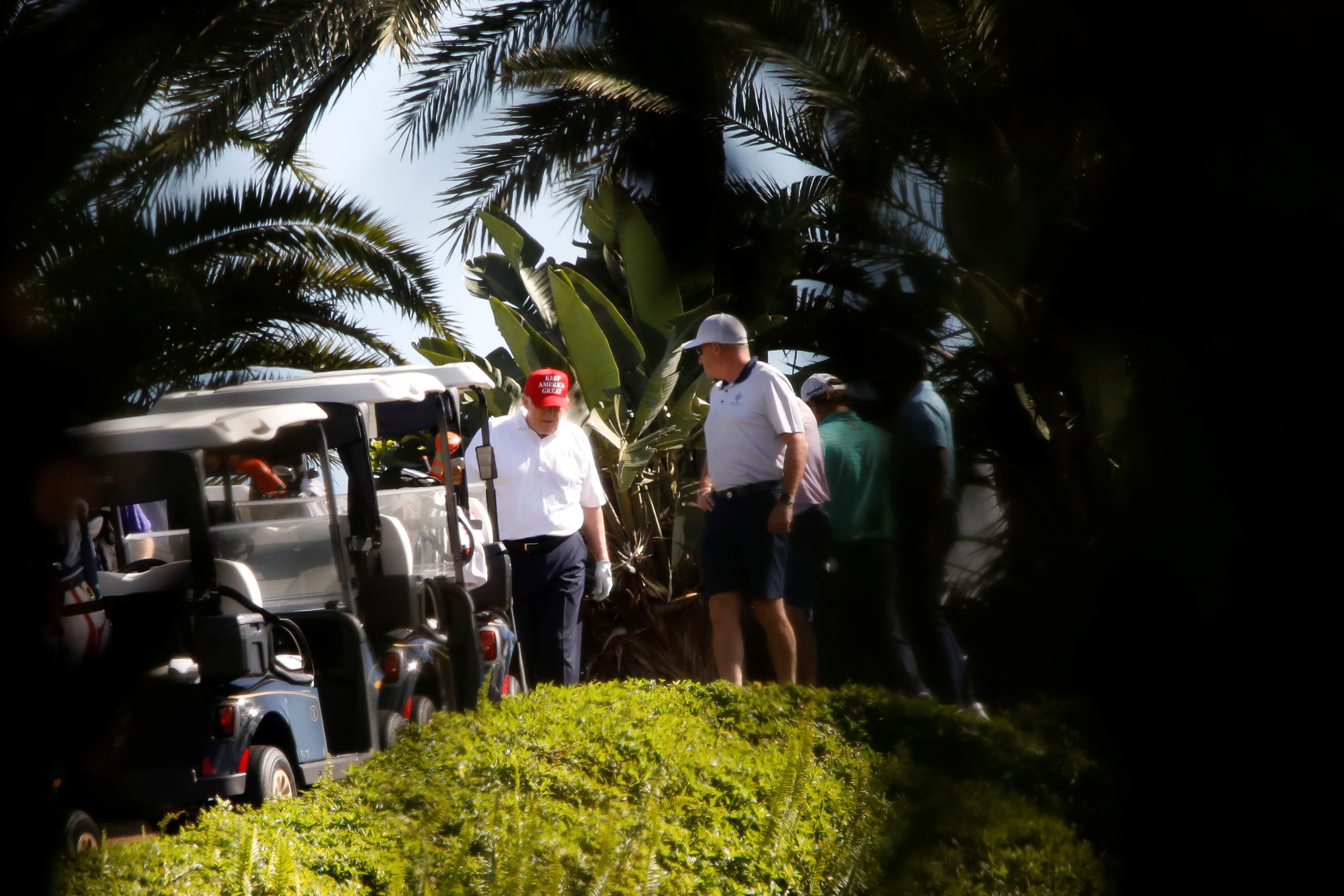 Lawmakers slammed Trump for refusing to sign the coronavirus relief bill while the president was seen golfing in FloridaCredit: Reuters

Trump, who has still not committed to a formal veto, spent Christmas Day golfing while railing against the bill as it sits at Mar-a-Lago waiting for his signature.

Sen. Bernie Sanders of Vermont Sunday slammed Trump as “unbelievably cruel” in an appearance on ABC’s This Week on Sunday. 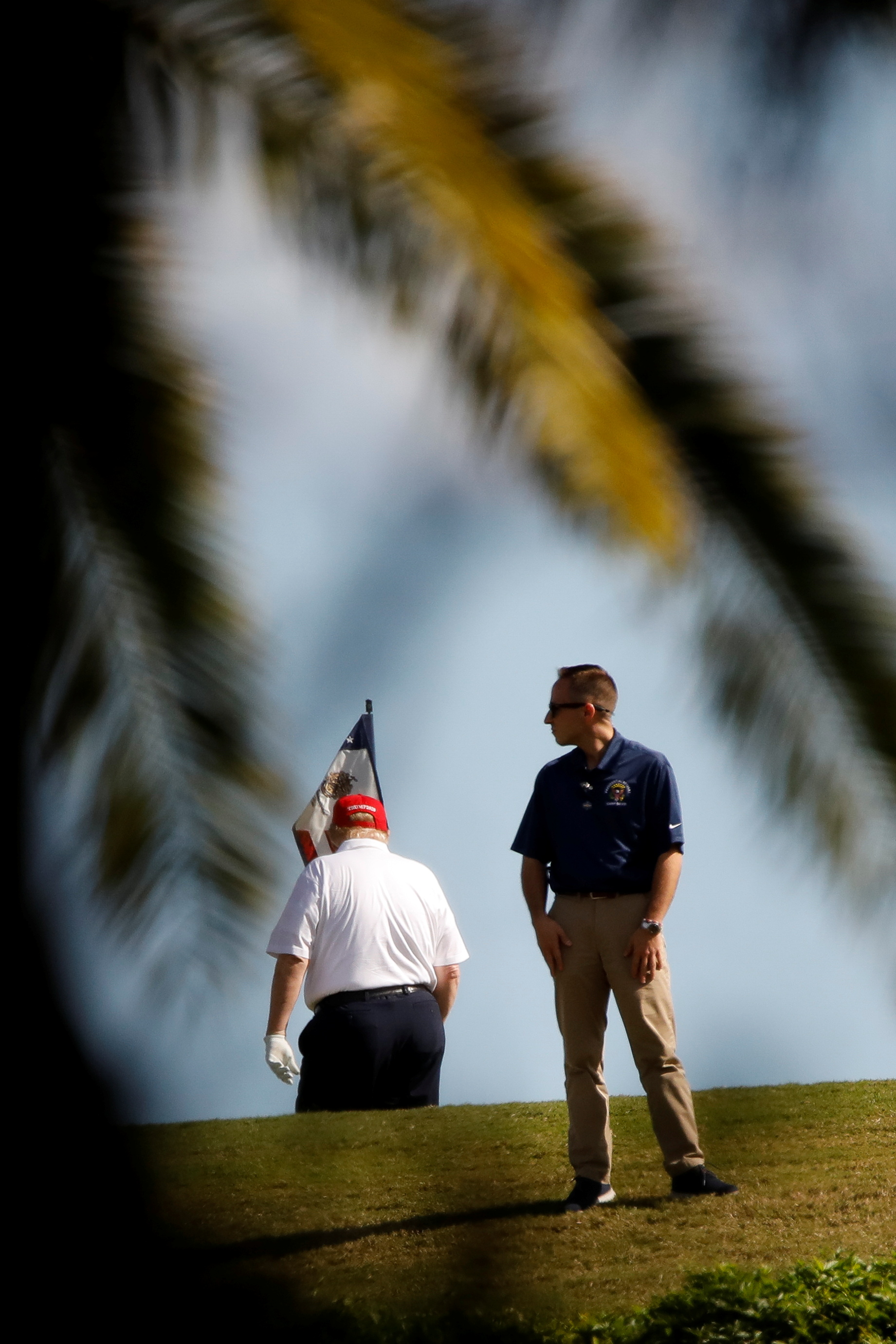 Trump refused to sign the bill even as unemployment benefits and other Covid relief has expired and the government faces an impending shutdownCredit: Reuters 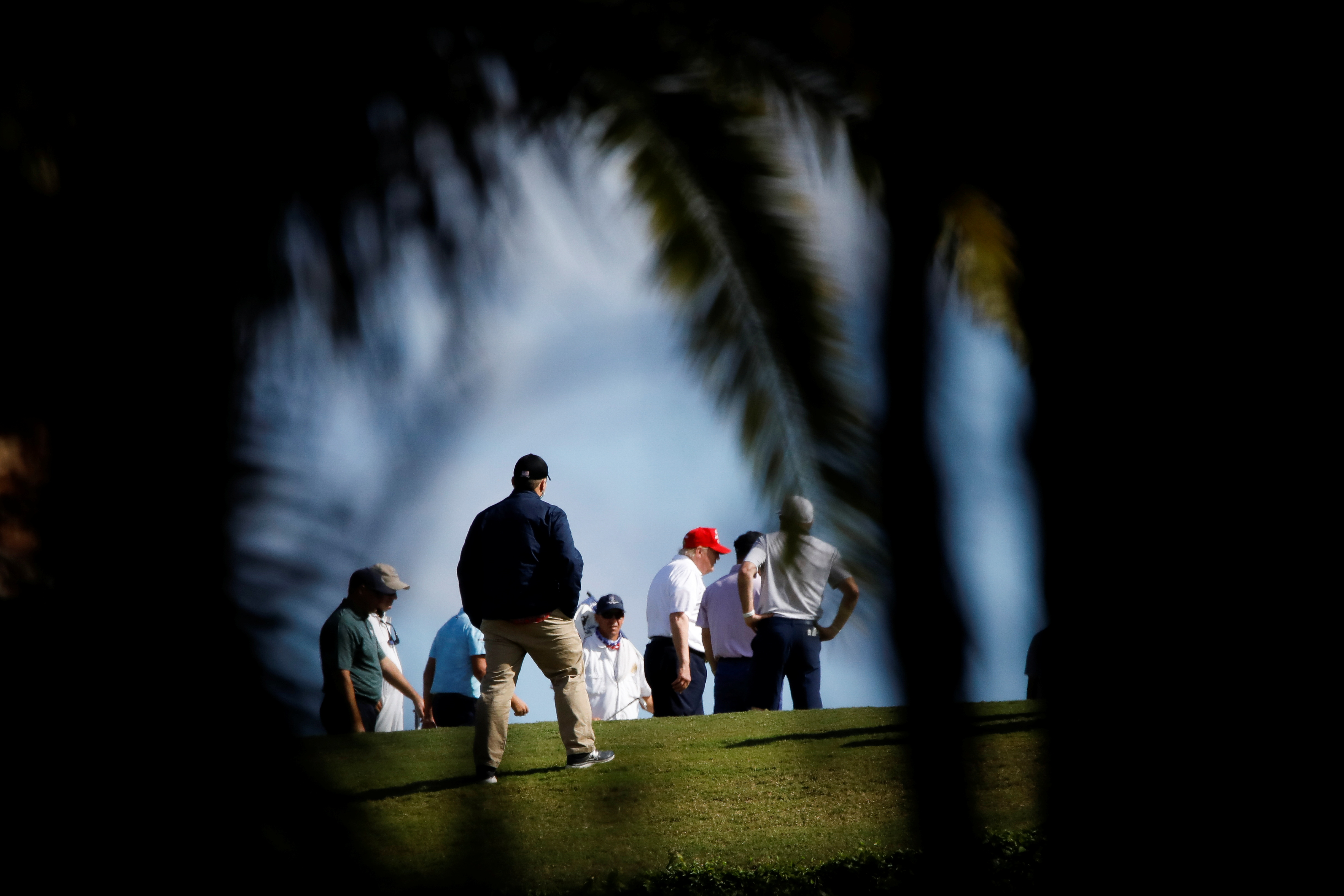 Trump has railed against ‘pork’ in the bill and demanded $2,000 stimulus checksCredit: Reuters

He added: “It is insane. It is really insane and this president has got to finally get — do the right thing for the American people and stop worrying about his ego.”

Millions of Americans were expected to lose their extra unemployment benefits at midnight on Saturday unless Trump had signed the coronavirus relief bill.

The $892 billion coronavirus relief was attached to a $1.4 trillion spending bill meant to keep the government funded.

Without Trump’s signature, about 14 million people could lose benefits, according to Labor Department data. Trump failing to sign the bill would also trigger a federal shutdown, including paychecks to members of the military. 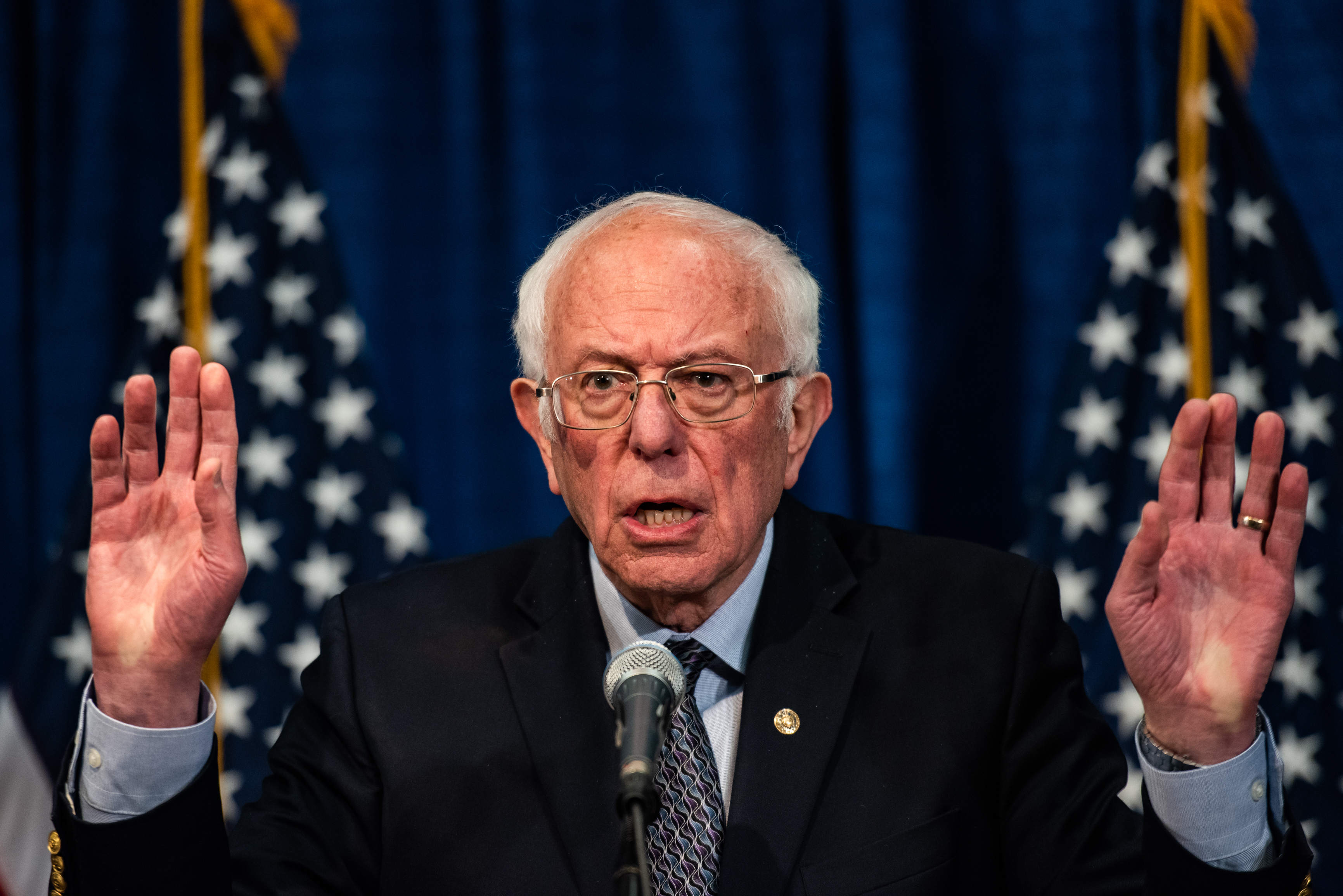 The bill also provides money for vaccine distribution and help for cash-starved businesses and services, including public transit systems — as well as protections against evictions.

Republican Sen. Pat Toomey of Pennsylvania, with more measured words, agreed with Sanders that Trump should sign the bill, then make the case for more.

“We’ve got a bill right now that his administration helped negotiate,” Toomey said, according to the Associated Press. “I think we ought to get that done.”

Toomey said in an interview with Fox News Sunday that Trump will be remembered as a president of “chaos and misery and erratic behavior” over his refusal to sign the bill. 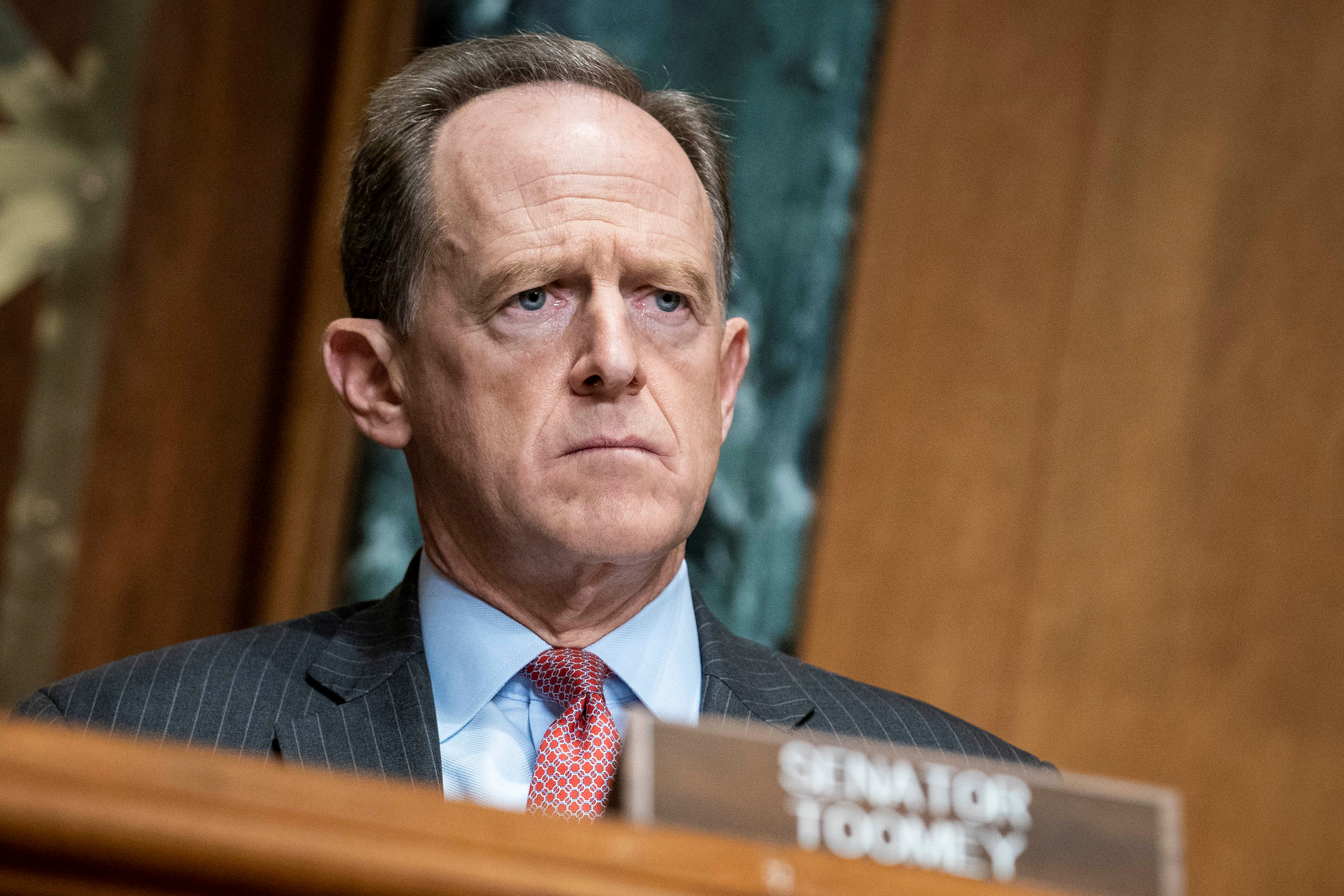 Toomey, like many of his fellow Republicans, said during his interview with Fox News Sunday that he opposes the president’s proposed increase to stimulus checks in the bipartisan coronavirus relief legislation.

Republican Rep. Adam Kinzinger of Illinois, speaking on CNN’s State of the Union, said too much is at stake for Trump to “play this old switcheroo game.”

“I don’t understand what’s being done, why, unless it’s just to create chaos and show power and be upset because you lost the election,” Kinzinger said. 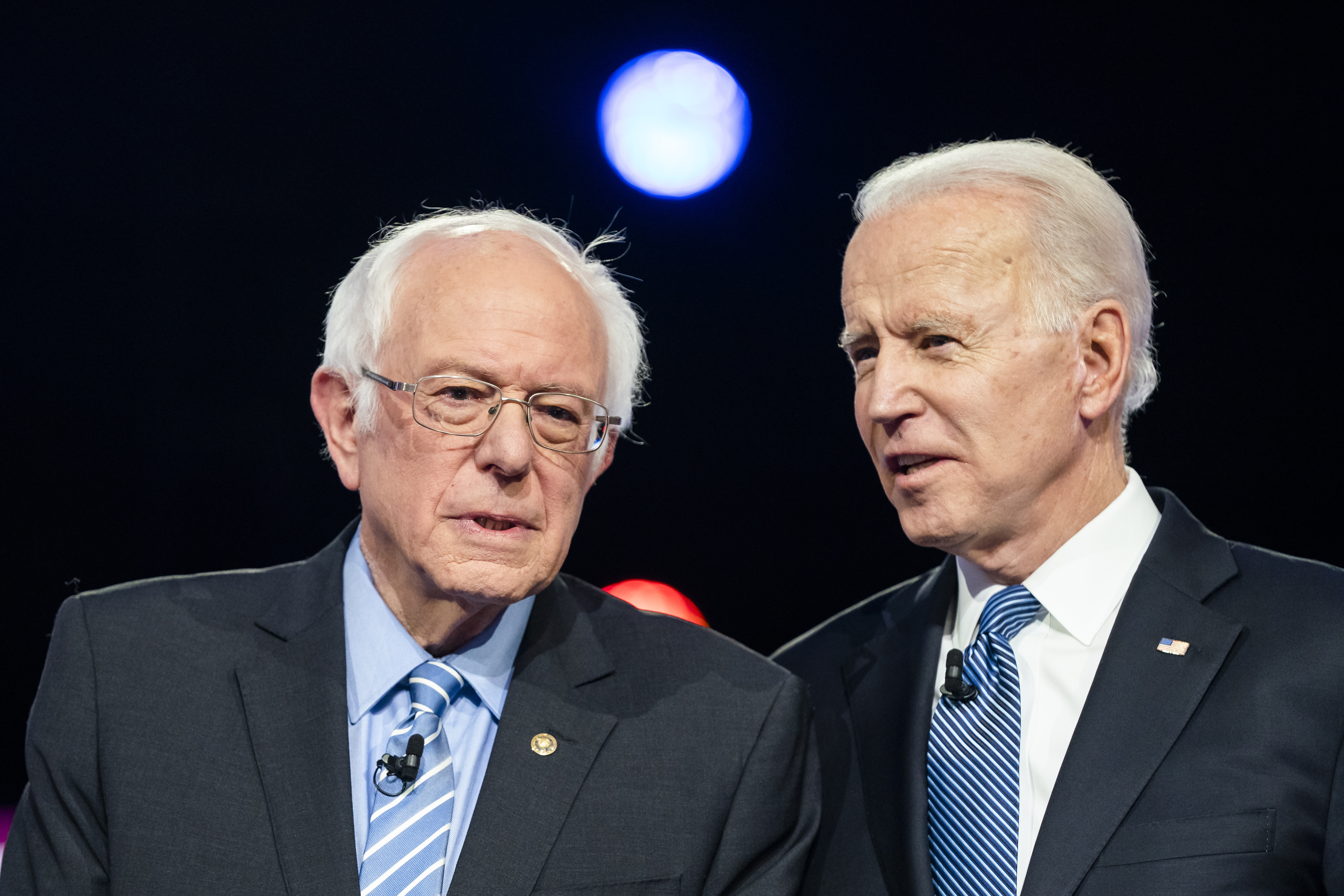 President-elect Joe Biden slammed Trump on Saturday for an ‘abdication of responsibility’ and demanded that the president sign the billCredit: EPA

He said that Congress passed the relief bill with the $600 direct payments because “this was the agreed upon number.”

Maryland Gov. Larry Hogan, a Republican, also weighed on the State of the Union to echo sentiments that Trump should have given his thoughts on the bill earlier.

“He should have weighed in eight months ago. We’ve been fighting for this since March or April. Or at least eight days ago, and not after they finally reached agreement,” said Hogan, who did not vote for Trump’s reelection.

President-elect Joe Biden slammed Trump on Saturday for an “abdication of responsibility” and demanded that the president sign the COVID-19 Economic Relief Bill on Saturday to prevent “devastating consequences.”

“It is the day after Christmas, and millions of families don’t know if they’ll be able to make ends meet because of President Donald Trump’s refusal to sign an economic relief bill approved by Congress with an overwhelming and bipartisan majority,” Biden said in a statement.

Dr Anthony Fauci also spoke on the State of the Union to warn that warned that the country is at a “critical point” in coronavirus infections.

“We very well might see a post-seasonal — in the sense of Christmas, New Year’s — surge, and as I’ve described it a surge upon a surge,” Fauci said.

Before Christmas, the nation’s top infectious disease expert had urged Americans to “stay at home as much as you can,” The Washington Post reported.

However, more than 1.19 million people flew through United States airports on Wednesday and another 1.12 million on Saturday, according to the Transportation and Security Administration.

“As we get into the next few weeks, it might actually get worse,” Fauci said.

Democrats have said that they would call members of the House back to Washington to vote on adding Trump’s proposal for $2,000 relief checks — which is expected to die with Senate Republicans. 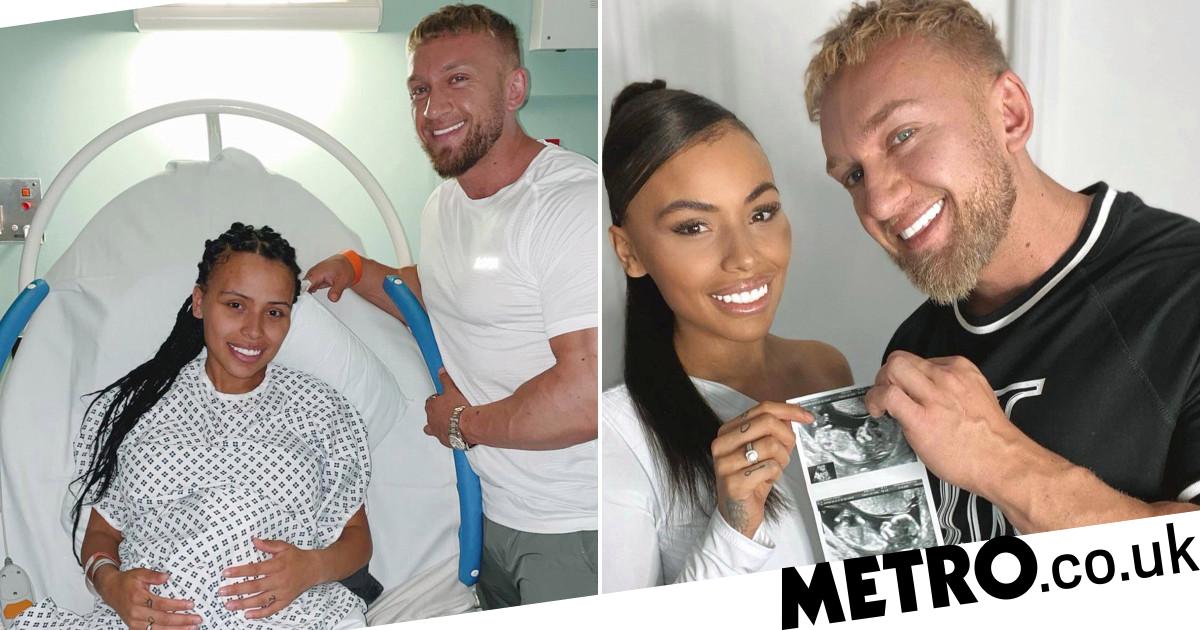