A SCHOOLBOY died of a stroke after catching Covid just six days before another teen at the same school died with Covid as jabs were delayed.

Mohammed Habib was a year 10 pupil at St John Fisher Catholic College, in Newcastle-under-Lyme, when he was struck down with the virus.

The pupil at St John Fisher Catholic College died after being struck down with CovidCredit: BPM

The teenager, who had contracted the virus, passed away from a stroke on Sunday, October 24 and was buried two days later.

Now a medical examination has found Mohammed died from a bleed on the brain, a stroke, and from coronavirus.

A North Staffordshire Coroner’s Court spokesman said: “The coroner was provided with a cause of death which he was satisfied was natural and further investigations were not required. The cause of death was: 1a Cerebral oedema; 1b Stroke; 2: Covid-19.”

The year 11 pupil – who had also contracted coronavirus – died on
Saturday, October 30.

On Harry’s case, the coroner’s spokesman said: “A post-mortem
examination has been undertaken and the investigation is still ongoing as a cause of death has not yet been provided.

“At this stage the coroner is expecting that the cause of death may be natural and so an inquest has not been opened.”

Pupils at St John Fisher Catholic College had been due to have Covid vaccinations at the school just weeks before the double tragedy.

But only flu vaccinations were given at the school and the Covid jabs were rescheduled for mid-November.

It is understood that neither boy had been vaccinated.

Acting headteacher Garrett Murray has today declined to comment on the coroner’s findings or the delay in the school coronavirus
vaccinations.

Staffordshire’s director of public health Richard Harling has also so
far declined to comment on the cases. 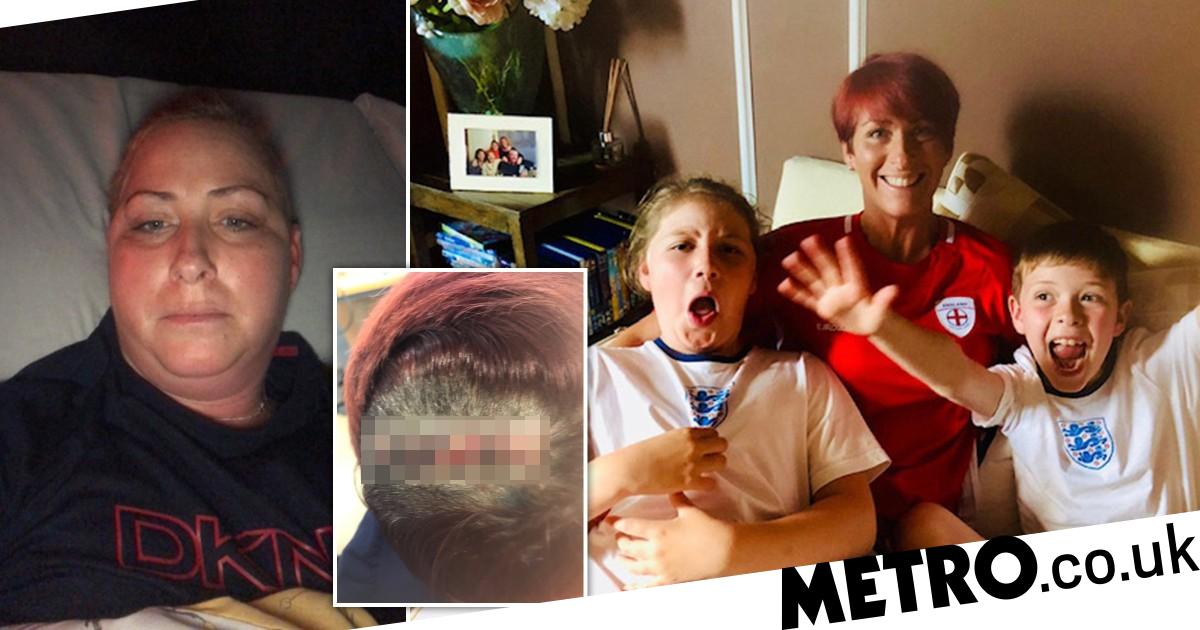 Sonia with younger children Katie and William before her diagnosis (Picture: Jam Press)A single mum-of-four was devastated to be given...

How to enjoy boosting your health by getting out into nature

How to order your racing thoughts and feel more in control

Can the monkeypox virus spread via clothes or groceries?

How to wash your armpits properly to avoid bad body odour