‘Swarm’ of new Covid subvariants could fuel new wave across UK and US by next month, expert warns

A “swarm” of new Covid subvariants could fuel a new wave across the UK by the end of November, experts have warned.

Covid-19 infections in England and Wales surged 14 per cent last week and have topped more than one million, according to official figures.

There has been a 14 per cent rise in Covid infections in the last weekCredit: AP

Now, a “collective” of subvariants of the Omicrom family are showing a capacity to spread rapidly, according to Biozentrum research facility at the University of Basel, Switzerland.

“The trends we’re seeing at the moment are very different from what’s happened in the past,” Cornelius Roemer, a computational biologist with Biozentrum, told The Independent.

He added: “Omicron was maybe the first variant that was good at evading immunity and that’s why it caused such a large wave. 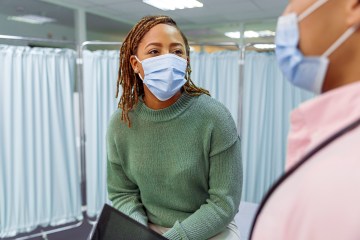 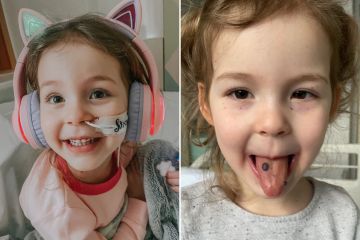 Now for the first time, we see many lineages, many variants emerging parallel that all have very similar mutations and that all manage to still evade immunity pretty well.

Roemer highlighted how the current rise in the rate of infection raises a number of issues for researchers who are no longer just looking into a prominent variant of concern, but instead a group or “swarm” of subvariants.

The computational biologist warned that these new subvariants are constantly mutating.

Detected in China this week, subvariant XBB is an immune evasive mutation – which means the virus can evade the human immune system and cause infection and re-infection.

“The thing now in the northern hemisphere is as temperatures are going down there is already a bit of a wave without the variants having much impact,” Roemer explained.

“The variants start accelerating when they reach 50 per cent of cases but we’re very far from that. All together the new variants are only around 5-10 per cent of new cases.

“That we already have cases going up and we know that there will be another surge due to the variants.”

Based on growth trends of the new subvariants, Roemer estimated the new wave could hit in the UK and Europe by the end of November.