TEACHERS are being excused from delivering live online lessons – after they complained streaming classes from home is an ‘invasion of privacy’.

Almost a THIRD of parents have said their children were not receiving any live lessons – sparking concern up to three million pupils may not be experiencing interactive schooling with their teachers during lockdown. 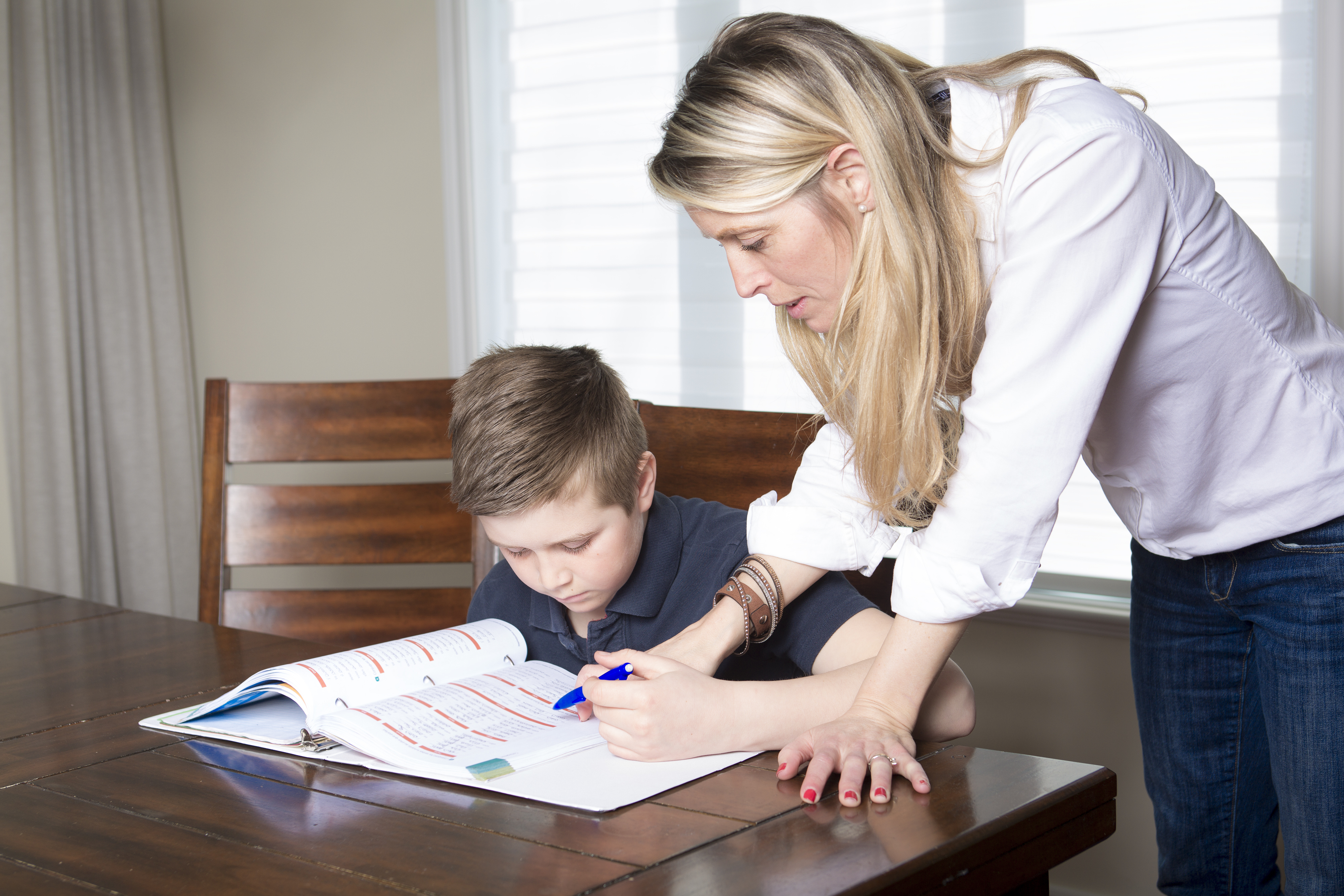 Parents are overwhelmed with the pressures of homeschooling and concerned by the lack of live lessons providedCredit: Getty – Contributor

Some teachers are being spared from the “invasive” broadcasting from their homes – while pupils are often forced to remain on camera for the full duration, following uniform policy.

As online learning resumed across the country, other teachers whinged it was “off-putting” to have parents observe them at work – as militant teaching unions strongly advised against live lessons.

They even shockingly raised privacy concerns about students recording teachers conducting live lessons and uploading them to pornography websites.

The NASUWT union strongly advises members not to participate in live video lessons unless they are “sure that measures are in place to prevent such inappropriate practices”.

But overstrung parents have pleaded with schools to step up live online classes, as experts warned the lack of real-time lessons threatens to widen the equality gap between state and private students.

The National Education Union dismissed these claims as pushy parents, suggesting it was only “often related to minority, but insistent, parental pressure”.

The mounting pressure on parents to juggle work and home life has been heightened by the demand to take on the role of teachers too – as the abrupt return to virtual learning wreaks havoc across the school system.

The alarming results of the poll of 800 parents last week has raised concerns of the effectiveness of online learning, as a lack of technology, direct stimulation and socialising continue to hinder children’s education. 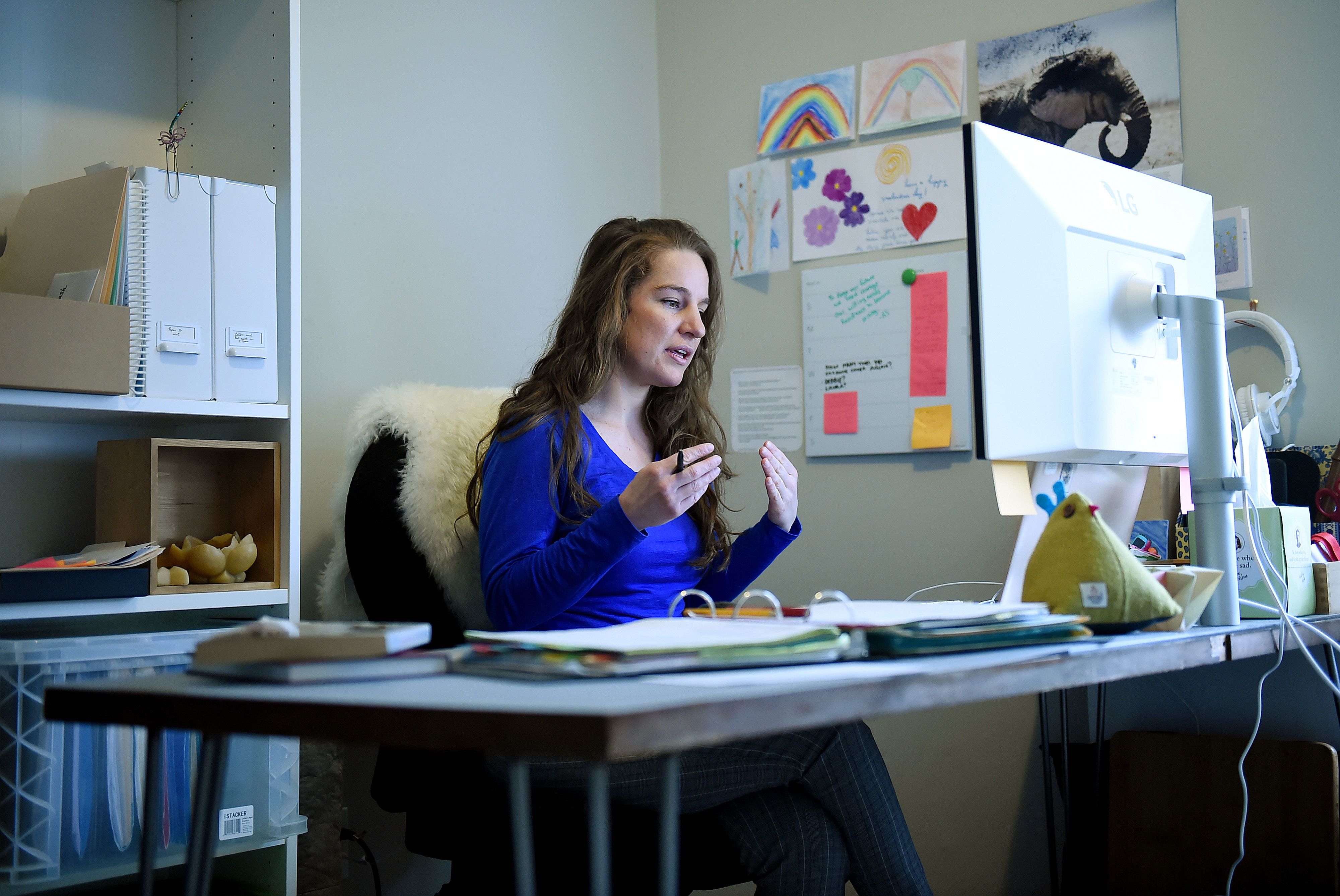 One teacher said she feels sick with nerves at the thought of hosting live lessonsCredit: AFP or licensors

Leading education Professor Alan Smithers explained: “Children want to learn in real-time and thrive by interacting and learning with their friends. Pre-recorded lessons are no way near to being in school.”

Lessons should be delivered by teachers through “curriculum resources or video”, though teachers unions have stressed educators have the choice to live-stream lessons or not and they should only be used “when essential”.

The Parent Ping poll of 800 subscribers found that eight per cent of parents said their child received more than five hours of live lessons.

13 per cent said their children were in live lessons for three to four hours, and 11 per cent reported one to two hours.

Almost a third, 31 per cent, said their children had no live lessons at all, and 11 per cent had less than one hour.

One teacher from Manchester said she “feels sick” with nerves before teaching a live lesson, saying: “The fact it’s my home does feel invasive,” according to the Daily Mail.

Kent headteacher Cassie Young suggested “professional distance” was essential, and claimed “working at home and seeing inside people’s homes feels like a huge invasion of privacy”.

She added she “can’t and won’t” agree to staff doing live lessons due to pressure, safeguarding and workload for teachers.

Michael Igoe commented, “It’s time teaching unions joined the real world. Live zoom meetings are a way of life for business, we’ve been doing it for years from home.” 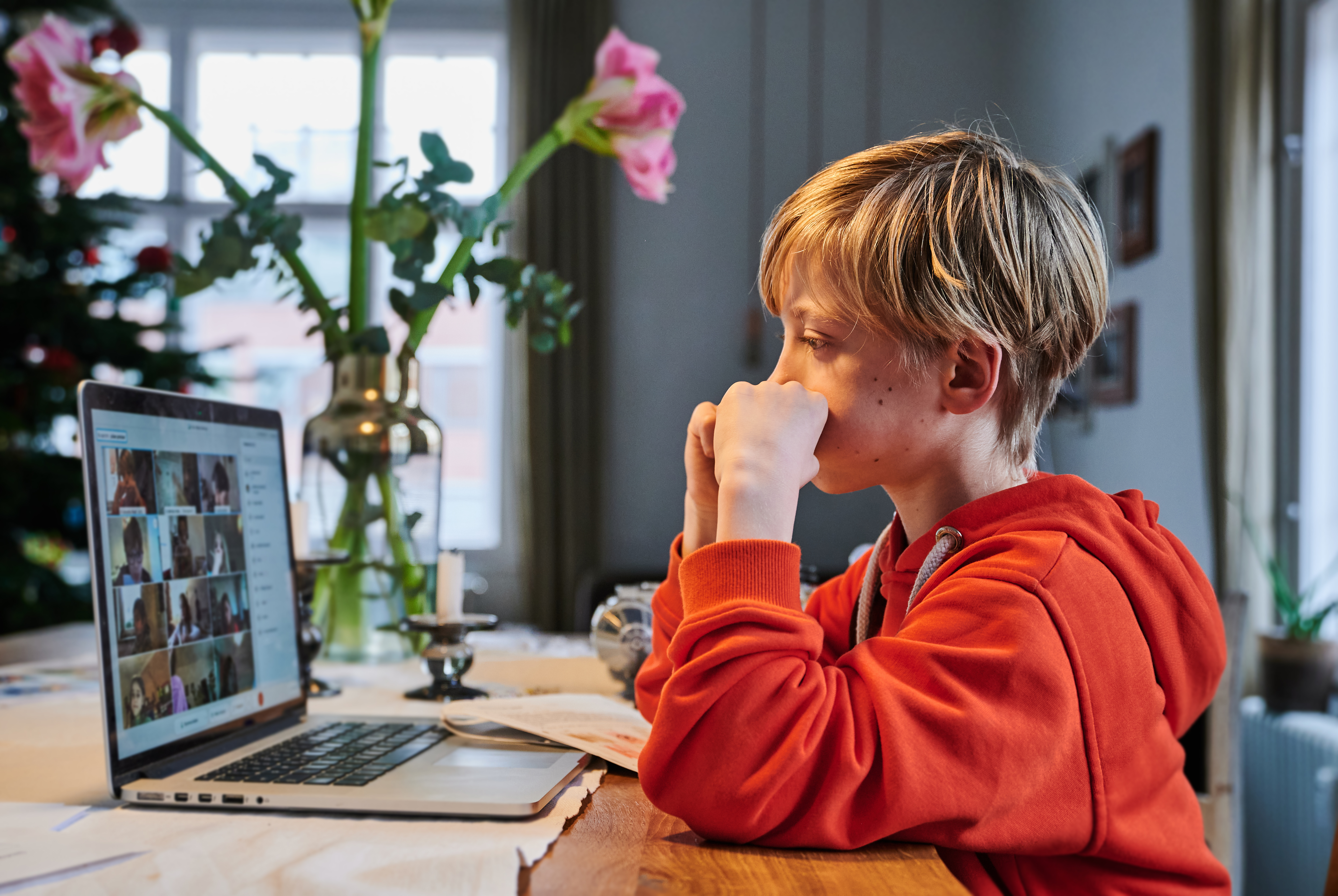 It has raised concerns about the digital divide between state and private pupilsCredit: Pacific Coast News 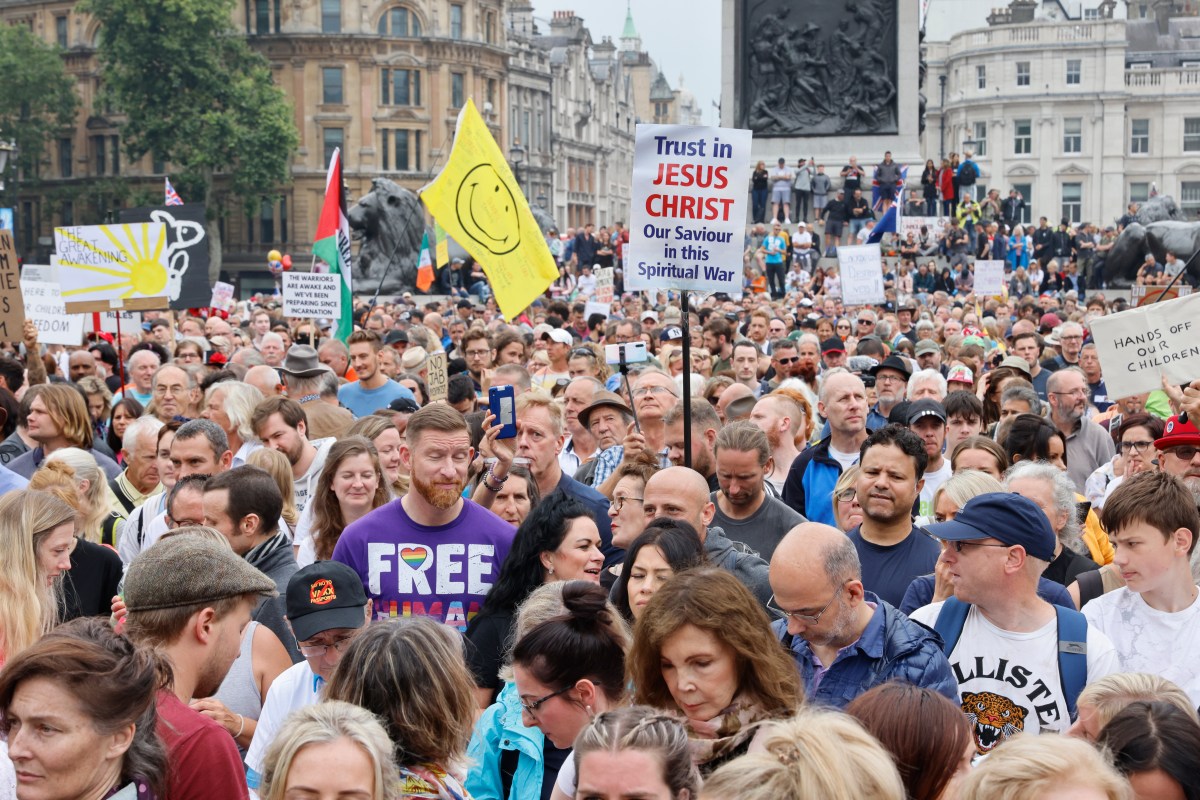