The cosmetic store is remembering seven-year-old Dexter who died of cancer in July (Picture: Lush)

If anyone knows how to do a bath bomb, it’s Lush.

Whether they’re covered in glitter or shaped like a flower, not only do they make our tubs look Insta worthy, they’re great for your skin too.

But Lush’s latest bath bomb release is about more than a relaxing soak.

Launching online today, Lush are turning their best-selling Dragon Egg bath bomb gold, in honour of their co-founder’s grandson, Dexter Constantine-Tatchell, who they call ‘their master of dragons.’ 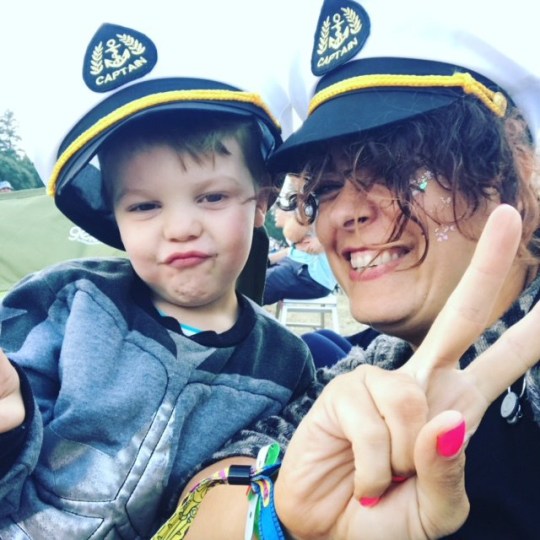 Tragically, seven-year-old Dexter died in July this year, after being diagnosed with rhabdomyosarcoma (RMS), a rare type of soft tissue cancer.

In memory of Dexter, and to coincide with Childhood Cancer Awareness month, Lush have turned their cult favourite bath bomb gold, the colour synonymous with fighting against childhood cancer.

All proceeds (minus VAT) from sales of the bath bomb will go towards Dexter’s Arc, a fundraising platform created with the support of registered charity Alice’s Arc, which have supported Dexter and his parents, Jack and Rachel Constantine. 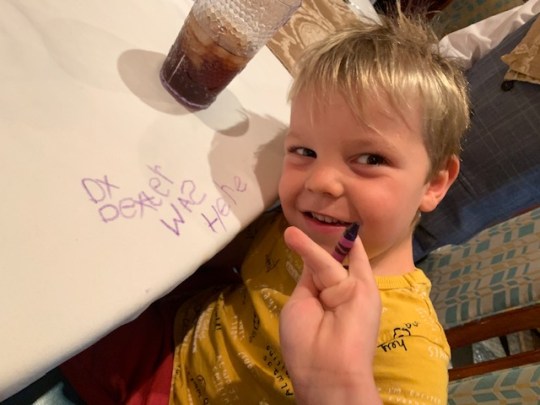 ‘He will forever be in our thoughts’ (Picture: Lush)

Alice’s Arc aims to find a cure and kinder, more targeted treatments for those affected by the childhood cancer.

Speaking about the launch of the Dexter’s Dragon Egg, Dexter’s mum, Rachel Constantine, said: ‘Jack and I are heartbroken at the loss of our sweet Dexter. 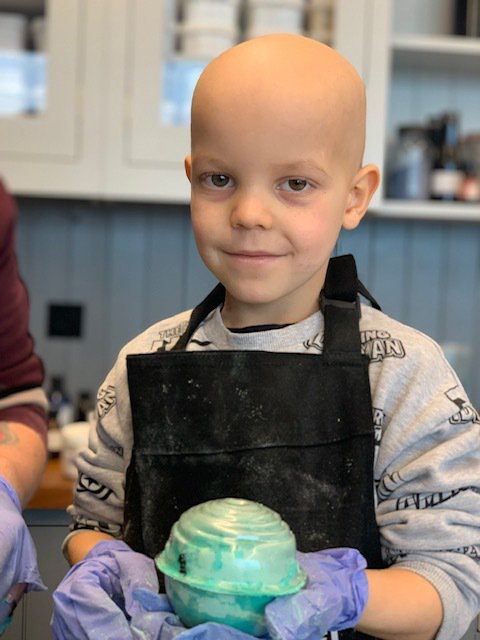 Dexter’s family are the co-founders of Lush (Picture: Lush)

‘We are so grateful to Lush and all the staff that have organised Dexter’s Dragon Egg to raise awareness for Childhood Cancer Awareness month.’

Dexter Constantine-Thatchell was the grandson of Mark and Mo Constantine, who co-founded Lush.

Dexter was the son of their youngest son, Jack, who is also Lush’s CDO and fellow bath bomb inventor – which is why creating a bath bomb in Dexter’s honour seemed so fitting. 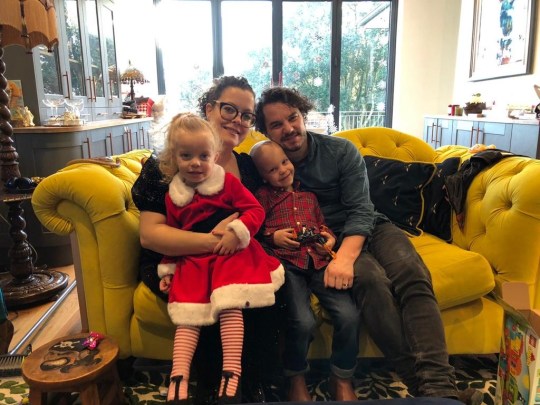 He was diagnosed with cancer aged just five (Picture: Lush)

Dexter was just five when he was diagnosed with parameningeal embryonal rhabdomyosarcoma, which grew out of his right nostril.

He faced a barrage of treatment – from chemotherapy, proton radiation therapy and blood transfusions.

But tragically, the treatment wasn’t effective. 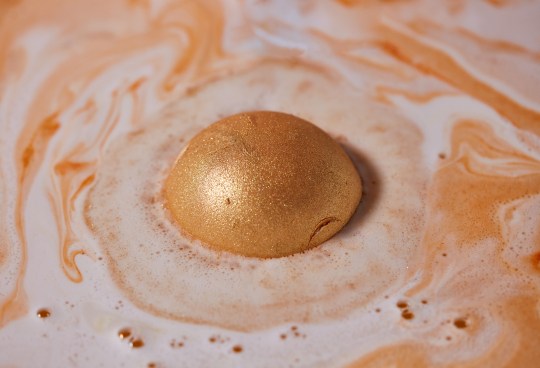 Dexter’s Dragon Egg is filled with popping candy to sound like a roaring fire (Picture: Lush)

Writing on the Alice’s Arc website, his family explained: ‘In March 2022 his three-monthly scans showed aggressive growth from the original tumour and we were told he had likely a year on chemotherapy but on 6 May 2022, scans proved that the treatment ineffective.

‘We were given four to six weeks together, Dexter fought on and continued living until he passed away on 27th July 2022.’

The ‘fierce and fun’ Dexter’s Dragon Egg will bring a golden shine to every bath. 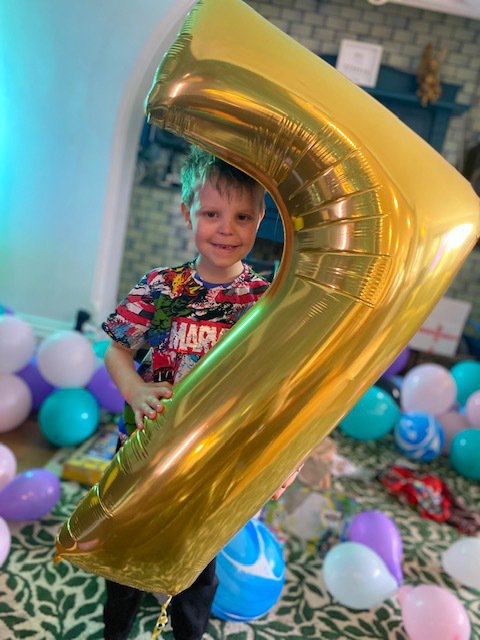 A duo of lemon oil and bergamot oil from Sicily create a refreshing scent and jasmine absolute adds a floral depth.

Inside you’ll find a flair of rice paper confetti popping candy creates the sound of a roaring fire.

The bath bomb will be sold online from today and in all Lush UK and Ireland stores from 24th September 2022. Visit the Lush website to purchase. 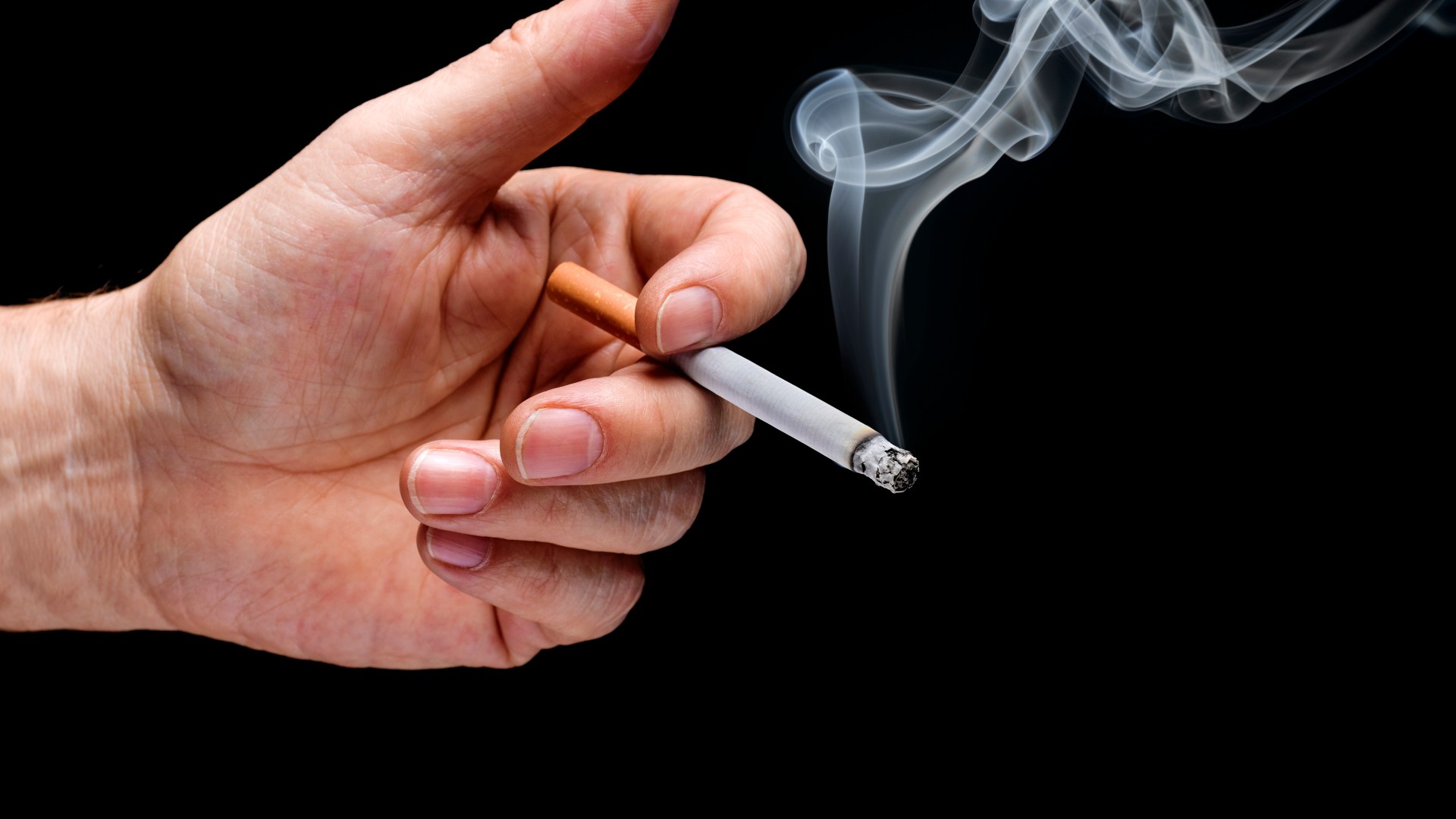 SMOKING significantly increases the chances of developing several deadly illnesses, a new study has revealed. US researcher have discovered those...

Can nootropics boost brain power, or are they wishful thinking?