THE Queen and Prince Philip may be among the first to receive protective Covid jabs in a bid to curb anti-vaxxers and get Brits vaccinated.

The first jabs will be administered in each of the UK nations on Tuesday. 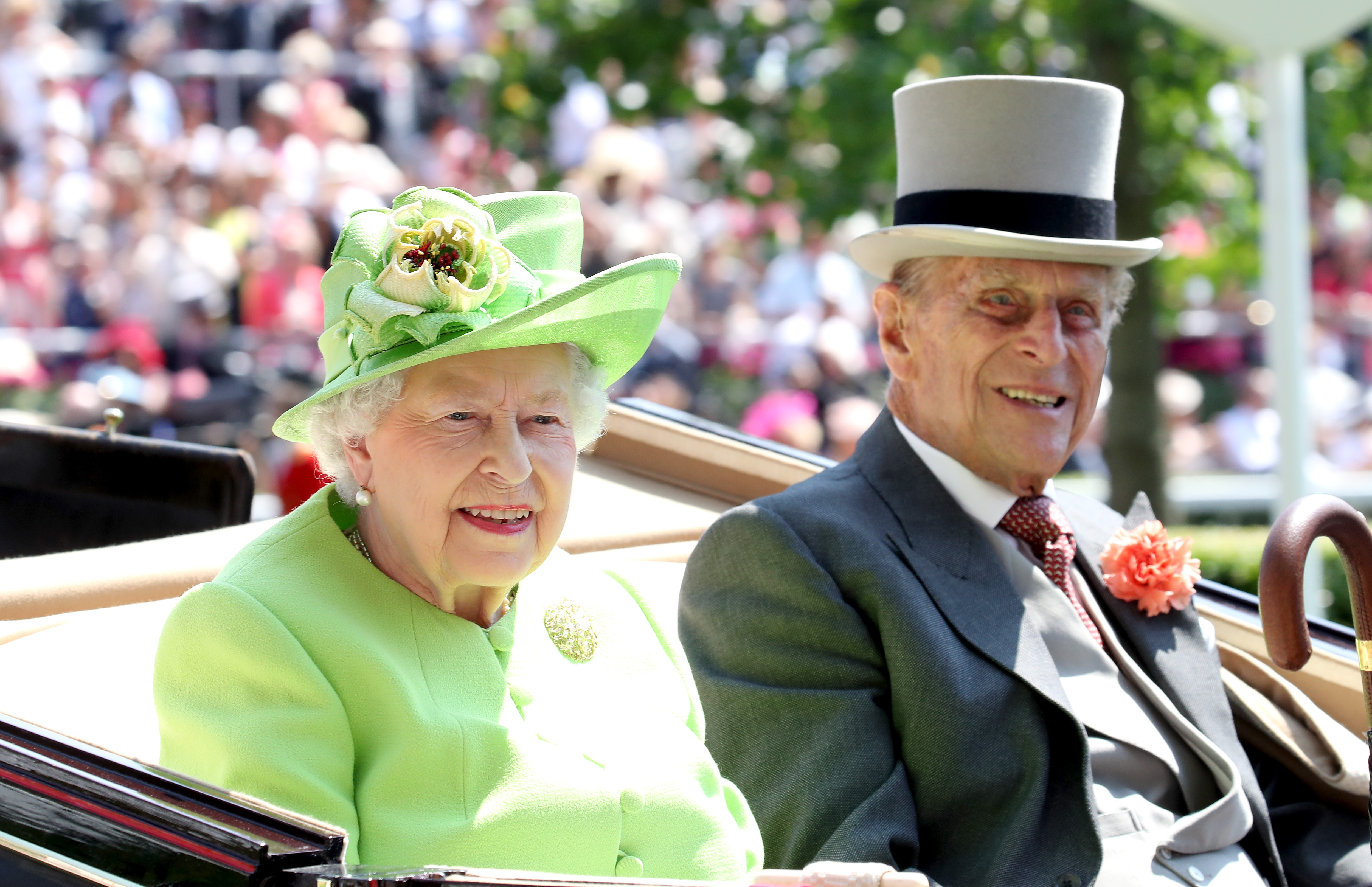 The royal couple may join the first in Britain to receive the anti-Covid jabCredit: Getty Images – Getty 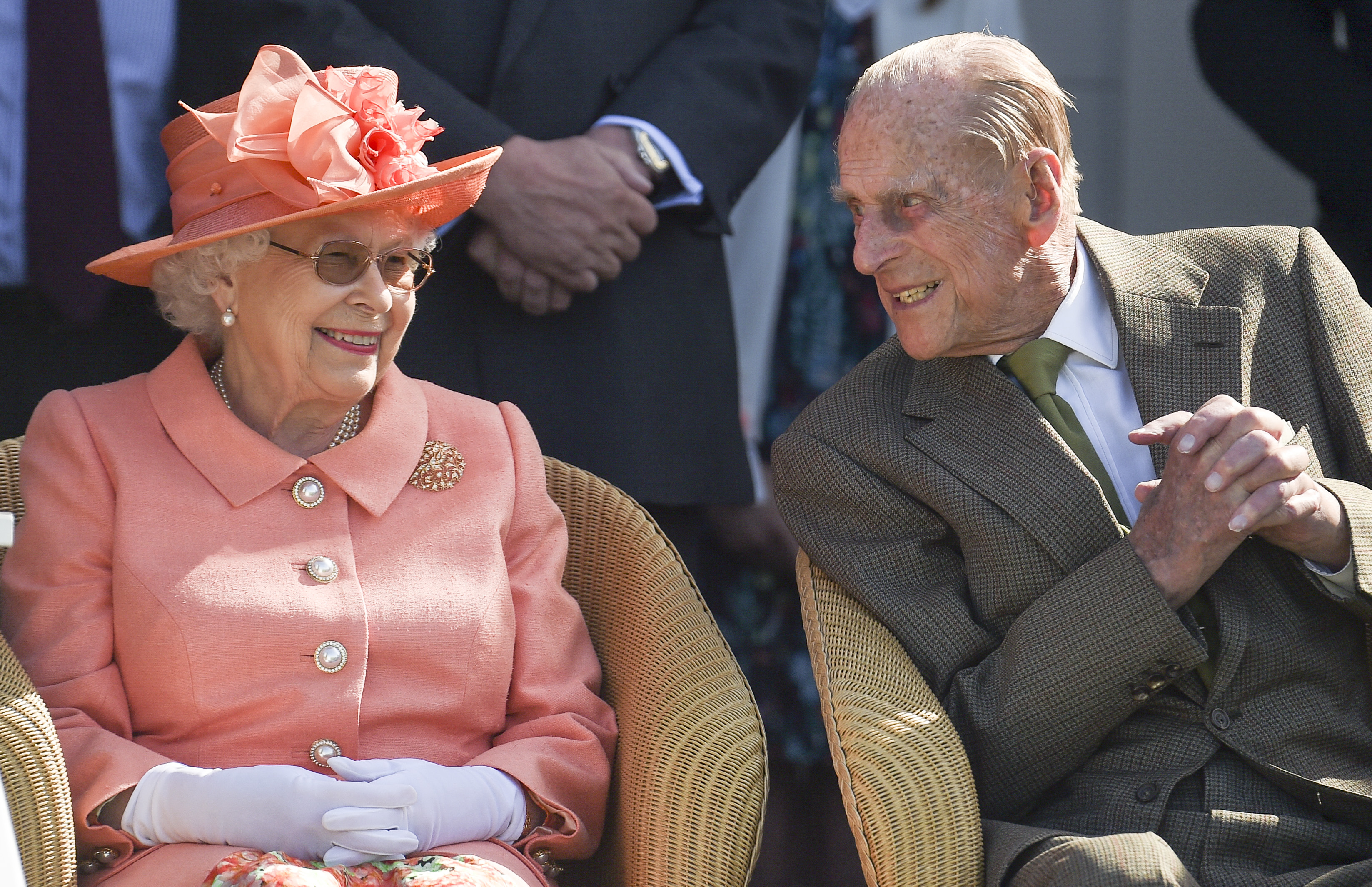 The Sunday Times reports that royal aides said it was a “personal decision” and a “private matter” as to whether the couple would be among the first Brits to receive the vaccination.

But, if they do get the jab, it’s possible Her Majesty will allow that information to become public, to encourage fellow Britons to also be vaccinated against the rampaging bug.

On social media they’ve bizarrely claimed the pandemic is a hoax, while sharing scaremongering messages to put others off the jab.

The Queen may “let it be known” after receiving the vaccination, the report suggests.

She was recently reunited with Prince Philip, 99, before the second lockdown in England, and the couple formed a new ‘HMS Bubble’.

The couple had been living apart after the Queen, 94, returned to Windsor Castle last month to return to work.

Her Majesty is to remain at Windsor Castle, meaning she will be spending the festive holiday there for the first time in 33 years.

Prince Philip left Sandringham where staff have complained Covid-19 ‘royal bubble’ restrictions kept them away from their families. 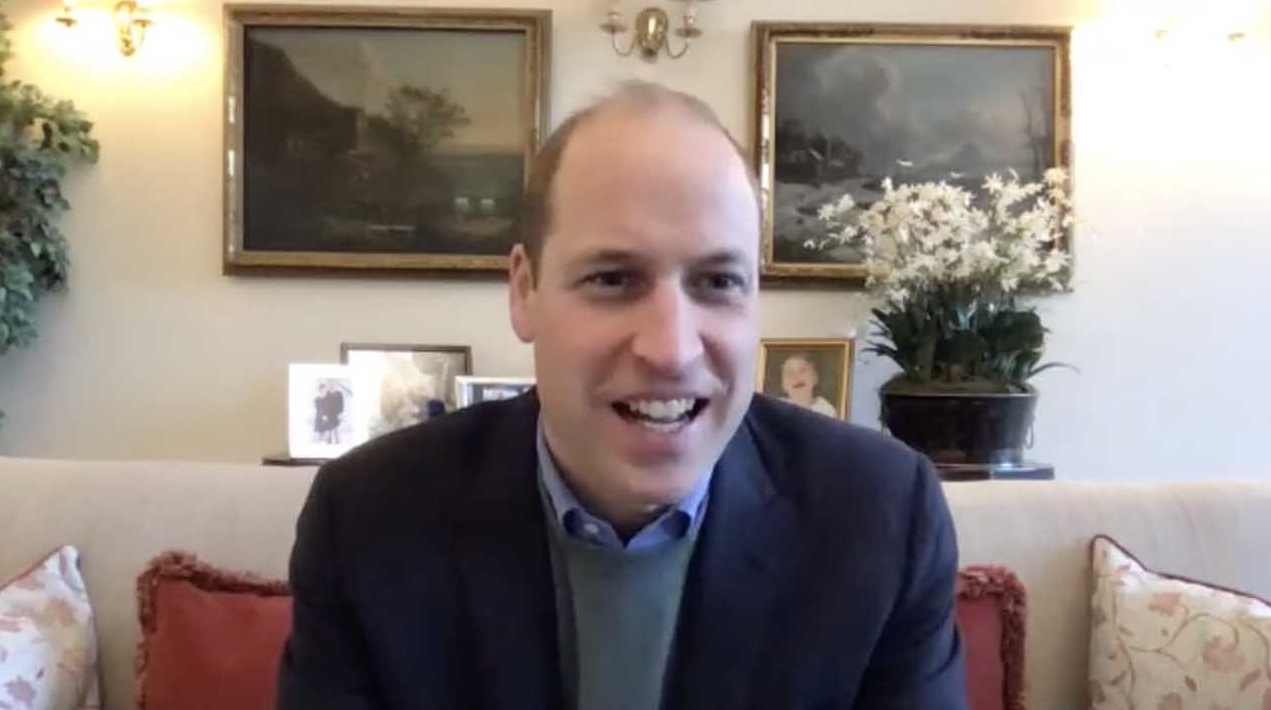 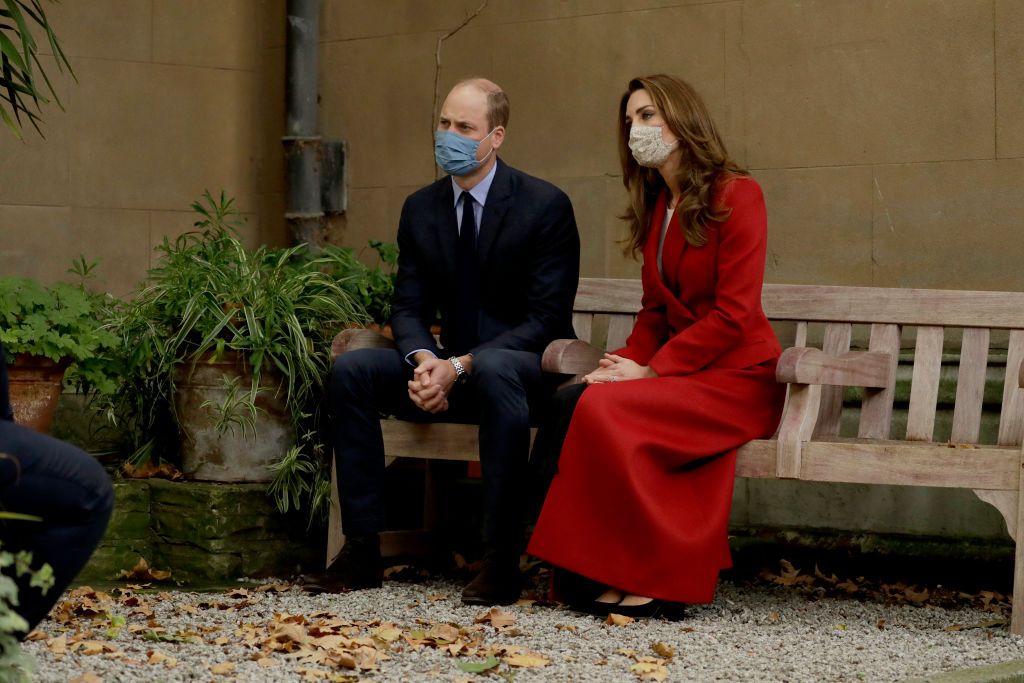 A fortnight ago Prince William called Oxford vaccine researchers to personally thank them after the jab was revealed to be ’90 per cent effective’.

The Duke of Cambridge said he was “thrilled” the researchers had “cracked it” after months of work in the fight against coronavirus.

During the call, William said it was an “amazing achievement”, adding: “Well done, I’m so pleased for all of you, I really am.

“I saw it in everyone’s faces back in June how much time and effort was going into this, and I could see that there was a lot of pressure on everyone, so I’m so thrilled that you’ve cracked it – so really well done.”

Prince William, 38, “struggled to breathe” after being hit by Covid-19 back in April, days after dad, Prince Charles, and Prime Minister, Boris Johnson, were struck down.

A source said: “William was hit pretty hard by the virus – it really knocked him for six.

“At one stage he was struggling to breathe, so obviously everyone around him was pretty panicked.”

But, the Duke was treated by palace doctors, and made a fully recovery after following government guidelines by isolating at the family home Anmer Hall, in Norfolk. 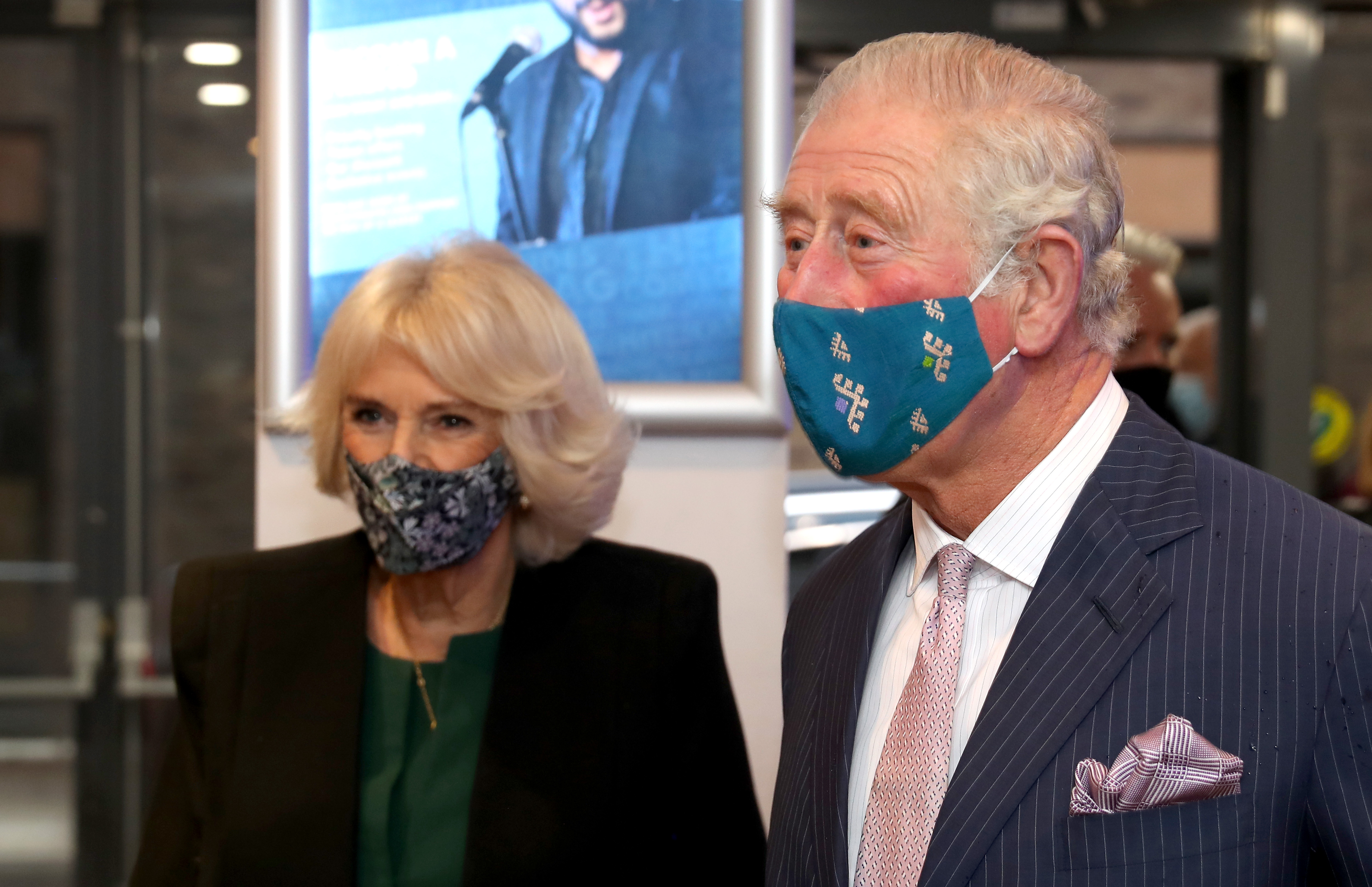 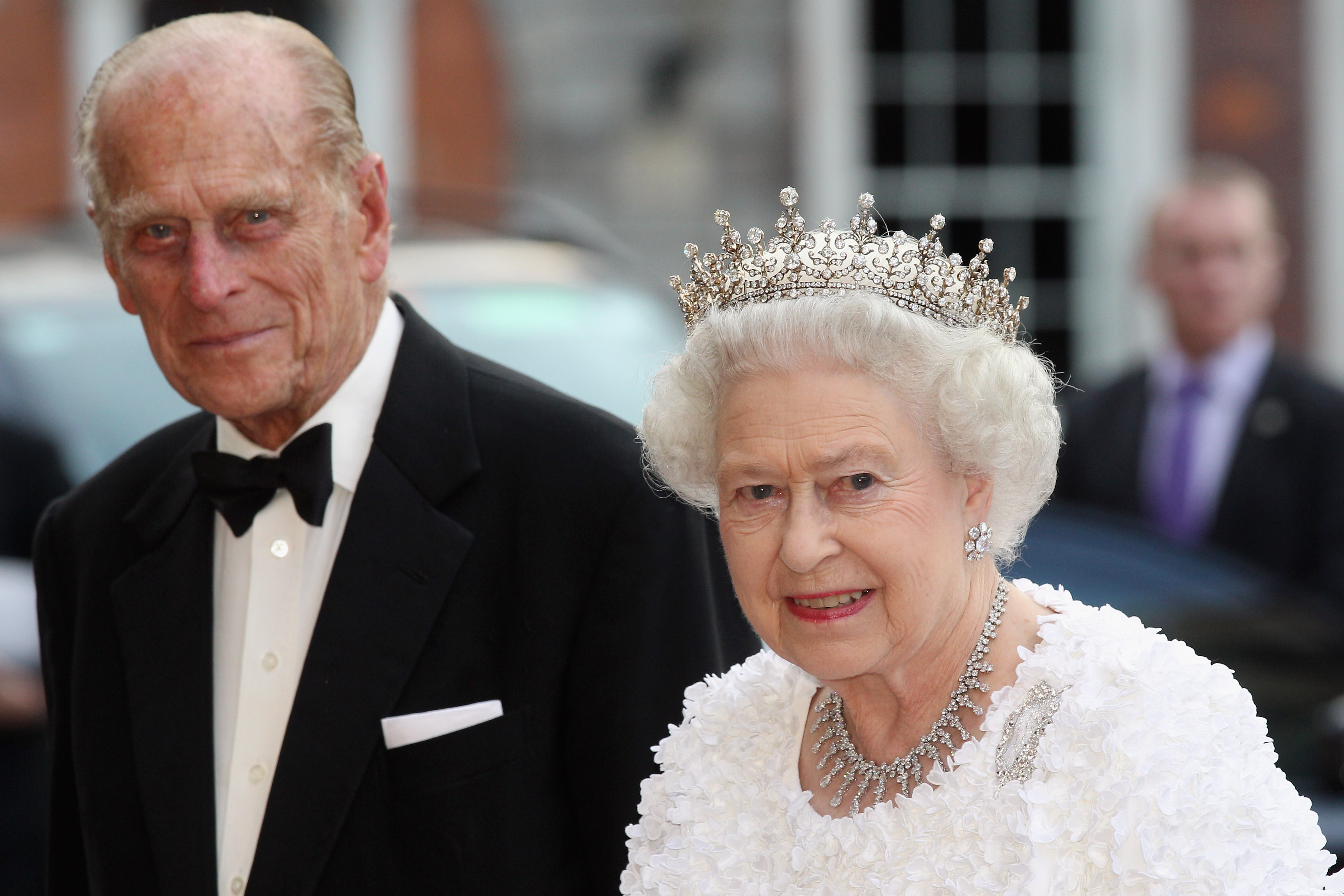 It’s likely the Queen will allow details of her Covid jab to be made publicCredit: Getty Images – Getty 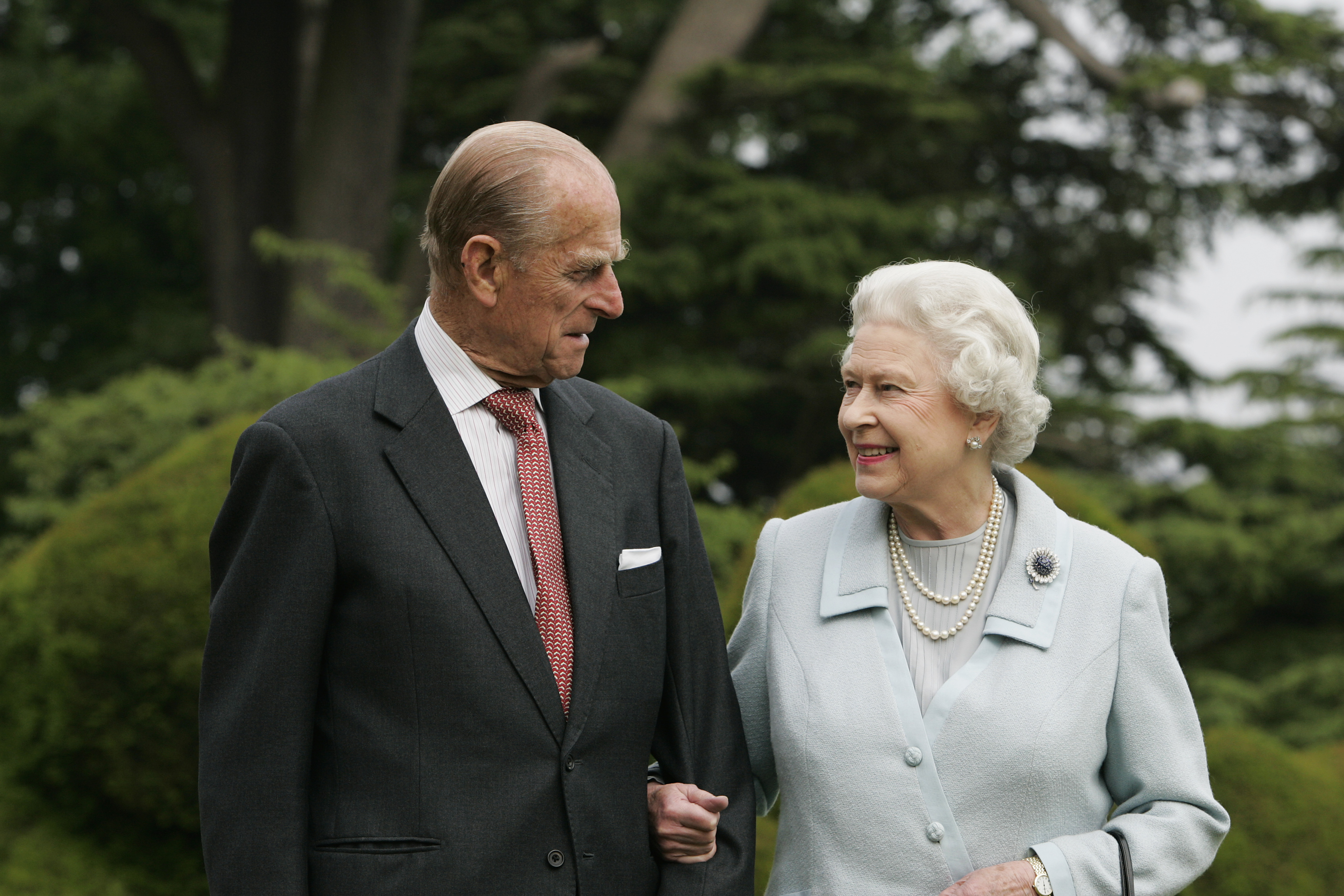 They spent seven months together in the HMS Bubble due to Covid-19 this yearCredit: Getty Images – Getty

The Sunday Times says it’s likely that Charles, 72, the Duchess of Cornwall, 73, and the Duke and Duchess of Cambridge, both 38, will find ways to let the public know when they have also been inoculated.

Preparations are continuing to roll out the Pfizer/BioNTech vaccine from as early as Tuesday in what has been described as “one of the greatest challenges the NHS has ever faced”.

GP surgeries in England have also been told to be ready to start staffing Covid-19 vaccination centres by December 14.

In a letter to colleagues, the four chief medical officers said this winter would be “especially hard” for the health service due to coronavirus.

In total, some 40 million doses of Pfizer’s inoculation are on order – enough to administer it to 20 million people, with two jabs required 21 days apart.

Experts have praised the vaccine, saying it will “hail the beginning of the end of the pandemic”.

So far more than 61,000 people in the UK have been killed by the deadly bug while more than 1,705,971 people have tested positive since the pandemic began.

The NHS has warned the “scale and complexity” of the immunisation programme would make it “one of the greatest challenges they have ever faced”. 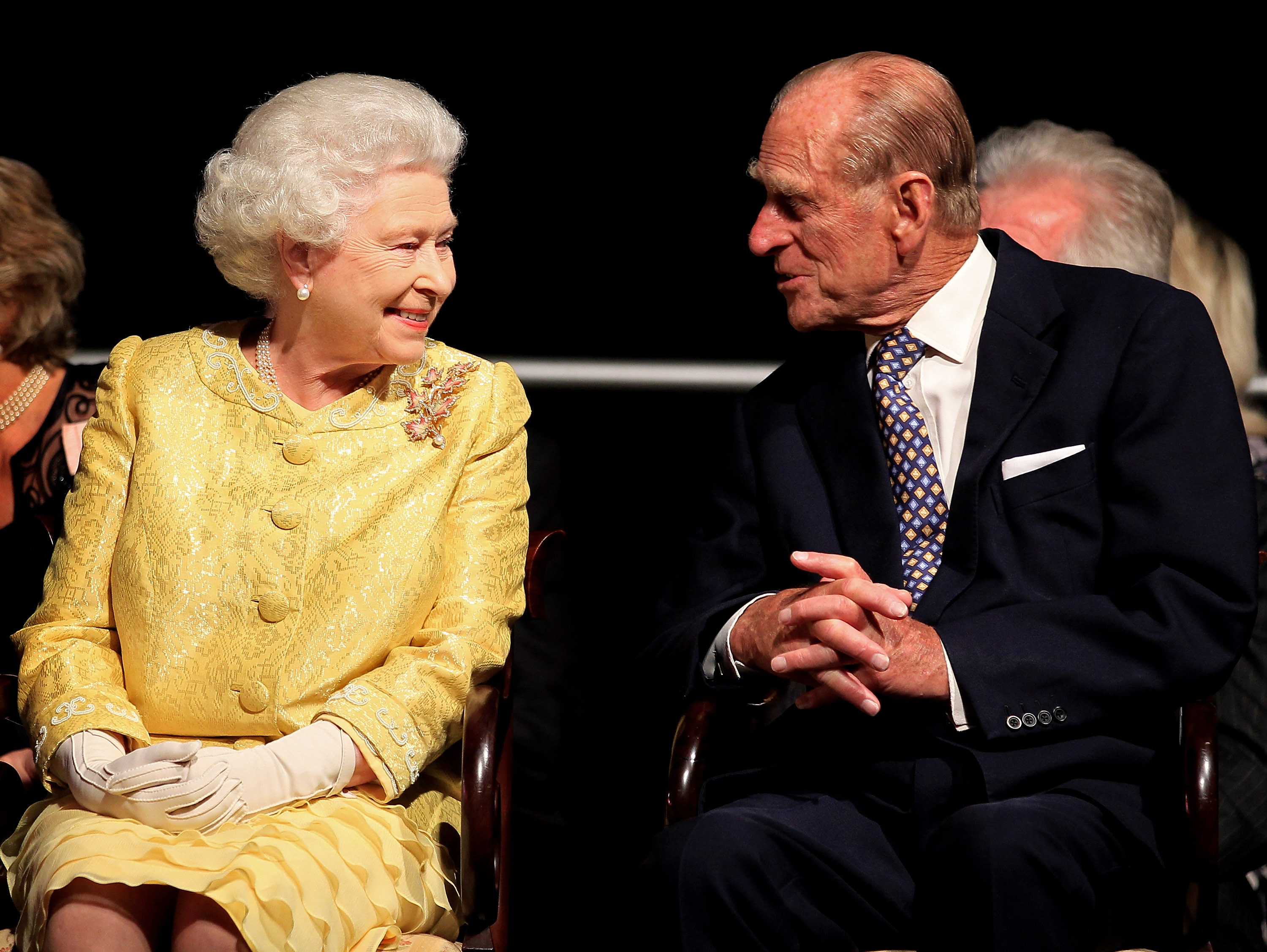 Prince Philip is back back in the Queen’s ‘HMS Bubble’Credit: Getty Images – Getty