THE Simpsons “predicted” the scandal of the runaway Austin mayor 27 years ago – sparking claims the show really can tell the future.

Steve Adler came under fire after urging families to stay home during the coronavirus pandemic while he was vacationing in sunny Mexico. 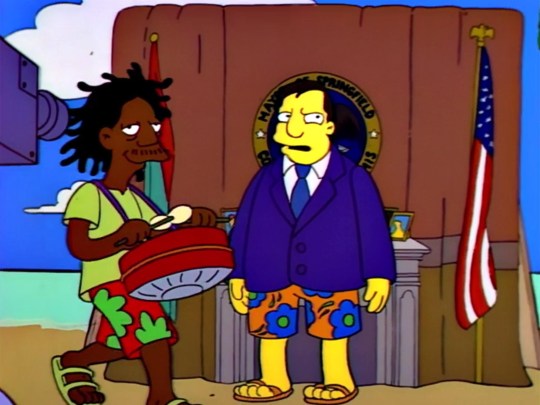 Now fans of the hit cartoon show have pointed out it first “foretold” the bizarre scenario in 1993.

In the episode ‘Marge In Chains’, Mayor Quimby is seen holidaying in secret as Springfield is in the midst of a huge influenza outbreak.

An apparently suited Quimby is seen making an important public broadcast to the good people of Springfield.

He solemnly declares: “Because of the epidemic I have cancelled my vacation to the Bahamas.”

However, when the camera pans back he is seen wearing tropical shorts in front of a fake office background planted on a Caribbean beach.

Many were quick to point out the uncanny similarities of the storyline to the scandal involving the Texan Mayor. 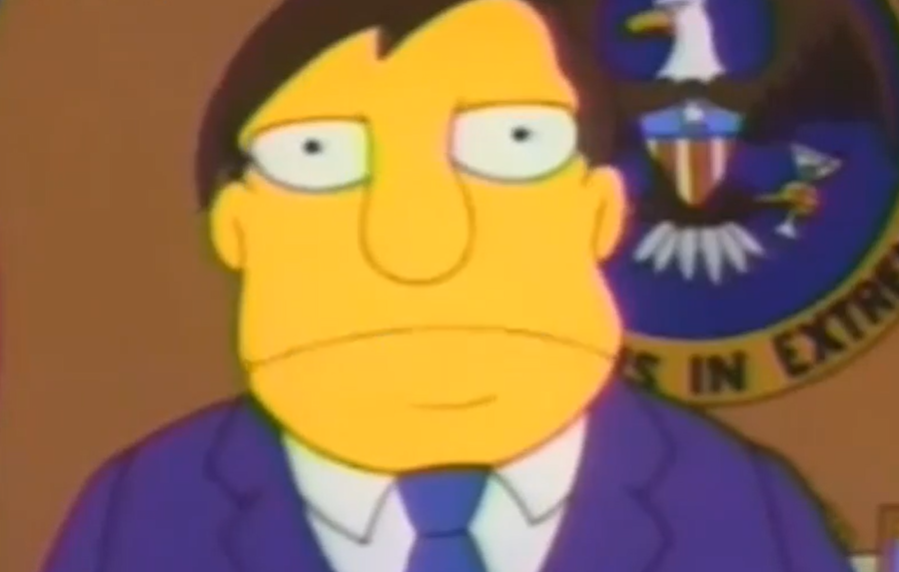 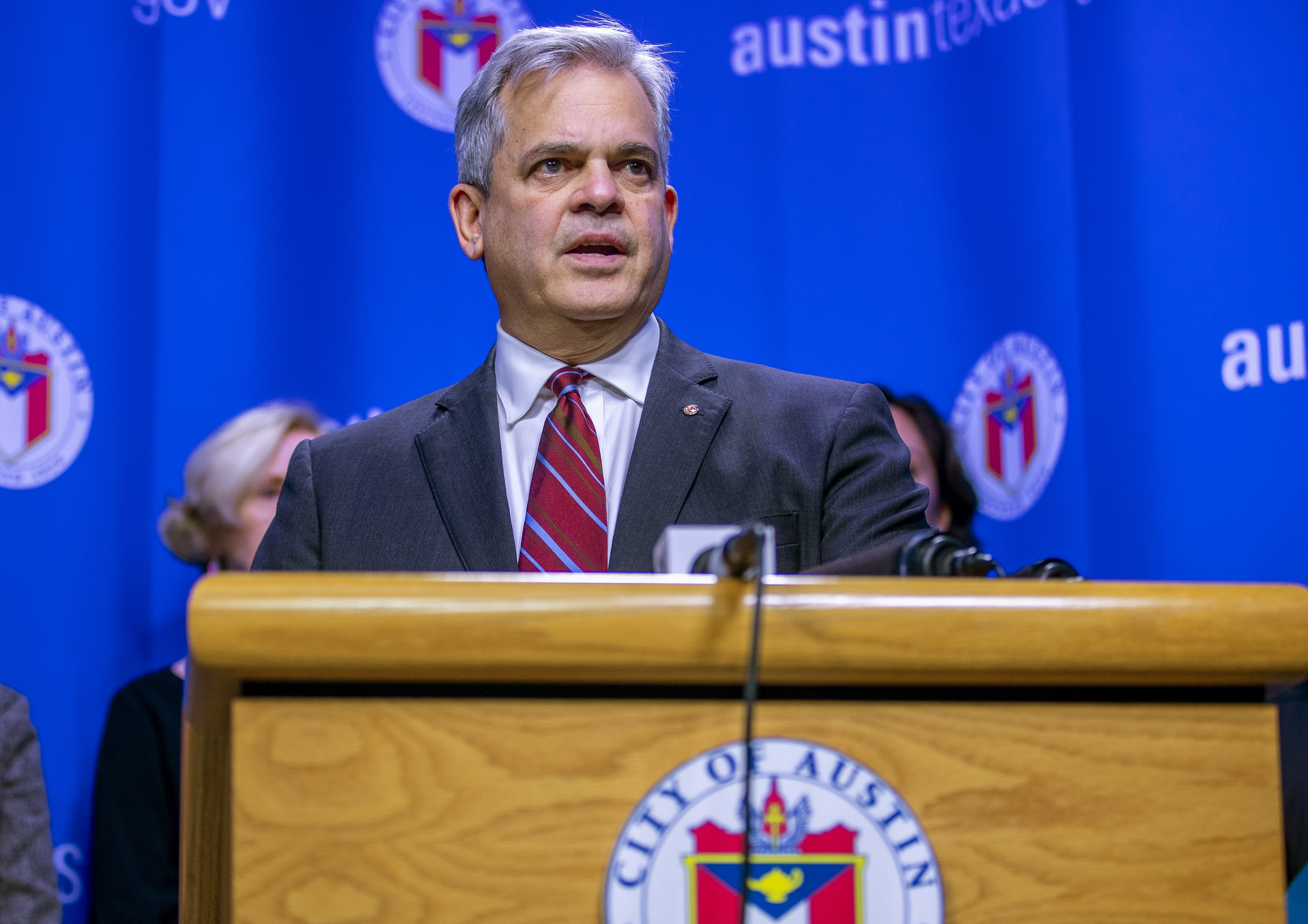 Adler flew to Mexico after hosting a wedding in Austin, TexasCredit: AP:Associated Press

Adler had to reveal he had flown with eight others on a private jet from Austin to the resort of Cabo San Lucas, Mexico.

His secret getaway came as he posted a Facebook video pleading: “Our numbers are increasing and everybody has to be aware of that and we need to, you know, stay home if you can.

“Do everything you can to try to keep the numbers down. This is not the time to relax.”

He later admitted when the video was recorded he was already in Mexico.

Under Stage 3 guidance, Texas residents are urged to cap meetings at a max of 10 guests. 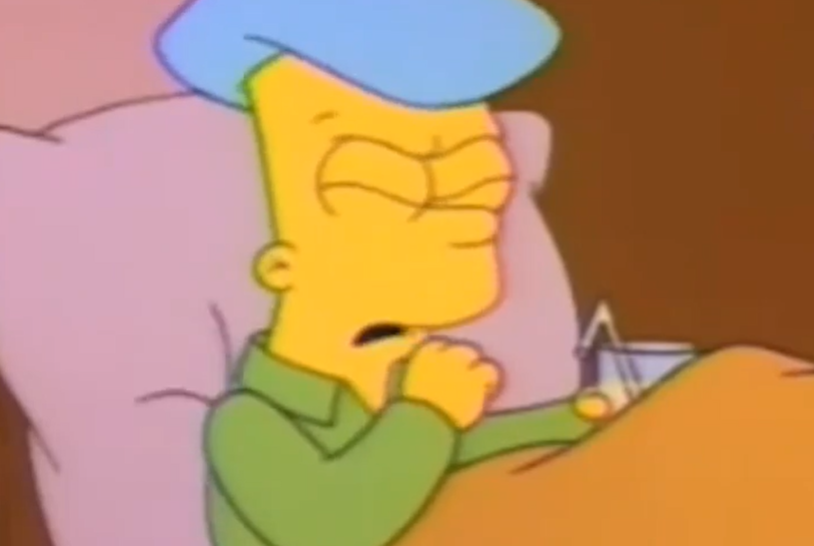 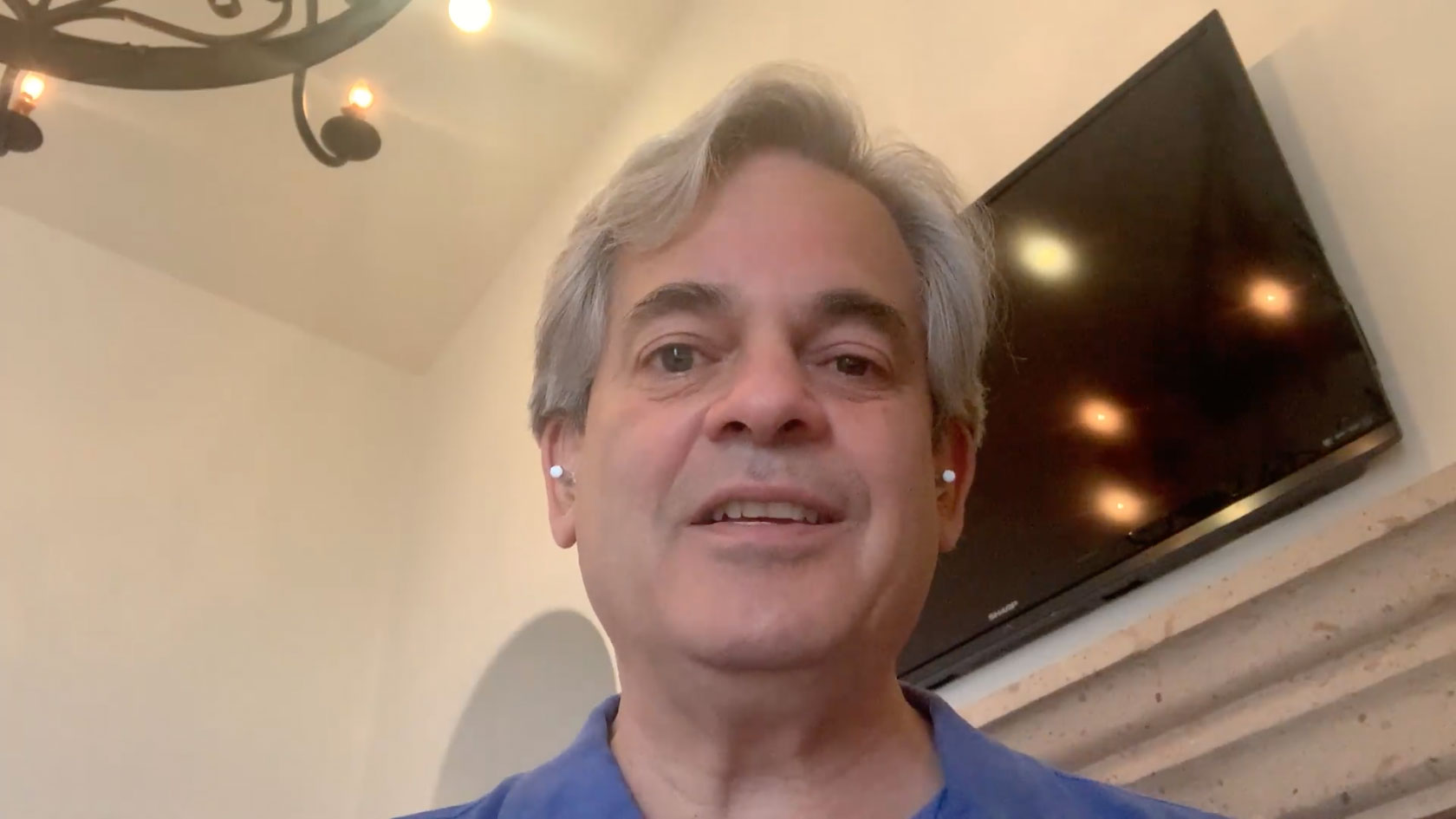 Adler admitted when this video was recorded he was already in MexicoCredit: Facebook

The Simpsons has as uncanny knack of predicting major life events – apparently foreseeing everything from Trump’s presidency to 9/11.

The Simpsons correctly – and shockingly – predicted Donald Trump would be America’s president in an episode aired way back in 2000.

And 14 years before the construction of The Shard began, a skyscraper can be seen briefly in London’s skyline along with Big Ben.

It looked similar in shape to The Shard and is around about the right location which has freaked some fans out.

Lady Gaga stunned the world when she performed an incredible Super Bowl halftime show in 2017 – even jumping through the roof in a harness.

But she actually played herself in an episode of The Simpsons in 2012, and she was seen performing Poker Face in Springfield with choreography very similar to her 2017 performance.

However, one of the most controversial moments in The Simpsons occurred when Lisa held up the front page of a newspaper.

Theorists believe that the paper, which features the number nine in bold lettering beside the Twin Towers, resembling the number 11, was a forewarning for the 9/11 attacks.