There are nine types of people who attempt Dry January – which one are you?

Which type do you fall into? (Picture: Metro.co.uk)

Are you making your way through Dry January this year?

If so, you probably fall into one of these nine personality types, says psychologist Dr Becky Spelman.

She’s teamed up with CleanCo to do some research into the common traits of people who attempt to go sober for a month, and found that these neatly divide into nine main types.

So, which one are you?

And how can you work with your type to ensure you stick to your alcohol-free goals?

Let’s break it down.

You’re doing Dry January to support a pal or partner through the challenge.

That’s very kind of you, but one pitfall sidekicks fall into is lacking genuine motivation to steer clear of the beer.

‘A simple way to keep on track is by introducing a reward system,’ suggests Becky. ‘A real or virtual advent calendar of perks will give you a “door” to open every day, while ticking off the days to the end of the month.’

Struggling at the midway point? You’re certainly not alone.

Don’t beat yourself up if you slipped up two weeks in.

Becky suggests: ‘Reframe your mind set to reduce the chance of the fortnight fallout. Make it personal and goal oriented and share your ambitions with your friends, family or colleagues. Reflect on the reasons why you chose to embark on Dry January in the first instance and create a tangible list of goals as a means to self-motivate.

‘It can be helpful to view the challenge as two blocks of two weeks, rather than the whole 31 days, and, if you usually “reward” yourself with a drink, look for an alternative incentive or treat. Make plans with your free time so that you won’t find yourself in a pub.’

You’re the type who’s motivated to ditch booze by all the money you could save.

To stay inspired to stick to soft drinks, it’s worth doing a mini audit of your alcohol intake to see exactly how much you’re spending – and what you could buy if you stuck to water.

How much money could you save by ditching alcohol?

Average cost of your go-to drink
£

You know your stuff when it comes to quitting alcohol for a month, having ticked off Dry January multipe times before.

Becky recommends using data to track your health and see the benefits of your actions.

‘The Seasoned Pro takes on Dry January in their stride but can also learn from useful data,’ she explains. ‘Tracking your personal health creates a clearer picture of the outcome.

‘Try Dry is the official, free Dry January app that counts cash, calories and units, while keeping a tally of your best ever dry streaks. Use the information to finesse your successful strategy.’

You stay steady all week, but when Saturday rolls around that cocktail is oh so tempting.

This type should have a go at alcohol-free alternatives to fill that craving – both for the taste of your usual drink and the routine of having a bev.

‘Prone to the odd fib, the Flake is good at convincing themselves and others that they are a committed Dry January’er, whilst succumbing to the occasional slip up,’ says Becky. ‘Most likely to be aged between 25 and 34 and with a “just the one” attitude, they are often loath to admit it’s harder to quit than they thought.’

The way to stay on track? Keep yourself accountable and seek social support.

Becky suggests: ‘Be accountable to yourself by keeping a drink diary to record the real tally of what’s been consumed, rather than what we would like to admit.

‘Occupy your time with other pursuits or spend more time with friends and family to strengthen your connections with loved ones, and give yourself fewer opportunities to give in to temptation. It doesn’t need to be face to face, a phone or video call can give us the contact we all need.’ 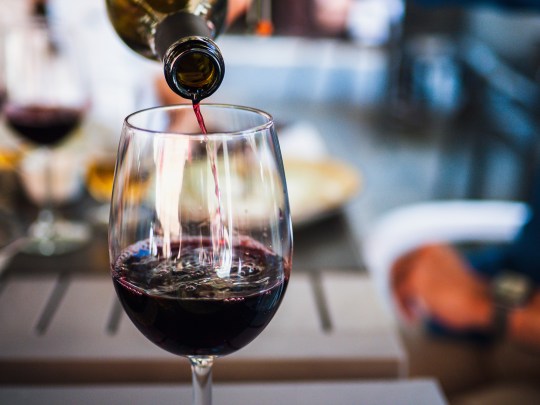 You proudly vow to do Dry January, then within a couple of days you’ve thrown in the towel.

‘Whether you found those three days easy or not, Dry January is a marathon, not a sprint, and it takes planning,’ notes Becky. ‘A tiny bit of preparation can remove the common pitfalls.

‘Empty the fridge of beer and wine, and put any leftover cans or bottles in a less accessible place so it’s out of sight and out of mind, and the prospect of a lukewarm lager or warm wine is less appealing than crisp, cold refreshment.

‘Moderation is still better than binge-drinking.’

This is someone who smashes Dry January and then decides to continue into February, then March, and so on.

Good for you if you’re this type, but make sure you don’t judge those who don’t have your same resolve.

‘With an abundance of mental grit, this type of person can put their mind to anything,’ says Becky. ‘However, as a Dry January veteran, see if you can lend your support to others taking on the challenge.

‘Finding it easy not to drink? That’s great, but people drink for complex reasons, so try not to judge those who aren’t quite as good at abstinence.’

Ah yes, the people that refuse to give up booze in the cold, rubbish weeks of January.

Perhaps you could consider Damp January, instead?

Becky says: ‘Instead of entertaining the idea of total abstinence, try your hand at moderation.

‘Cutting down from three drinks to one, and having a big glass of water between alcoholic drinks, can make all the difference.

‘Dry January is not for everyone, but you can still move the dial in a positive direction in the New Year.’ 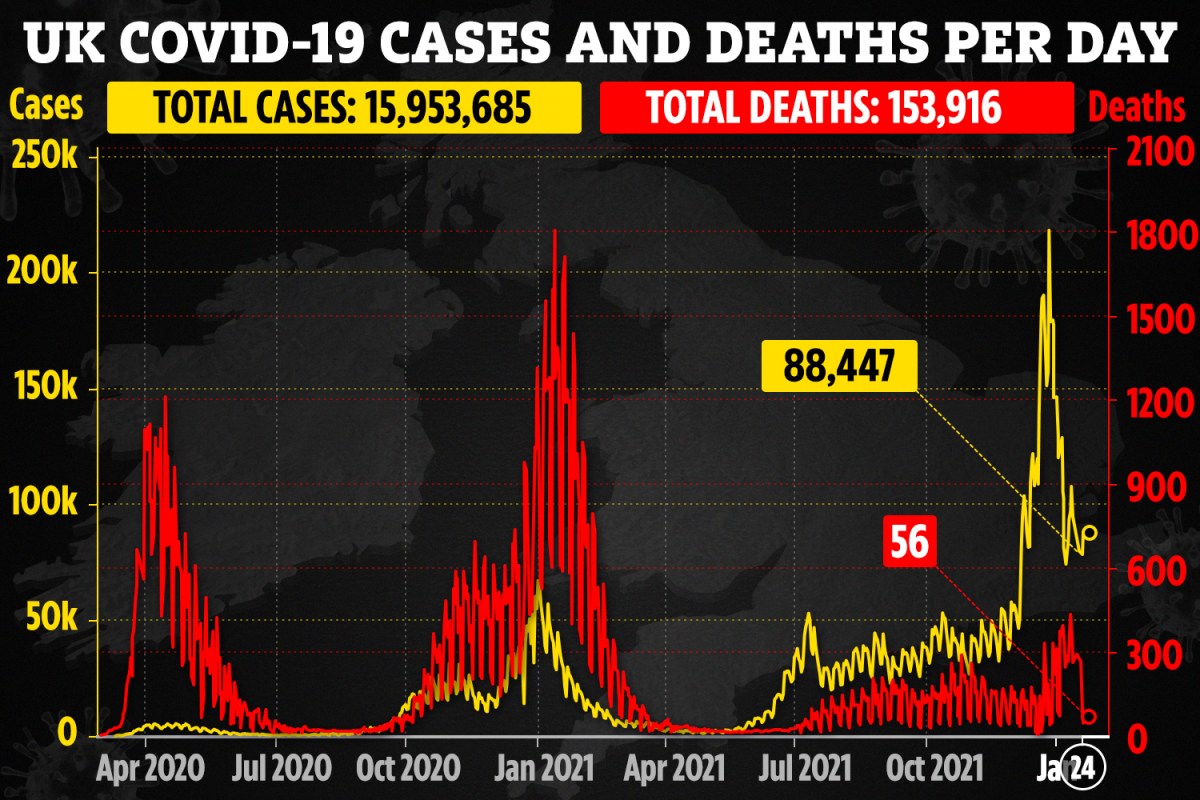