This is how little time we’ve spent outdoors over winter 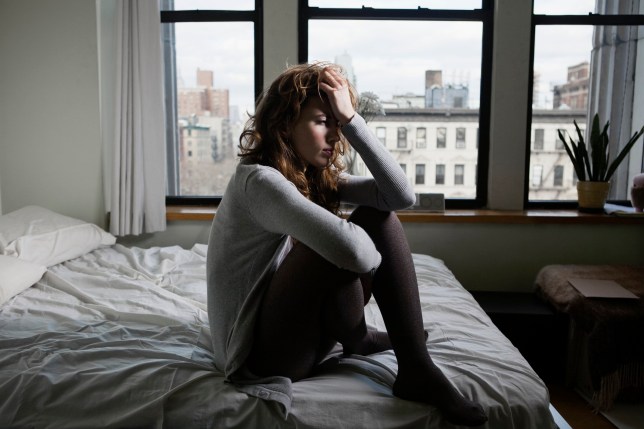 And yet one in five homeworkers aren’t going outside during the daytime the entire working week.

While before most of these people would leave their homes for their commutes and to grab food on their lunch breaks, 87% of adults have had spells this winter in which they haven’t ventured outside during the day.

This includes even accessing a garden if available to them.

The results came from a study by Vitabiotics Vitamin D and OnePoll who surveyed 2,000 adults in working from home situations.

While 13% cited shielding or isolating as their reasoning for experiencing less time outdoors – which currently is necessary behaviour in order to abide by the law – the other recurring reasons were being too busy to break for lunch, feeling deterred by poor weather, feeling there was no reason to go outside, or feeling bored of their local walks.

These latter reasons are more so down to choice than legal obligation.

Of the survey respondents from Vitabiotics’ research, 47% said while they do go outside to exercise within governmental guidelines, it’s usually after dark once work is done for the day – meaning their sunlight exposure has dropped.

22% claim to not see any daylight for the entire working week and the average worker is regularly spending three days a week without stepping outside at all.

Even more shockingly, the average adult has gone a period of six consecutive days without leaving the confines of their home at some point this winter. Almost one in 10 have gone longer than two consecutive weeks.

As a result, a third of people don’t think they’re getting enough Vitamin D and over half have started taking a supplement due to spending more time indoors than usual.

A spokesperson for Vitabiotics says: ‘Winter always sees the time we spend outside drop off, as the cold, wet and icy weather makes us want to spend more time indoors.

‘But this year, as many work from home due to the restrictions, they aren’t even able to spend the time outside that they usually would while commuting to and from the office, or getting out and about on their lunch break.

‘Worryingly, despite being allowed to exercise outdoors in their local area for a short time each day, many are too busy to even do this during work hours, or simply sit in their garden for some fresh air.’

80% of those surveyed admitted that being outside impacts upon their mood, with 64% saying their feel more irritable on days spent stuck inside.

As we move forward into warmer weather, 42% of those surveyed are planning to work outside in a garden to increase how much daylight they saee.

The benefits respondents notice from making time to go outside in the day include having time to think, exercise and break from computer screens.

Nearly three-quarters of people are motivated to get outside for the betterment of their mental health.

With that knowledge, it’s important make time for being outside during the daylight hours – even if work feels too busy. You’ll likely feel better, just as most of the survey respondents did. 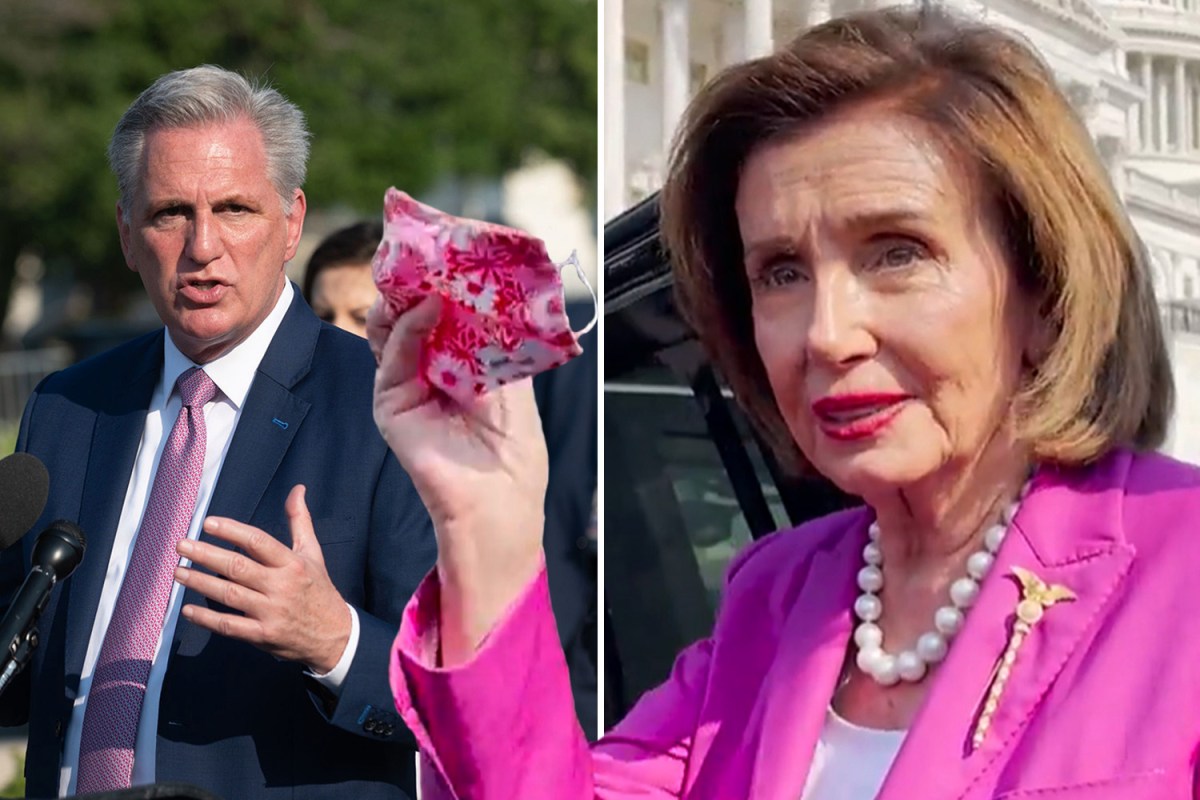 NANCY Pelosi has been blasted for branding Kevin McCarthy a "moron" after the Republican leader opposed a new mask mandate...