A RAFT of new restrictions have been brought in to protect Brits from the “worst ever” Covid variant in the run-up to Christmas.

Millions more Brits can now get booster vaccines, compulsory face masks are back and new travel curbs were imposed as the Government ramped up its battle plan to combat the Omicron strain.

Millions more Brits can now get a Covid booster vaccine after the Government extended the age groups of those who can book a third jabCredit: LNP 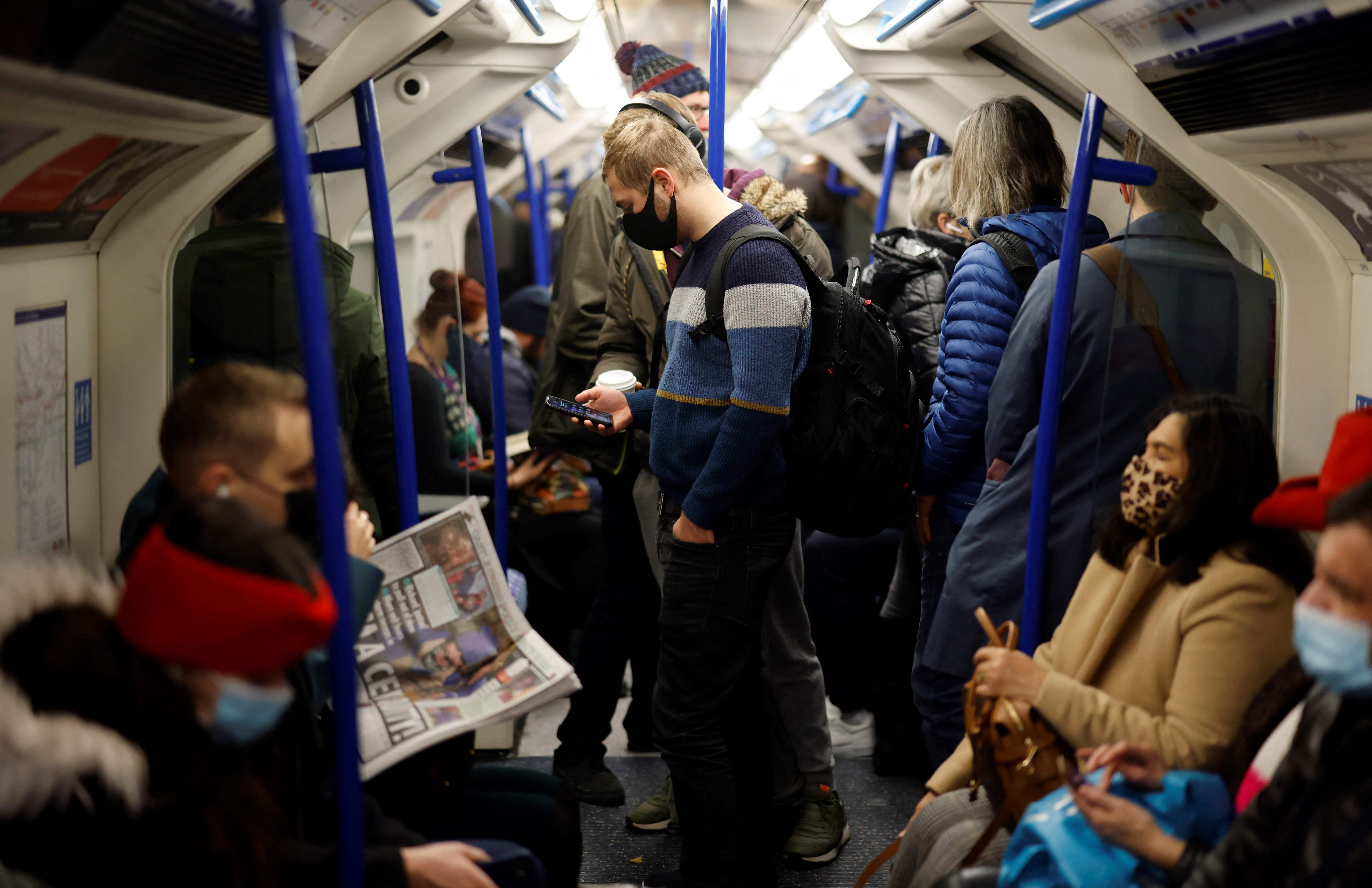 Compulsory face masks are being reintroduced on public transport and in shopsCredit: AFP

Eleven cases of the variant have been reported in the UK, with two more infections emerging in London and six in Scotland today.

Health Secretary Sajid Javid has warned more cases are expected in the coming days, with Omicron spreading to other countries.

Experts have warned Omicron, which spreads rapidly and has about 50 mutations, could pose a threat to current vaccines.

But Mr Javid insisted a Christmas lockdown can be avoided if Brits get their booster jabs and start self-testing regularly as ministers vowed to be on the “front foot” in the fight against Omicron.

Omicron reached the UK less than a week after being reported as a concern in African countries.

Mr Javid said: “In this race between vaccines and virus, this variant may have given the virus extra legs.

To bolster defences, millions more people are now eligible for a booster jab after the gap between the second and third dose was lowered from six months to three.

And the age at which people can book a booster jab was lowered from 40 to anyone who is 18 years old or more.

It means an extra 13 million people are eligible for a third shot before the end of the year.

Over-50s and clinically vulnerable Brits have been able to get boosters since September with anyone aged 40 to 49 eligible since November 15.

And kids aged 12 to 15 will also be offered a second dose of the vaccine, in an attempt to shore up the nation’s immunity in the face of the worrying new strain.

Mandatory mask-wearing is also returning in public transport and shops from tomorrow in England.

Anyone who fails to wear a face covering in shops or on buses, trains or the Tube could be fined up to £6,400 – with the rules coming into effect at 4am tomorrow.

Fines of £200 will be dished out to people who don’t wear a face mask under new Government rules .

Face masks must be worn in hairdressers, nail salons, banks and post offices in England from tomorrow.

But they won’t be mandatory in hospitality settings like bars and restaurants or entertainment venues such as cinemas and theatres.

International travel rules have also been tightened in a bid to stem the spread of Omicron,

Ten more countries were placed on the red list, with only British or Irish citizens and UK residents allowed to enter the UK from these destinations.

Anyone doing so must quarantine in a Government hotel for 10 days upon arrival in the UK.

Passengers arriving in the UK from non-red list countries after 4am tomorrow must take a day-two PCR test and self-isolate until they get a negative result.

And self-isolation rules will be brought back for contacts of people who test positive for Omicron.

Its always been the case that at some point, we’ll get a variant that gives us heightened concern. We are at that moment with Omicron.

Those who have been in touch with someone who gets the new variant will have to self-quarantine for 10 days even if they’re vaccinated.

The new curbs are set to be reviewed after three weeks as scientists scramble to learn more about Omicron.

MPs will vote on the new restrictions in the next few days.

Deputy Chief Medical Officer Professor Jonathan Van-Tam described the variant as the “new kid on the block”, warning scientists from around the world have been left concerned.

He told the nation at a Downing Street briefing: “Its always been the case that at some point, we’ll get a variant that gives us heightened concern.

“We are at that moment with Omicron.” 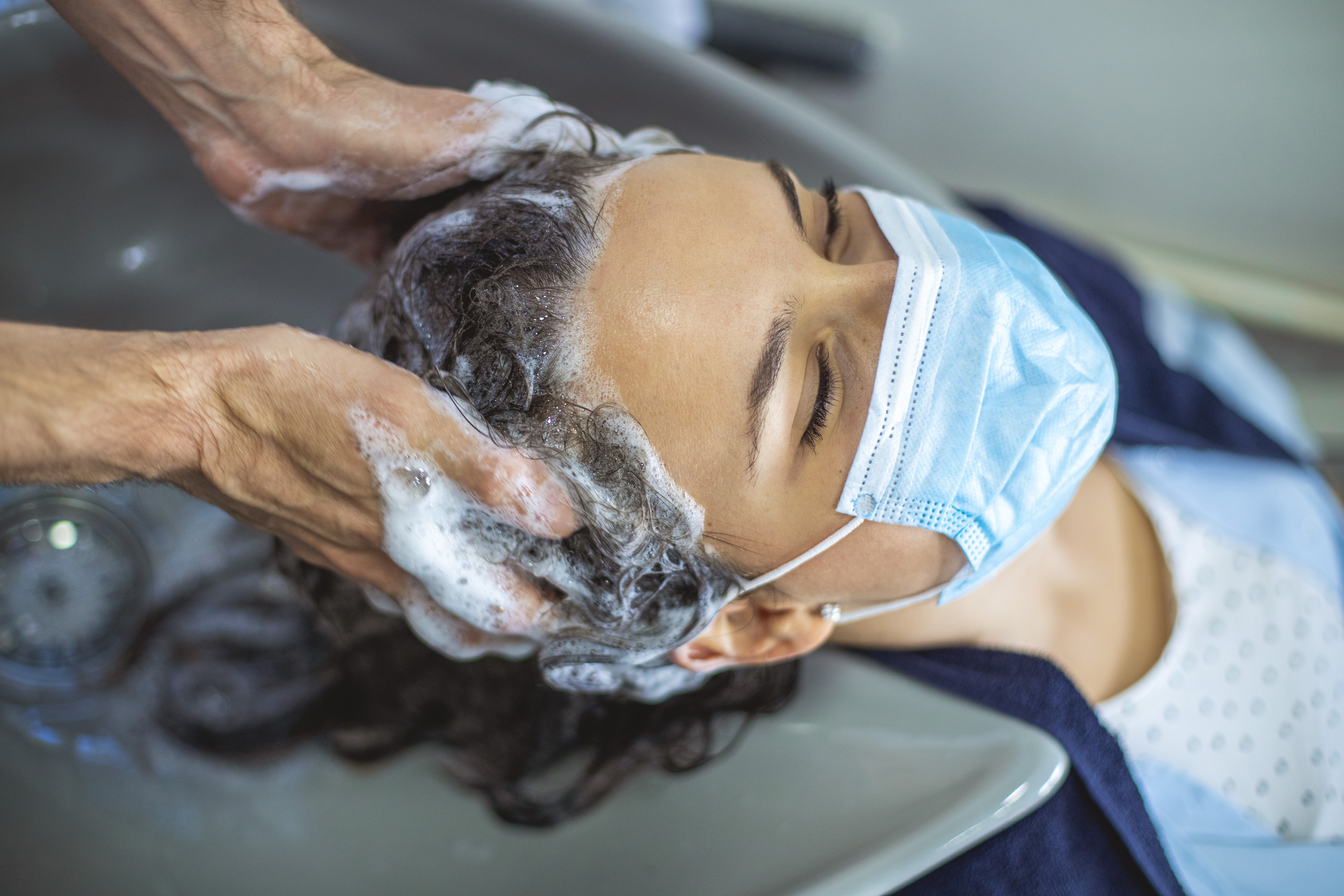 Face masks will be mandatory in hairdressers and nail salons from November 30Credit: Getty

Next three weeks crucial for getting ahead of Omicron as scientists learn more, says JVT 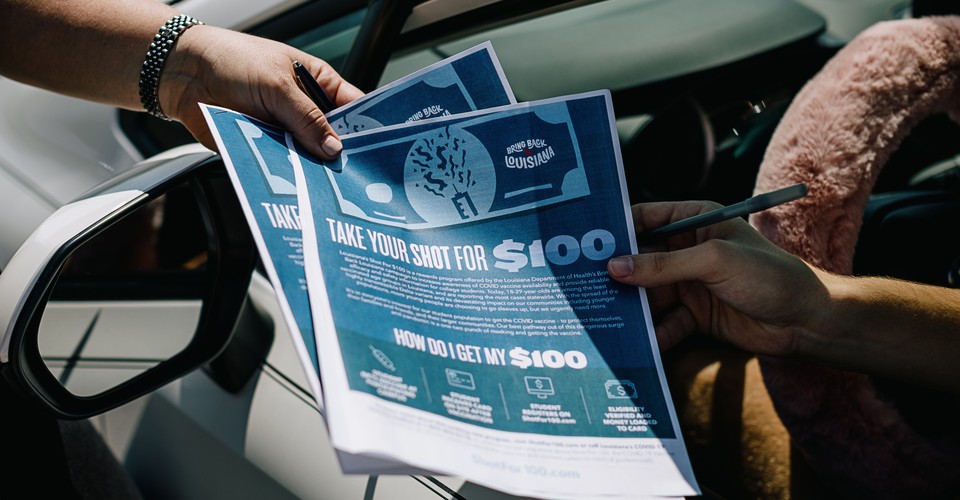 Unfortunately, Omicron is far from done with us. More than 700,000 Americans are testing positive for COVID-19 every day, COVID...