The Euros may have inspired you to pull on a pair of boots and have a go yourself.

But for those looking for a different spin on the sport, freestyle football might be for you.

The art of performing tricks with a ball while keeping it in the air, freestyle is nothing like the traditional game. Instead, the emphasis is on style, skill and individual manoeuvres to create a performance for your audience.

Freestyle has been around for a while and according to the World Freestyle Football Association, some of the basic tricks were performed in the 1800s by circus performers.

In the 1980s, football legend Diego Maradona brought the moves to the mainstream by performing them on the pitch.

But it wasn’t until Nike launched a string of freestyle commercials in 2006 that the sport really made a name for itself.

There are thought to be roughly 10,000 professional freestylers in the world with the biggest numbers in Mexico, Japan, Russia and Poland.

Although it’s still a male-dominated industry, with an estimated 90/10 ratio of men to women, according to the WFFA, Lia Lewis, 24, is one of the rising stars, boasting over 2 million followers on TikTok and 111k on Instagram.

She has even entertained the crowds at half-time shows for Chelsea and Tottenham.

London-based Lia is a former dancer and took up football freestyling just three years ago after seeing a post on Instagram. She quickly mastered the art and qualified fourth in the world at the Red Bull Street Style competition last year.

‘I danced ballet and contemporary for 18 years and always wanted to be a performer,’ she says.

‘But I wanted to be free and independent. What I love about freestyle football is that you don’t have to pay for classes, you don’t need a teacher and your success is all down to how hard you work and how creative you can be.

‘I saw Jack Downer (@streetpanna) performing online and I’d never seen anything like it before. I bought the cheapest ball I could find, went to the park and started practising.’

Having a dance and gymnastics background has definitely helped Lia, who takes a lot of her trick inspiration from these disciplines. ‘At the start it’s all about researching the basic tricks and skills and looking at YouTube videos,’ she says.

‘Once you have mastered these you can become more creative and think outside the box. A “wow factor” trick definitely has an element of gymnastics in it, so it helps to be flexible, but fluidity and rhythm to music is also a hit.’

Still very much a fledgling sport, the first major freestyle competition only took place in 2008 and was the Red Bull Street Style held in Brazil.

Now, despite there being lots of tournaments around the world for men, there are only two competitions specifically for women.

‘When I started back in 2008, there was probably just five girls in the whole world doing freestyle football,’ says Laura Biondo, a Venezuelan freestyler and Head of Female Development at the WFFA.

‘We didn’t have any female competitions and my first one was against boys. I’ve always been very vocal and proactive about getting more women involved in the sport and when they do, having the same opportunities as men.’

Since Laura took up the role in 2017, she has secured female specific categories in the Red Bull Street Style (2018) and the Superbowl World Final events. She has also obtained equal prize money for men and women.

Lia trains for around five hours a day and says freestyle is now her full-time career. Female world champions have worked with brands including UEFA, FIFA, Adidas, Nike, Orange and Fabletics and prize money can be in the region of £6,000, so there’s definitely a career to be made.

‘What I love about freestyle football is that you’re always learning new skills and there’s no right way or wrong way to do something,’ says Lia.

‘I would love to see more girls get involved. If I had known about the sport years ago, I would have started then. It can be tough at first and you might think tricks are impossible, but be confident and don’t let anyone tell you you can’t make it.’

Inspire by Lia? Here’s how to have a go yourself…. 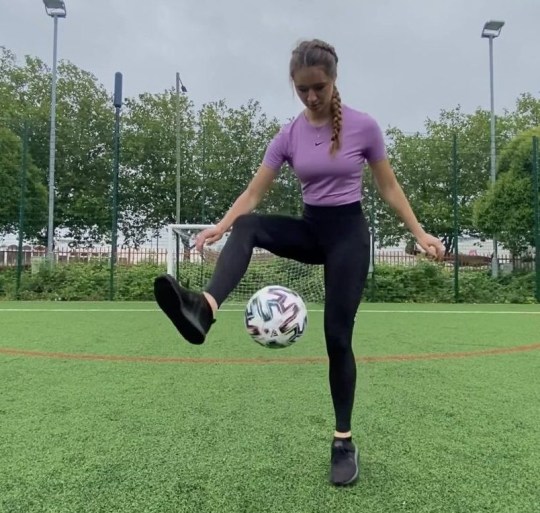 Flip the ball quickly around your leg 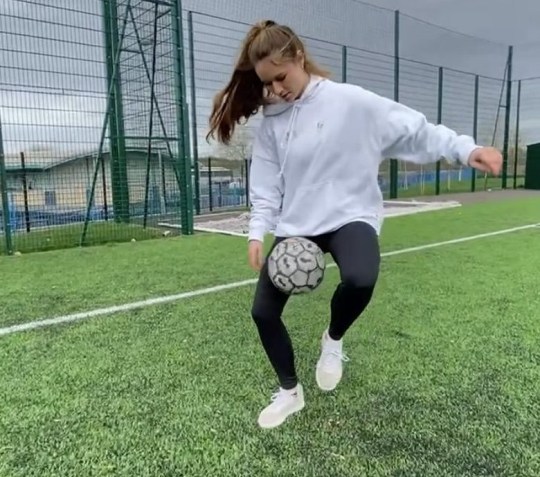 Catch the ball with your knees 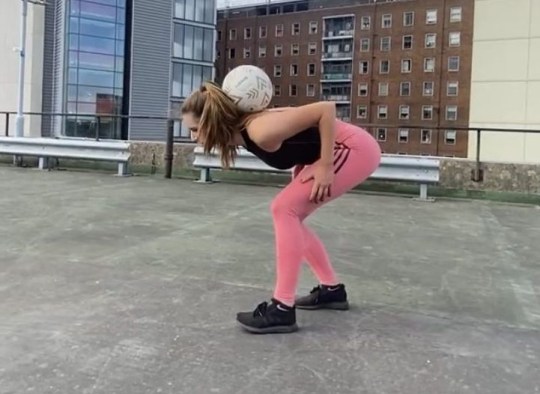 Who says you can only use your feet?

Pringles has teamed up with Lia to put the fun back into football and she has created a new trick using an empty Pringles can. To see Lia’s trick, visit her Instagram @lia.lewis 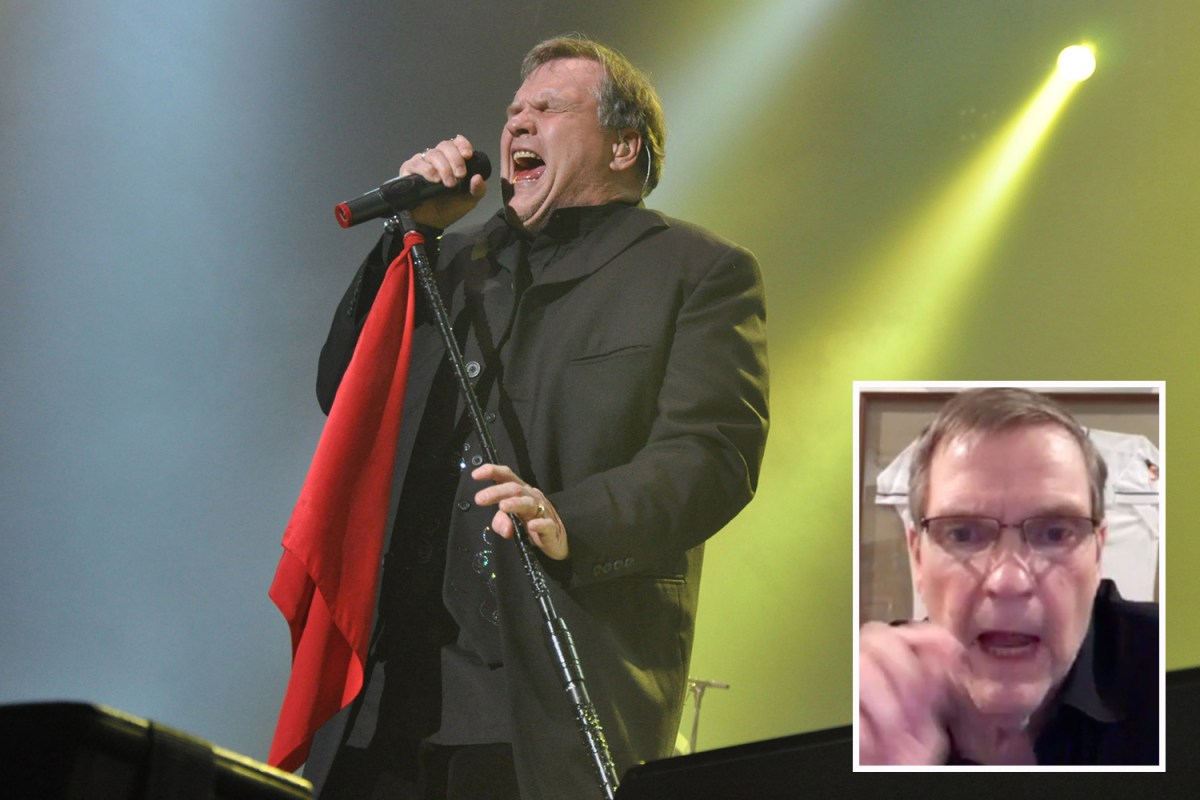 MEAT Loaf blamed China for Covid-19 in a video recorded months before the Bat Out of Hell singer reportedly died...

What’s Even Happening With Vaccines For Kids Under 5?