TWO stars have tested positive for Covid-19 – and become the first athletes to be ruled out of the postponed Tokyo Olympics.

Chilean taekwondo star Fernanda Aguirre and Dutch skateboarder Candy Jacobs have both tested positive and will miss the Games, which officially start on Friday.

Dutch skateboard star Candy Jacobs is out of the OlympicsCredit: Getty 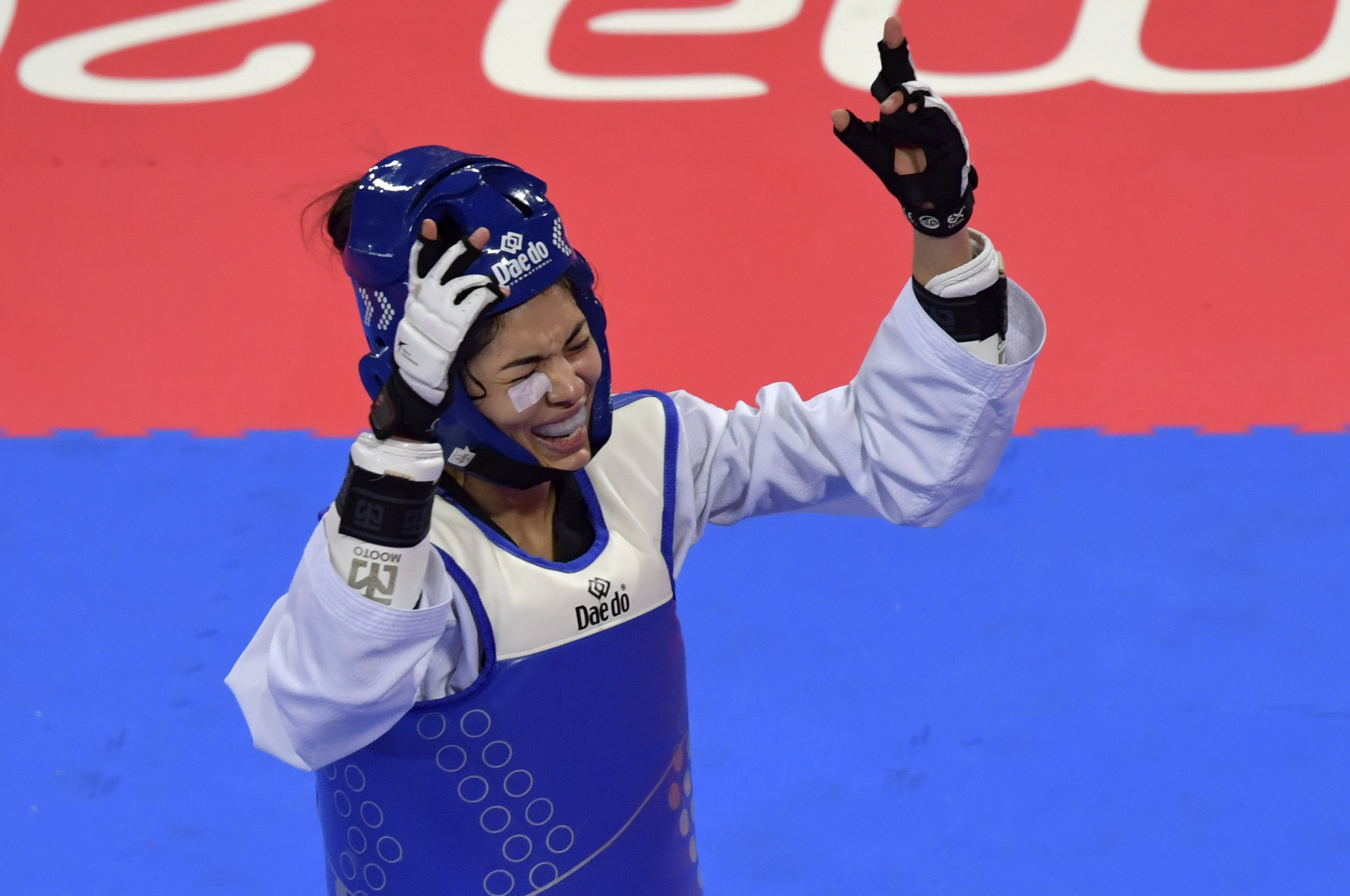 The inevitability of stars missing competition due to contracting coronavirus became a reality just two days from the opening ceremony.

Aguirre, who was set to fight on Sunday in the same 57kg class as Britain’s two-time Olympic champion Jade Jones, was the first athlete to be forced to withdraw.

And then it emerged that Jacobs had also tested positive in the Olympic Village and she will miss out on skateboarding’s debut.

It is understood that Aguirre, 21, returned two positive tests at the airport after travelling from Uzbekistan to the Japanese capital.

The Chilean Olympic Committee claim she had tested negative before leaving for Tokyo but she has been placed into a medical facility to observe a 10-day quarantine period.

Jacobs, 31, who was competing in the women’s street event on Monday, is the fourth athlete to have tested positive inside the Olympic Village.

She said: “I’m devastated. We were ready for the Games, I feel fit and now it’s over.

“I need time to process this but I wish my team all the strength and success in Tokyo.”

Yet those individuals have not yet been ruled out completely and could feasibly still compete once their quarantine has finished.

Kara Eaker, an alternate on the United States women’s artistic gymnastics team, was placed into isolation after contracting the virus at a pre-Tokyo 2020 training camp.

Team GB has also been hit by the pandemic, with ten members of the team self-isolating after being designated as ‘close contacts’ of a positive case.

And a Tokyo 2020 worker inside the Olympic Village has tested positive for Covid less than a week before the Games begin on July 23.

He said: “We can’t predict what will happen with the number of coronavirus cases. So we will continue discussions if there is a spike in cases.” 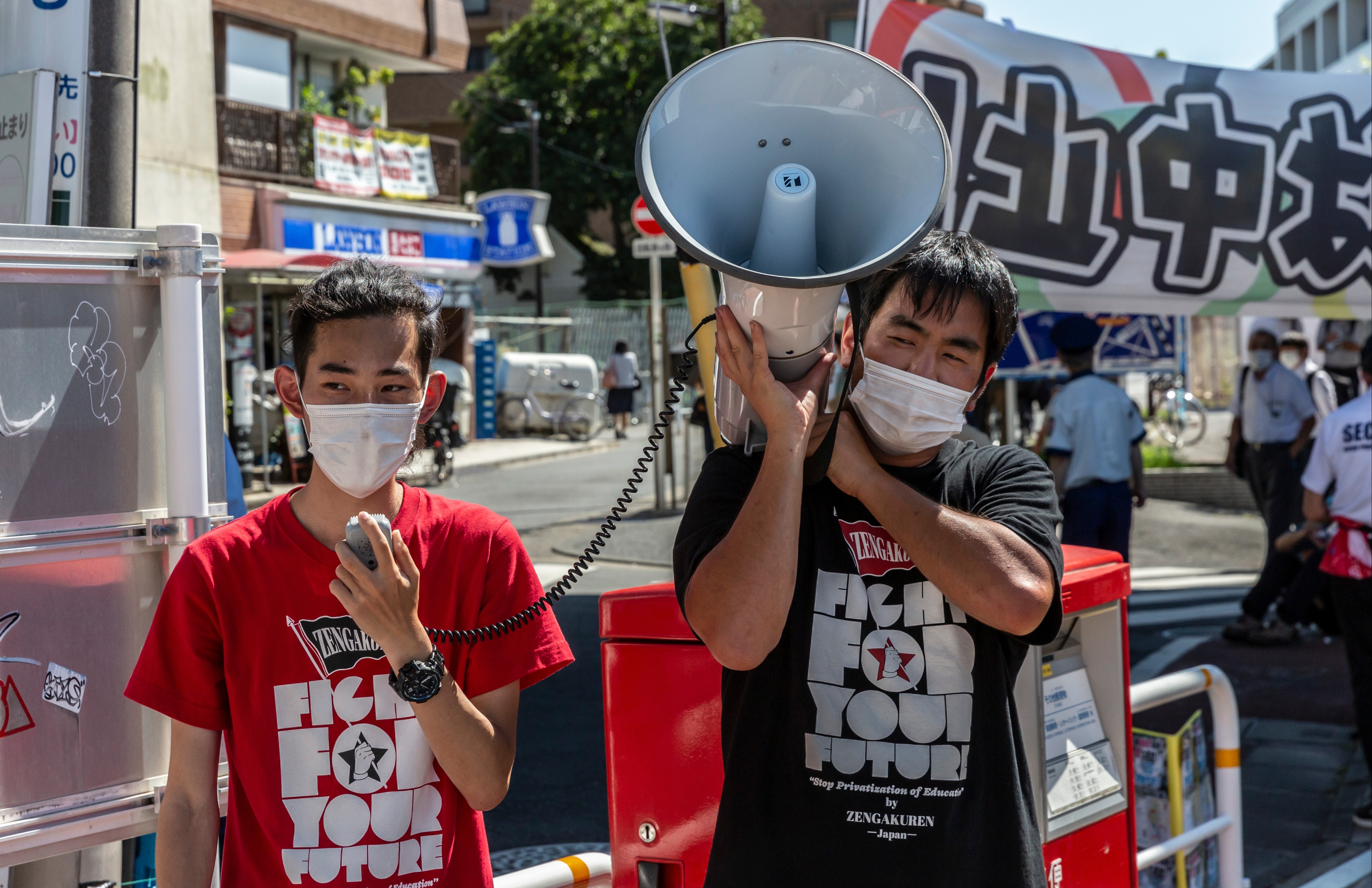