TWO households will be allowed to meet up outside by Easter under Boris Johnson’s end-of-lockdown blueprint.

The Prime Minister’s five-month “Roadmap to Recovery” will allow outdoor mixing in parks and possibly gardens by Good Friday on April 2. 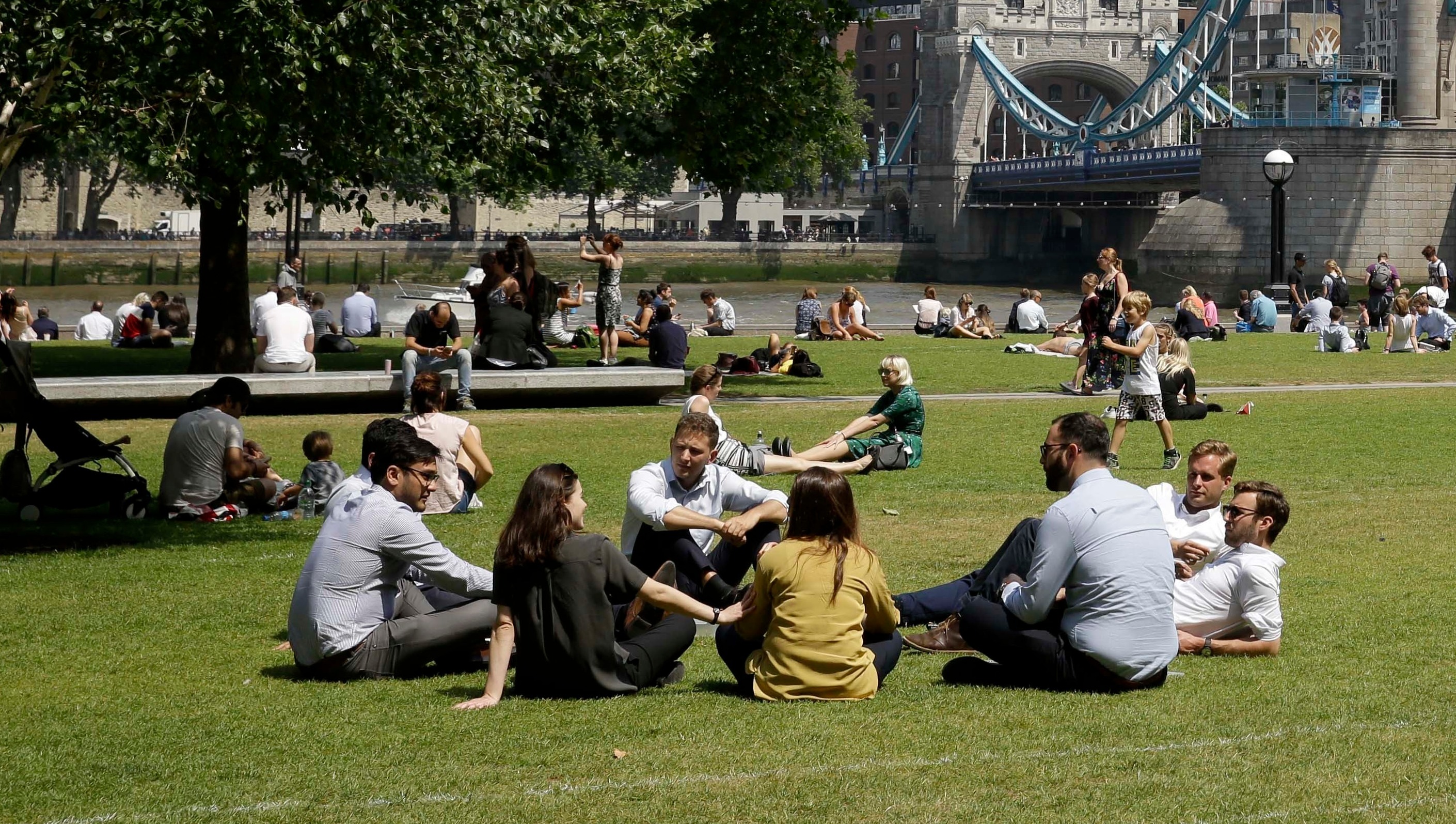 Two households will be able to meet up outside from Easter under Boris Johnson’s end-of-lockdown plansCredit: AP:Associated Press

His Covid operations war committee meets tomorrow to finalise the plan before it is put in front of his Cabinet to be signed off and then unveiled on Monday afternoon.

A senior source said the decision to allow families to meet from Easter onwards came “as a recognition of how tough these last few weeks and months have been”.

There have also been discussions about reintroducing the Rule of Six to allow groups of half a dozen people from different households to meet from Easter too – however sources say this has not yet been confirmed.

Decisions about the earliest possible dates for pubs and restaurants to open remain “fluid” — with Mr Johnson studying data this weekend.

But it looks almost certain to be bad news for anyone desperately needing a haircut.

Senior sources say the beauty industry still “has some time to go” before it can reopen.

The close-contact issue means it may be late April before hairdressers can resume.

Other treatments — such as waxing and pedicures “where contact is inherent” — could have to wait even longer.

Nothing will happen before March 8 when the PM wants all children to return to schools in one go, across all age groups and areas.

Yet those hopes were dashed last night as teaching unions threw yet another spanner in the works.

Nine leftie education unions joined forces to slam what they called “reckless” plans for a blanket return in just over two weeks, insisting on a staggered system.

They demanded only younger kids go back and older ones stay home longer or there will be a “danger of causing another surge in the virus”.

Both Scotland and Wales have announced a tiered approach, with kids starting back next week and a full return from March 15. 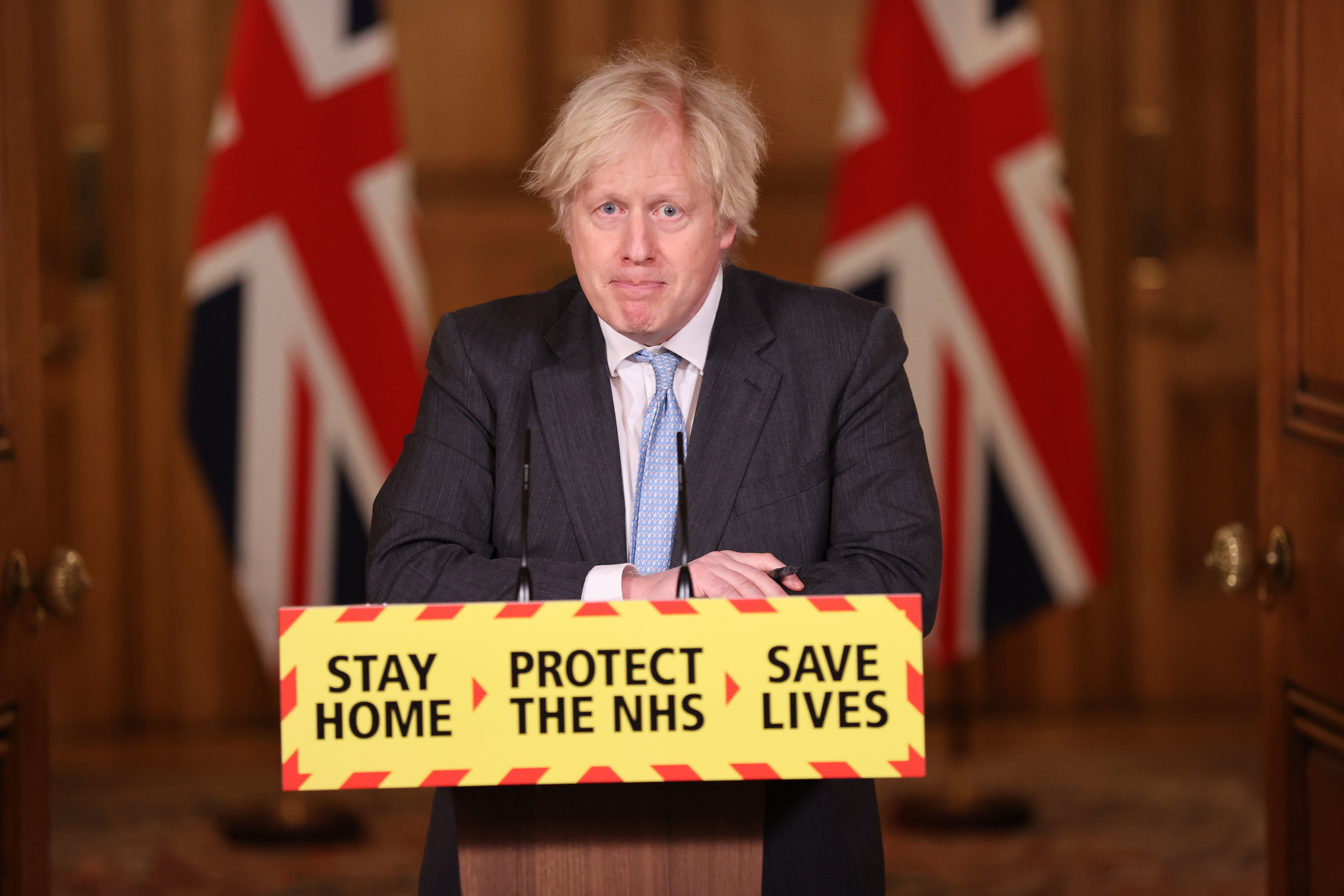 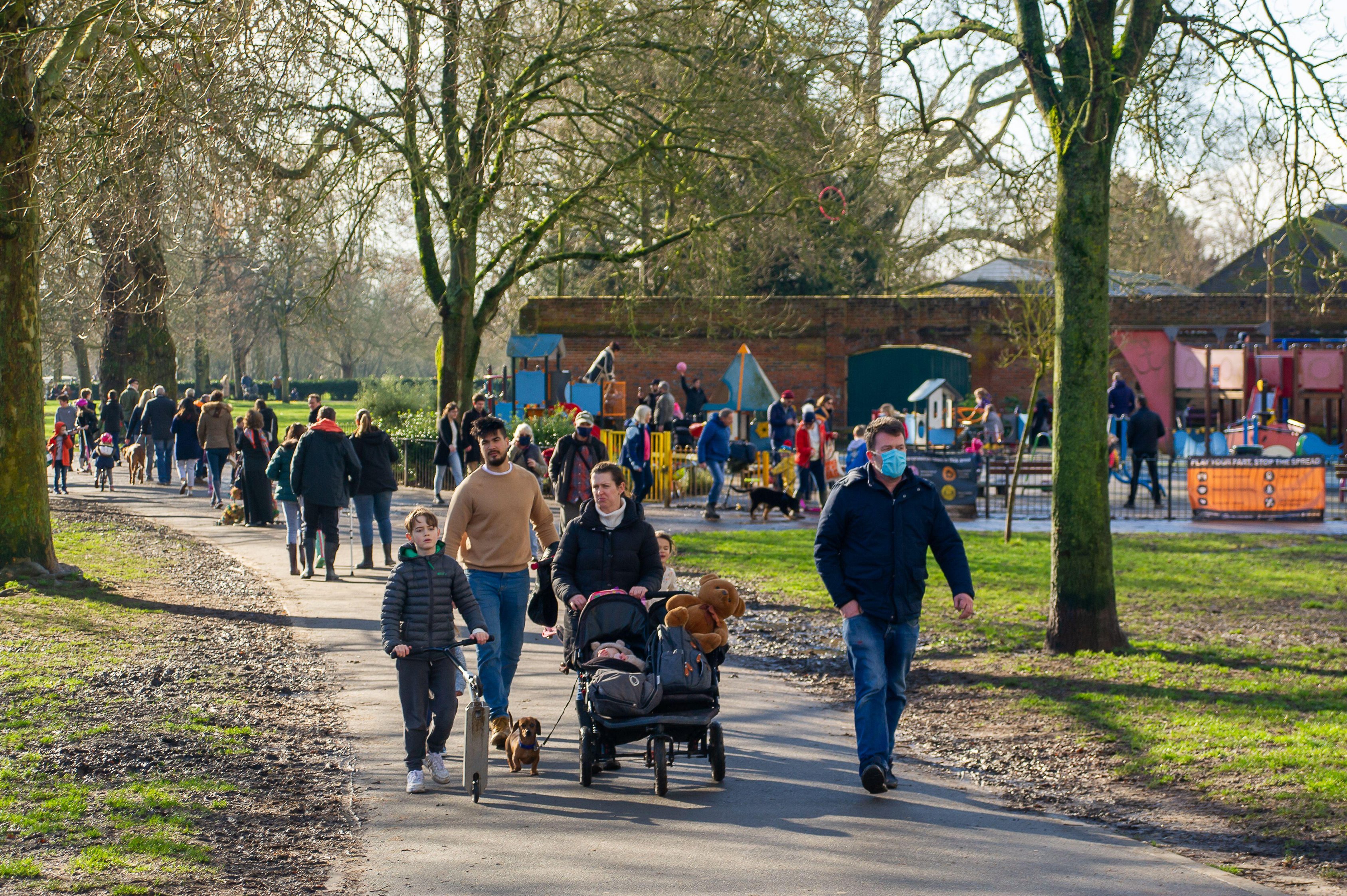 People may possibly be allowed to mix in gardens too from April 2Credit: Alamy Live News 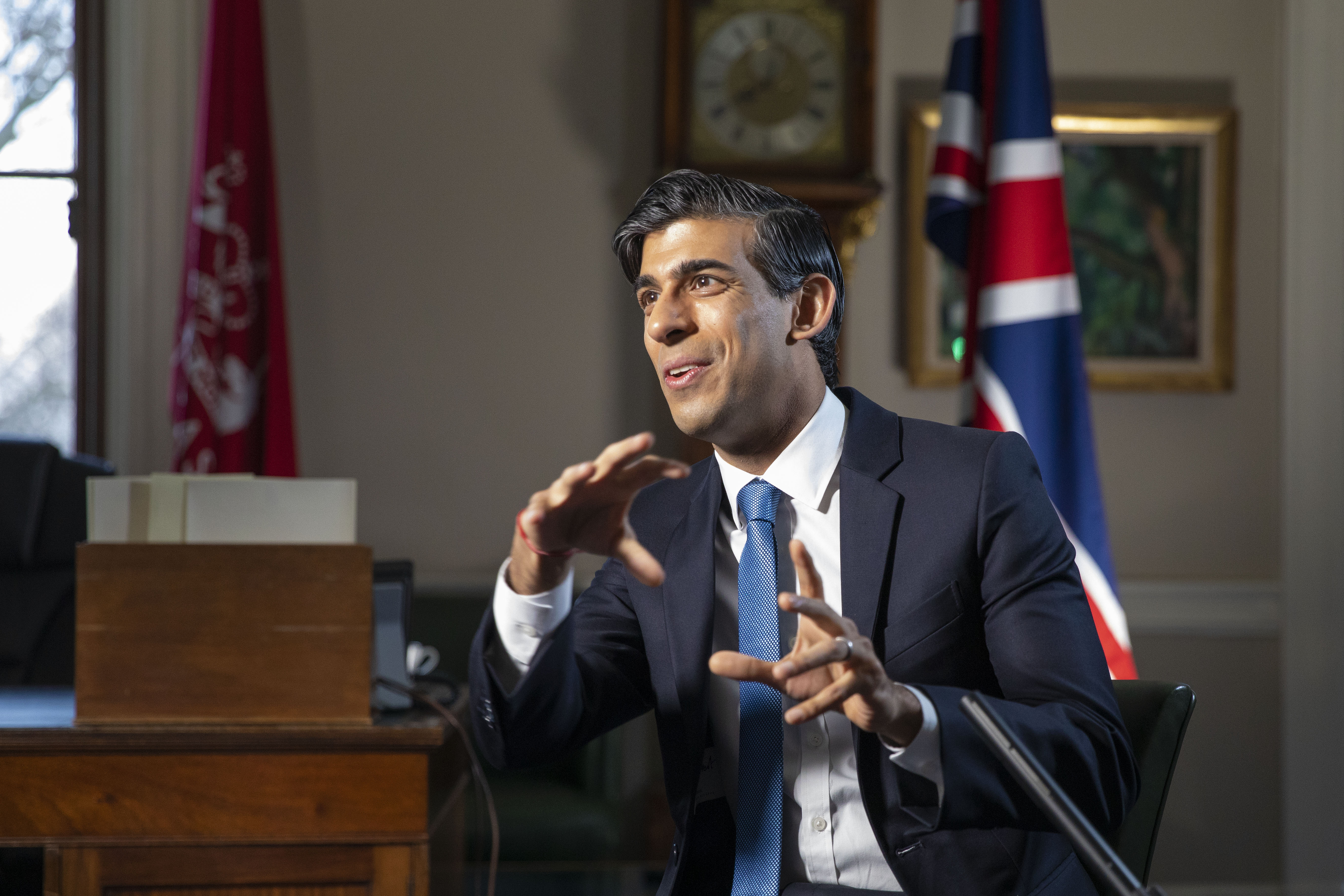 Chancellor Rishi Sunak is to extend the Universal Credit uplift for six more months and the furlough scheme until the crisis is overCredit: Simon Walker HM Treasury

But MPs last night told Mr Johnson to face down the union threats and get youngsters in classrooms as soon as possible.

Tory MP Robert Halfon, chair of the education committee, said: “We have to get all children learning again.

“The damage being done to mental health, education and life chances is something that’s going to carry on every day they are not in school.”

He called on the PM to create a coalition of parents, schools, staff and experts to support getting children back with teachers soonest.

Alongside schools returning, people will be able to do more exercise outdoors from next month, with non-essential shops also likely to get the go-ahead later.

In March, at the end of which the lockdown laws expire, stay-at-home messages are also expected to be lifted across UK and care home ­visits permitted again.

But gyms and hospitality will likely have to wait to April.

It could be May before pubs resume indoor service along with the Rule of Six — while the beauty industry and hairdressers, hopefully, will be open fully then.

June should usher in indoor mixing between households and overnight stays may resume, with holidays in the UK back on.

Those sectors facing delays in reopening look set for a Budget boost early in March.

Chancellor Rishi Sunak is to extend the Universal Credit uplift for six more months and the furlough scheme until the crisis is over.

The business rates relief is also to be extended.

Hopes of a quicker easing of the rules were boosted by Professor Neil Ferguson, the leading architect of Britain’s lockdown policy, insisting the numbers are “looking promising”.

The Imperial College London scientist added: “The trade-off we have is between how quickly can we relax and how quickly we can immunise and protect the population.”

But Mr Johnson is likely to come under increased pressure to speed up the plan after the Welsh government announced that hairdressers would open in mid-March.

And in Wales from today, up to four people can exercise outside — up from the current limit of two.

First Minister Mark Drakeford has said that next week he will look towards allowing weddings in small numbers — but Wales did go into lockdown two weeks before England.