The most vulnerable will get the jabs in the coming weeks after No 10 prioritised the first injection. 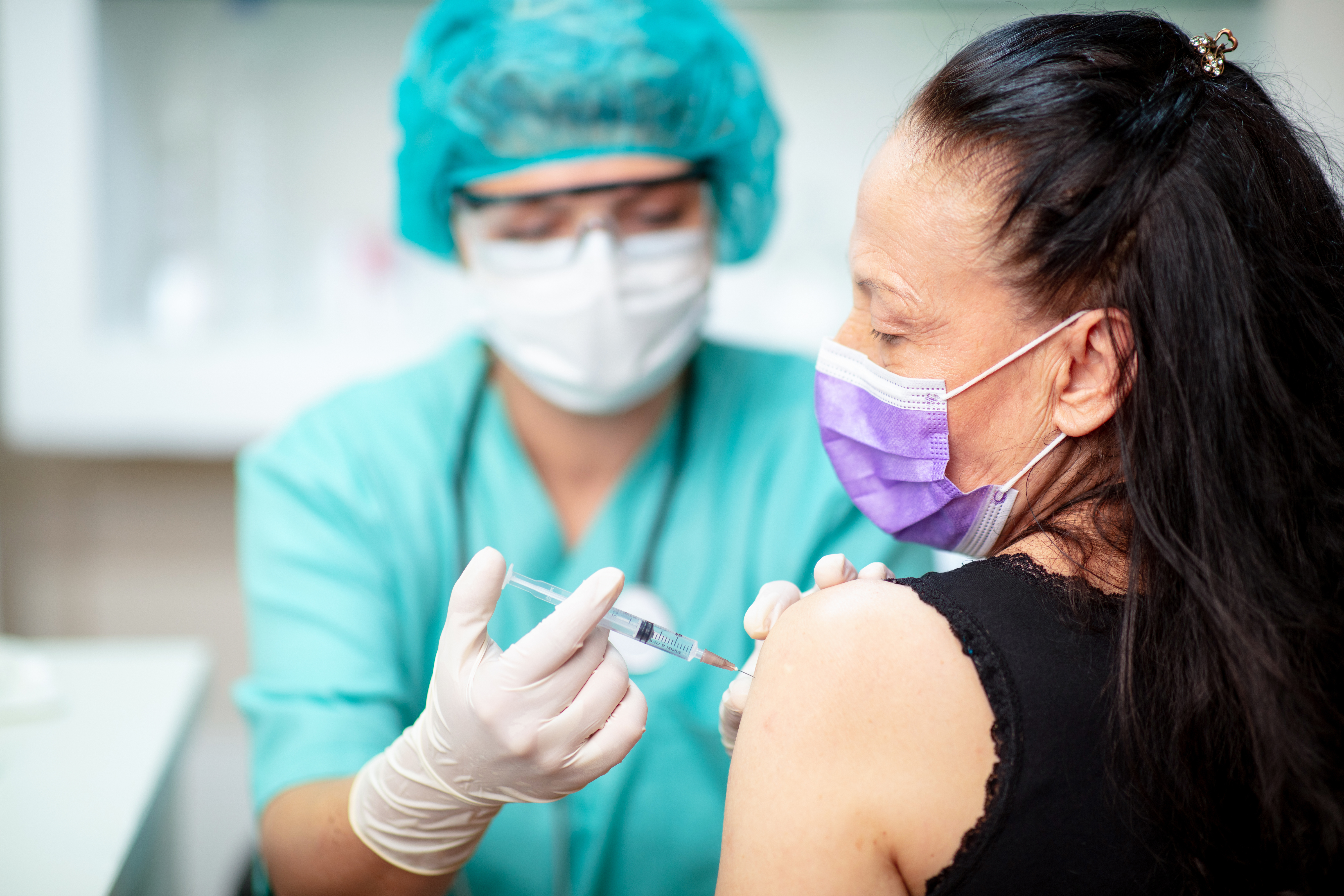 The vaccine rollout has been super-charged to ensure the most vulnerable get their first jabCredit: Getty Images – Getty

Those receiving the Pfizer/BioNTech require two doses to achieve 95 per cent efficacy.

However, the decision has been made to prioritise more people to receive their first vaccination.

The second, booster shot, will then wait a little longer as the country’s medics battle to make sure the top four most vulnerable groups in the UK by February.

Those at the top of the priority list include people who live and work in care homes, with people over the age of 80 and frontline health workers.

People over the age of 75 are next in line while those aged 70 and over as well as those classed as clinically extremely vulnerable are also on the priority list.

The huge undertaking would mean millions of people getting vaccinated per week – with current numbers in the hundreds-of-thousands.

There are also more than five million finished doses waiting final checks and rollout plans – all of which can be sped up this week, officials told The Times.

At a press conference last week Boris Johnson explained that an initial shot of the vaccine was shown to immunise against the most serious cases of Covid-19, as No 10 vowed to get as many people inoculated with the first jab as possible.

And more than a million people have already been vaccinated, the PM said, including 23 per cent of over 80s.

No 10 now also plans to release daily vaccination figures as Brits inch closer day-by-day to some semblance of normality with the vaccine being the light at the end of the tunnel.

Bosses of businesses including Boots and Lloyds claim they’re “desperate” to help alleviate the pressure on NHS medics – but say they’ve been spurned by the Government.

And it was claimed overnight that no Covid vaccines will be delivered to hospitals on Sunday despite the 2million target.

The UK was this week plunged into a fresh lockdown Monday, with March-style measures in place and a tough “stay at home” message rolled out once more.

But the PM also attempted to reassure Brits that his plan to vaccinate everyone was on track, just hours after he ordered everyone to stay at home.

Mr Johnson promised that the Government’s new strategy to give out as many first doses as possible was the right one – and would save lives.

He said: “With Pfizer and Oxford/AstraZeneca combined – as of this afternoon – we have now vaccinated over 1.1 million people in England and over 1.3 million across the UK.

“And that means that nearly 1 in 4 of one of the most vulnerable groups will have in 2 to 3 weeks – all of them – a significant degree of immunity.”

He said that it was vital to consider the importance of the huge progress so far.

The average age of Covid fatalities is in the 80s, he added. 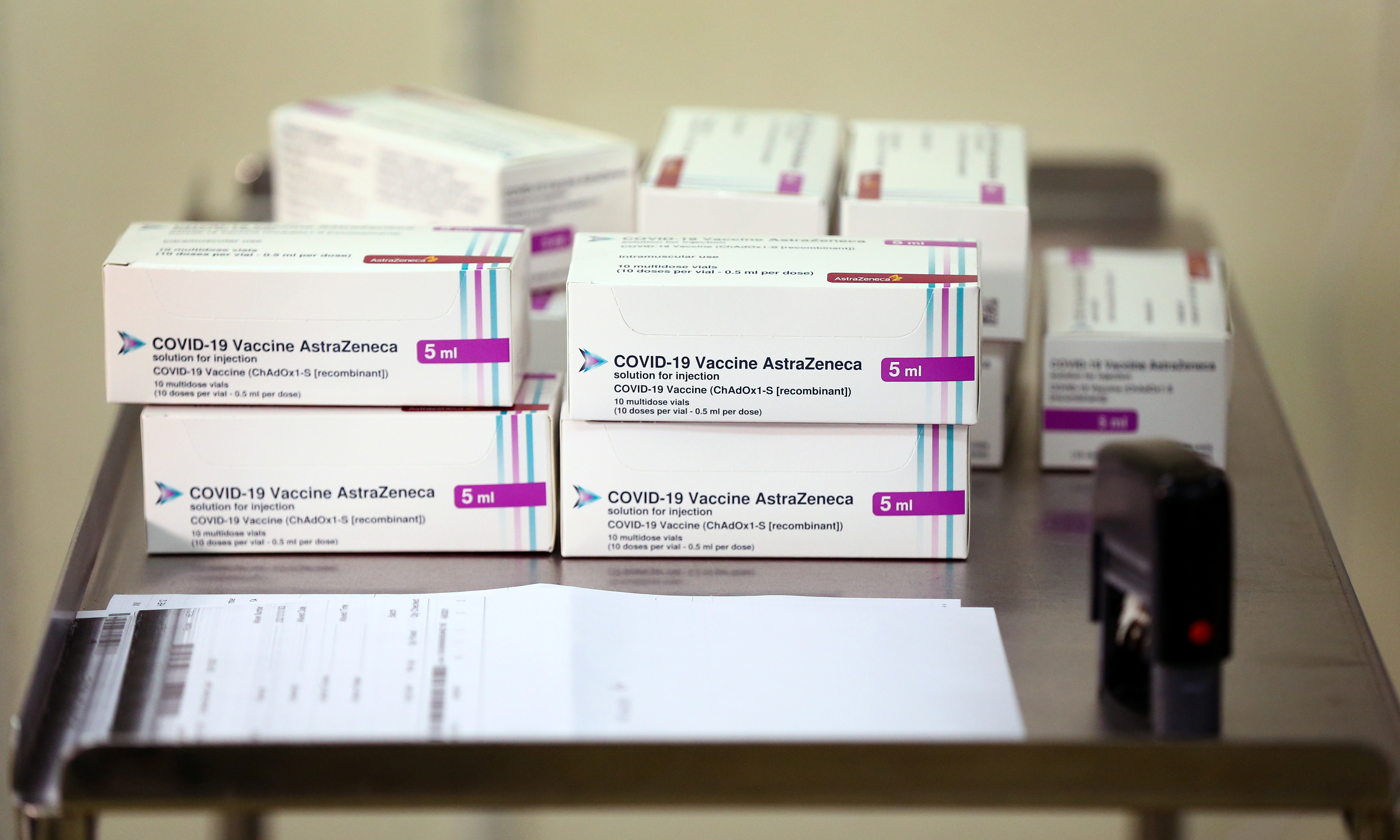 Boris Johnson vowed to inoculate the most vulnerable groups in the UK by next monthCredit: Reuters