THE UK’s Covid case total has risen by almost 50,000 AGAIN – as Boris Johnson vows “we’ll do what we have to” to stop the spread.

The last time daily infections surpassed the grim milestone was on July 17 when 54,674 fresh cases were reported.

Today’s death toll has also soared, after 180 deaths were recorded. The figure marks an almost 60 per cent rise on yesterday’s 115 fatalities.

It comes as scientists warn how much worse the Covid outbreak could play out over the next year without “Plan B” style measures – as vaccine immunity wanes.

In papers given to scientific advisers to the Government, experts warn of the importance of booster jabs at keeping the virus in check indefinitely.

That’s even with booster vaccines taken up by 90 per cent of adults over 50 years old over the winter.

Using Plan B – face coverings, working from home and vaccine passports – from May 2022 only push the “peak” further into the year.

It’s based on an assumption that immunity wanes faster than is expected.

But even with moderate waning, infections could peak at 100,000 per day, and deaths 200, after winter.

The models – from the London School of Hygiene and Tropical Medicine – suggest that further peaks are inevitable next year, suggesting Covid is far from over.

The modelling was given to Sage – the scientific advisory group to the Government – in October.

Sage has considered a raft of papers in recent weeks to warn ministers of how to approach “living with the virus”.

All papers suggest that booster vaccines will be needed regularly in order to stave off huge peaks of the coronavirus – as is the case with flu.

And offering a third shot to young people would improve the outlook further by taking the UK closer to “herd immunity”.

A paper from Warwick University said: “A continuation in the observed decline in vaccine efficacy can generate very large-scale waves of hospital admissions in the next four to eight months, which can be further exacerbated by high levels of seasonal forcing.

“These could be tempered by either giving boosters to younger age groups, hence pushing the population closer to herd immunity, or by giving additional boosters to older age groups to maintain high efficacy.” 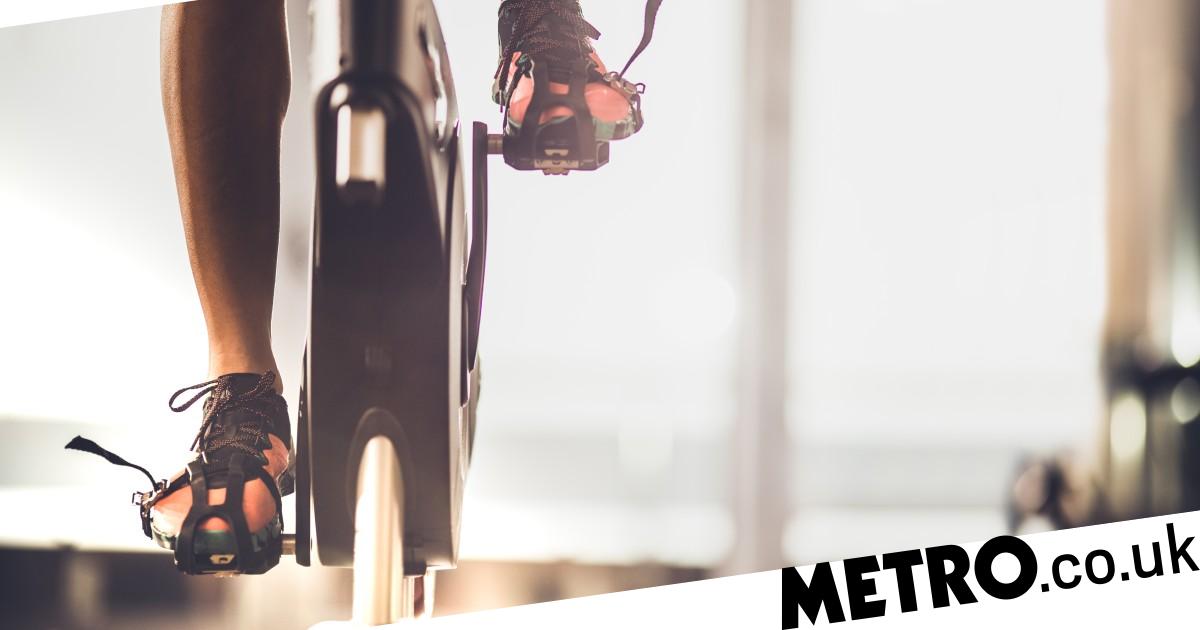 Why spinning could be bad for your pelvic floor

Most of us love a good spin class for our weekly cardio (Picture: Getty)With January in full swing, many of...