AN INFECTIOUS disease expert who worked on Joe Biden’s transition team has advocated for single doses of the Covid-19 vaccine before the United States sees an unprecedented rise in cases.

Michael Osterholm warned on Sunday the country needs to start giving as many first doses of the coronavirus vaccine as possible before it sees what he called a “Category 5” hurricane surge in cases, saying even one dose could drive down the likelihood of a new outbreak. 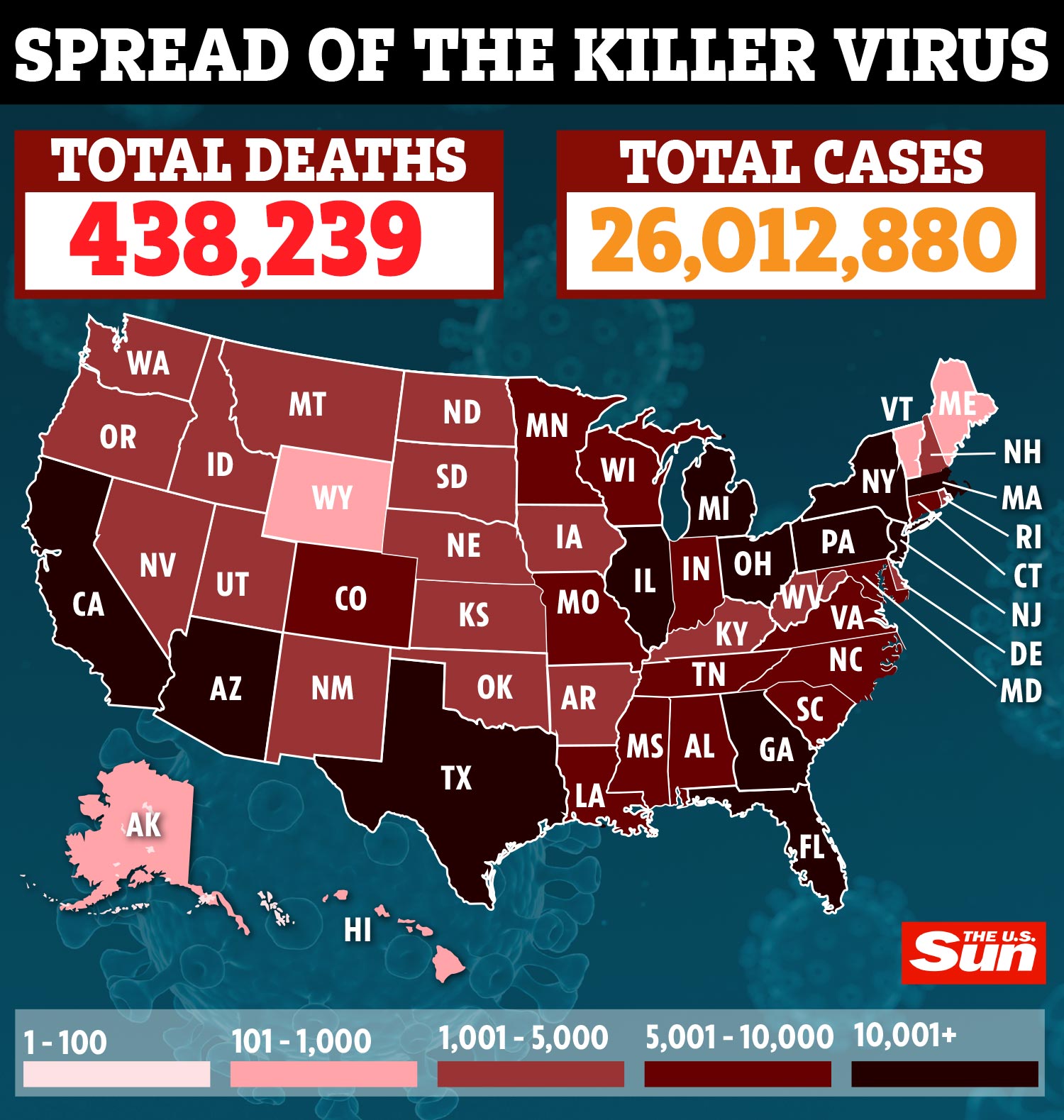 January was the country’s deadliest month for Covid cases, and an infectious disease expert said the worst is yet to come 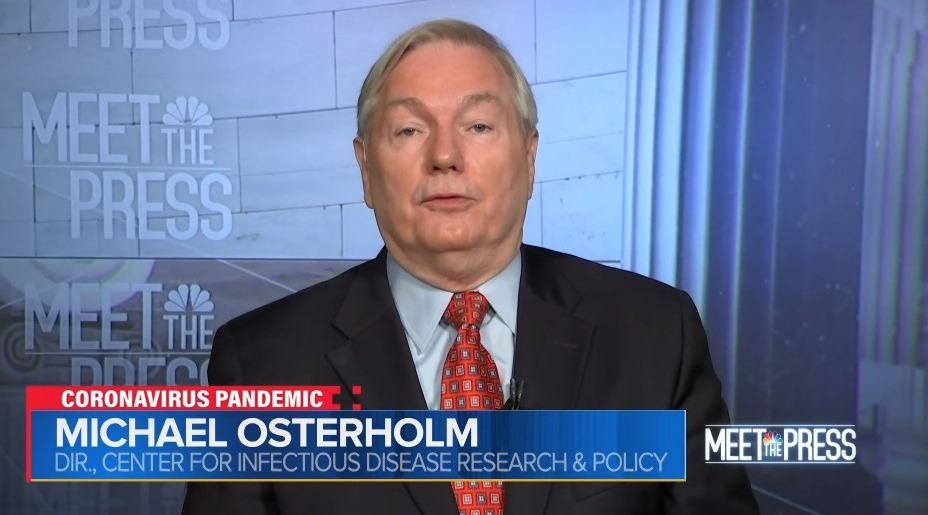 Infectious disease expert Michael Osterholm warned the United States will see a rise in cases in the coming monthsCredit: NBC

“We still want to get two doses in everyone, but I think right now, in advance of this surge, we need to get as many one-doses in as many people over 65 as we possibly can, to reduce serious illness and death that is going to occur over the weeks ahead,” Osterholm said on Meet the Press Sunday.

Still, both numbers are much better than letting people go unvaccinated.

“So we do know that if we get a number of first doses in people, particularly 65 years of age and older, we can really do a lot to reduce the number of serious illnesses and deaths in this next big surge which is coming,” Osterholm continued. 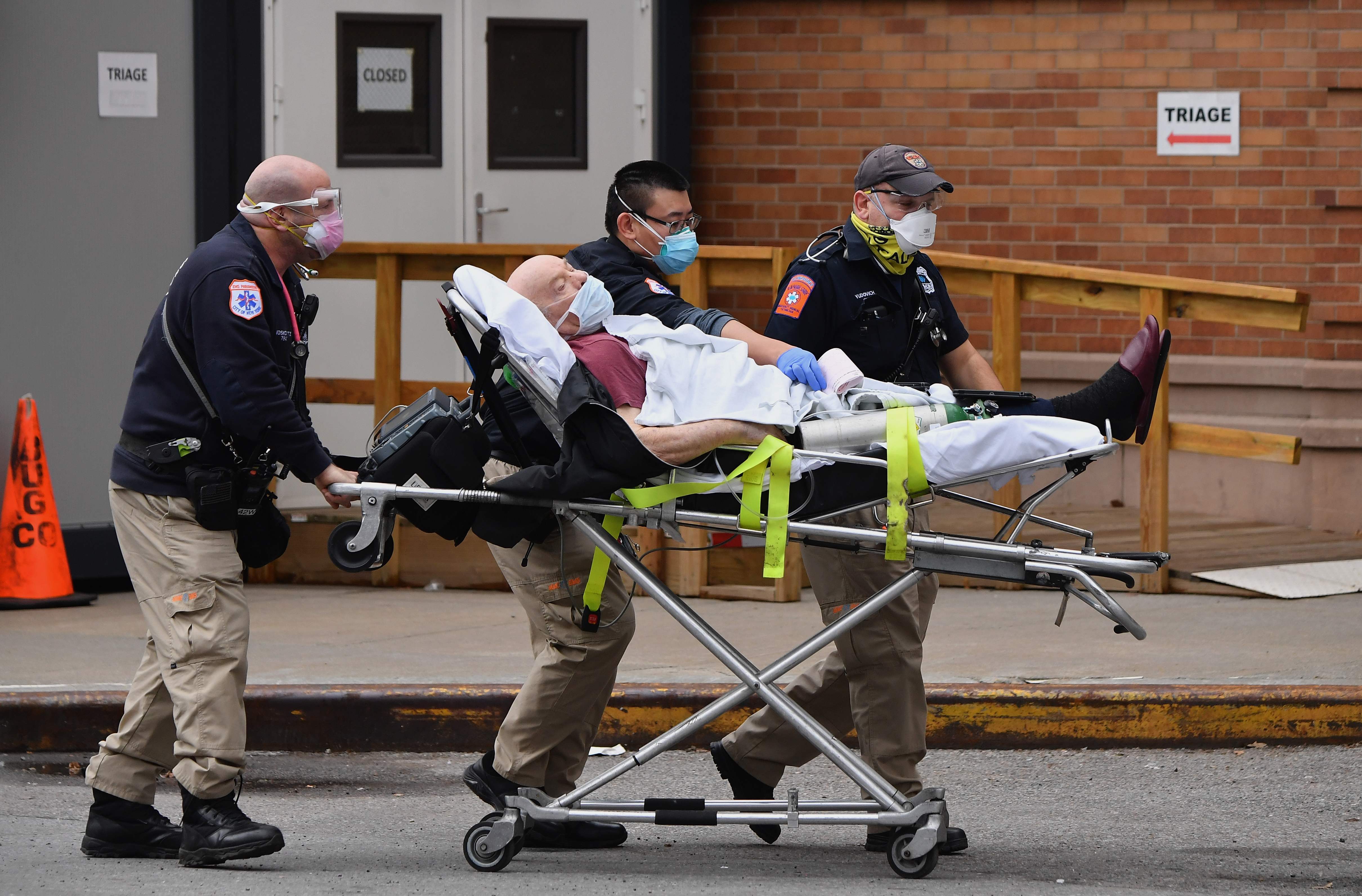 Osterholm said to expect the new variants from the UK, Brazil and South Africa lead to an increase in casesCredit: AFP or licensors 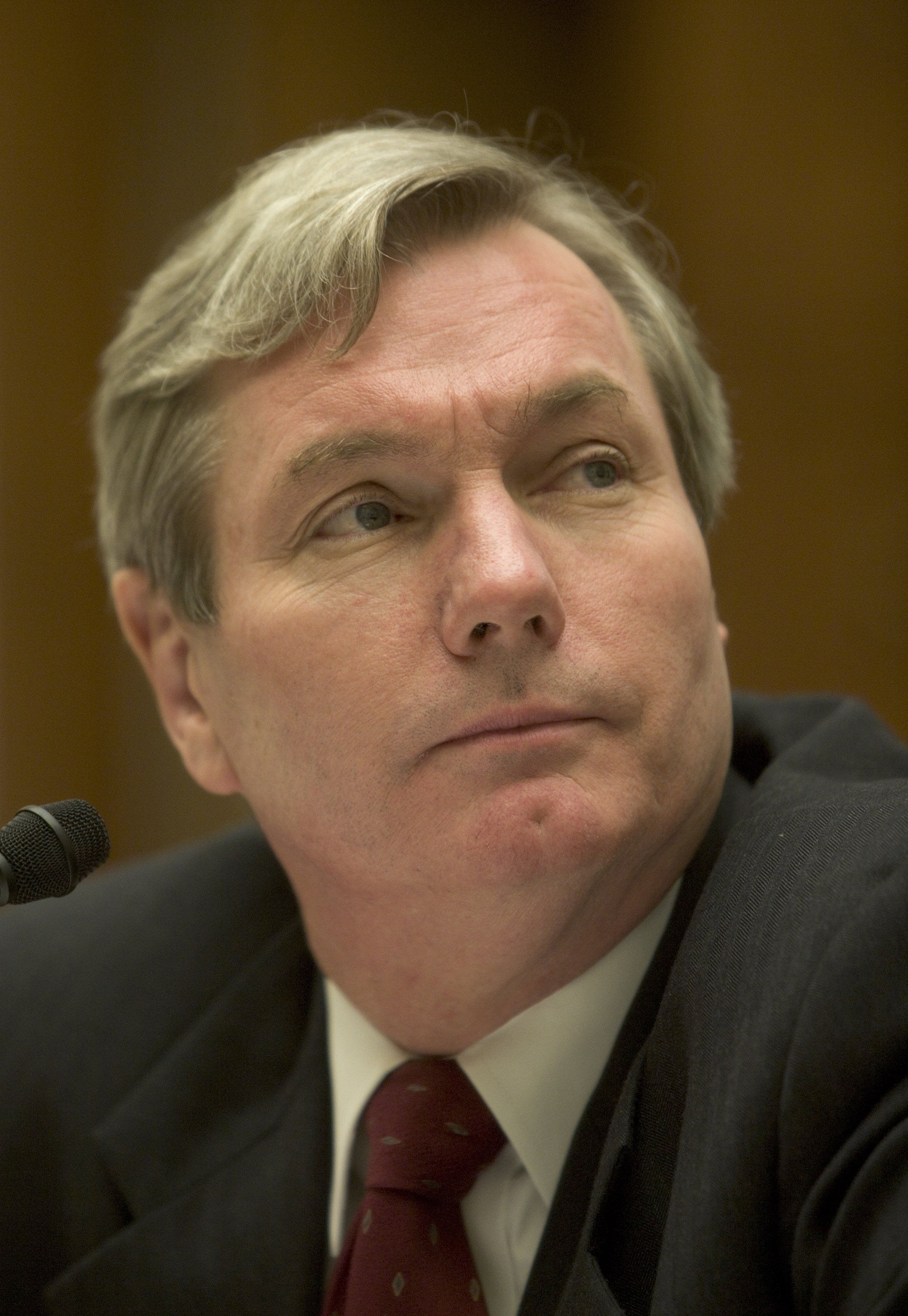 Osterholm, the director of the Center for Infectious Disease Research and Policy at the University of Minnesota, said the country needs to up its vaccination program, saying he expects a huge increase in cases in the coming months.

The U.S. needs to “call an audible,” Osterholm said, as it will become burdened by new cases “in the next six to 14 weeks” given the new variants from the UK, South Africa and Brazil.

“We are going to see something that we have not seen yet in this country,” Osterholm said.

“England, for example, is hospitalizing twice as many people as we ever had hospitalized at our highest number,” he continued, comparing the new cases to a category five hurricane.

“You and I are sitting on this beach where it’s 70 degrees, perfectly blue skies, gentle breeze,” Osterholm told Chuck Todd. “But I see that hurricane five, category five or higher, 450 miles offshore.

“And, you know, telling people to evacuate on that nice blue sky day is going to be hard.”

He offered some tough words to the United States, saying if such a thing he predicts is going to happen, the country needs to be much faster in implementing lockdown procedures than it was at the start of the pandemic.

“We’re really good in this country at pumping the brakes after we wrap the car around the tree,” Osterholm said.

“You know, what we have to do now is also anticipate this and understand that we’re going to have change quickly,” Osterholm continued. “As fast as we’re opening restaurants, we’re likely going to be closing them in the near term.”