A GYMNAST has proved Olympians CAN have sex on the cardboard beds at the Tokyo Games, dispelling any lingering rumours.

It was previously believed athletes would be denied any fun in the bedroom due to the flimsy nature of the beds – but the claim has now been quashed. 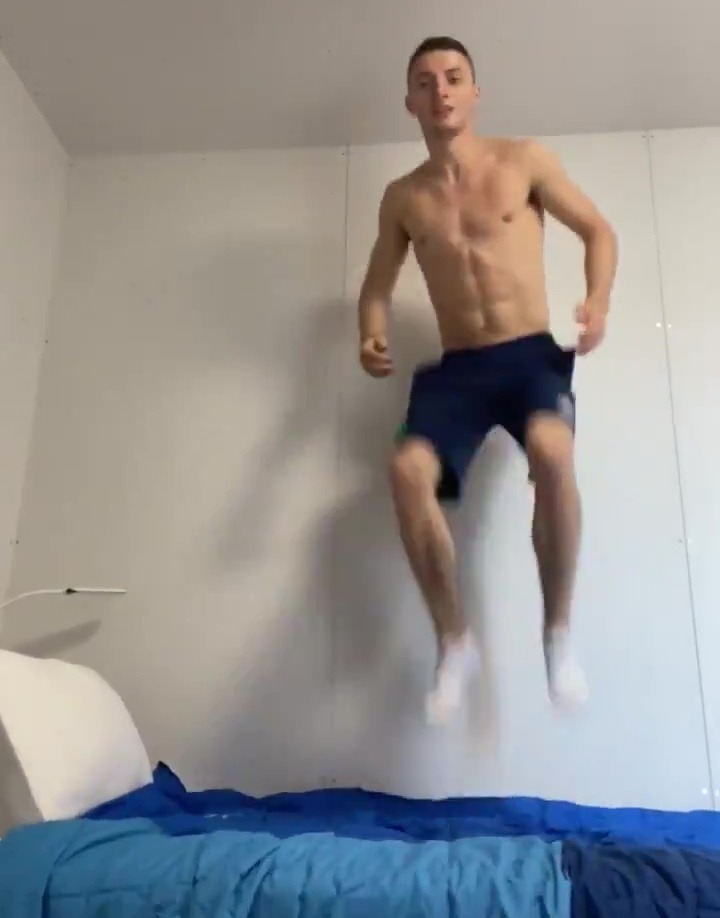 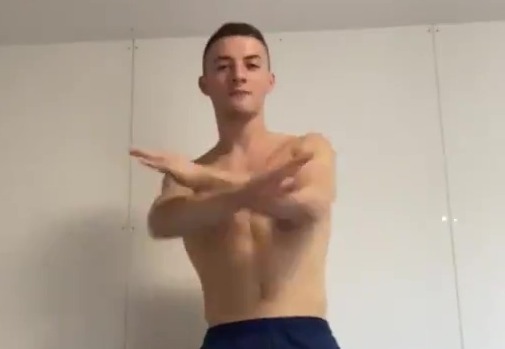 And confirmed Olympians CAN have sex – despite the rumours

Rhys McClenaghan, one of Ireland’s medal hopes at the delayed Olympics, has posted a video on social media to disprove the ‘no sex’ theory.

The 21-year-old vigorously jumped up and down on the bed to prove they are very sturdy and will support various activities.

In the video, McClenaghan says: “In today’s episode of fake news at the Olympic Games, the beds are meant to be anti-sex.”

The Olympian then starts jumping on the bed and adds: “They’re made out of cardboard, yes.

McClenaghan is the reigning Commonwealth and European champion on the pommel horse – and also received a bronze at the World Championship in 2019. 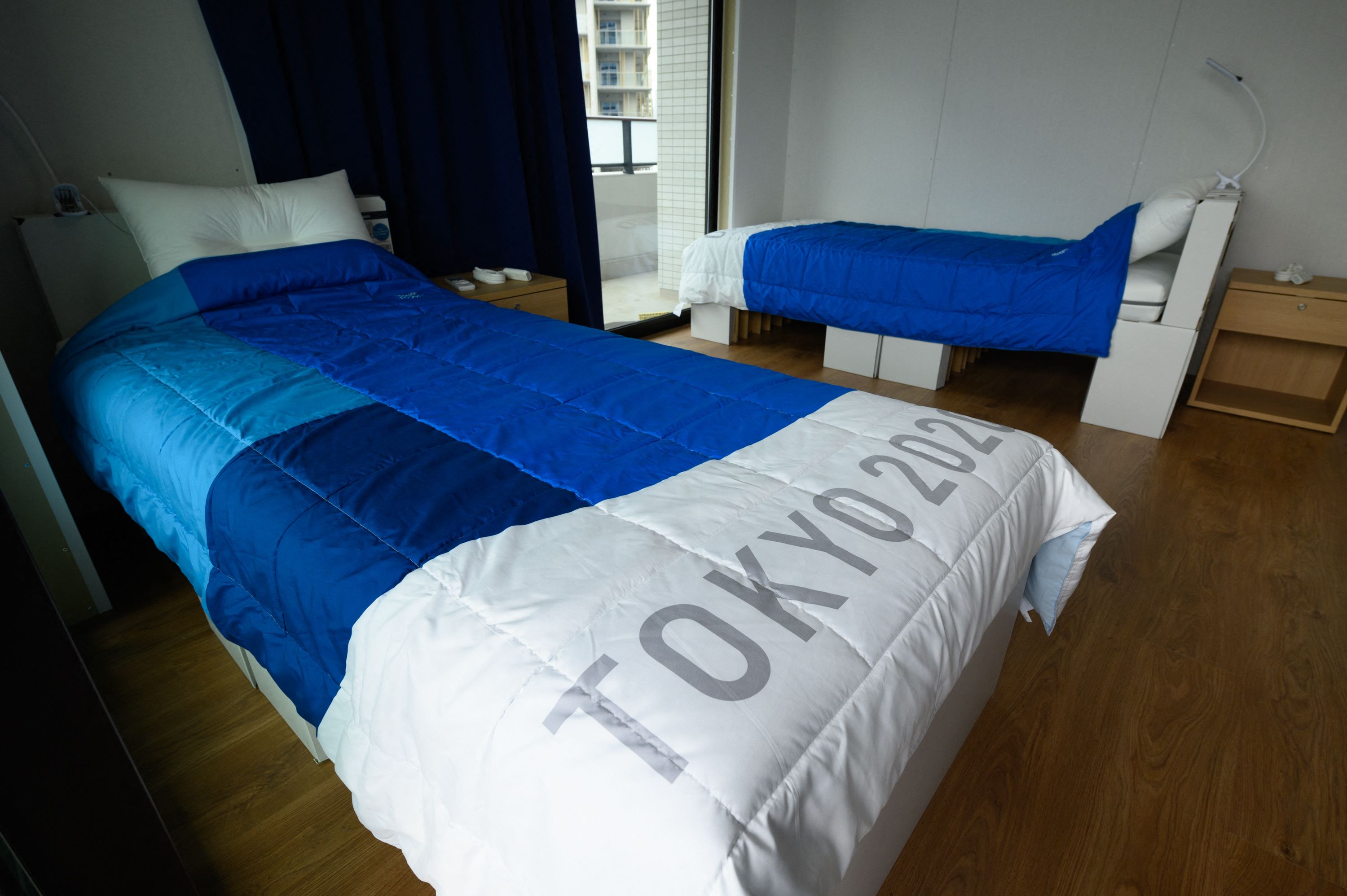 The beds in the Tokyo Olympic village are made out of cardboardCredit: AFP 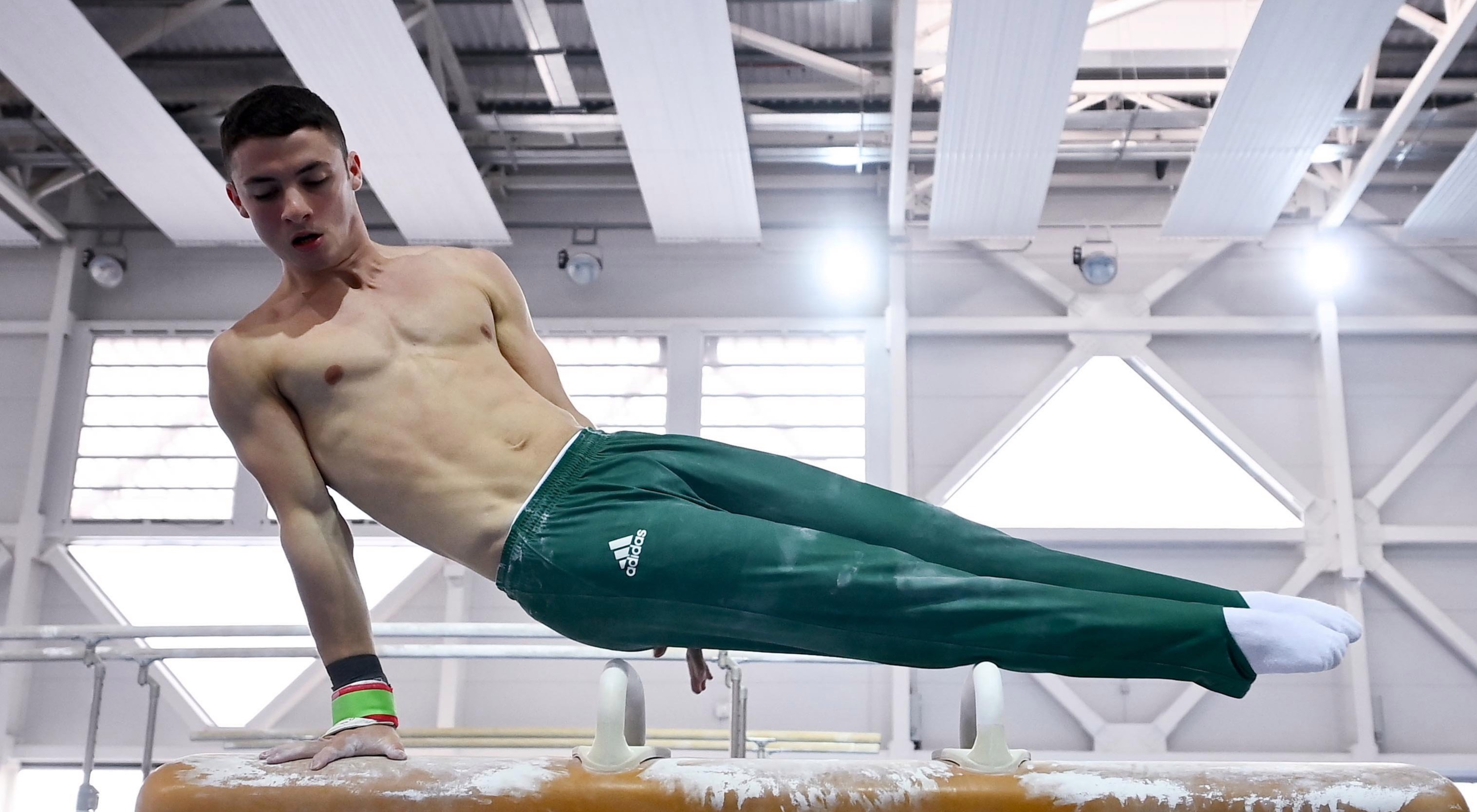 McClenaghan is one of Ireland’s main medal hopesCredit: Sportsfile

Olympic organisers have banned athletes from having sex at the Games in a bid to try and stop the spread of Covid-19.

The pandemic is proving problematic, with leading athlete Simone Biles enduring a Covid scare after her team-mate tested positive.

And two South African footballers are among four people to contract the virus while being tested inside the Olympic village.

It was previously believed the cardboard beds would deter athletes from enjoying themselves under the duvet.

Threesomes are unlikely to be possible, though, as manufacturer Airweave have advised against having more than two people on the beds.

A spokesperson for the company said: “We’ve conducted experiments, like dropping weights on top of the beds.

“As long as they stick to just two people in the bed, they should be strong enough to support the load.”

Competitors took to an app to meet potential lovers during the Winter Olympics in 2018 – with each athlete getting a double bed.

The dating app later revealed that tennis and table tennis players got the most likes from people swiping right.