CAPTAIN Sir Tom Moore is set to be laid to rest after dying of coronavirus on Tuesday, February 2.

The heroic war veteran touched the nation by raising £38.9million for NHS staff struggling with the Covid pandemic. 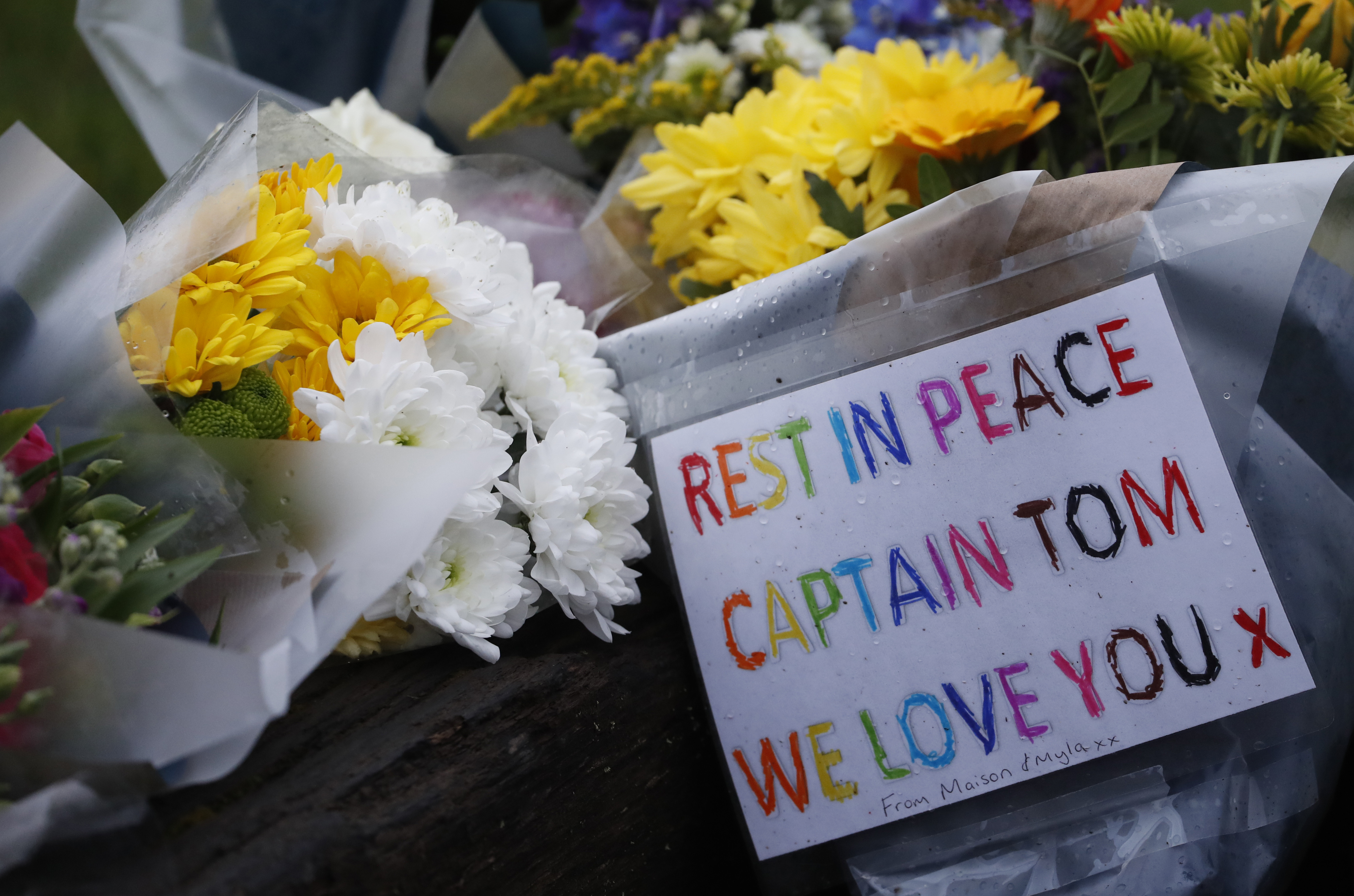 Floral tributes left for Captain Tom Moore on the village green in Marston Moretaine, where he livedCredit: AP:Associated Press

When is Captain Tom Moore’s funeral?

Following his death on Monday, February 2, Captain Tom’s family said his funeral arrangements have not been completed.

It will be announced at a later date.

Where can I send a gift to Captain Tom’s family?

Following the death of Sir Tom on February 2, his family said they were aware that members of the public may wish to send condolences.

But they said at this time of grief, they are simply unable to manage any gifts or flowers sent to the house or village.

They requested the public do not send tributes at this time.

Instead, they request donations are made to Sir Tom’s legacy, The Captain Tom Foundation, or any charity of choice.

Boris Johnson has encouraged the public to join in a round of applause on February 3 for the inspirational war veteran. 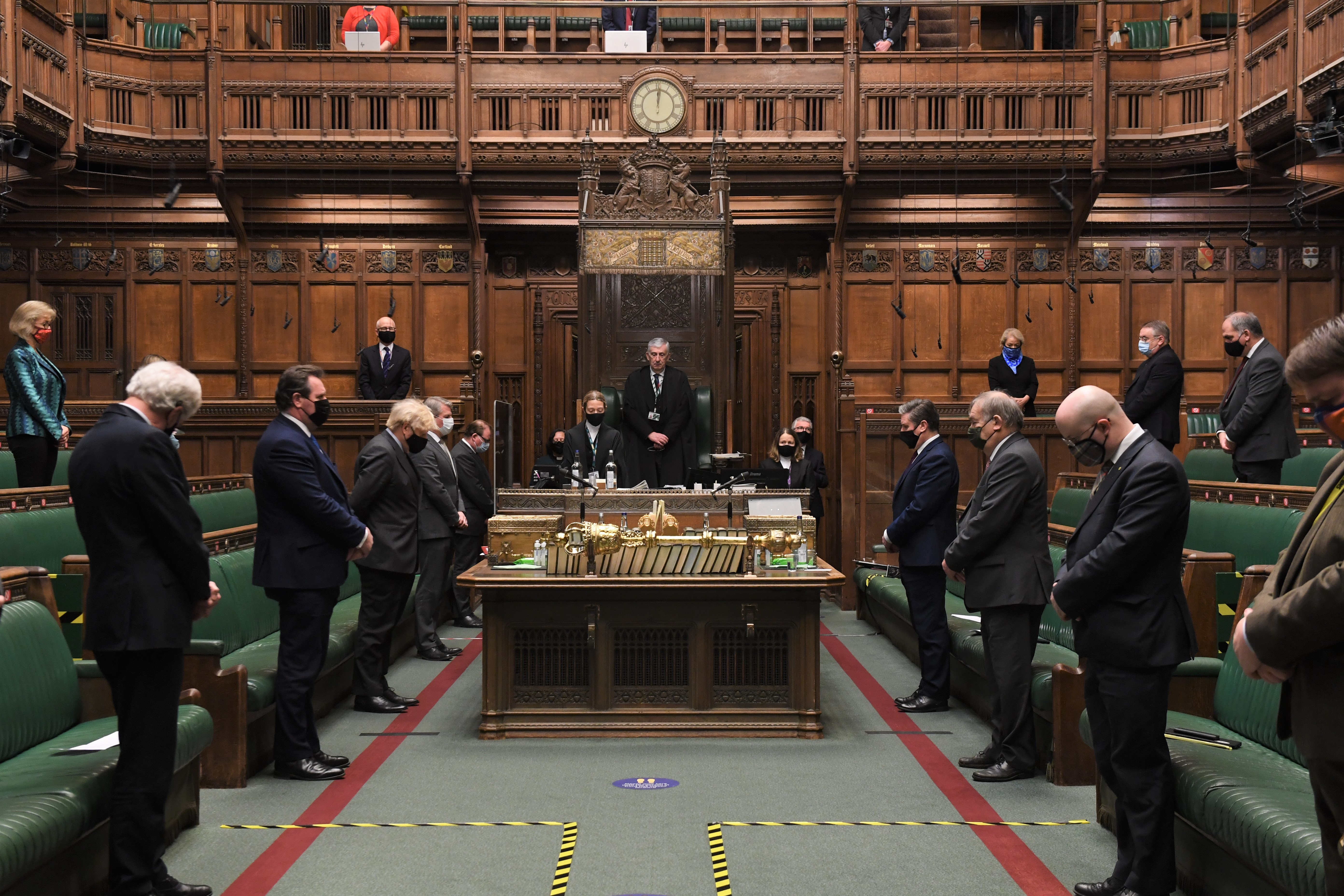 The Speaker of the House of Commons led a minute silence in the chamber to Captain Sir Tom Moore and all those affected by Covid-19Credit: HOC/JESSICA TAYLOR

Will he get full military honours?

The Sun reported Sir Tom is set to receive military honours at a ceremonial funeral being planned for the “great British hero,” The Sun can reveal.

The Ministry of Defence is looking into plans for the military send-off after the World War Two veteran passed away yesterday morning.

Ministers have also given their blessing to military honours for the late 100-year-old legend.

A petition to give him the full honour has gathered thousands of signatures – but polling shows the public divided.

Some 38 per cent of adults polled by Opinium want the bells and whistles send off, but 37 per cent do not.