When will pubs and restaurants reopen?

PUBS should be allowed to reopen by Easter, according to Wetherspoon boss Tim Martin.

Hospitality venues, including pubs, bars, restaurants and theatres remain shut to stop the spread of coronavirus but could this soon change? 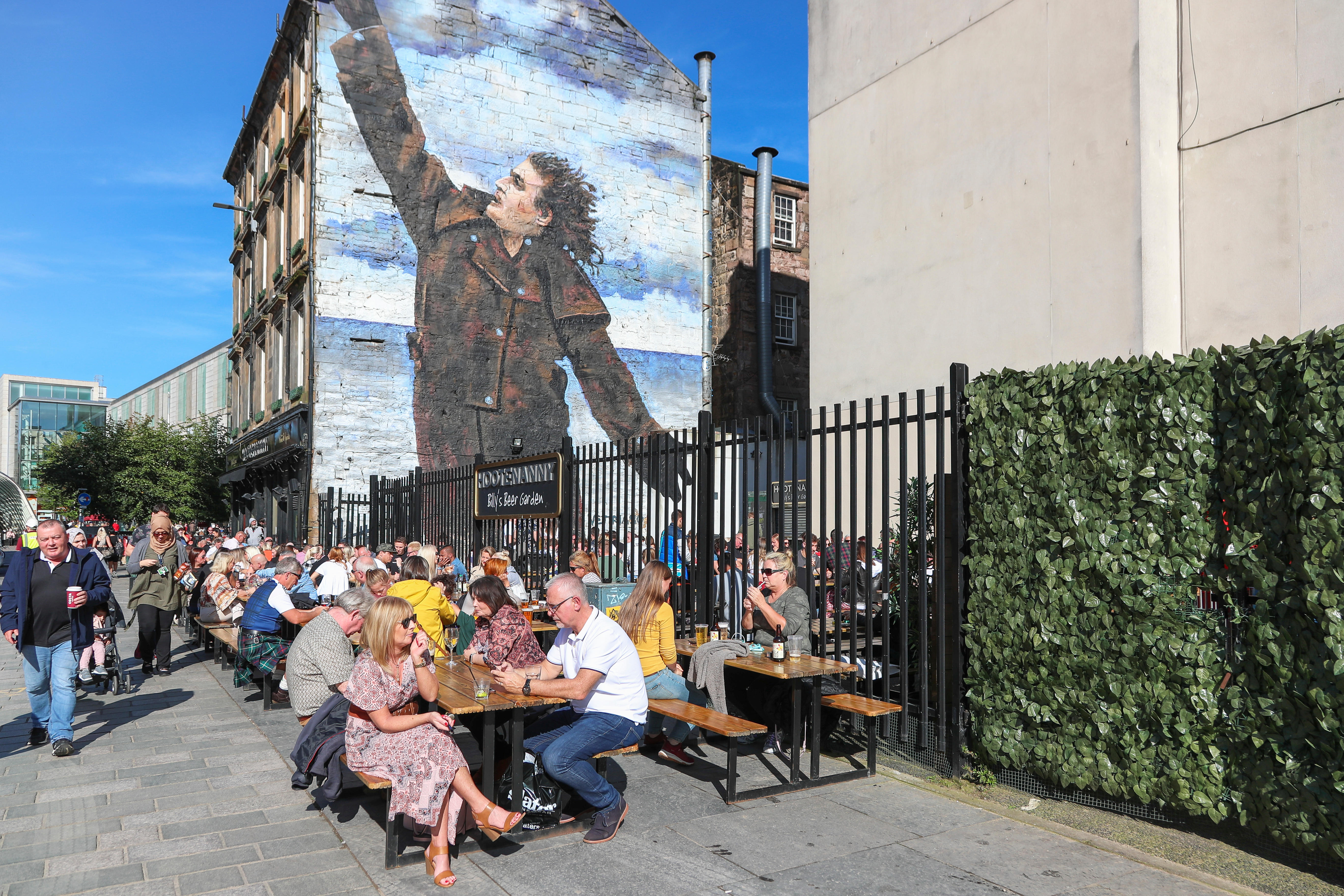 Brits could be “sipping pints in the spring sunshine sooner rather than later” according to a government sourceCredit: Alamy

When will pubs reopen?

Outdoor drinking in pub beer gardens could be back on the cards as soon as April, if Covid cases continue to tumble.

The Government hasn’t officially confirmed when pubs will reopen – but the PM will make a landmark speech tomorrow, Monday 22, in which he will spell out his “roadmap” for easing the lockdown.

It is thought that eating and drinking inside at pubs and restaurants will be off the menu until May at the latest.

Specific details on how the hospitality industry will fully reopen are yet to be decided, with ministers still set to thrash those details out.

But Prime Minister Boris Johnson has confirmed that hospitality venues will be among the last to open.

He said: “You have to remember from last year that we opened up hospitality fully – that was one of the last things that that we did because there is obviously an extra risk of transmission from hospitality.”

Major venues like nightclubs, theatres, and cinemas aren’t likely to open until later in the summer at the earliest. 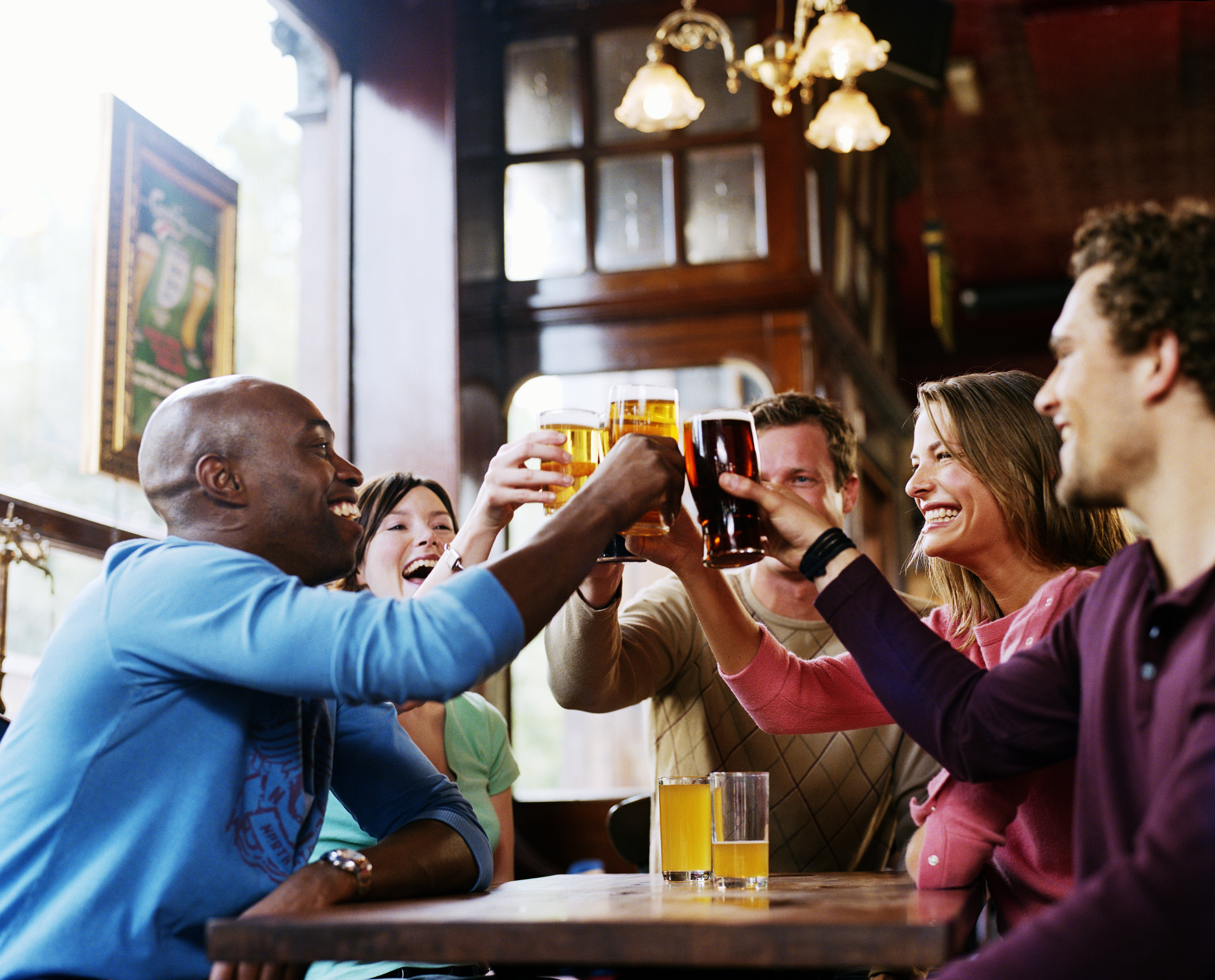 There will be plenty to cheer about when the third lockdown endsCredit: Getty Images – Getty

What will the rules be when pubs reopen?

Details about what rules Brits need to stick to while taking a trip down to their local are still yet to be revealed.

However social distancing will remain in place for now, with measures set to be reconsidered in the summer when more people are vaccinated.

Once drinking outside in a beer garden is given the green light, it is possible that boozers will have to stick to the “rule of six” limits and two-metre distancing.

This will stay all summer as a compromise for the early reopening.

However, pub bosses have blasted an outdoor-only drinking plan from early April and have demanded the return of inside drinking.

Industry leaders have backed demands for lockdown restrictions to be fully lifted by the end of April, when most over-50s are expected to have been vaccinated.

Patrick Dardis, chief executive of the Young’s pubs chain, said that Spring rain would make the outdoors-only idea unworkable and slammed it as “nonsense”.

Meanwhile, Tim Martin, chairman of pubs giant JD Wetherspoon, said the decision had been made by “ministers with no experience of business, or empathy for business”. 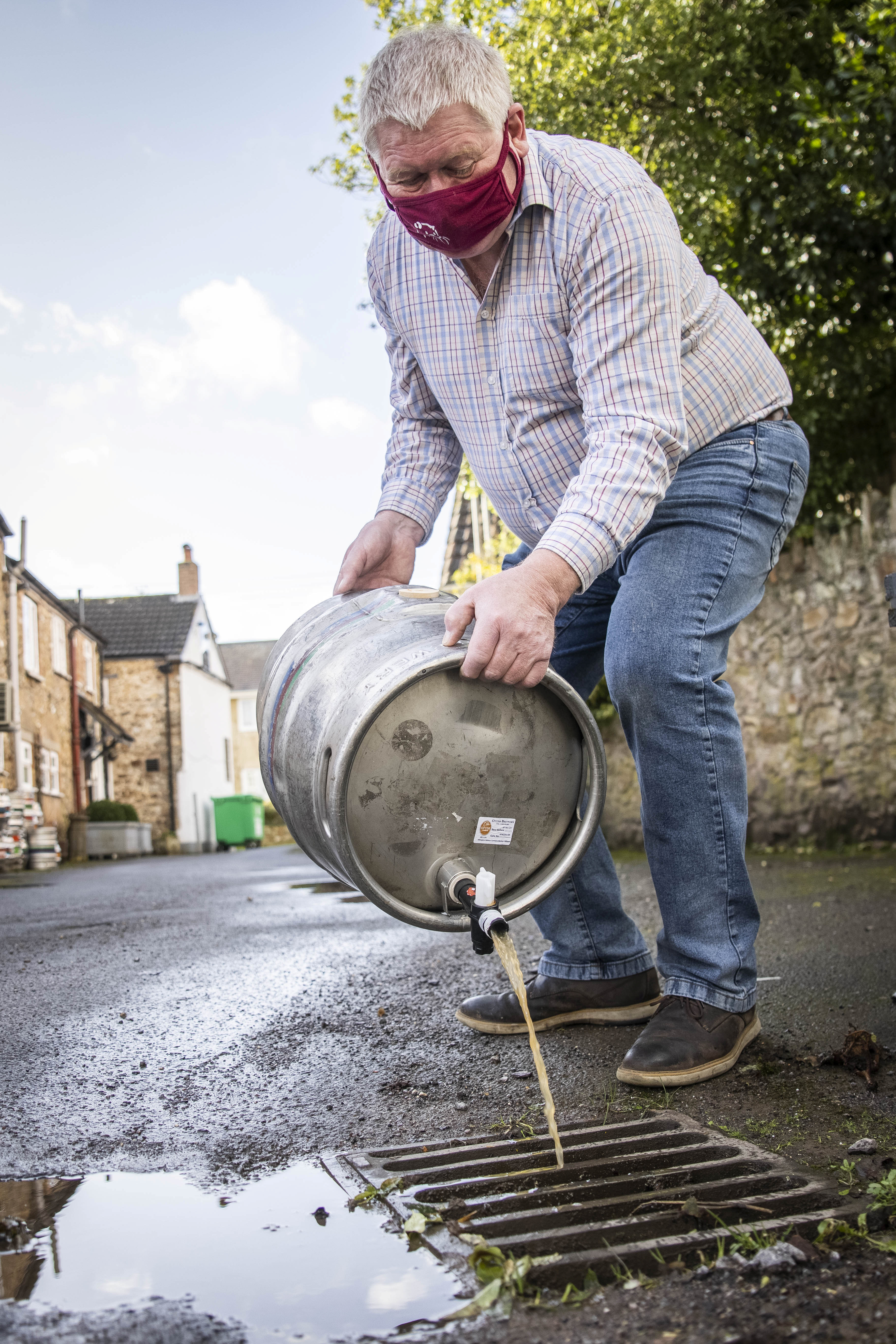 What else could open soon?

People may soon be allowed to meet and sit outside with one other person from another household for a coffee.

Under the PM’s roadmap to take Britain out of lockdown, which is to be revealed on Monday February 22, non-essential businesses are expected to reopen after schools do.

Schools are earmarked to reopen on March 8, and on this same day, care home residents will finally be allowed to have indoor visitors for the first time in months.