Where to watch on New Year’s Eve 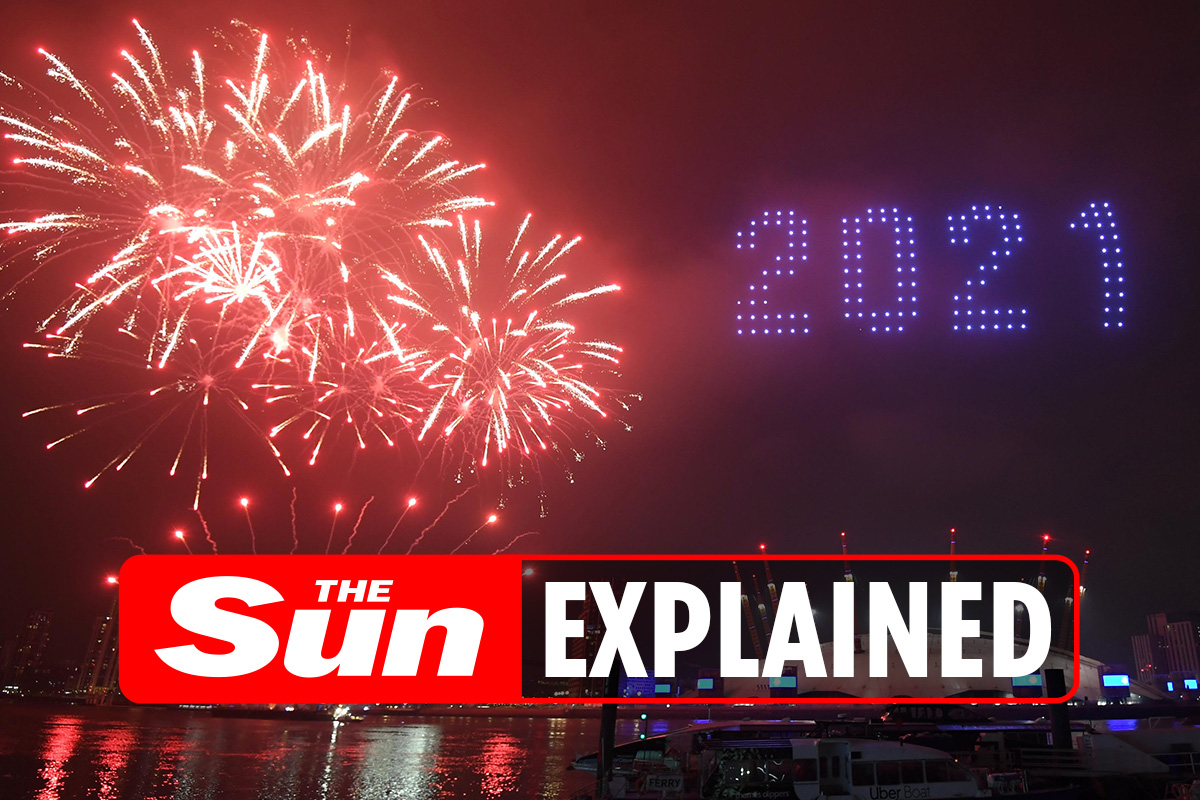 THE iconic New Year’s Eve firework display that’s hosted on London’s riverside has been cancelled for a second year because of “uncertainties caused by Covid”.

Despite all restrictions being lifted since England’s strict lockdown last year, London Mayor Sadiq Khan has again called the event off.

The London New Year’s Eve fireworks display has been cancelled for a second year in a rowCredit: PA

Where can I watch New Year’s Eve fireworks near me?

A major event will be held in Trafalgar Square in its place to see in the new year.

Plans have been submitted to Westminster City Council for a replacement event at the famous square on Monday, October 11, with more details to be revealed “in due course”.

You can contact your council to see if there are local firework displays being planned for New Year’s Eve.

How much does it cost to watch a fireworks display on New Year’s Eve?

The price of UK events that host firework displays on New Year’s Eve will vary widely.

As with any event hosted on New Year’s Eve, tickets are in demand and are limited so prices are likely to soar.

The annual London New Year’s Eve firework display was cancelled for a second year in a row because of coronavirus.

City Hall made the decision to axe the event due to “uncertainty caused by the COVID-19 pandemic”.

Up to 100,000 people usually attend the event which is broadcast around the world.

However, a spokesman for London Mayor Sadiq Khan has promised the New Year celebrations in the capital will still be “spectacular”.

“This year, as always, London will be welcoming the New Year in a spectacular way,” he said.

“Due to the uncertainty caused by the COVID-19 pandemic, our world-famous New Year’s Eve display will not be held on the banks of the Thames this year.”

Last year, the display was moved away from the usual spot next to Parliament to Greenwich – which included a drone display in a somewhat more muted celebration.

City Hall has not specified how the capital will ring in 2022.