PHIL Valentine is known for telling his fans they shouldn’t get Covid-19 vaccine.

Valentine’s tune has since changed after being hospitalized in later July.

Along with being a talk show host, Valentine is also a writer and producer who wrote An Inconsistent Truth, a 2012 documentary about climate change.

He has also written three books throughout his career, including The Conservative’s Handbook, Right from the Heart: The ABC’s of Reality in America, and Tax Revolt.

Despite being known as a conservative, Valentine is the son of six-term Democratic U.S. Representative Tim Valentine of North Carolina.

While attending East Carolina University, he discovered that he wanted to pursue a career in radio and transferred to Carolina School of Broadcasting in Charlotte, North Carolina.

Why was Phil Valentine hospitalized?

While Valentine was known for downplaying the coronavirus, he has since been hospitalized after testing positive and is fighting for his life.

His family released a statement regarding his condition on July 23, saying he is suffering and is in serious condition.

“Phil contracted the Covid virus a little over a week ago and has since been hospitalized and is in very serious condition, suffering from Covid Pneumonia and the attendant side effects,” the statement reads.

“(Phil) regrets not being more vehemently ‘Pro-Vaccine’ and looks forward to being able to more vigorously advocate that position as soon as he is back on the air, which we all hope will be soon.”

Prior to his own hospitalization, he wrote a blog post on December 17, 2020 writing that his odds of getting the virus were “pretty low,” and his odds of dying were “probably way less than one percent.”

Valentine then went on to say he wasn’t an “anti-vaxxer,” just a “logical thinker.”

According to USA Today, Tennessee has one of the lowest vaccination rates in the country and new cases are on the rise as the delta variant spreads. 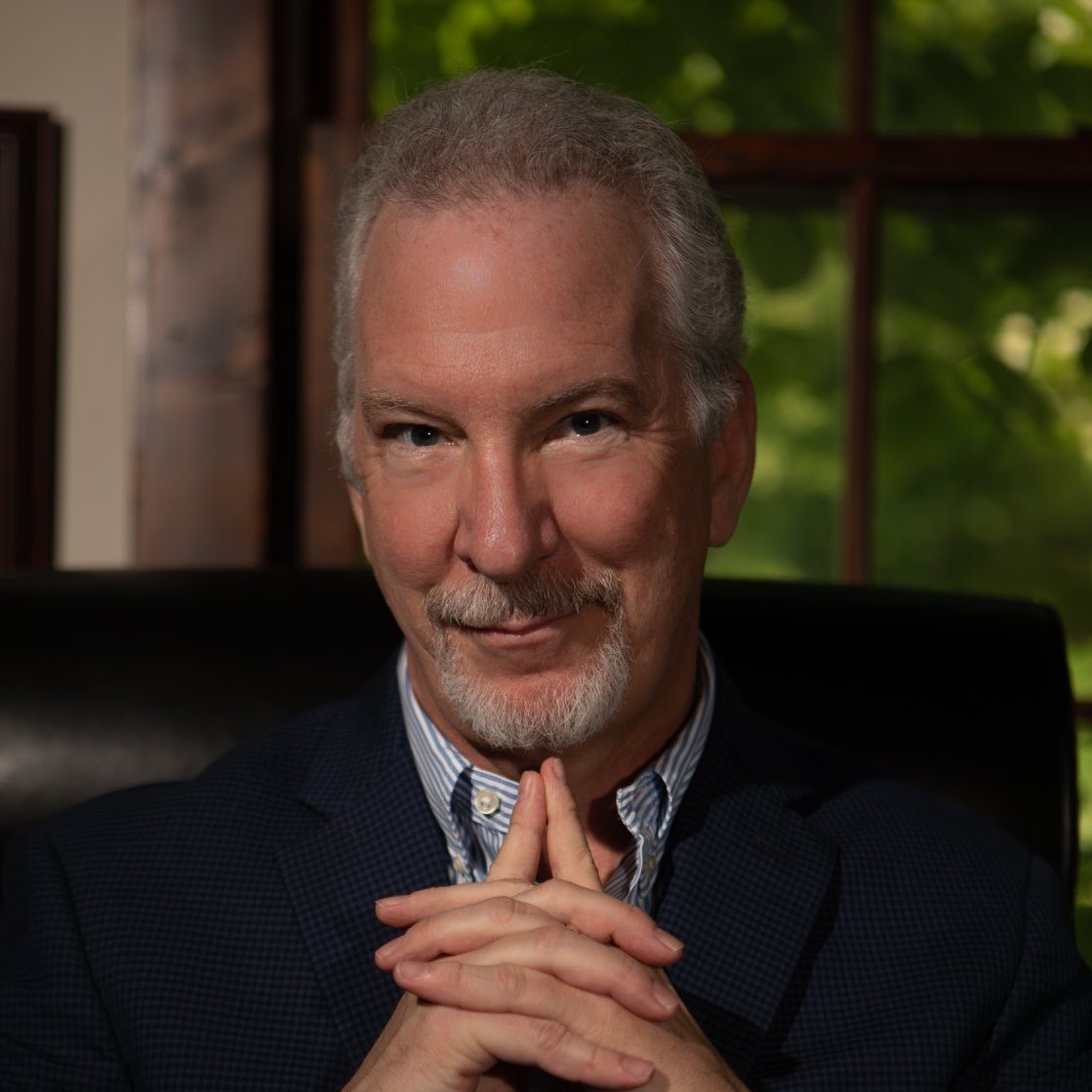 After saying his chances of getting COVID were low, Phil Valentine tested positive for the virus

Does Phil Valentine have children?

Valentine is known for keeping his private life on the low.

Not much information is available on if he is married but he has a son; Campbell Valentine.

In 2019, the two Valentines started a father-son podcast together that shows his softer side behind the mic.

The podcast is filled with non-political topics, including love, movies, high school, inventions, mothers and pranks.

“(The podcast) softens me to some folks. I’m not the villain they thought I was,” Phil Valentine told the Tennessean.

“I’m not just a political pariah people want to make me out as. It helps broaden my image to a lot of folks.”

The PodGOATS podcast was ranked one of the top 10 podcasts in 2019 and is even sponsored by Walmart, Fiverr, and Audible.