Why do some people keep getting Covid while others NEVER fall ill?

WE all know at least one person who seems to be especially good at dodging Covid.

There are people who, despite being in very close contact with positive people, just don’t pick up the bug – while others catch every new variant.

Some people seem to avoid catching Covid altogether while others have managed to be reinfectedCredit: AFP

For those who have caught the variant, a string of hugely positive studies show Omicron is milder than other strains.

At the moment, as the majority of Brits have been blighted with Omicron in recent weeks, many will be asking pals who have never isolated: “How have you escaped it again?”

Could it be to do with luck, winning the vaccine protection lottery or down to genes…

Top immunologists think there could be a reason behind it – with some lucky people having a natural built in immunity.

Experts in Britain and Brazil are investigating if some humans already had a body that was prepped to fight the virus, before the pandemic began.

Their blood and cells could help scientists understand more about immunity, and may even point the way to Covid vaccine that could beat any variant.

For those that keep catching Covid, it doesn’t necessarily mean their immune system isn’t working as well.

Despite being vaccinated, they may be simply more prone to viruses, their immunity has waned, they are less careful with handwashing/mask wearing etc or just unlucky in managing to tick off each variant.

He said: “I’m talking about thousands of possibilities on your chequerboard; no two people will ever look the same.”

Current research at Oxford University and Imperial College London are testing how easily some people catch Covid compared to others.

Volunteers, who have had the same vaccine doses, are being exposed to the same virus and then kept in isolation for two weeks.

It’s expected that the immune responses will be different for each person.

A similar study happened at the start of the pandemic, where healthcare based staff were likely to be exposed to Covid at work.

But at the end of the trial only 20 per cent had clear signs of a Covid infection, while 65 per cent had not been infected at all.

The remaining 15 per cent had experienced low-level “abortive infections”, which weren’t picked up on PCR tests.

They had no Covid antibodies, but had a higher than average T-cell count – suggesting their bodies had seen off the virus before it bedded in.

It was as if their bodies were already able to battle Covid, despite not having come across the virus before.

Mala Maini, a professor of viral immunology at University College London, and co-author of the study, said: “They didn’t completely resist the infection, but they eliminated it so rapidly that it couldn’t be picked up by the standard test.“

In 2020 a top scientists said a “significant number” of Brits are naturally immune to Covid.

Sir John Bell, regius professor of medicine at Oxford University, said it’s likely a large amount of the population already had a “background level” of protection against Covid-19. 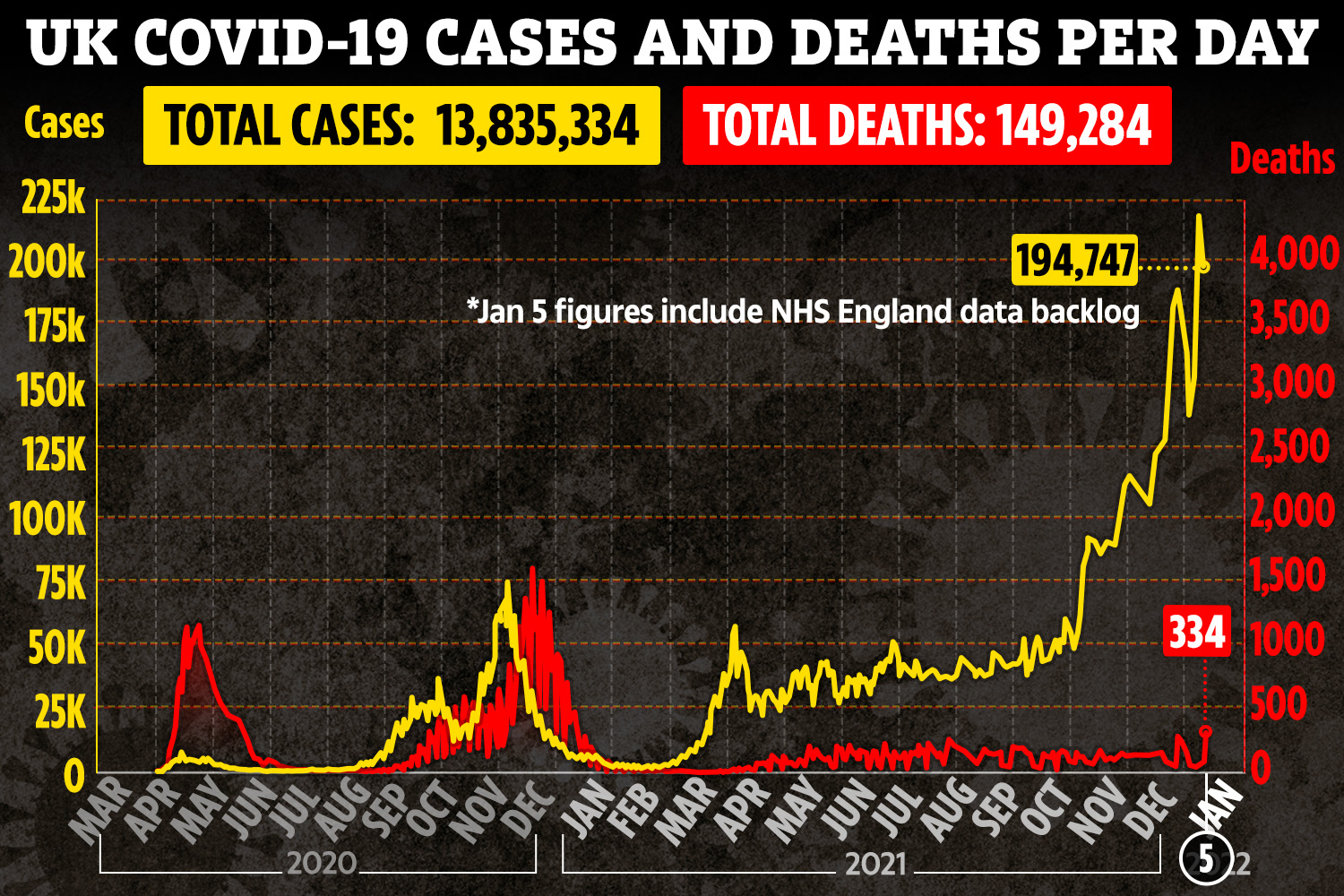 He said: “I think they are present in quite a significant number of people.

“So there is probably background T-cell immunity in people before they see the coronavirus, and that may be relevant that many people get a pretty asymptomatic disease.

“Those T-cells get a bit tired once you’re beyond the age of 65 and may not be as effective at removing a virus, so that may explain a number of different features of the disease.”

It comes as the PM today lashed out at the “tragedy” of “mumbo jumbo” anti-vaxxers spouting “nonsense” online – as he warned the NHS is under “huge” pressure.

The PM insisted ministers were doing everything possible to make sure that the people most likely to get ill are getting vaccinated, as he again urged everyone to come forward and get jabbed now.

He stressed Britain would “get through this wave” but warned “the pressure on hospital is clear – we’ve got to give the health service all the help we can through the next period”.

Thanks to the booster rollout, Boris Johnson said the country will be in a stronger position to fight Omicron when Plan B measures expire in three weeks. 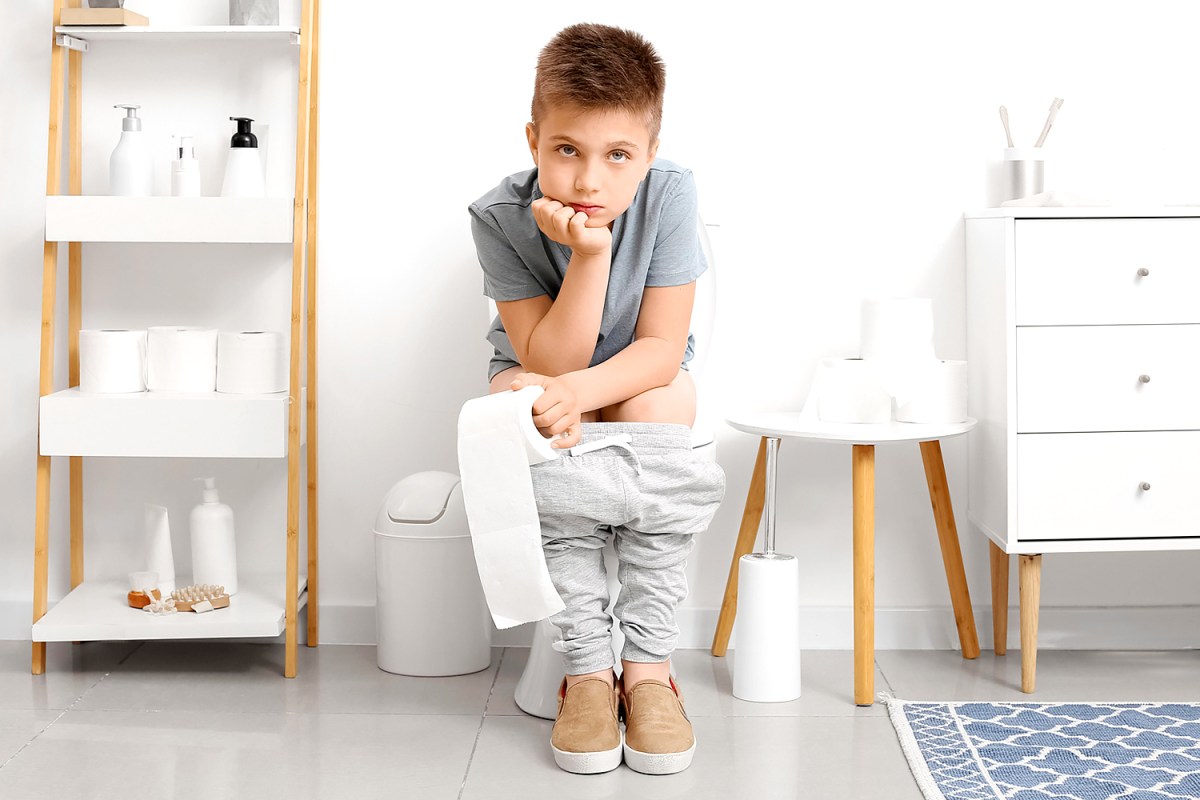