Why hasn’t the UK banned all international flights?

ARRIVALS from 33 countries are banned from entering the UK, unless a British national, to prevent the spread of mutant Covid strains such as the South African variant.

However, the UK has not banned all international flights, unlike other countries. 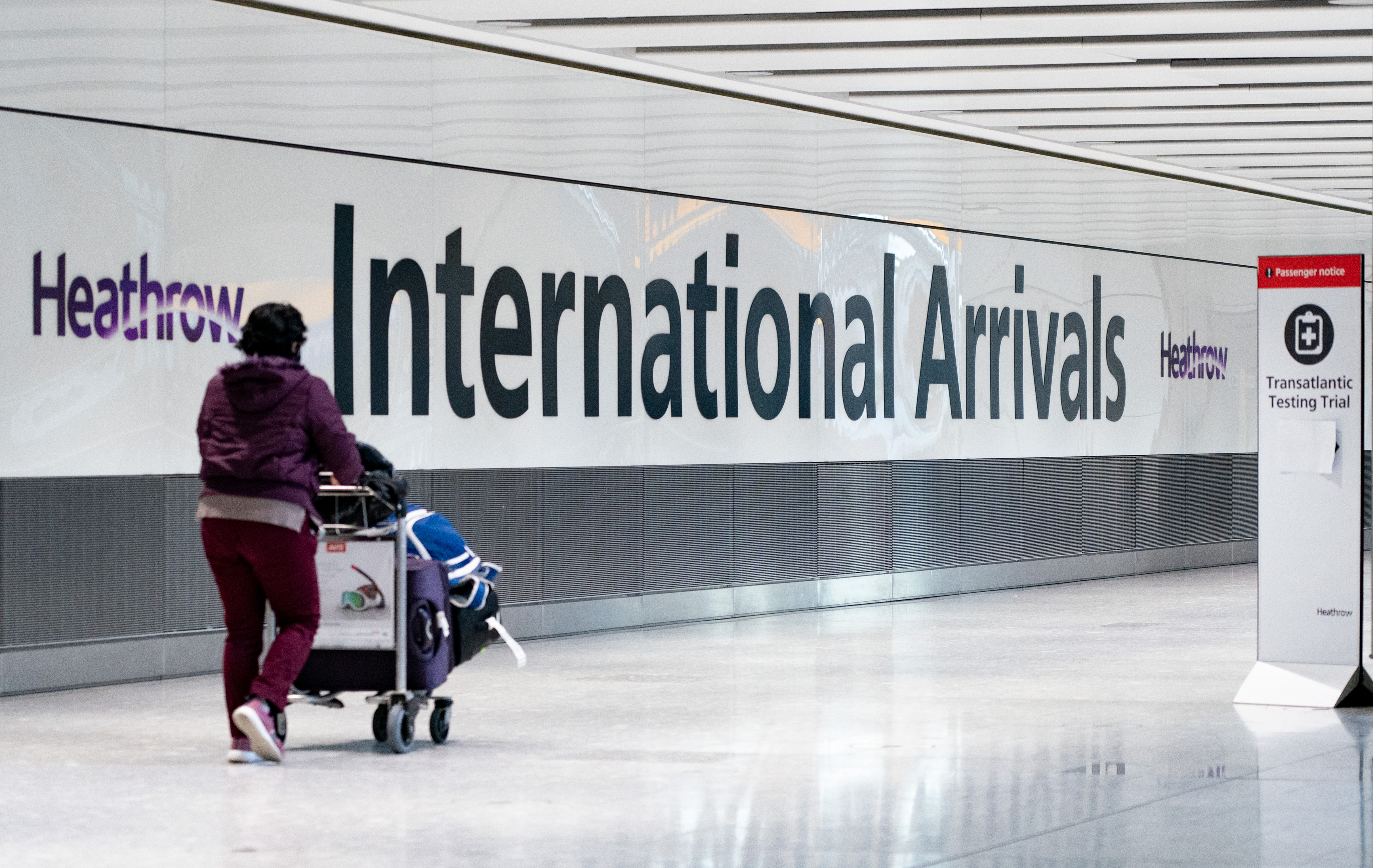 Why has the UK not banned all flights during the pandemic?Credit: Dan Charity – The Sun

Here is everything you need to know about the UK’s current travel restrictions and why the borders have never closed.

What is the current travel ban?

The current travel ban includes Portugal, the UAE, South America and South African countries, where the new strains have been reported.

This means flights from these 33 destinations are banned.

However, UK nationals are allowed to return to the country but must follow strict new travel rules including the upcoming quarantine hotels.

What are the travel restrictions from banned countries?

If returning from a country on the high-risk list, then you must have a negative coronavirus test, taken no more than 72 hours before travelling.

You must also fill in a Passenger Locator Form so you can be traced if there is an outbreak.

Currently, all arrivals must also quarantine for 10 days at their own home, and cannot leave on the fifth day even with a second negative coronavirus test.

However, new quarantine hotels in discussion by the government will require all arrivals to stay for 10 days at a government-mandated hotel. 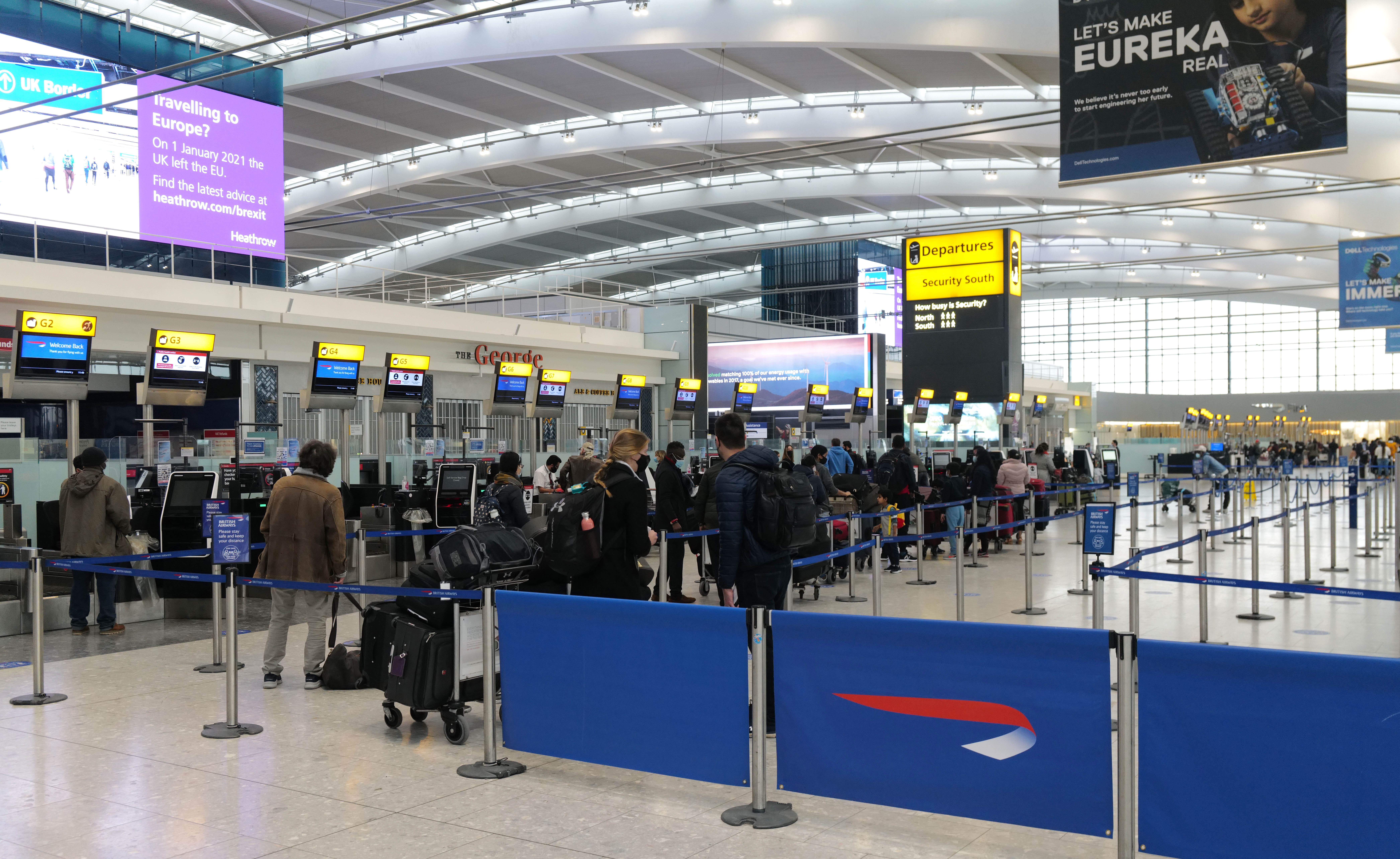 Neither the official start date or cost has been announced, but it could start from February 15 and cost anywhere between £600 and £1,600 which the traveller will pay for themselves.

If returning from a country not on the high risk list, the restrictions are the same but you can leave your home after five days of quarantine with a second negative coronavirus test.

Why has the UK never banned all international flights?

The UK has never banned all flights during the pandemic, even during some of the strictest lockdowns, which instead just banned Brits from travelling abroad for holidays.

The government warned that they needed to remain open for businesses and essential travel reasons which can include work, health or education.

Instead, the country has now focused on quarantine and testing for arrivals instead of a blanket ban.

Other island countries have been stricter in closing their borders – Australia and New Zealand both stopped all flights back in March 2020.

Other countries which have closed their borders to all international tourists include Japan – with 394,000 total cases – and Vietnam – 1,882 total coronavirus cases.

Scientists have warned the government that a mandatory hotel quarantine for all arrivals, not just certain countries, would reduce the spread of the new strains.

According to The Times, Sage warned that “geographically targeted travel bans” would not be enough to stop the new strains entering the UK.

More than 10,000 people are thought to be still entering the UK every day — with many disappearing before going into quarantine.

UK citizens told ‘not to travel’, as government look to tighten restrictions on international travellers entering the country