You WILL need vaccine passport to party at nightclub from end of September, announces Boris Johnson

PARTY-GOERS will have to be doubled jabbed to enter nightclubs from the end of September, Boris Johnson declared tonight.

In a major U-turn the PM said vaccine passports will be needed to hit the dance floor in a bid to boost take up among 18-30 year olds.

People will have to prove they’re double-jabbed to enter a club from the end of SeptemberCredit: Getty

Boris Johnson made the announcement at a press conference tonightCredit: BBC

The PM made the announcement at a Downing St press conference amid fears not enough youngsters are getting the shot.

Ministers are desperate to get as many jabs into arms as possible before self-isolation rules are eased on August 16.

Boris said: “We’re concerned, as they are in other countries, by the continuing risk posed by nightclubs.

“I should serve notice now that by the end of September, when all over 18s will have had their chance to be double jabbed, we’re planning to make full vaccination the condition of entry to nightclubs and other venues where large crowds gather.

“Proof of a negative test will no longer be enough.”

The PM expressed concern that more than a third of 18-30 year olds – some three million people – still haven’t taken up the jab yet. 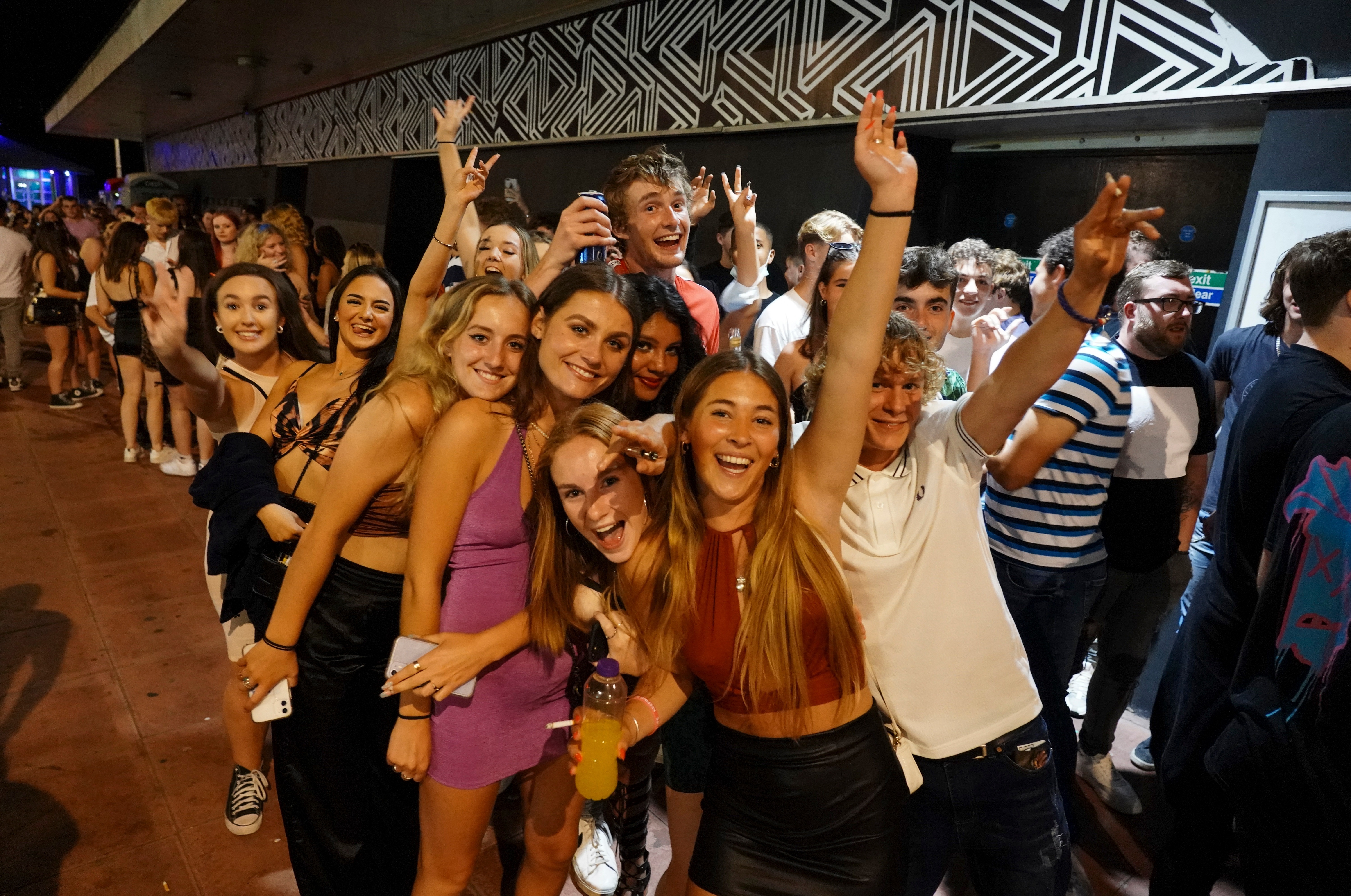 Ministers hope the move will boost vaccine uptake amongst the youngCredit: Getty 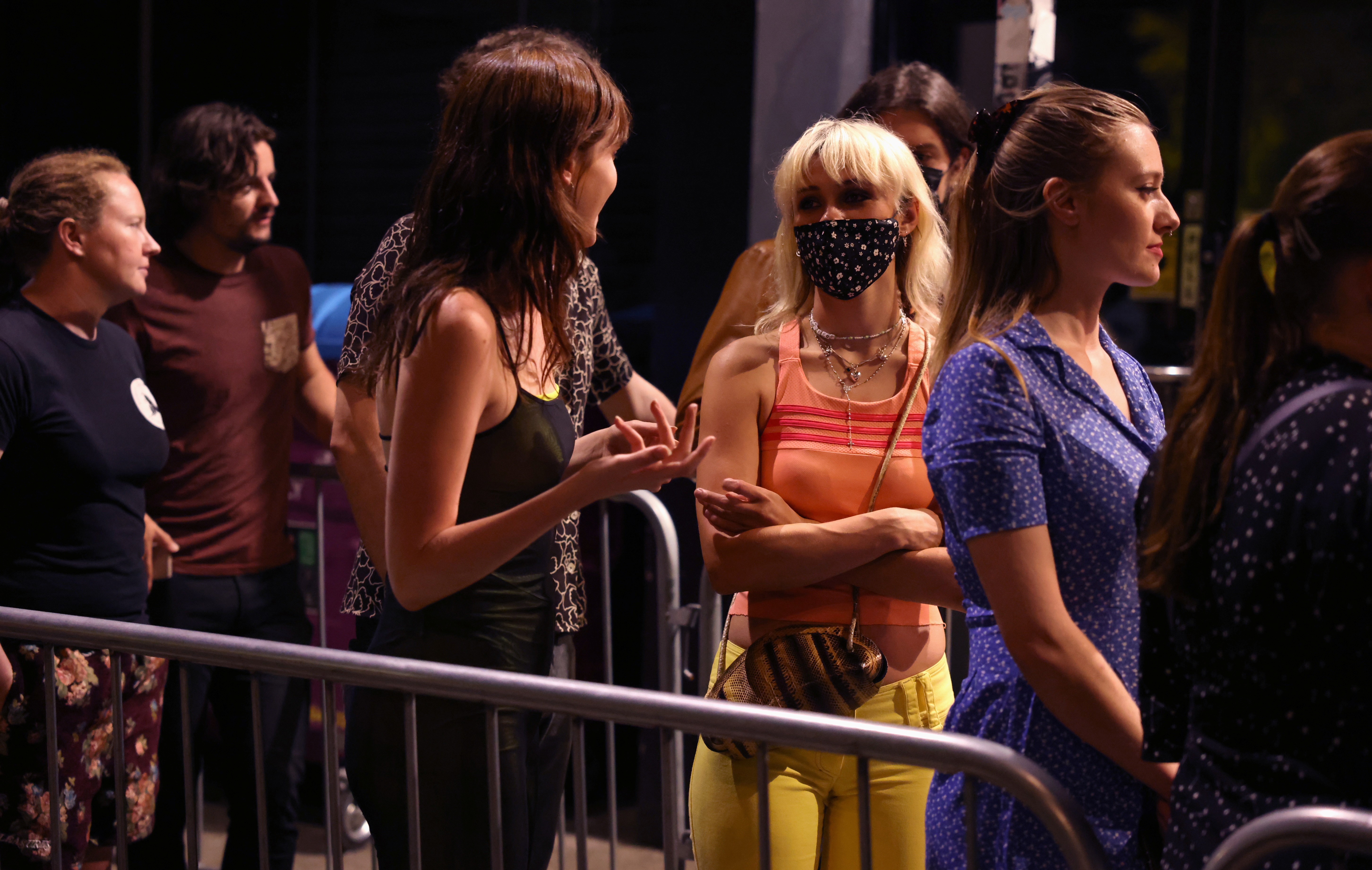 Brits flocked to clubs as they reopened for the first time in 16 months at midnight last nightCredit: Reuters

Punters flocked to nightclubs across the country as they opened for the first time in 16 months last night.

There are fears that the young are turning into a super-spreading generation that could derail staying out of lockdown.

But on the other hand Boris is facing a strong backlash from the struggling hospitality industry with many venues on their knees.

The PM has decided to put off introducing mandatory vaccine passports until all over-18s have had the chance to get both jabs.

That means uni students are likely to be able to enjoy freshers week in clubs without having to prove their vaccination.

But for most of the first semester they will have to provide Covid passports in a move it’s hoped will help see off a winter wave.

Proof of a jab won’t be needed to enter pubs and restaurants although individual landlords will have the power to insist on them.

Cabinet office minister Michael Gove led a review into the possible use of Covid certification.

The results, published in a report earlier this month, had appeared to kill off the prospect of such passports being used at all.

It stated: “Having considered a wide range of evidence as part of the review, the Government has concluded that it will not mandate the use of COVID-status certification as a condition of entry for visitors to any setting at the present time.”

But the PM has decided to change tack with warnings cases could spiral to 200,000 a day within weeks.

Experts fear hospitalisations are on course to hit 20,000 as the country is gripped by a summer wave.

But No 10 has insisted that ending all remaining restrictions today was the right call.

Vaccines minister Nadhim Zahawi said he’s “confident” that the vaccination programme means we won’t have to go back into lockdown this Autumn.

He added: “It’s right that we now move on from Government by diktat because we’re wanting to get our lives back, get back to normality.” 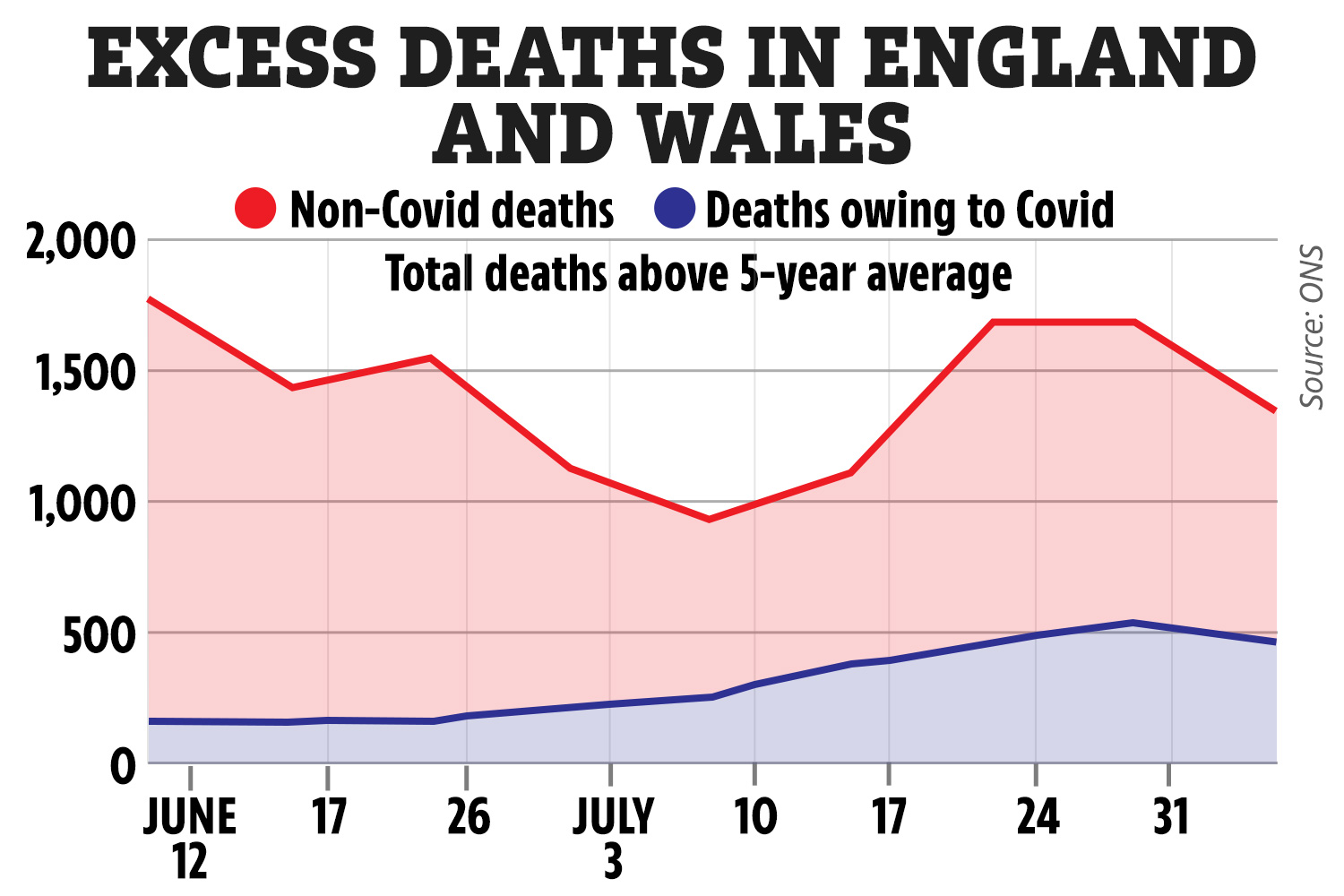