5 Things to Know About Late Socialite

His family later confirmed the news in a statement to The New York Times, noting that the up-and-coming style icon had struggled with prescription drug addiction for several years. “We will forever be saddened that his life was cut short by this devastating disease,” the statement read. “He achieved a lot in his 24 years, but we will never get the chance to see how much more Harry could have done.”

Before his death, Harry was beginning to make a name for himself in New York City social circles and founded a gender-neutral MAC makeup line with his older brother, Peter Brant II. During a 2016 interview with W magazine, Harry revealed that his love of makeup began at a young age when he “started stealing” and playing around with his mom’s favorite products.

“I think people can definitely express themselves in a great way through makeup, because it is all about fantasy and turning yourself into someone you might not necessarily be on an everyday basis, so you kind of get to escape for a night with this new persona,” he shared at the time. “That’s what I always did.”

The model is survived by his father, 73, his mother, 52, brother Peter II, 27, sister Lily, 16, and five half siblings from his parents’ previous relationships. When news of Harry’s death made headlines, his loved ones told The New York Times that he was planning on seeking treatment for his drug addiction at a rehab center.

“Harry was not just our son,” the family told the publication. “He was also a wonderful brother, loving grandson, favorite uncle and a caring friend. He was a creative, loving and powerful soul that brought light into so many people’s hearts. He was truly a beautiful person inside and out.”

Harry explored a number of different creative outlets through the years — and had big dreams of telling his own story someday. During a 2020 discussion with Andy Warhol’s Interview magazine, he hinted that he wanted to write memoirs in the future.

“Then, hopefully, they get turned into a movie,” he said at the time. “That’s my goal, for a book to be turned into a movie. And then I get to control the soundtrack! There would be a lot of artsy scenes, like of me running through a field. It would be very cool. I think Sofia Coppola should direct it, even though nobody’s ever asked to make a movie about me.”

Scroll down to learn more about the late socialite. 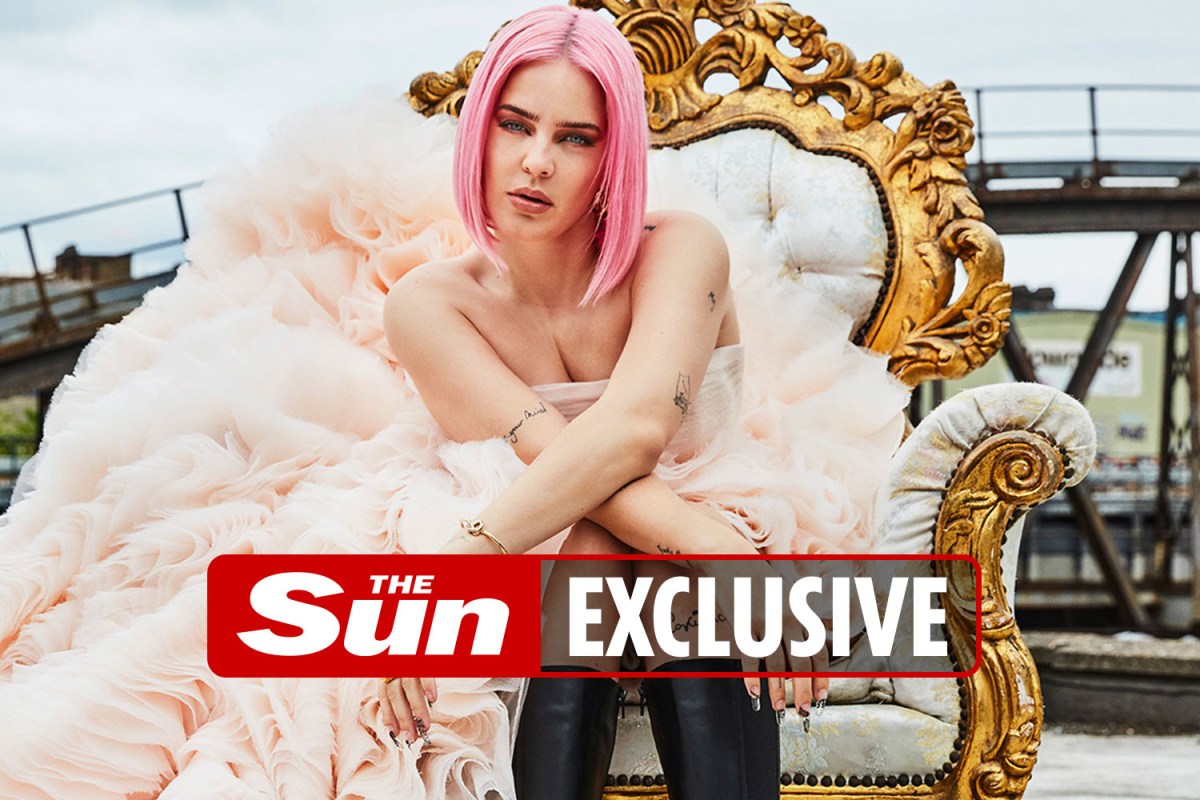