90 Day Fiancé: The Other Way star Jihoon Lee is under investigation for child abuse after his estranged wife, Deavan Clegg, made claims against him last year.

“Police have received the evidence of abuse and are taking it very seriously and working with us closely,” Clegg, 24, and her representative from BrandBomb Marketing told Us Weekly in a statement on Monday, February 8. “The investigation is ongoing, so we will not be able to speak further.”

Clegg, who shares 22-month-old son Taeyang with Lee, claims involve her 5-year-old daughter, Drascilla, whom she had from a previous relationship. 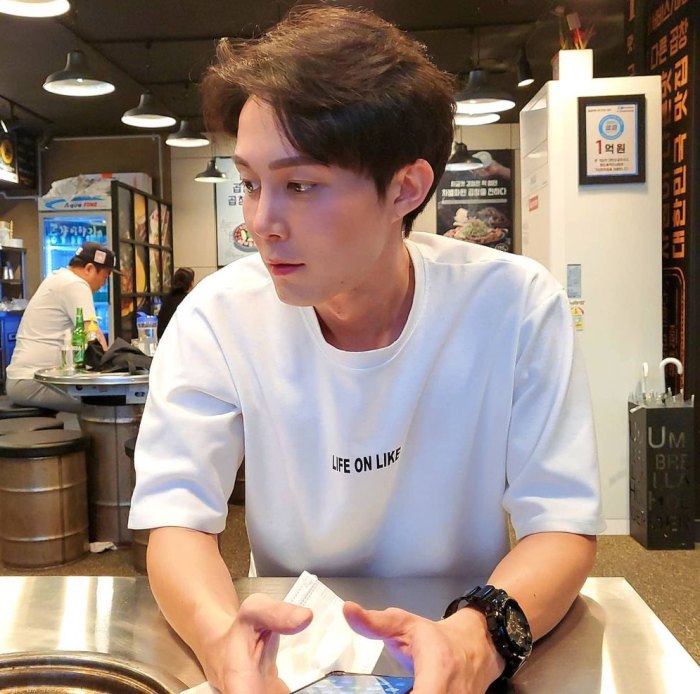 “Deavan herself indicates that she was not there when it happened and so given the length of time between the incident and her lack of first-hand knowledge,” Alamilla said in a statement. “He denies the allegations and is actively seeking documentation concerning any alleged proof.”

The attorney also claimed that Clegg waited nearly a year and a half after leaving South Korea to initiate the investigation into her estranged husband’s alleged actions.

“She did not make a complaint while she lived there and only filed the complaint after he filed his answer and counterclaim in this case,” Alamilla said. “We are presently seeking to obtain records of the actual complaint and should have an update after we receive the documents. It is unclear why she would wait so long to make such an allegation, but again we should have more information soon.” 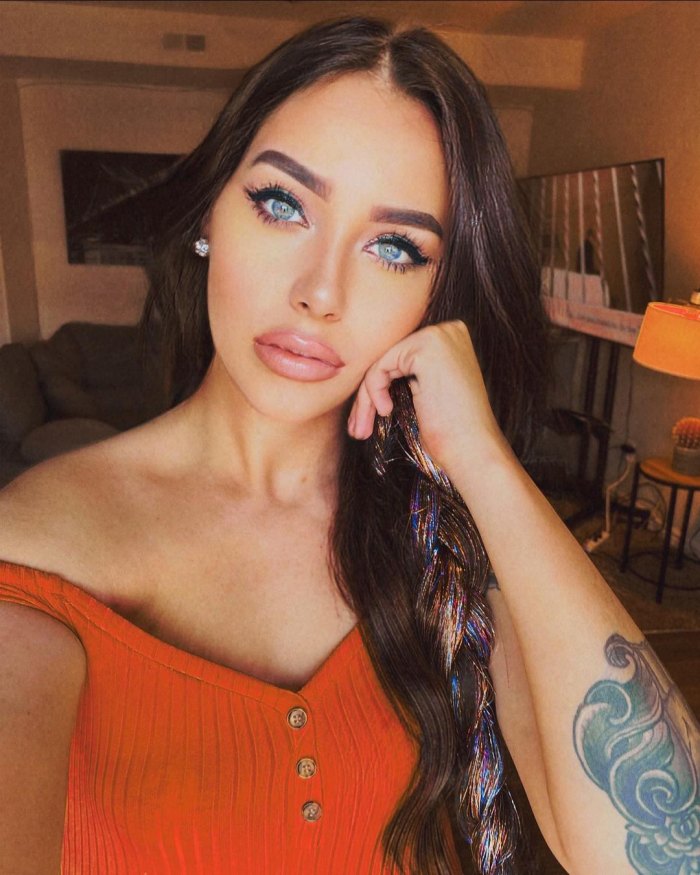 He concluded: “Jihoon is actively seeking these records to clear his good name.”

There is a GoFundMe set up for Lee seeking to raise $50,000 to cover his legal costs amid his international custody case. The reality star has raised $10,000 as of this month.

Clegg revealed in August 2020 that she was back in the U.S. for good. One month later, news of the allegations against Lee broke when the exes confirmed they would not be appearing on the show’s tell-all special.

“You don’t know what happened behind closed doors, you don’t know the type of evil that happened. I’m sick of being attacked and blamed and being told I’m [a] horrible person and I took my son away. You guys don’t know the half of it,” Clegg wrote in an Instagram comment in September 2020, after receiving backlash for her decision to walk away from her marriage while alluding to the alleged abuse. “My daughter is healing and I’m healing. Something bad happened that can never be forgiven. I’m done. I’m sick of the lies. I’m sick of pretending it’s OK. I’m done.”

The estranged couple was last seen together on the TLC show’s finale in November 2020, when it was revealed that they had split during quarantine, which is when the mother of two returned to America.

Clegg has since moved on with Topher Park. “Deavan and Topher’s relationship is absolutely amazing. Her children have really taken a huge liking to Topher,” a source told Us exclusively in December 2020, three months after the couple became Instagram official. “He is a hard worker and has fully stepped in as the father role.”